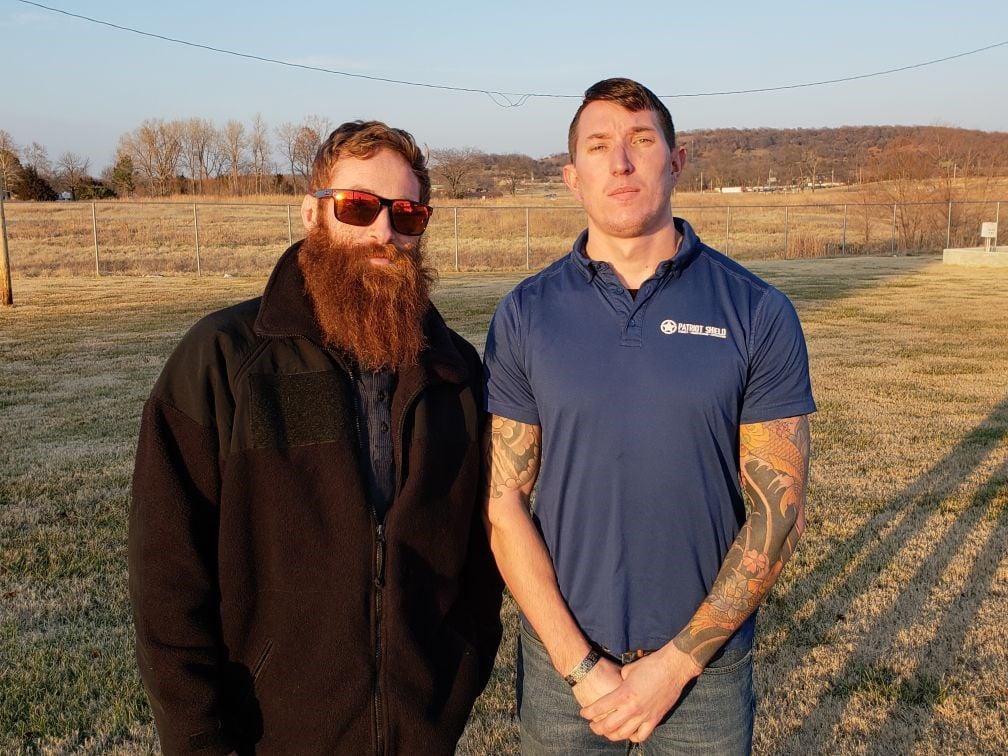 Osage County prosecutors doubled down Wednesday on their contentions that the massive shipment of plant material seized in Pawhuska nearly a month ago is marijuana, not hemp.

District Attorney Mike Fisher in a news release cited the results of the same federal testing that defense attorneys argue prove the shipment is hemp — perhaps noncompliant hemp — and is not marijuana. Two truck drivers and two security officers are charged with trafficking marijuana, which carries a prison sentence of 15 years to life.

Fisher said eight of the 11 samples tested above the state and federally mandated THC limit of three-tenths of 1 percent. Defense attorneys contend that only three conclusively tested above that limit.

Their differences come down to the testing’s margins of error, on which the prosecutors appear to place less emphasis than the defense attorneys do.

If the tests’ margins of error are taken into account, then five of those eight samples could actually be at or below the legal limit. Three are over the 0.3 of a percent limit, no matter the margin of error, but by slim amounts.

The highest sample tested at 0.5 percent with a margin of error of one-tenth, meaning the sample could have a THC content between 0.4 percent and 0.6 percent.

“In other words, eight of the 11 samples tested positive for marijuana because the THC levels in those samples came in above 0.3 percent and thus, by law, are not considered hemp,” Fisher wrote.

With English as second language, hefty hemp shipment's truck drivers unsure why they are jailed for doing their jobs

Samples didn't test as marijuana, so entire 9-ton hemp shipment will be tested on DA orders, according to defense attorney

Marijuana trafficking defendant in Pawhuska disputes charge; officers 'had no idea what they were looking at,' he says

Fisher didn’t respond to Tulsa World requests for clarification on what he is relying upon in distinguishing marijuana from noncompliant hemp or if he considers them to be one and the same.

As a reference point, defense attorney Matt Lyons has previously stated that medical marijuana typically isn’t lower than 10 percent THC. That means medicines on the low-end of the THC content spectrum are roughly 20 times greater than noncompliant hemp.

The applicable state statute used by the District Attorney’s Office to charge the four men defines marijuana as a “mixture or substance containing a detectable amount of marihuana (sic) ... “

Federal and state laws provide support for handling this situation outside of criminal court, according to a Tulsa World review.

The federal 2018 Farm Bill passed in December prohibits any criminal enforcement of hemp growers found to be in violation.

Oklahoma only has the option of imposing civil fines or penalties on hemp that tests above 1 percent THC content, according to the state’s industrial hemp pilot program. Oklahoma hemp crops that test above 0.3 percent but below 1 percent are to be destroyed with no fines or additional penalties.

Transport personnel don’t appear to be addressed as far as violations in either set of federal or state laws. The 9-ton shipment in question originated in Kentucky and was en route to Colorado.

The security personnel previously told the Tulsa World they chose to drive through Oklahoma because they thought it would be the safest route, given the state has a pilot hemp program.

Andrew Ross, 29, and business partner David Dirksen, 31, posted $20,000 bond apiece to get out of jail almost a week after law enforcement seized the cargo Jan. 9 on Main Street in Pawhuska during a stop for a traffic violation.

Idado police seize almost 7,000 pounds of cannabis. But the company that bought it says it's legal hemp.