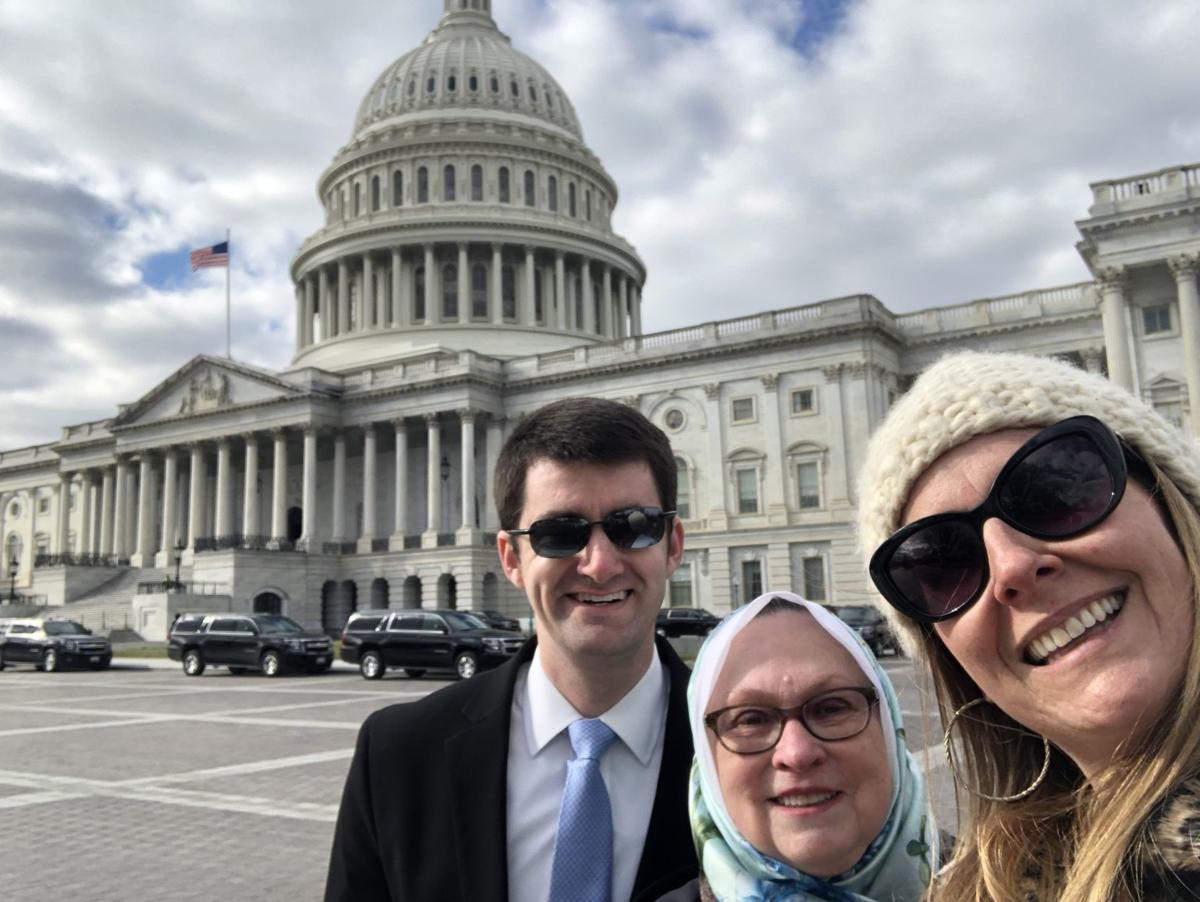 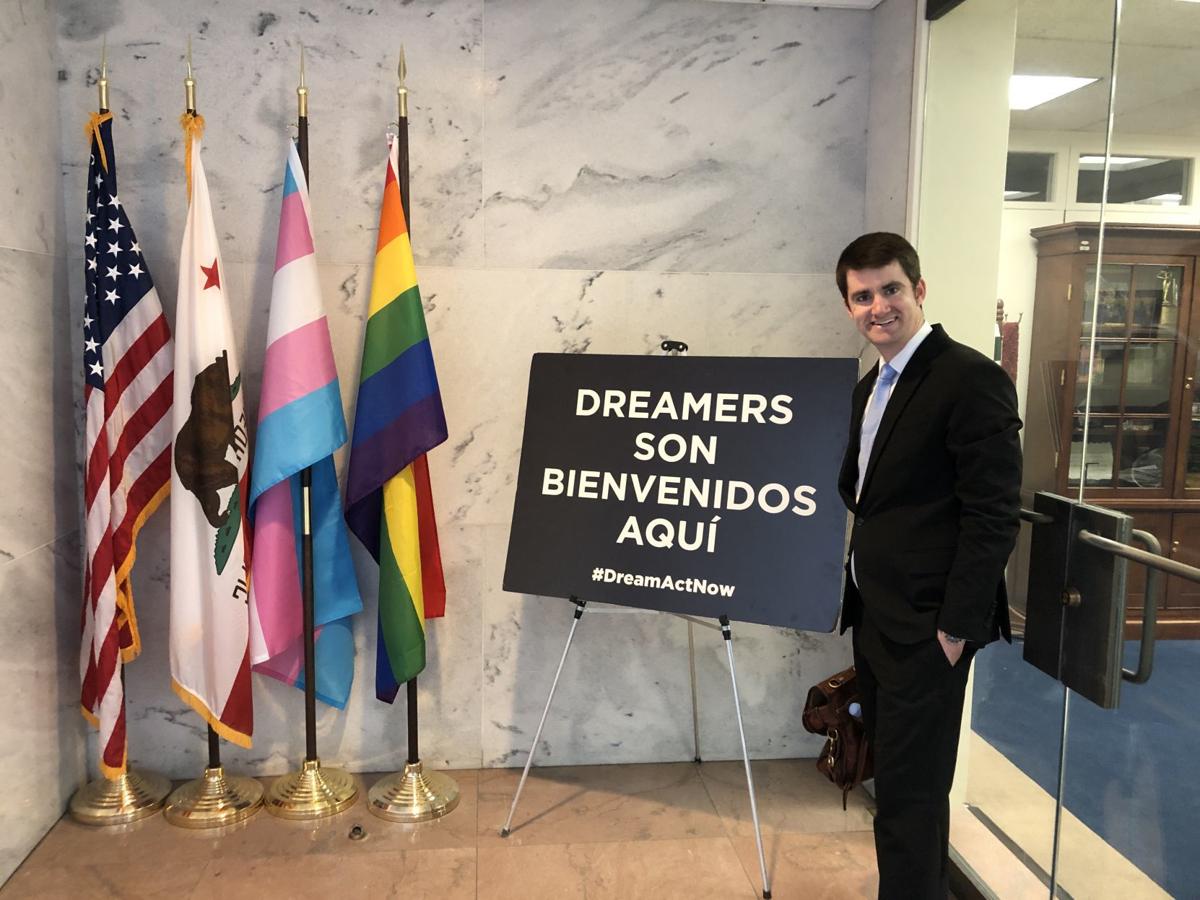 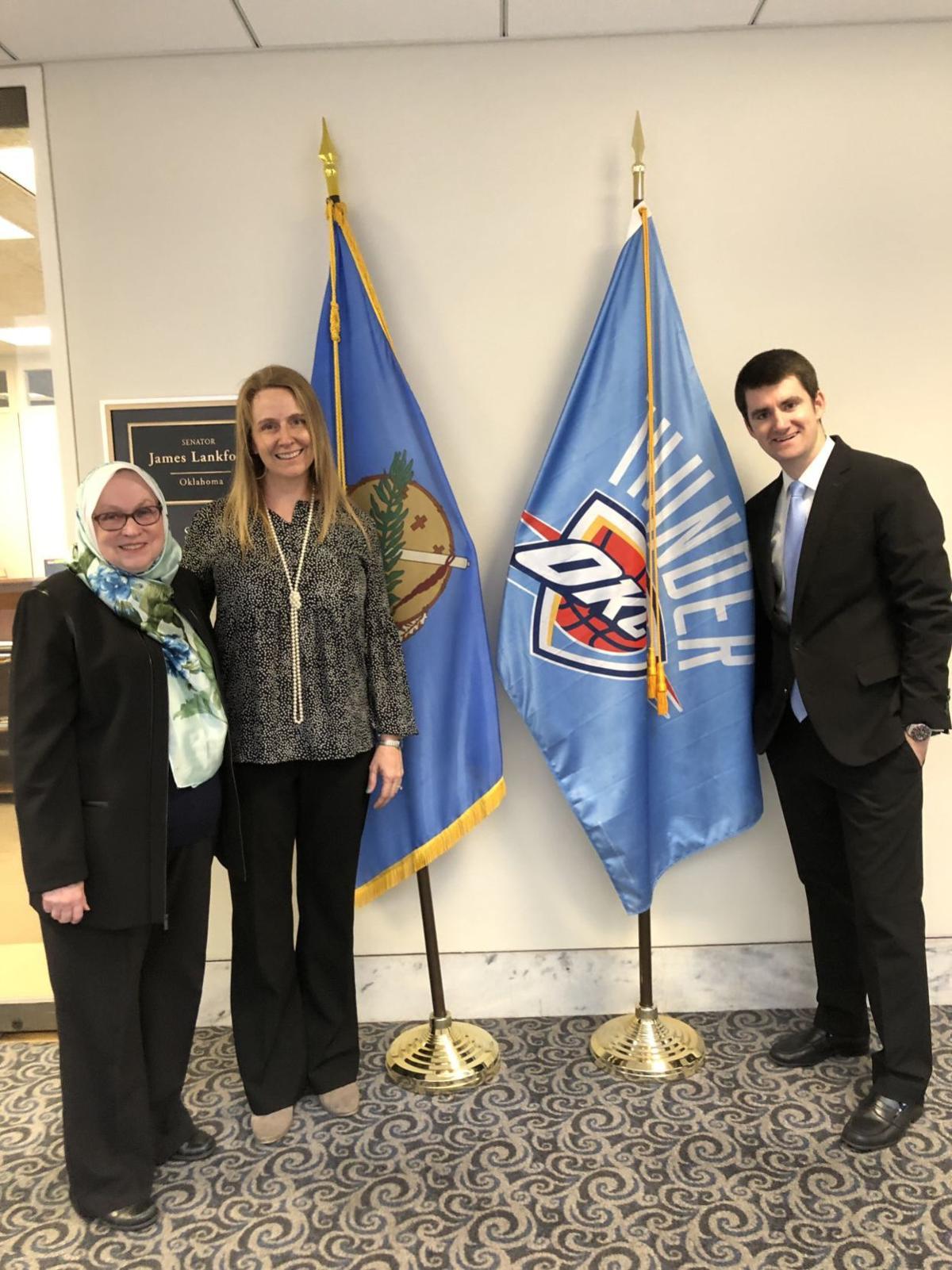 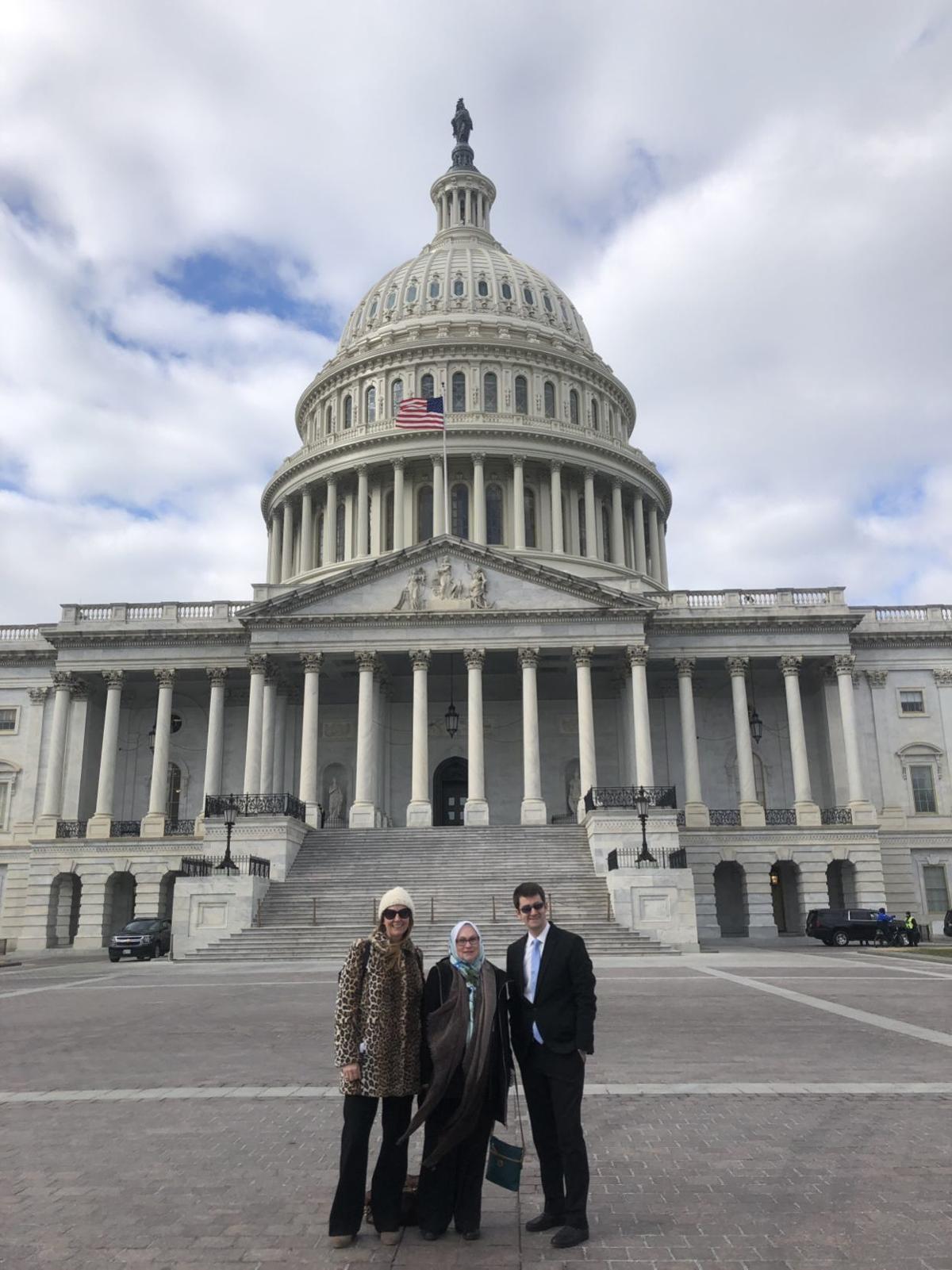 Inhofe expects impeachment trial to end tonight: 'It's painful to have to go through'

How we got here: Timeline charts events leading to Trump impeachment inquiry

The impeachment trial of President Donald Trump has been no picnic for the participants.

For several dozen Oklahoma educators, though, it has been a very interesting field trip.

U.S. Sen. James Lankford made his gallery passes to the trial available so that teachers from across the state could observe the historic proceedings in person. Educators from 11 colleges and universities and 27 high schools used Lankford’s tickets, although it is unclear how many individuals took advantage of the offer because some shared passes.

Such was the case of Tulsa Community College political science professors Knox Brown, Sydnee Pockrus and Sandra Rana, each of whom took turns watching Wednesday’s question-and-answer portion of the trial.

“Some people might be awestruck walking down Hollywood Boulevard and seeing the movie stars go by. That’s what it was like for me,” Pockrus said.

Brown said he spent the 2016 election year working in Washington. “I tell my students one week in a real political environment is worth more than an entire semester in class,” he said.

Rana said she will incorporate into her classroom materials photos and information gleaned not only from her time in the Senate chamber but also from visiting congressional offices and sitting in on a House Ways and Means Committee meeting.

“This will be an added dimension to the classroom,” said Rana, whose classes include concurrently enrolled high schoolers, college students and older adults who just want to expand their horizons. “We have to be able to reach students at many different levels,” she said.

The three TCC professors teach basic political science courses required for virtually all majors, which means most of their students are not particularly interested in political science. The professors said they hope to use the trial and their experiences to engage those students.

Brown said an important element of his class is Federalist Papers 51, which is titled “The Structure of the Government Must Furnish the Proper Checks and Balances Between the Different Departments.”

“This was checks and balances in the flesh,” he said.

The answer, Madison concluded, was that, “Ambition must be made to counteract ambition.”

“What was great to witness,” Brown said, “was this example of ambition counteracting ambition.”

Pockrus said she was taken by the historical significance of the matter. She drew the first shift in the gallery and so witnessed the preliminary activity and beginning of the day’s proceedings.

“Saying the Pledge of Allegiance led by the chief justice of the United States (John Roberts) really made an impression on me,” she said.

Pockrus said the situation lends itself to classroom discussion on why impeachment was provided for in the Constitution and how the decision remains relevant 230 years later.

She said she was a college student when President Bill Clinton was impeached in 1999 and wonders if “we are resorting to impeachment too quickly. That will be a great question for students to answer.”

When not in the gallery, Rana said she spent time exploring the Capitol, visiting the offices of House members and observing the committee meeting.

She said she was pleased to see the same energy she remembered from working on Capitol Hill as a college student.

“One of the things I want to impress on everyone is how accessible people were,” she said. “There was genuine concern about the American public. It was very uplifting to know what the founding fathers intended — the consent of the governed — means something.”

Her visit to the trial, Rana said, “heightens my students’ awareness.”

By the way, she said, she’s giving extra credit for papers on Federalist 65 and 66 — whose subject is impeachment.