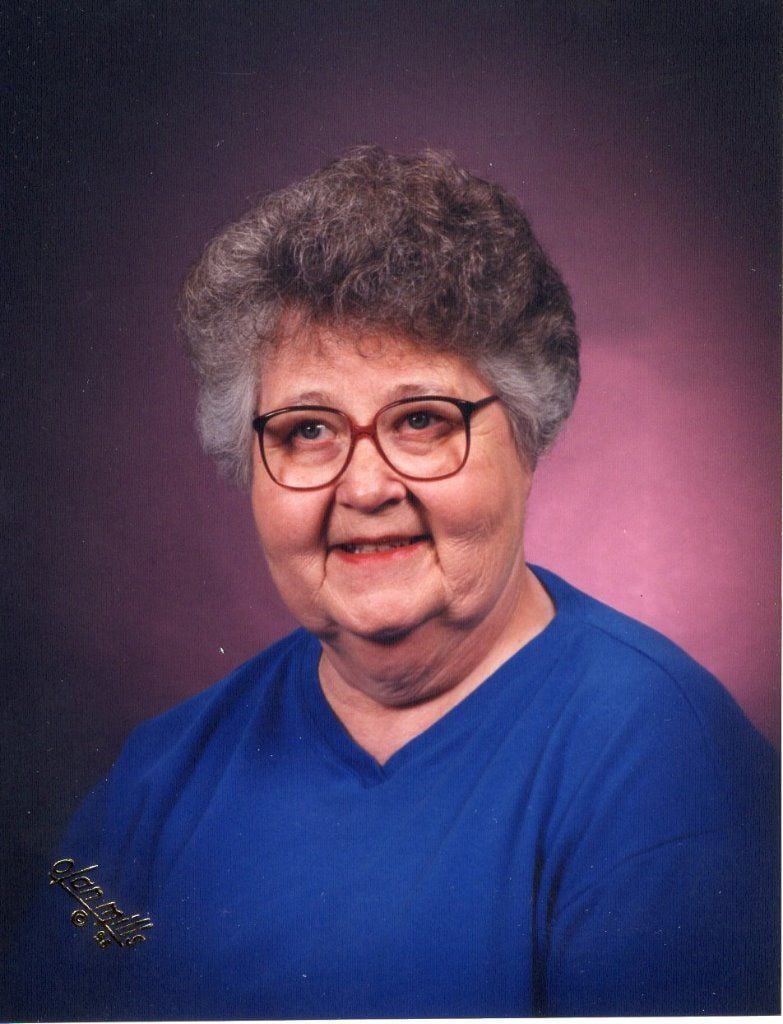 Frances Jane Bryant, better known as Jane Bryant, passed away at the age of 85 in Norman, Oklahoma on November 10, 2019. Jane was born on December 10, 1933 to Edward and Dorothy Bryant in Cushing, Oklahoma. Following her graduation from Cushing High School in 1951, Jane received her Bachelor's degree in Journalism from the University of Missouri.

Jane had lived in Norman for over 60 years. She was employed by the Norman Transcript from 1955-1995, eventually becoming the paper's Managing Editor. She was honored by the Oklahoma Journalism Hall of Fame in 1994 and in 1999 she was named a Hall of Fame Alumnus of Cushing High School. Besides her work in journalism, Jane was an active member of St. John's Episcopal Church in Norman as well as Altrusa International.