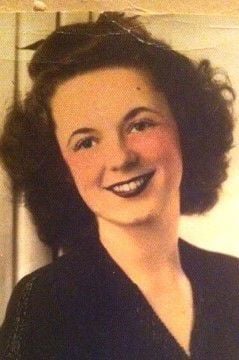 Rosemary Howard Johnson, our 92-year-old Mother, "Flew Up & Away" to Heaven on Saturday, January 11, 2020, at 10:00 am under the loving tears of my sister, Nita Sue King and one of Rosemary's many granddaughters, Sue Ann Segovia. Her passing was due to a surprise manifestation of stage four cancer. Rosemary was three weeks at St. Francis Hospital with excellent care, thanks in part to Keri Gerkin, one of Nita's daughters, who works at the hospital.

Mom's four kids were fortunate enough to spend 18 days and nights alternating all night shifts, laughing, reminiscing, joking and teasing her like children, before Mom did her "self-named Fly Away" into that exciting next life she so savored and sought knowledge of in her days here on earth.

Our mother was a complete spiritual being in every way. She was a true artist, a painter of walls, of chairs, of canvas with watercolors and/or oils or pastels and she was a jewelry designer, a card designer, a doer, a go getter and before her time in all conceivable ways. She was in a word amazing. Our mother was never standing, sitting or lying still in her under five-foot-tall body. She was an Elizabeth Taylor look alike in her youth and was always thought to be too young to be the mother of her four children.

Rosemary was born in Wharton, Texas, on November 3, 1927, where her Mother grew up twisting the necks of chickens to make chicken and dumpling dinners and using an outhouse. Her Mother was Ophelia Cecilia Juanita Lopez Birmingham Dorsey. Her Father was Jack Edward Dorsey. They moved to Houston, Texas and found a home on Cottage Avenue where Jack set up a violin shop and worked as a crane operator. His passion was hand carving Violins at 302 Cottage Avenue. Dorsey's Violin Shop was a half block away from his home. She met Wayne Claybourne on that same street where he lived with his mother and they went to Hogg's middle school together. She married our father at 18, when he was coming out of World War II around 1945. He was a proud Marine. He was 15 when he joined. They were childhood sweethearts, when he went in for his tour. They moved to Tulsa around 1957 and the marriage lasted some 18 years until 1965, when they divorced. Doug was a senior in high school at Memorial, Nita a sophomore, Darcy in 4th grade and Randy in 1st grade. 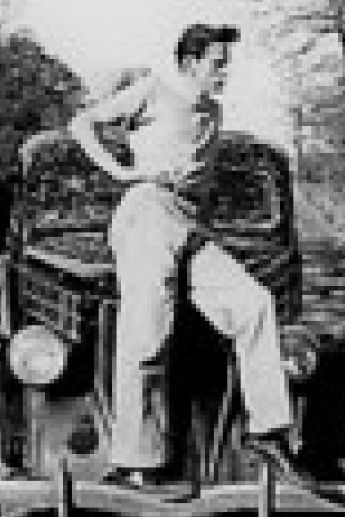 Lawrence Ray Dodge Jr. was born May 25, 1928 in Beggs, Oklahoma to Lawrence Ray Dodge Sr. and Ethel Ada Stiles Dodge. Lawrence was married to Saralea Richey Dodge, also from Beggs, on September 15, 1947. In 1948 Lawrence and Saralea moved to Borger, Texas and Lawrence began work for Phillips Petroleum Co. as a Payroll Clerk in the Engineering Dept. While in Borger, Saralea and Lawrence had three boys, Larry, David and Mark. In 1957 the family moved to Bartlesville, Oklahoma, where Lawrence continued to work for Phillips Petroleum Co. and retired as NGL Logistic Rep in the early 1980's. Upon retirement Saralea and Lawrence moved from Bartlesville to the Zena-lake area and later to Grove. Lawrence and Saralea were inseparable, they enjoyed a wide variety of music, Bible study, friends and family, and together they were proud and active members of the Grove United Methodist Church and in their later years stayed active with GUMC via weekly radio service. 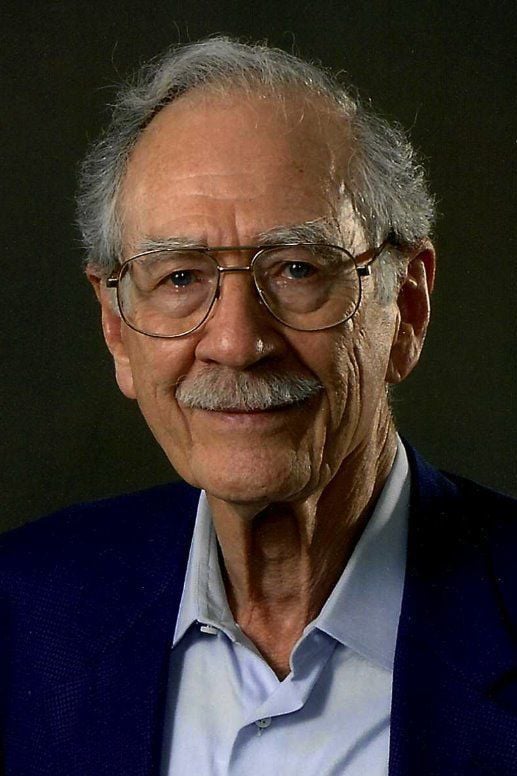 He was an independent oil producer and real estate investor. Howard served as President of both Congregation B'nai Emunah and its Hebrew School. He was an avid golfer, loved music and he also loved to sing. Howard married Evelyn Goltz in 1948. They were married for 44 years until she passed away.

An honest mana righteous mana funny mana loving mana lovable mana great mana man you wish you had known your whole life. He was a man people listened toeven when he claimed they didn't.

Dorothy grew up in Minden, Nebraska where she graduated high school at the age of 16. She then moved to Oaks, Oklahoma. She obtained her nursing degree at Methodist Hospital in Sioux City, Iowa. She also reviewed her BS degree from the University of Minnesota. Dorothy joined the U.S. Army during WWII and served as a nurse. She fought proudly and with great honor. After leaving the Army, she moved to Tulsa, OK and worked as a nurse at St. John Hospital where she retired. Dorothy was involved in her local church, First Lutheran, and continued to volunteer at St. John's Hospital for an additional 20 years. She was a constant inspiration and active participant in the lives of her numerous nieces, nephews, grandnieces, grandnephews, and recently great grandnephews, and their families. She was also a good and supportive friend to so many.