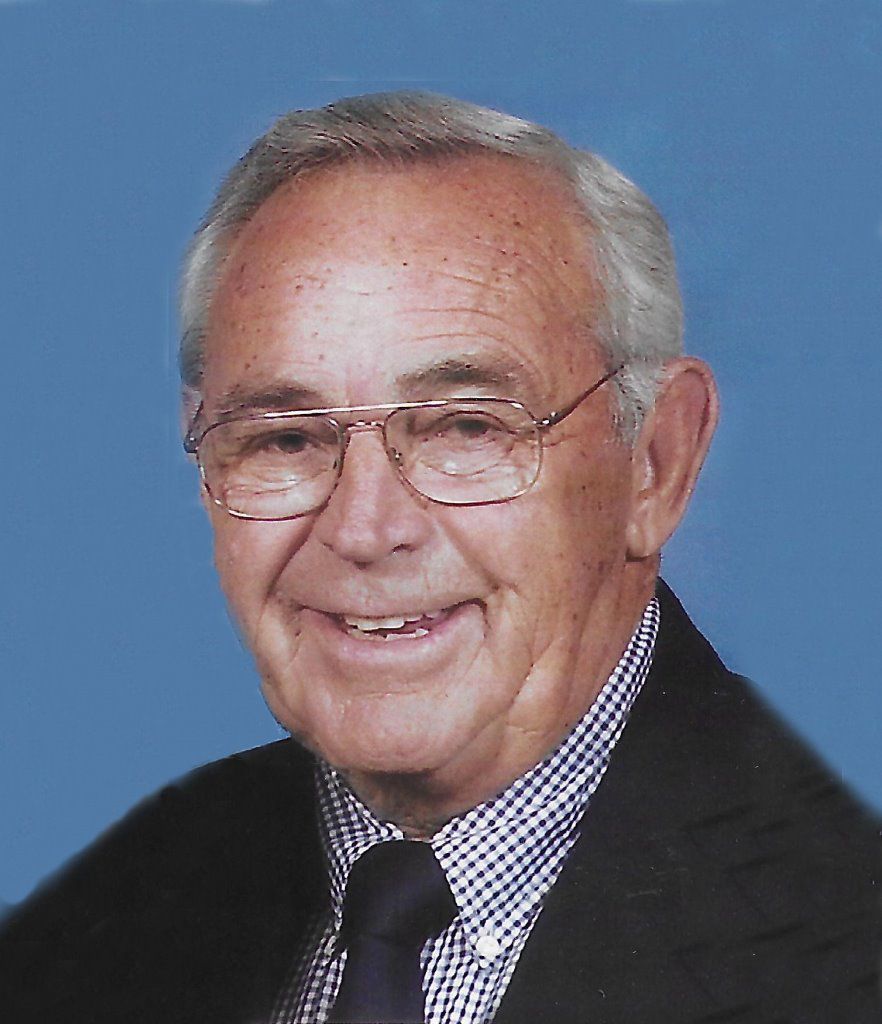 Lawrence Albert "Larry" Crummett passed away peacefully on Sunday, October 6, 2019, at the age of 87.

Larry was attracted to golf as a youngster and caddied in his home town for his father and uncles. He continued to caddy after his family moved to Tulsa in 1947, and got his golfing start in the Junior Links program. He attended his 9th grade year at Roosevelt Junior High School and graduated from Central High School, where he became a regular on the golf team. While still at Central, he made up his mind to become a golf professional.

Soon after high school graduation in 1950, his family moved to Houston. Within a few weeks, Larry was on his way to Monroe, LA Country Club as an assistant pro.

His 2-1/2 years at Monroe were interrupted by two years of service in the Army, where he advanced to Sergeant of the 15th Infantry Division serving in Korea. After his service Larry was Assistant Pro at Dallas Athletic Country Club for seven years where he finished his PGA apprenticeship in 1956. He then became the head pro at Canyon Creek Country Club in San Antonio in February 1963. On March 1, 1967, he became the head pro at the Oaks Country Club in Tulsa where he served for 30 years before retiring. Teaching the game of golf, especially to youngsters, was a lifelong joy to Larry.

Visitation will be Thursday from 6-8pm at Moore's Southlawn. A memorial service will be Friday at 2pm at Asbury United Methodist Church, Mason Chapel at 6767 South Mingo, Tulsa. Interment at Memorial Park Cemetery. 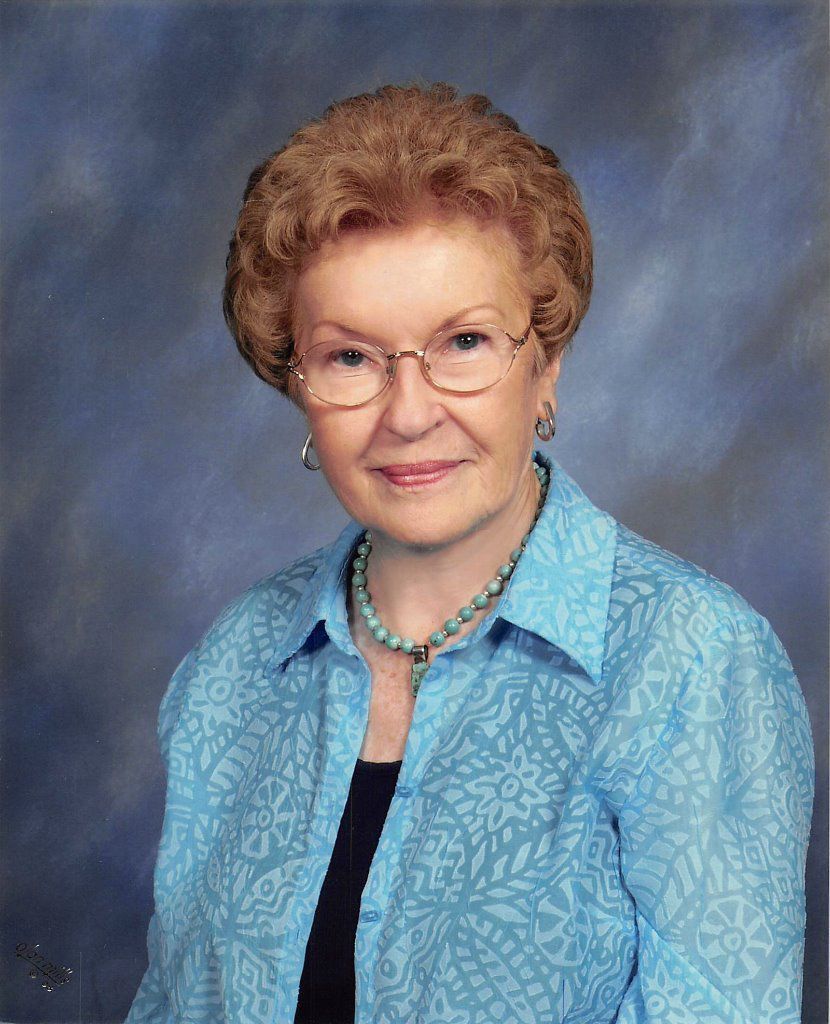 Claudine Yvonne Powers passed away peacefully at age 94 on October 6, 2019, in Tulsa, OK.

Claudine was born June 30, 1925, in Tulsa, OK to William Claude and Ida Estelle Williamson. She was one of four children with a brother, Nelson, and two sisters, Helen and Marjorie. She grew up in Tulsa and graduated from Central High School in 1943. She attended college at the University of Tulsa, was a member of the Kappa Delta Sorority, and graduated in 1947.

Claudine met her husband, Jim, in the Double Ring Class at First Christian Church of Tulsa, where they were longstanding members. They married in 1951 and brought their son, Kent Powers, into this world in 1953.

She was the beloved wife of Jim Powers for 38 years and went on to live her life as a widow for 30 more years. What she valued most in life was her family, friends and church.

Claudine had a wonderful smile, a great sense of humor and an even greater sense of caring for people. Her love was felt by many, as she always put other people before herself. In her later years, she actively supported her alma mater as a season ticket holder at TU football and basketball games and enjoyed her lunch outings with friends.

She is survived by her loving son and daughter-in-law, Kent and Sheryl Powers.

In lieu of flowers, the family asks that you make any memorial donations in Claudine's name to First Christian Church of Tulsa or the Alzheimer's association Oklahoma Chapter.

Robert B. Milsten left this world a better place on October 6, 2019.

He was born on November 6, 1932 in Tulsa, OK. He was the oldest son of native Oklahomans, Travis I. Milsten and Regina Jankowsky Milsten. Robert graduated from Tulsa Central in 1950 and Indiana University in 1954. He completed his legal education at OU with an L.L.B. degree in 1956.

He entered the U.S. Air Force and served two years active duty as a legal officer at Tinker AFB. Bob practiced law with Andrews, Davis, Legg, Bixler, Milsten, and Murrah for for 44 years until his retirement in 2008. Robert was a member of Temple B'nai Israel for over 50 years. He served in all of its offices, and was President of the congregation from 1977-79. 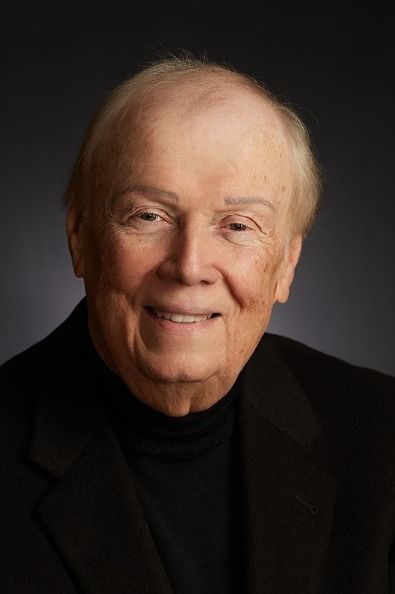 He grew up in Bethany, OK, graduating from Bethany High School. Phil met and married his college sweetheart, Diane, at the University of Central Oklahoma. After graduation Phil studied at Baylor College of Dentistry.

For over 48 years, he served generations of Tulsans as a dentist. He developed innovative treatments that helped innumerable people find relief from sleep apnea, a topic on which he lectured internationally.

Phil began working with car engines as a teenager in the engine rebuilding shop run by his father in Bethany, Archer Machine. He competed in drag and road races and volunteered countless hours to launch Hallett Motor Racing Circuit. A lifelong Sooner football fan with encyclopedic knowledge of the entire team, Phil never missed a game and supported the program in every way.

Devoted to his family, Phil is survived by his wife, Diane; two sons, Dr. John Archer of Oklahoma City, OK and Kenneth Archer of San Francisco, CA; 6 grandchildren; and sister, Karen Rich. Phil also leaves behind a host of friends across the country.