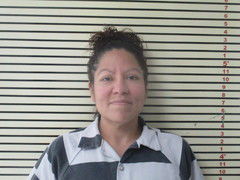 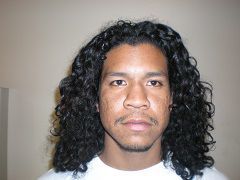 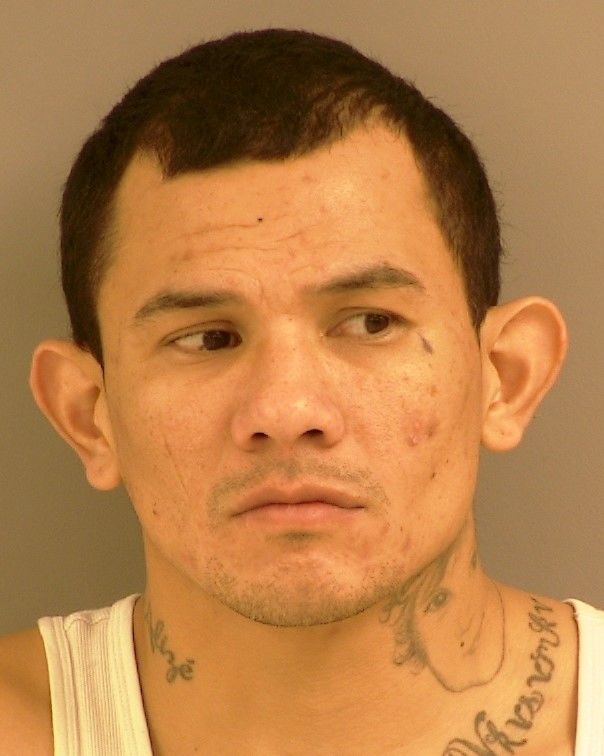 Broken Arrow police on Tuesday announced the arrest of two people charged with murder in connection with the presumed death of a man who has been missing since last summer.

Martha Simpson, Jabaica Lee Tecumseh and Tommy Glenn Tecumseh are charged with first-degree murder with deliberate intent and desecration of a human corpse, though the remains of Robert “Trevor” Richardson have not been recovered.

Prosecutors allege that the three stabbed and beat Richardson to death on July 7 and drove his body to a rural area to dispose of it, according to case documents filed in Wagoner County District Court.

Richardson, who formerly lived in Omak, Washington, had been wanted out of the state on felony drug charges since February, according to Okanogan County, Washington, records.

The investigation began in early December when Broken Arrow police learned from a third-party witness that Richardson had been killed in the master bedroom of Simpson’s home in the 1600 block of North 26th Place.

The witness reportedly described how Richardson had been “beat up,” had his chest stomped on and finally was stabbed to death by Simpson and Jabaica and Tommy Tecumseh. Richardson’s body was put in the trunk of his own vehicle and disposed of in an undisclosed location, according to a probable cause affidavit.

In July, after Richardson’s killing, the witness reportedly met with Simpson at the Broken Arrow residence, and during that discussion Simpson “mocked and re-enacted the murder of the victim.”

On Dec. 9, detectives served a search warrant at Simpson’s home and found trace evidence of probable human blood in the bedroom, but it appeared that the room had been cleaned, according to the affidavit.

An Oklahoma Highway Patrol trooper pulled over Richardson’s car Dec. 11 as it was leaving Jabaica Tecumseh’s residence in Morris with Jabaica behind the wheel. The car was impounded because of insurance, and human remains-detection dogs alerted on the vehicle, indicating that human remains had been inside long enough to leave behind an odor, according to the affidavit.

Simpson reportedly initially told investigators that the Tecumsehs had beaten Richardson and that he no longer lived with her. When she was interviewed again Jan. 8, Simpson admitted to killing Richardson, getting rid of his body and cleaning the crime scene, the affidavit says.