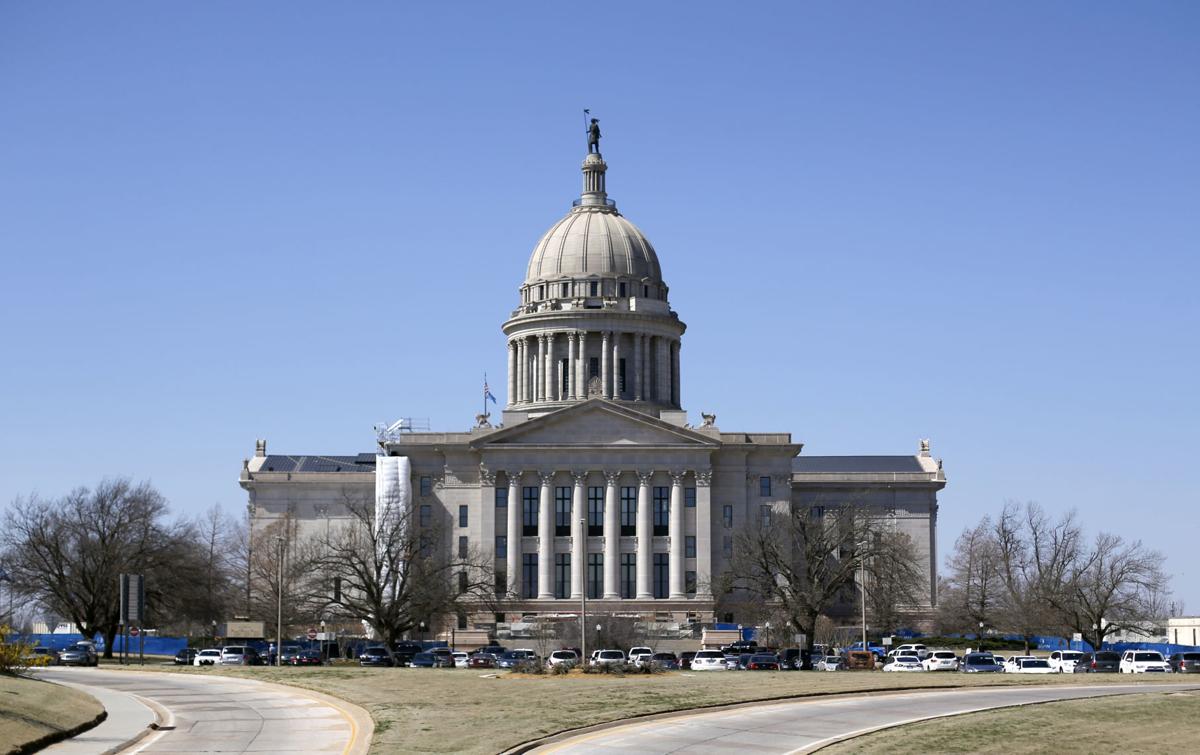 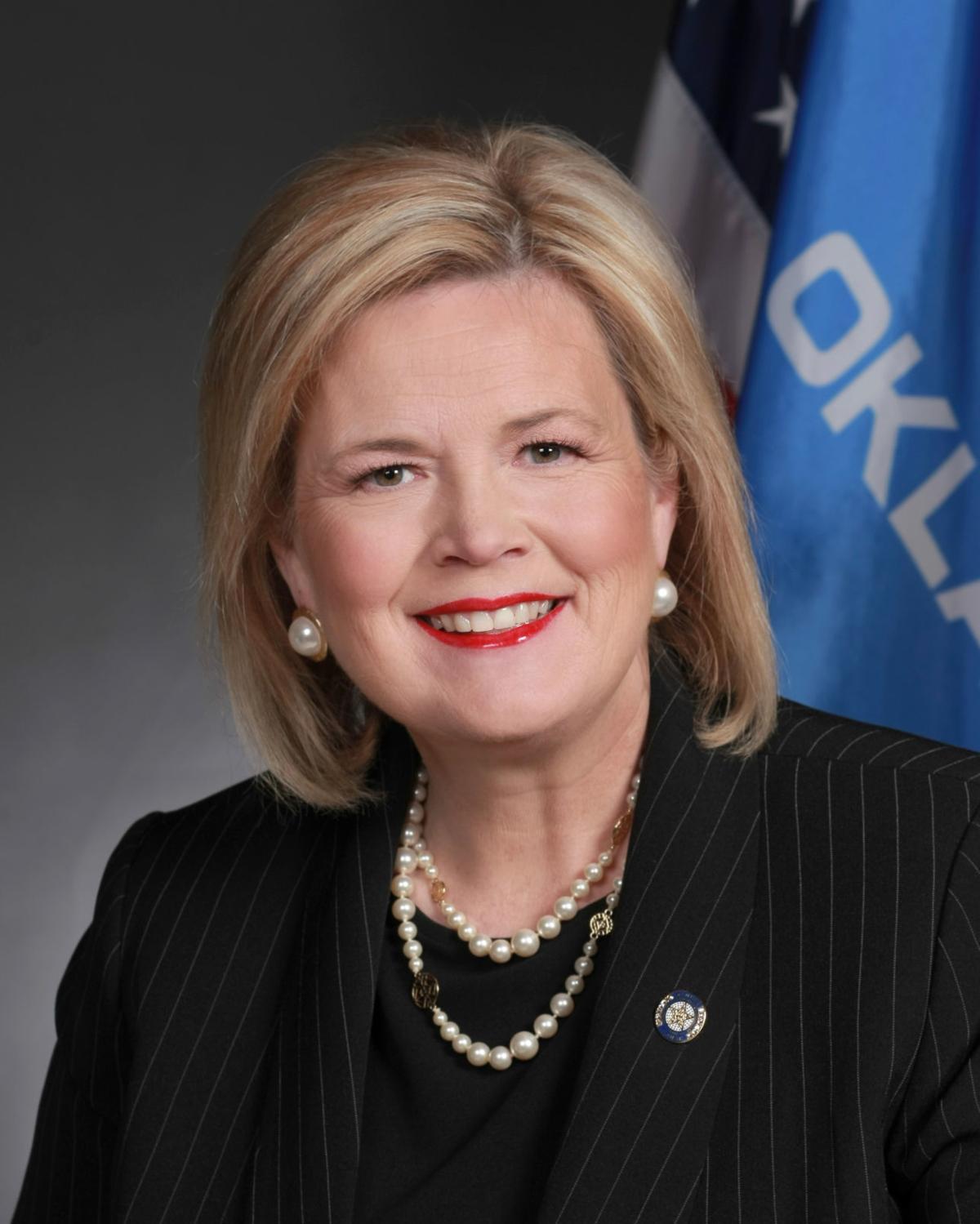 OKLAHOMA CITY — A sweeping reform of regulations governing the state’s virtual charter schools received high marks Monday from the Oklahoma House of Representatives, which passed the measure without discussion, debate or dissent.

House Bill 2905, by Rep. Sheila Dills, R-Tulsa, tightens rules related to virtual charters’ attendance and transfer policies. It also requires an orientation program to explain to students and their families how virtual schools work and what is expected.

“House Bill 2905 ensures the state is protecting our students while also giving parents the flexibility and information necessary to make the best decision for their child,” Dills said in a written statement.

“Virtual charter schools are a great option for some families, but we need to make sure they’re being transparent about how they spend taxpayer money,” she said.

Questions have been raised about the rigor of some virtual charter school classes and the extent to which student achievement is monitored. There have also been concerns about frequent transfers among virtual charter and bricks-and-mortar schools.

Much more controversial and much less successful was HB 3873, by Rep. Jason Dunnington, D-Oklahoma City. One of the more interesting bills of the session, HB 3873 would have outlawed all marriage under the age of 16. The bill originally put the earliest age of marriage at 18, but Dunnington lowered it two years with a floor amendment.

The amendment would have allowed 16- and 17-year-olds to be married if granted independent status through emancipation but parents and guardians would have no legal status in the decision.

Dunnington argued that minors are often coerced into unsuitable and even abusive marriages, and that no one under 15 should be married under any circumstances.

Opponents argued that parents, not the state, should decide whether minors are mature enough to marry. Dunnington replied that marriage defines independent adulthood, and that someone requiring parental consent to marry shouldn’t be allowed to marry at all.

Also blown out of the water was a measure backed by Tulsa-area concerns that would have allowed counties to vote a 2-mill property tax for disaster mitigation.

HB 2776, by Rep. Lonnie Sims, R-Jenks, grew out of last year’s flooding and the state’s history of natural disasters, including drought, tornadoes, hail and high winds.

The bill was attacked by agricultural interests because of the property tax increase, even though agricultural real and personal property would have been exempt. The bill also specifies 40% of the tax proceeds in most counties would have to be spent on agricultural projects.