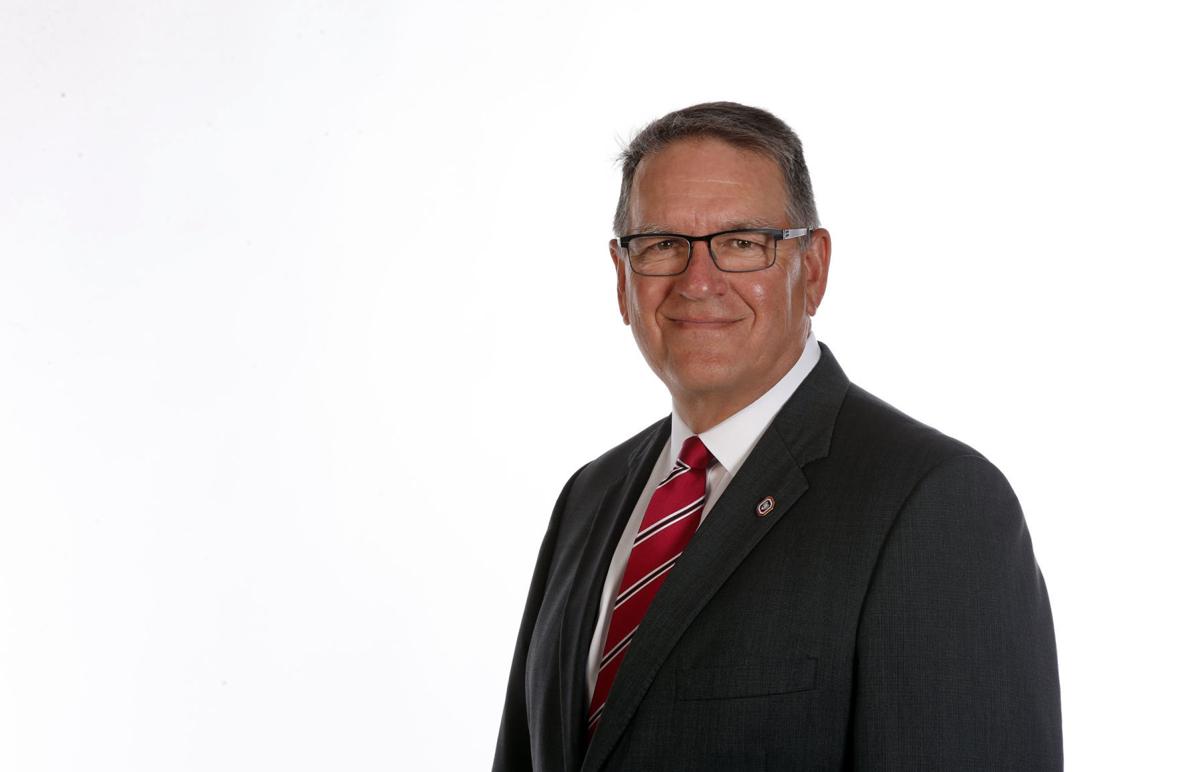 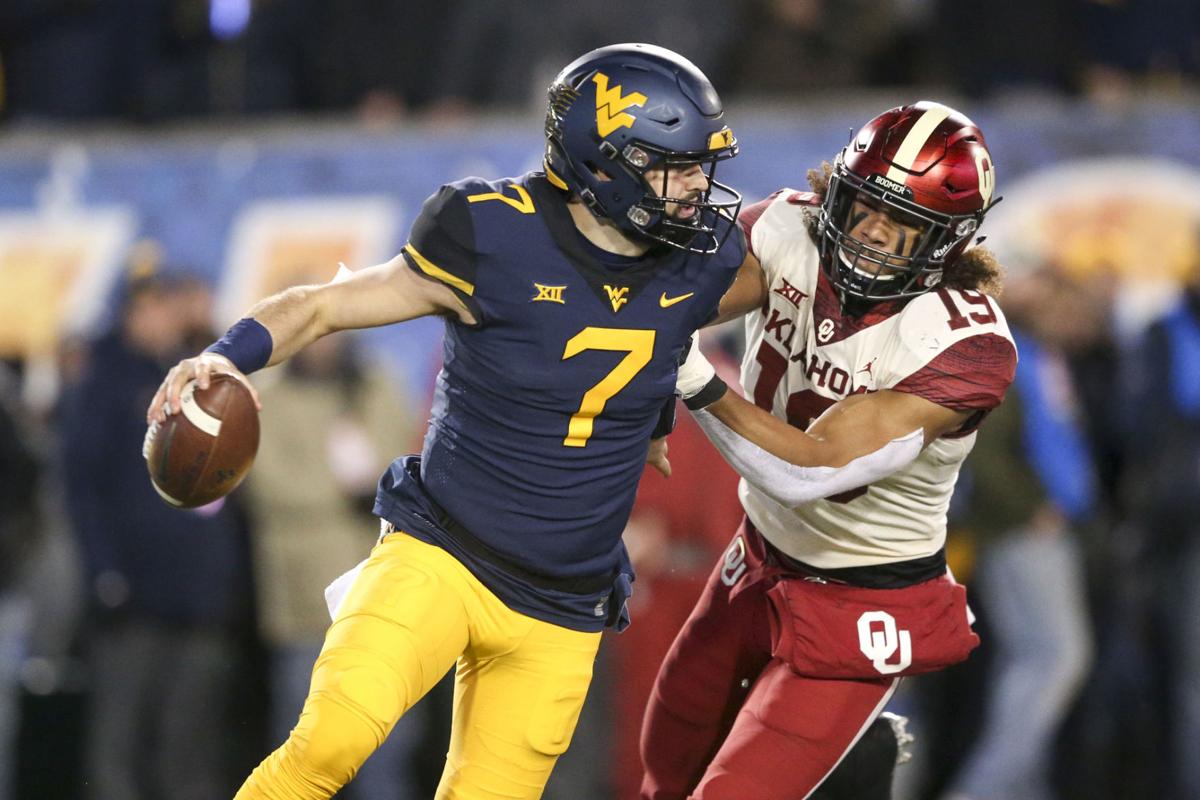 West Virginia quarterback Will Grier (left) is one of a growing number of NCAA football players who skipped bowl games in preparation for the 2019 NFL Draft. IAN MAULE/Tulsa World file

West Virginia quarterback Will Grier (left) is one of a growing number of NCAA football players who skipped bowl games in preparation for the 2019 NFL Draft. IAN MAULE/Tulsa World file

I don’t have to wonder how mom and dad would have felt about the growing trend of college football players bypassing bowl games to focus on preparation for the NFL draft. I carry their DNA.

Growing up in a small town in eastern Oklahoma where my dad was the coach at our local high school and my mom taught senior English, I learned very early that participation in athletics could, and should, develop one’s personal character.

My brothers and I were expected to give our best effort, and “pretty good” was never good enough for anyone in our family. It mattered not if it was football, basketball or the theme assigned in English class.

Quit was a four-letter word in our home and quitting was never an option; not in sports or life. If one were to quit, he most surely would find it easier to quit again and “that’s no way for a man to live his life.”

There is plenty of support for these young men who are seemingly exploited by the system, bringing in millions of dollars for universities all the while being led by coaches who seem more than willing to bail on their teams and fans when another suitor comes calling.

There are certainly real-life stories of athletes injured in bowl games who clearly lost large amounts of income due to their injury and subsequent loss of draft status because of their perceived value by NFL teams.

A quick look at NFL contracts of players who sat out bowls the last two years, makes it abundantly clear that the NFL will still pay players plenty of money even if they sit out games, injured or not.

It’s easy to see why friends, family members and others sympathetic to these young men and their situations sound the alarm. Don’t get injured in a meaningless bowl game and jeopardize your draft status and cost yourself millions of dollars in future earnings. Do what’s best for you!

On the other hand, there is a cacophony of voices on the other side of this topic, both locally and nationally, publicly shaming them for quitting on their school and fans.

Others postulate wild solutions: Expanding the playoffs (more meaningful games) or charging the NFL to reimburse the scholarships to the universities.

Come on! It is completely understandable why these young men make the choices they do. They are not the first, nor will they be the last, to rationalize life decisions based primarily on their own best interests.

I do fear these decisions could eventually cost the young men even more. Heaven forbid if in the future it was ever rationalized to be in their best interest to leave their children, their spouse or their dearest friends.

The trend is clear. Potential high-round draft picks will sit out whenever the games no longer serve them.

I expect we will see this trend in high school. Why wouldn’t a five-star recruit with NFL dreams playing on a high school team that won’t qualify for the playoffs go ahead and sit out since he has a promise of scholarship from a Power Five program?

I love coaching football. The real magic of football happens when individualism begins to fade, morphing into a band of brothers where commitment, loyalty and love become commonplace.

I fear that well-intentioned young men with opportunity to earn NFL money are trading away the rich lifelong blessings of teamwork and brotherhood for a check that they are most likely going to get anyway.

Why should they not sit out? I’m pretty sure my dad would say, “that’s no way for a man to live his life.”

Bill Blankenship is head football coach at the Owasso High School and a member of the Tulsa World Community Advisory Board. Opinion pieces by board members appear in this space most weeks.

The Tulsa World Community Advisory Board