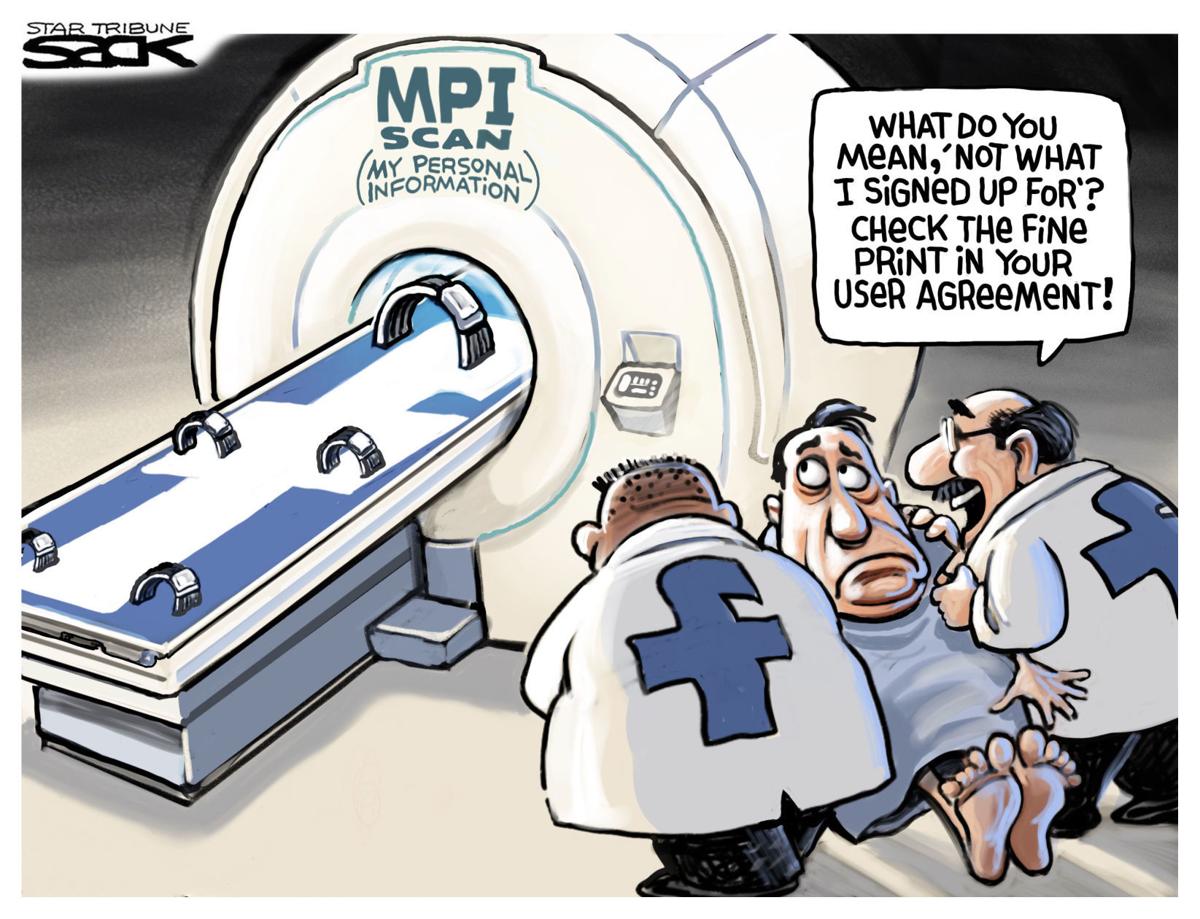 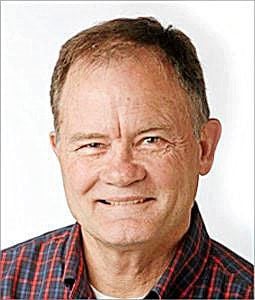 My sister-in-law recently told me a scary story. It was so outrageous that at first I didn’t believe it. Then my own experiences convinced me it was true.

Her youngest son, my nephew, had a stroke in his early 30s, and for a time was confined to a wheelchair. On a car ride back from the doctor’s office, they discussed how helpful it would be to get a cup holder for his wheelchair. During this discussion, their phones were off and in their pockets, but not powered down. It was their only conversation about cup holders.

When they arrived home and opened their computers, advertisements for wheelchair cup holders popped up on their screens.

I thought it must have been an incredible, and spooky, coincidence until this happened to me: I was in my State Farm insurance agent’s office a few months ago, and I asked my agent if I could get a break on my homeowner’s insurance by installing a security system. She said yes, but the savings would not offset the cost of the system. That was the end of the conversation. My phone was in my pocket, off but not powered down. At no time had I done an online search for security systems nor mentioned it to anyone in an email or text.

On my way home from the agent’s office, I got a phone call from a salesman asking if I wanted to buy a security system. Later that day, I got texts and an email from security companies, and I got several more over the next several days. Except for those few days, I’ve never received a flurry of ads for security systems, before or since.

That made me a believer. I was convinced my phone, turned off and in my pocket, was listening — digitally — to everything I was saying; that key words and phrases, in this case “security systems,” were being picked up by voice recognition software and triggering a contact to companies that then contacted me about buying their product.

Internet giants like Google and Facebook have denied they record ambient conversations for the purpose of targeting advertising. They say their algorithms based on our internet use are so good at sending us appropriate ads that it just appears they are listening.

But internet guru Kim Komando said experiments confirm we’re not being paranoid, our phones really are listening to everything we say.

Whether or not they are listening, it is undeniable they have the technology to do so, and the privacy implications of that are sobering. As long as that technology is used solely for the purpose of selling products, it is irritating but harmless. But in the wrong hands, the potential for civil rights abuse is vast.

And in an era when social media giants wield immense influence, such abuse is not beyond imagining.

Some people are taking steps to protect their privacy, including turning off the microphones on their phones and putting covers over their computer video cameras to prevent anyone from peering into their living rooms.

I recently re-read George Orwell’s classic “1984,” in which Big Brother controls and enslaves the entire populace, in part by listening to their conversations and punishing everyone who says anything opposed to the party line. Listening stations everywhere record their conversations.

I was struck by how crude and unsophisticated the means of mind-control were in Orwell’s world. And how vastly more effective and sophisticated are the digital/electronic tools available today to anyone who might want to enact an Orwellian nightmare — right down to these tiny, powerful computers we willingly carry around in our pockets.

If our phones are listening to us, whether it’s via social media or the government, then people of every political persuasion in a free society should be concerned. The cybertools for oppression are powerful and readily available. Nothing in history suggests those tools couldn’t be turned against us by despots on the left or the right. If we can’t have a private conversation in the intimacy of our own living rooms, then we may already be on the road to tyranny.

Read the story: Meetings serve as 'homicide investigation for Tulsans who we believe were murdered in 1921,' Mayor Bynum says of mass graves search