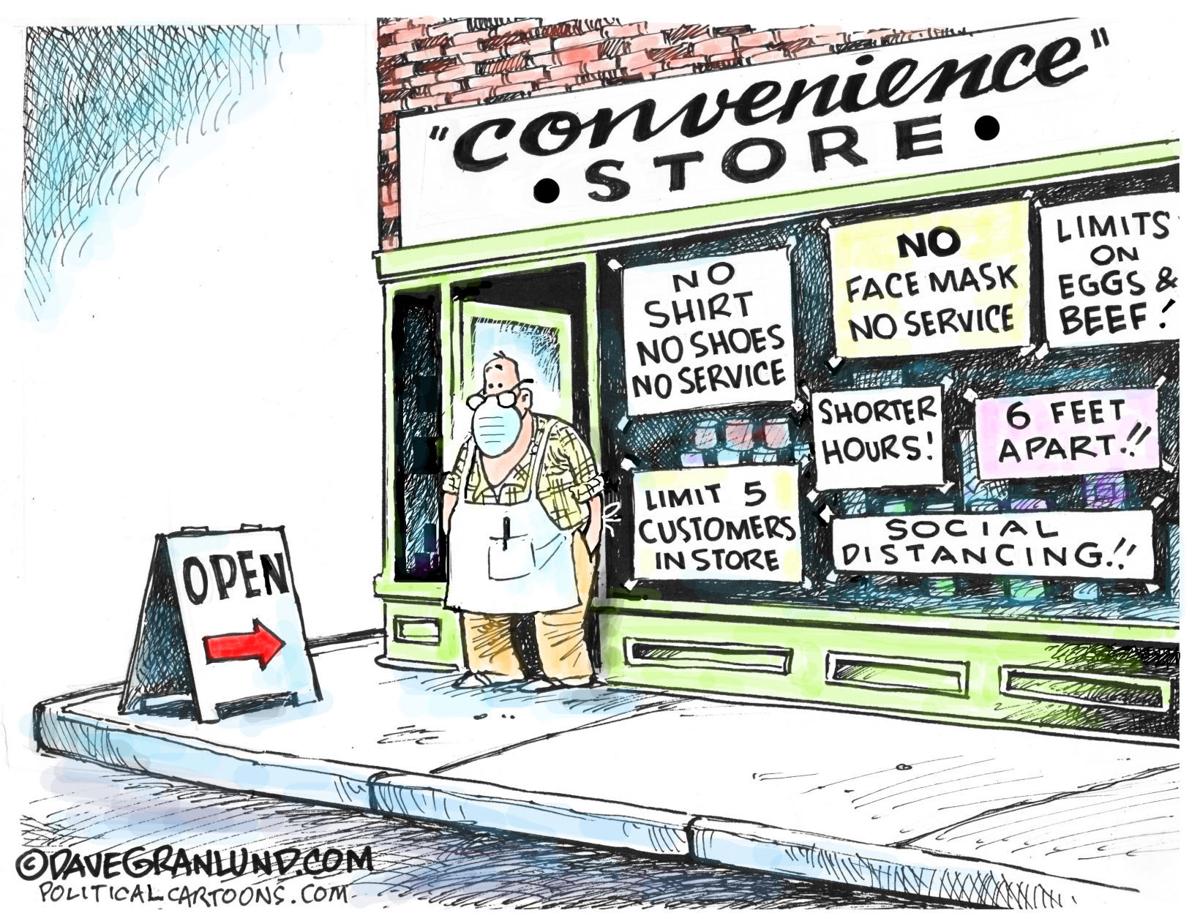 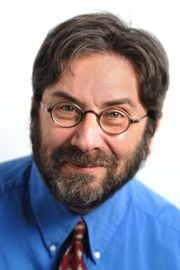 There are many things I love about my country. But “rugged individualism,” when taken to its extreme, does not make my list. Nor does religious zealotry, when its practice threatens the welfare of other people.

For instance, here’s Nino Vitale, a state legislator from Ohio, explaining why he refuses to wear a face mask during the pandemic: “I will not wear a mask. That’s the image of God right there, and I want to see it in my brothers and sisters ... . No one is stopping anybody from wearing a face mask. But quite frankly everyone else’s freedom ends at the tip of my nose. You’re not going to tell me what to do.”

And here’s Cheryl K. Chumley, the online opinion editor at the conservative Washington Times: Mask requirements are “a blatant violation of an individual’s right to choose — of an individual’s right to self-govern.” Mask requirements are fine “in a socialist country. In an authoritarian society. In a communist, dictatorial, tyrannical kind of country. But this is America.”

Yeah, that’s America all right — the worst of America. “We’re all in this together” is the slogan du jour that speaks to the best of America, but the sadly predictable truth is that millions don’t share that communitarian spirit. Your freedom to stay healthy ends at Vitale’s nose. Chumley thinks the rest of us are “mask Nazis.” And Fox News’ Laura Ingraham says that masks are an elitist plot to impose “suppression of free thought” and “sell” the message that “you are not back to normal, not even close.”

Mask defiance has become the latest weapon in the polarized culture war. Not even a deadly health crisis can bring us together anymore. Marching mask-free for the freedom to get a manicure is deemed by many to be more important than the well-documented reality of further contagion. Going mask-free is the new “don’t tread on me.” If more people die on the altar of others’ selfishness, well, I guess that’s the price of freedom.

The anti-mask impulse is partly ideological, a new, lethal way to “own the libs.” Conservative commentator Rob Dreher admits, “It’s hard to deny that many conservatives have reacted to COVID-19 more out of ideology and fact.” And it’s a new way to march in lockstep with President Donald Trump, who demonstrated his hostility to masks by refusing to wear one while visiting a mask factory. (The factory’s public address system blasted “Live and Let Die.” As Jimmy Kimmel tweeted, “I can think of no better metaphor for this presidency.”)

But ideology aside, it’s clear that masks are widely viewed as a sign of “weakness.” Why do you suppose Mike Pence refused to wear a mask while visiting the Mayo Clinic, even though Mayo requires all visitors to wear one, and even though everyone Pence met was masked? Because he didn’t want Trump, or Trump’s followers, to think he was “weak.”

Trump didn’t create the selfish strain in the American character, or the anti-expertise strain, or the God-wants-to-see-my-face strain, or the pigheaded macho strain, but the tone he’s setting is self-evidently toxic. This paragraph, in an Associated Press story, says it all:

“White House aides say the president hasn’t told them not to wear (masks), but few do. Some Republican allies have asked Trump’s campaign how it would be viewed by the White House if they were spotted wearing a mask.”

Tom Nichols, a national security professor at the U.S. Naval War College, wrote a great Twitter thread this week about why the mask-haters behave as they do: “It’s a child-like understanding of autonomy … Yelling ‘No!’ is empowering, but only in the sense (that) children understand power: The raw ability to defy someone else. It’s not in any way about citizenship, which is how adults balance group obligation and individual freedom … Citizens are adults, and we have to get through this despite the overgrown children among us.”

But can we do that if we’re all not in this together?

Dick Polman, a veteran national political columnist based in Philadelphia and a writer in residence at the University of Pennsylvania, writes at DickPolman.net. Email him at dickpolman7@gmail.com