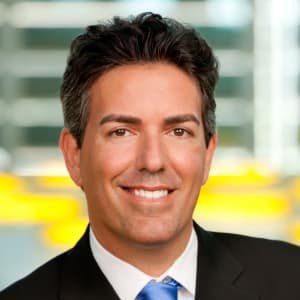 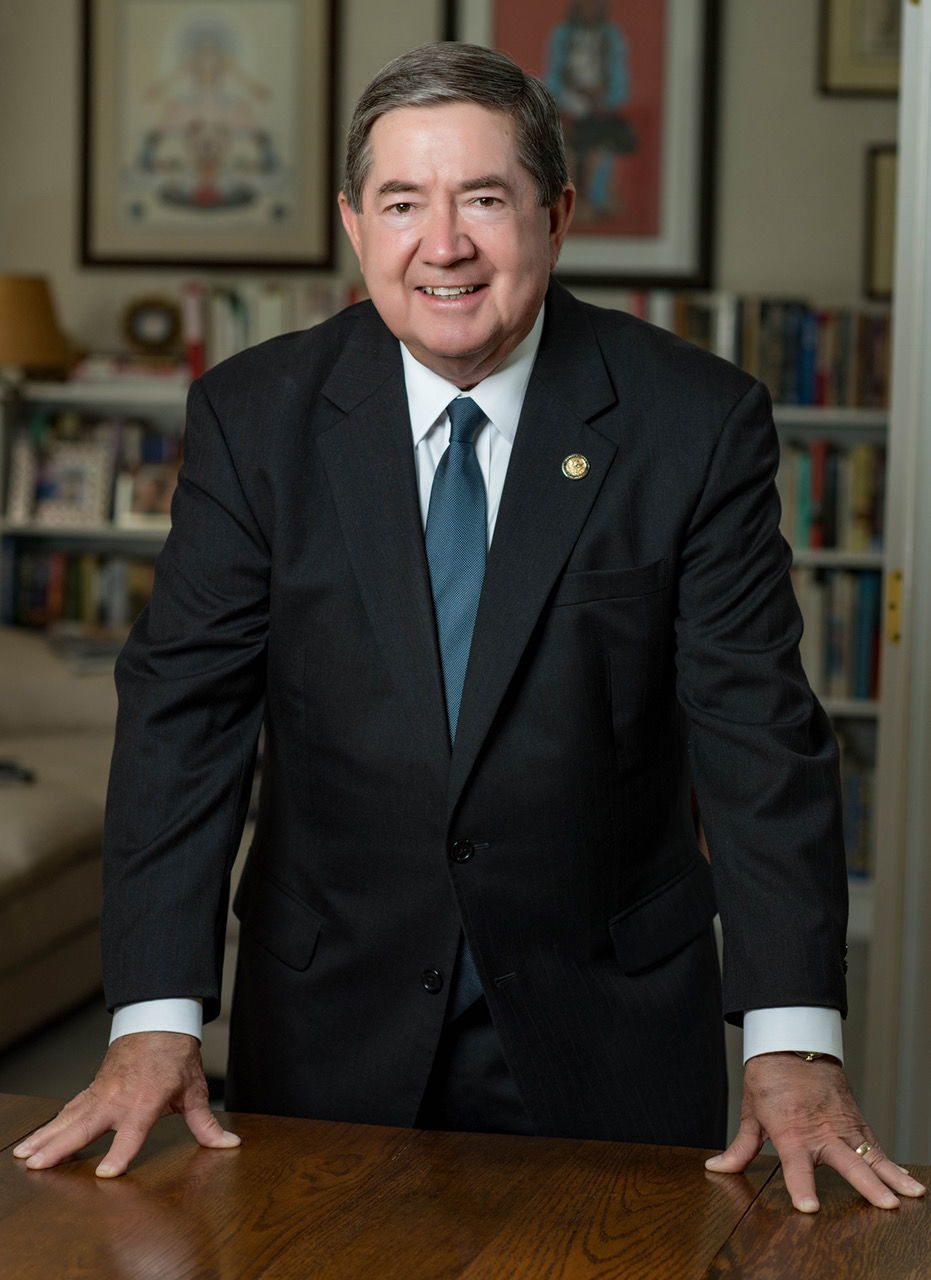 It’s been 18 years since Oklahoma voters went to the polls and approved a constitutional ban on cockfighting. Oklahoma had become a hotbed for the activity, with more than 40 cockfighting arenas, most situated on the state lines near Arkansas, Kansas and Texas. Oklahoma was one of the last states to do so, but the ban on this blood sport has withstood countless court battles and the test of time.

When Oklahoma voters passed a ban in 2002, the last remaining states allowing cockfighting — New Mexico and Louisiana — followed suit, and by 2008, all 50 states had outlawed the practice.

Around the same time, the federal government weighed in with a series of new laws to try to stamp out the activity, making animal fighting and related activities a felony. While the law banned attending a fight or possessing animals for fighting, the heart of the federal statute sought to halt trafficking of fighting animals to other states, territories or countries.

President Donald Trump built on this law. He signed the Agricultural Improvement Act with an amendment to make it plain that the prohibitions against animal fighting should apply in all parts of the United States, including Guam and other U.S. territories. This legal upgrade took effect in December 2019, but the United States has actually prohibited any shipments of fighting birds to U.S. territories from the states since 2002.

Which brings us to the present day.

A recent investigation conducted by Animal Wellness Action and Animal Wellness Foundation alleges that some Oklahomans continually scoff at state and federal laws regarding cockfighting. Over a three-year period, shipping records provided by the U.S. Department of Agriculture show that three of the top five shippers of birds sent to Guam for alleged cockfighting purposes were shipped from eastern Oklahoma.

These birds are loaded into crowded crates without food or water and shipped via the U.S. Postal Service. There’s not much reward for surviving the trip. They then have knives or gaffs strapped to their legs for fights and battle until maiming or death results.

This all happens in crowded arenas with men, women and children cheering as the betting begins and the bird battles rage. Gambling and drug use are pervasive. It’s an astonishing thing to witness.

Meanwhile here in the Sooner state, Oklahoma-based shippers advertise their fighting birds for sale on social media, appear in industry videos touting the “cutting” ability of their birds, and proudly posing on the cover of Pit Times or Cockfights magazines. Drive around eastern Oklahoma, and you’ll see hundreds of brightly colored birds chained to barrels or A-frame huts. These are cockfighting operators masquerading as “show bird breeders.” The charade is akin to a meth cook claiming to be a pharmacist. That dog won’t hunt. That excuse doesn’t fly.

Last month, we delivered the results of the investigation to the U.S. Attorney for the Eastern District of Oklahoma and to the district attorneys for Cherokee, Haskell, and LeFlore counties so these legal officers can investigate and bring charges as appropriate.

Additionally, AWA and AWF are offering a $2,500 reward for information leading to the arrest and conviction of Oklahomans engaged in cockfighting activity.

The hope is that Oklahomans who care about the image of our state, the humane treatment of all animals and general respect for the law will, once and for all, help put an end to this blood sport within our borders and beyond.

As voters showed at the polls 18 years ago, cockfighting is not an activity tolerated by the vast majority of Oklahomans.

Time has marched forward since that vote, but change has come too slowly. Our law enforcement community should bring this illegal activity to a halt, once and for all.

Former Oklahoma Attorney General Drew Edmondson is co-chairman of the National Law Enforcement Council, which is an arm of Animal Wellness Action (AWA). Wayne Pacelle is the president of AWA.