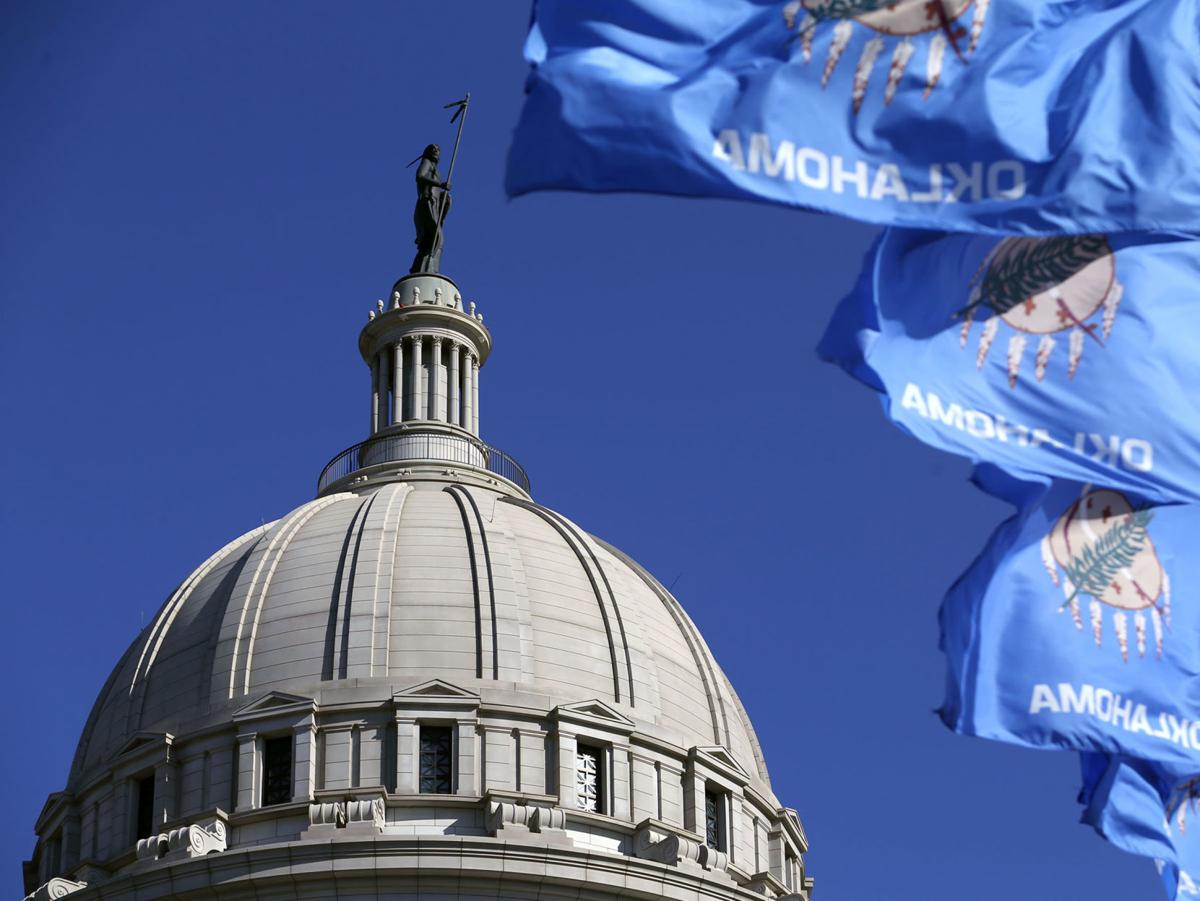 Daniels, who authored the measure, said it is also necessary to keep health care premiums down. MATT BARNARD/Tulsa World file 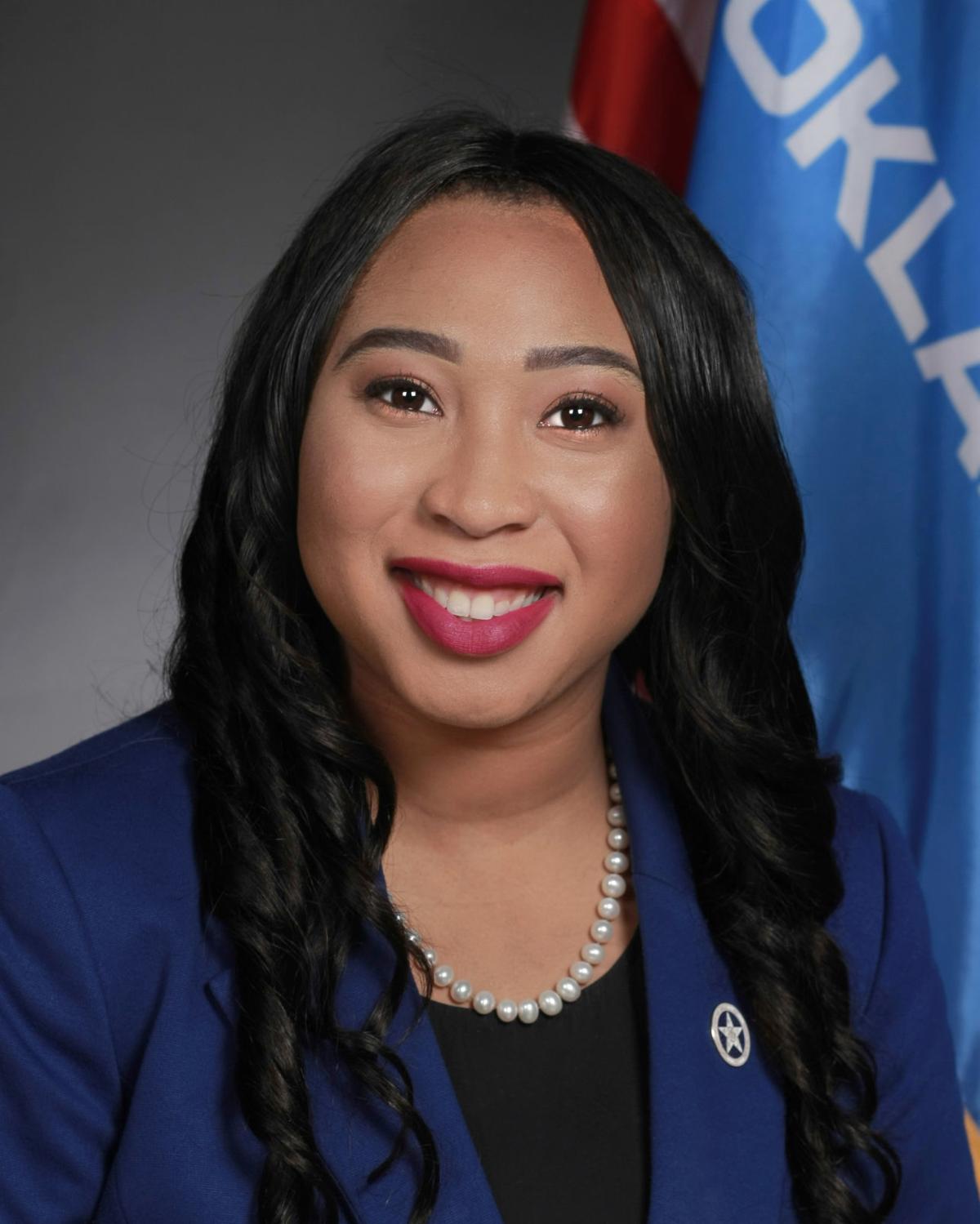 Daniels, who authored the measure, said it is also necessary to keep health care premiums down. MATT BARNARD/Tulsa World file

A bill meant to lower deaths of black and indigenous pregnant women and babies recently turned into accusations of mind control, thought police and bigotry on the state House floor.

House Bill 3088 would encourage hospitals, maternity service providers and birthing centers to provide an evidence-based implicit bias training to its professionals. It states health care institutions “may implement” such programs.

It passed 62-33 but not without an emotional discussion about race.

The measure reflects a growing concern about the stubborn and tragic racial disparities existing in the mortality rate of pregnant women and infants. It also follows a recommendation from the U.S. Centers for Disease Control.

In September last year, the CDC released a report that examined maternal mortality between 2007 and 2016. It came from the Pregnancy-Related Mortality Surveillance System that tracks deaths of women during or within a year of pregnancy.

It found black and indigenous women had more pregnancy-related deaths than all other racial and ethnic populations, ranging from two to three times higher than white women. For women over 30, that jumped to a gap of four to five times higher.

The disparities were persistent through that time.

A key CDC recommendation is to “identify and address implicit bias in health care that would likely improve patient-provider interactions, health communication and health outcomes.”

Pittman said implicit bias is not the entire solution to improving the mortality rates.

But, the term “implicit bias” can be a trigger word, from the Capitol to the workplace.

It refers to how unconscious thought can impact actions and decision-making, some of which may lead to poor outcomes. There are different types of implicit bias training models with varying degrees of success.

It’s like workplace sexual harassment programs that began decades ago. Some were laughably bad and ineffective.

Looking back, perhaps if more emphasis and seriousness had been placed on sexual harassment, the #MeToo movement wouldn’t have been as necessary in recent years.

Implicit bias has been broadly embraced by law enforcement after a rash of high-profile shooting deaths of unarmed black men by white officers. Those programs are targeted to law enforcement, so training for health care workers would be different.

Nichols said pushback to the bill came from people feeling uncomfortable talking about race and bias. He said opponents are not racist but may lack an “intellectual curiosity” about things they don’t understand.

“In this case, we have the opportunity to do something that is really positive for folks, something that frankly doesn’t cost us any money,” Nichols said. “All it costs us is to be slightly uncomfortable on something we don’t understand but something we know desperately needs to change.”

Rep. Jim Olsen, R-Roland, argued there is no causal relationship between implicit bias and pregnancy-related deaths. He then questioned the origins of the research, saying it makes a judgment on all white people.

“The very foundations of this bill are bad. Implicit bias makes a wide sweeping judgment about an entire group of people,” Olsen said. “The doctrine of implicit bias came from cultural Marxism from some of our leftist universities. The doctrine is this: All white people have implicit bias, racism and animosity toward other races.”

“That’s what I’m concerned about; that we open a box and make it difficult for people to be able to give their real feelings,” Hader said. “I’m speaking for some people who don’t want to speak up because we’re getting a reverse almost shaming.”

The most fierce opposition came from Rep. Tom Gann, R-Inola, who read from a study critical of an implicit bias program and said, “there’s just no convincing scientific evidence.”

“I find bigotry in this implied training. It’s the highest form of bigotry,” Gann said. “This training is insulting. It basically says, ‘You’re a bigot; you just don’t admit it yet.’ ”

Gann said he is against implicit bias training being a condition of employment, calling it “mind-control training” and — using a term from the darkest day of Maoist China and the killing field of Cambodia — “re-education camp.”

Oklahoma does not fare well nationally in health indicators.

Pittman said she worked on this bill with the Oklahoma State Department of Health, OU Medicine and the Oklahoma Hospital Association.

“Several times in trying to gain support for this bill, I have been disrespected,” Pittman said. “I believe in this training. I believe if one thing can help save a mother’s life, if one thing can help save a baby’s life, then I will take the disrespect I received on this floor ten times over. This is about the facts. This is about saving moms and babies.”