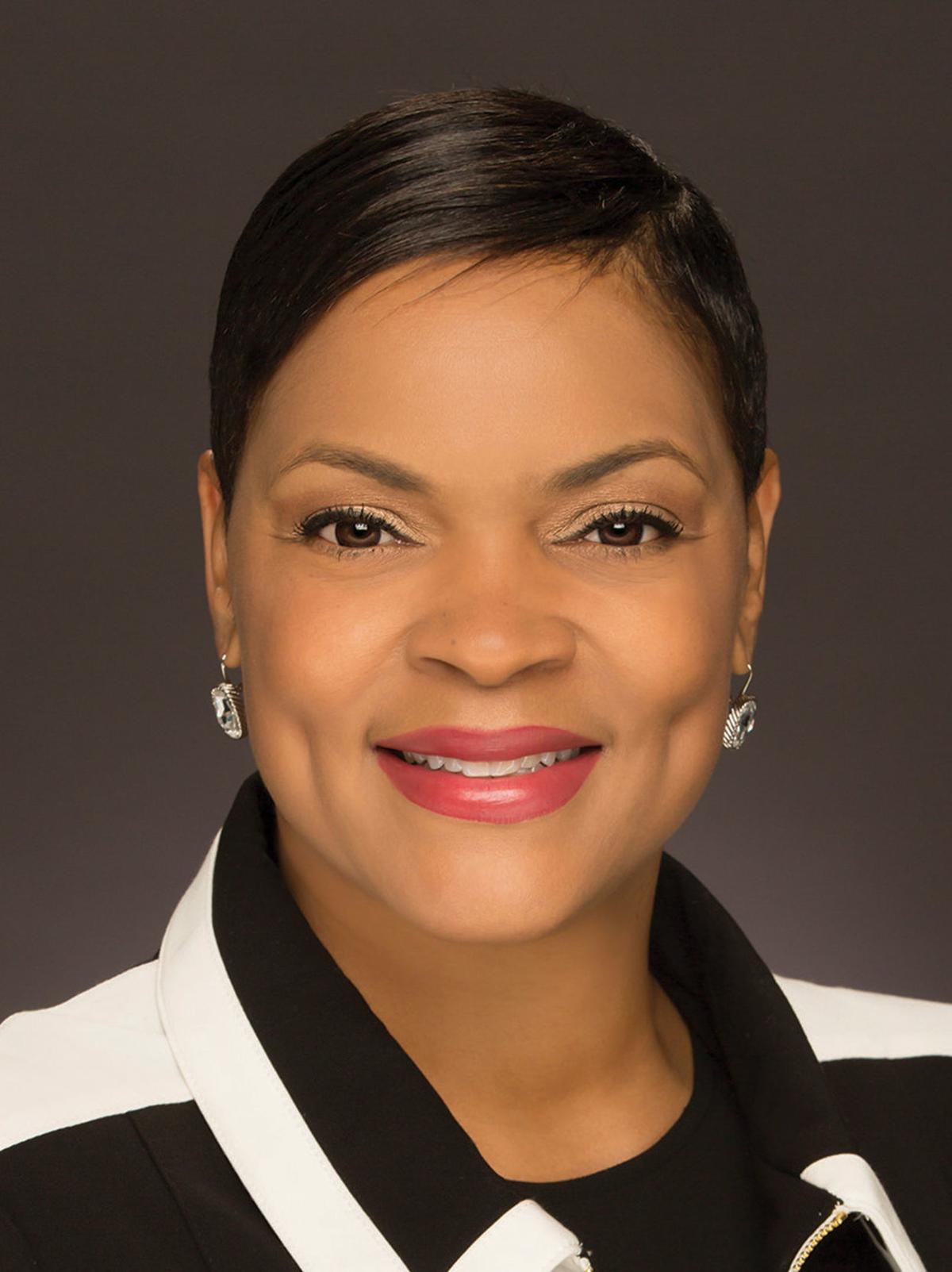 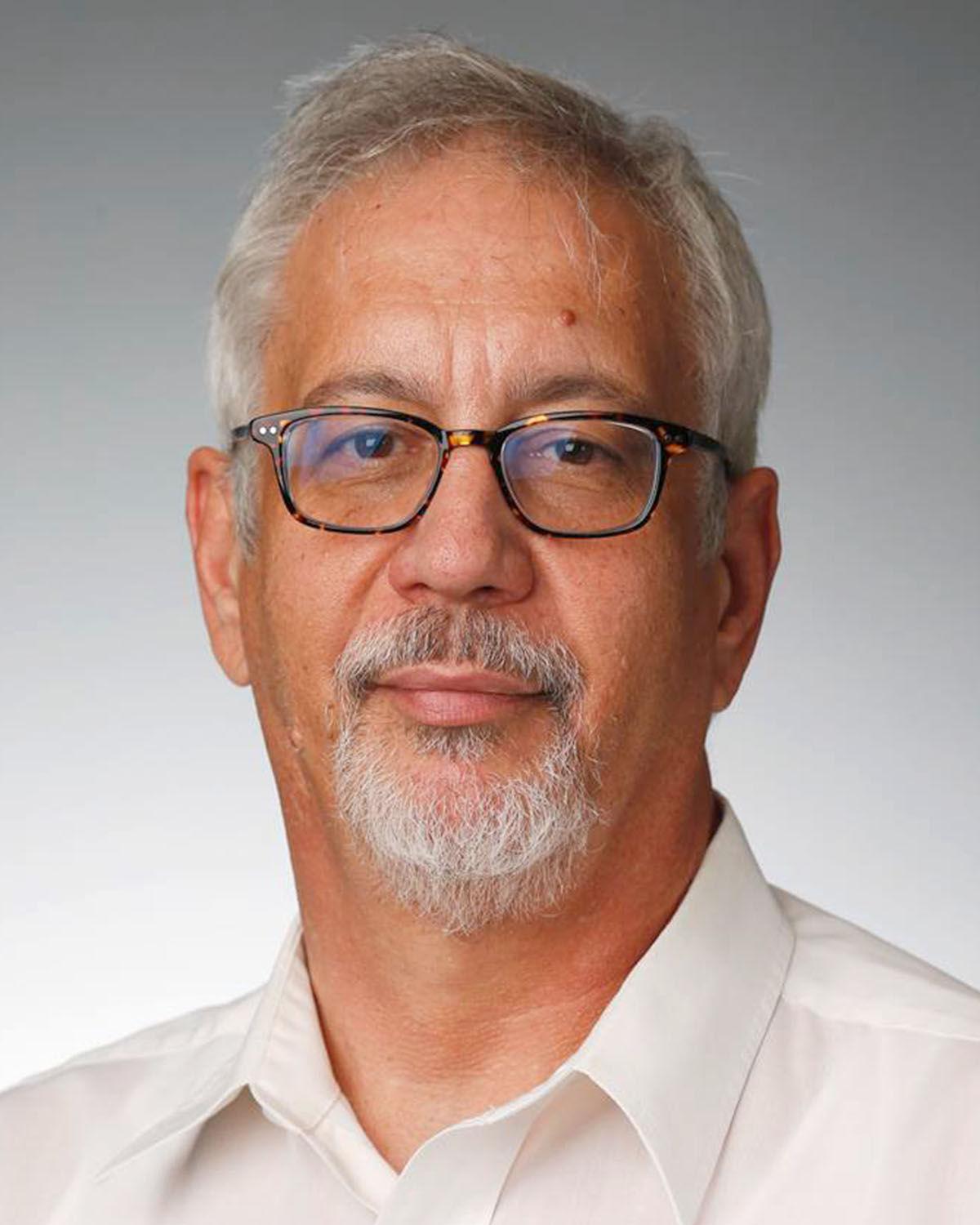 Randy Krehbiel has been covering government issues for the Tulsa World for about 25 years. 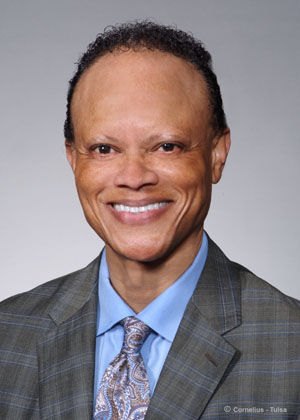 Randy Krehbiel has been covering government issues for the Tulsa World for about 25 years.

Usually, I write a column about what books community leaders are reading. It’s a lighter, fun view of people running the city.

This summer is different with a worldwide pandemic and national unrest about police brutality and racial injustice.

The tenor of our lives feels more serious than the typical summer beach reads.

Looking at the nonfiction bestseller lists for Oklahoma and the New York Times, I’d say I’m not the only one in a somber mood.

These past few weeks, the entire top 10 New York Times nonfiction list and about 75% of the state list are centered on themes of race.

“Reading lists reflect an individual’s or the collective’s interest,” said Tulsa City-County Library CEO Kimberly Johnson. “Many books on this list in particular reflect an interest in understanding the historical and current complexities of social injustices and systemic racism.

“It also reveals an interest in strengthening one’s inner constitution regarding these matters in preparation for courageous conversations that will hopefully lead to lasting societal change.”

The Oklahoma list tends to be eclectic, which makes this interest in race all that more significant.

Oklahomans are reading authors such as Ibram X. Kendi, Ijeoma Oluo and Eduardo Porter, who write about race from a national perspective.

The New Yorker writer David Grann’s “Killers of the Flower Moon” has been on the state’s bestseller list for more than a year. It’s the true story of how Osage Nation members were murdered and swindled out of their wealth in the 1920s.

“I think all of it points to people wanting to understand what’s going on around them and how we got where we are, especially as it pertains to race,” Krehbiel said.

“People have often used race to justify their own rapaciousness, especially to themselves, but really it’s mostly about who gets to be the boss.”

The summer reading program provides an opportunity for the community to join in this interest. The program last year had more than 63,000 participants, from babies to senior citizens. It will be different this year with more virtual programming and fewer prizes.

But the goal remains of encouraging a more literate community.

Hannibal Johnson believes reading can cause change, acknowledging messages of “reading is fundamental” or “knowledge is power.”

Krehbiel usually has a foot in the past and present, covering Oklahoma politics as his day job.

“Reading a newspaper or watching a television newscast is like starting a book or movie two-thirds of the way through. You don’t know how it began or how it will end. And if you read or watch to the end, you won’t fully comprehend it because you don’t know everything that came before,” Krehbiel said.

“Reading current events and social sciences keeps us from getting stuck in the past. It brings new perspectives to our interpretations of history and what is going on around us in the present.

“It can cause us to re-examine ourselves, which I believe is a good thing. Thinking about the way we do things and why it is critical to improve ourselves as individuals and collectively as communities and nations.”

Books don’t have to be rooted in biographies, current events or history. Life lessons come in all forms of the written word.

Kimberly Johnson likens literature to works of art, like painting or sculpting.

“Both non-fiction and works of the imagination alike help to frame and document the times in which we live. Similarly, books can also help shape the world we live in by offering readers a new lens, which often provides a perspective different from their own,” she said.

“Books allow us to approach difficult conversations or ideas from a place of safety, and I think that’s exactly what we’re seeing during these trying times. It gives me hope to know that so many want to better understand the world and issues around them, to build empathy for their neighbors and make the world a better place one book at a time.”

In the spirit of the original plan to ask about current reading choices, I asked the people interviewed what was on their nightstands.

Hannibal Johnson: “Materials relating to my new book, Black Wall Street 100: An American City Grapples With Its Historical Racial Trauma. Watch for it in July.”

Kimberly Johnson: “White Fragility: Why It’s So Hard for White People to Talk About Racism” by Robin DiAngelo

Krehbiel: “I spend a big part of my day reading all sorts of stuff related to my work as a reporter. When I’m not doing that, I generally listen to audio books. I have two going presently, ‘The Body’ by Bill Bryson and ‘As the Crow Flies’ by Craig Johnson. I’m a big fan of (Craig) Johnson’s Longmire series and now that they’re all available on download from the Tulsa City-County Library.

“I’m also working on three hardbacks, ‘Alfalfa Bill,’ a biography of ‘Alfalfa Bill’ Murray by Robert L. Dorman; an old biography of Jim Thorpe that I’m reading for research purposes; and ‘The Great Oklahoma Swindle’ by Russell Cobb. Next on my list are Hannibal Johnson’s new book and John Wooley’s book on the Cain’s Ballroom.

“My hobby, more or less, is reading old newspapers. A lot of them are online now. I learn a lot from them.”

3. “So You Want to Talk About Race” by Ijeoma Oluo

4. “Splendid and the Vile: A Saga of Churchill, Family, and Defiance During the Blitz” by Erik Larson

5. “The Color of Compromise” by Jemar Tisby

6. “Stamped from the Beginning” by Ibram X. Kendi

8. “Killers of the Flower Moon” by David Grann

10. “Night of the Assassins” by Howard Blum