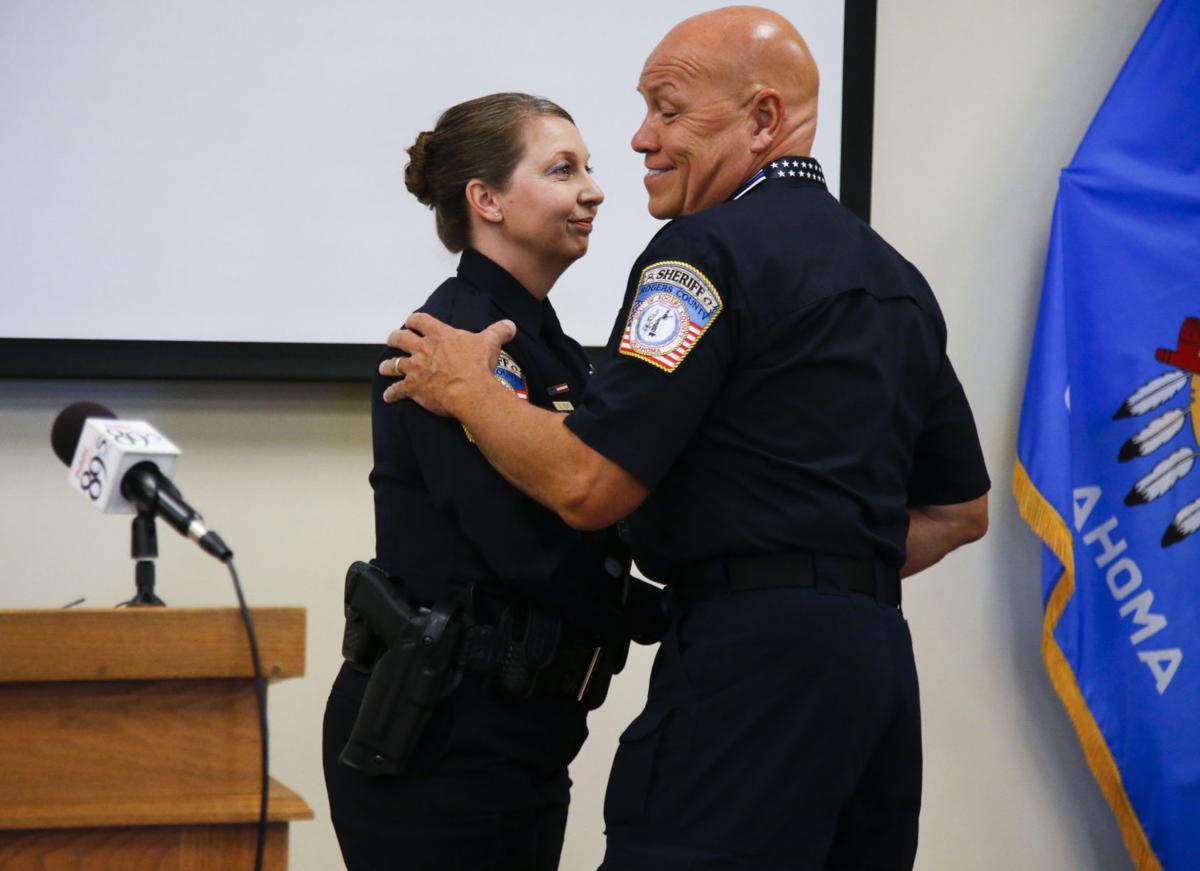 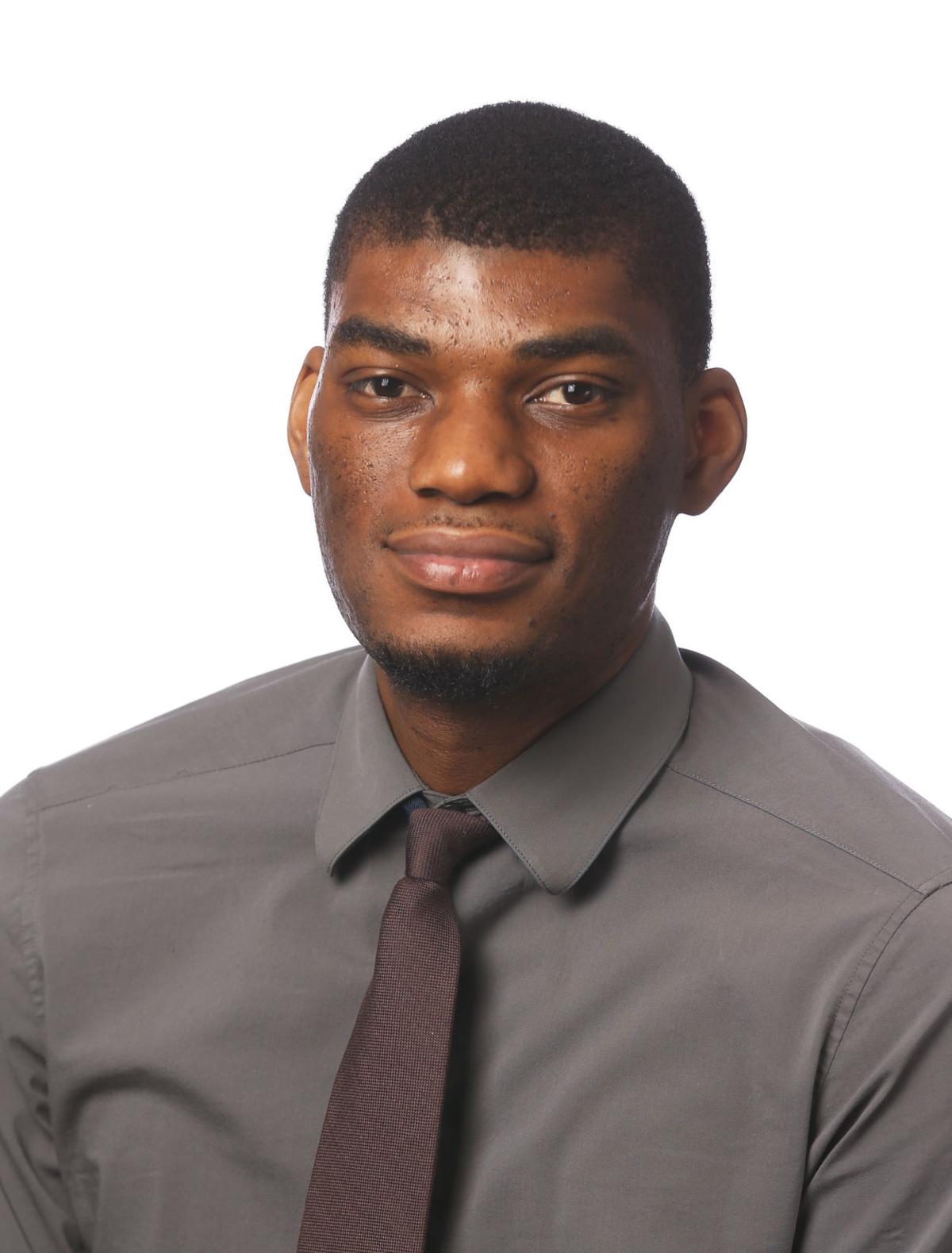 The Rogers County Sheriff’s Office is failing its residents.

That’s because Sheriff Scott Walton has made the decision to hire former Tulsa Police Officer Wayne Brown as a detention officer at the county jail.

Brown, who graduated from the Tulsa Police Academy in August, was fired last month from the department after officials discovered his personal Facebook page featured posts in support of waterboarding and promoting anti-Islamic sentiments. Brown has since filed a civil rights lawsuit alleging that the firing was a violation of his constitutional rights.

Walton told the Tulsa World that Brown was the “hands down” pick for the position from among the candidates who applied despite Brown’s termination and troubling social views.

Walton and others have argued that Brown’s dated social media posts do not reflect the person or law enforcement officer he is. Walton even went so far as to dismiss the messages because they were not criminal in nature.

While that might be true, though unproven that his perspective has changed, Facebook — the platform Brown fancied — has been found to be a breeding ground for officers to express vitriolic opinions openly.

A report by the nonprofit journalism investigation site Reveal found that hundreds of current and former officers representing agencies around the country were members of hate groups or shared anti-Islam, misogynistic or anti-government material on Facebook.

A similar probe by Injustice Watch unveiled that thousands of officers endorsed violence against women, Muslims and criminal defendants.

Understanding that this mentality is prevalent among law enforcement officers, what message does Walton’s defense of Brown send to all people of Rogers County? What are they to think of an entity that would compromise its relationship with citizens, especially minorities, to protect the reputation of a disgraced officer?

But Walton has proven he is no respecter of optics as it relates to hiring ex-Tulsa police officers who exited the department with baggage in tow. In 2017, the Rogers County Sheriff’s Office hired Betty Shelby as a reserve deputy mere months after she was found not guilty of manslaughter in the 2016 shooting death of Terence Crutcher. Walton justified the move by characterizing Shelby as a victim.

“The tragedy, I think, is that Betty Shelby went to work, served her duty and did her job,” Walton said, then “As far as I’m concerned, there’s two people that let her down, and that was the (Tulsa) police chief and the district attorney who tried to send her to the penitentiary.”

Walton deemed Brown’s firing as an example of “spineless leadership” by TPD authorities who respectfully found fit to do so. And he chastised TPD for Shelby’s eventual departure. But one could suggest that it is imprudent leadership to allow someone who publicly parrots perspectives of extremist groups or is removed from field duty after killing a citizen to be placed in positions of legal authority.

A police officer once told me that a citizens’ first encounter with the government is often through law enforcement. That relationship is compromised when a representative of sovereignty harbors troubling resentment for people and practices they’re supposed to safeguard.

Many law enforcement agencies have worked hard to build trust within the communities they serve through community policing initiatives. But brazenly adding officers like Brown to a police force during a climate when minority citizens already do not believe officers treat racial and ethnic groups equally only heightens mistrust that exists. These decisions by Walton perpetuate the sentiment that law enforcement officials can behave with impunity.

It is fair to wonder who is being served and protected in Rogers County.

Kendrick Marshall is an assistant editor for the Tulsa World and a member of the editorial board.