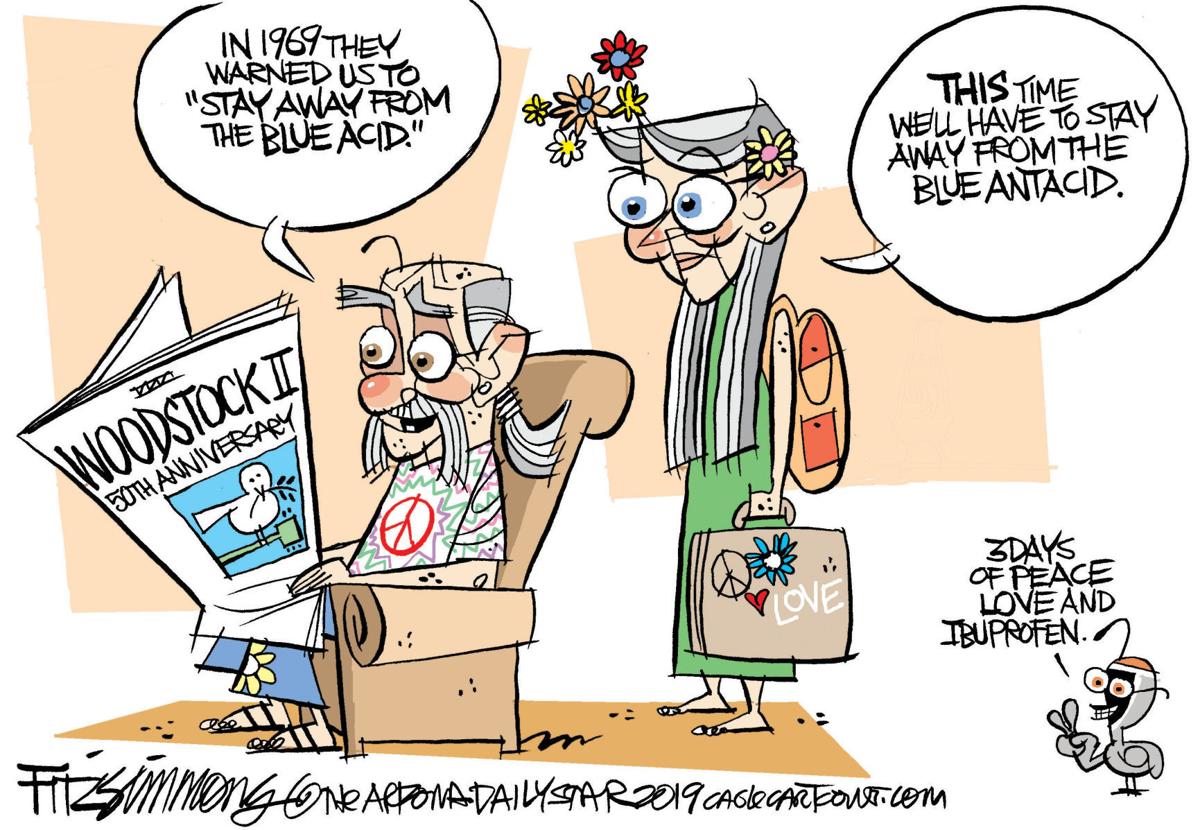 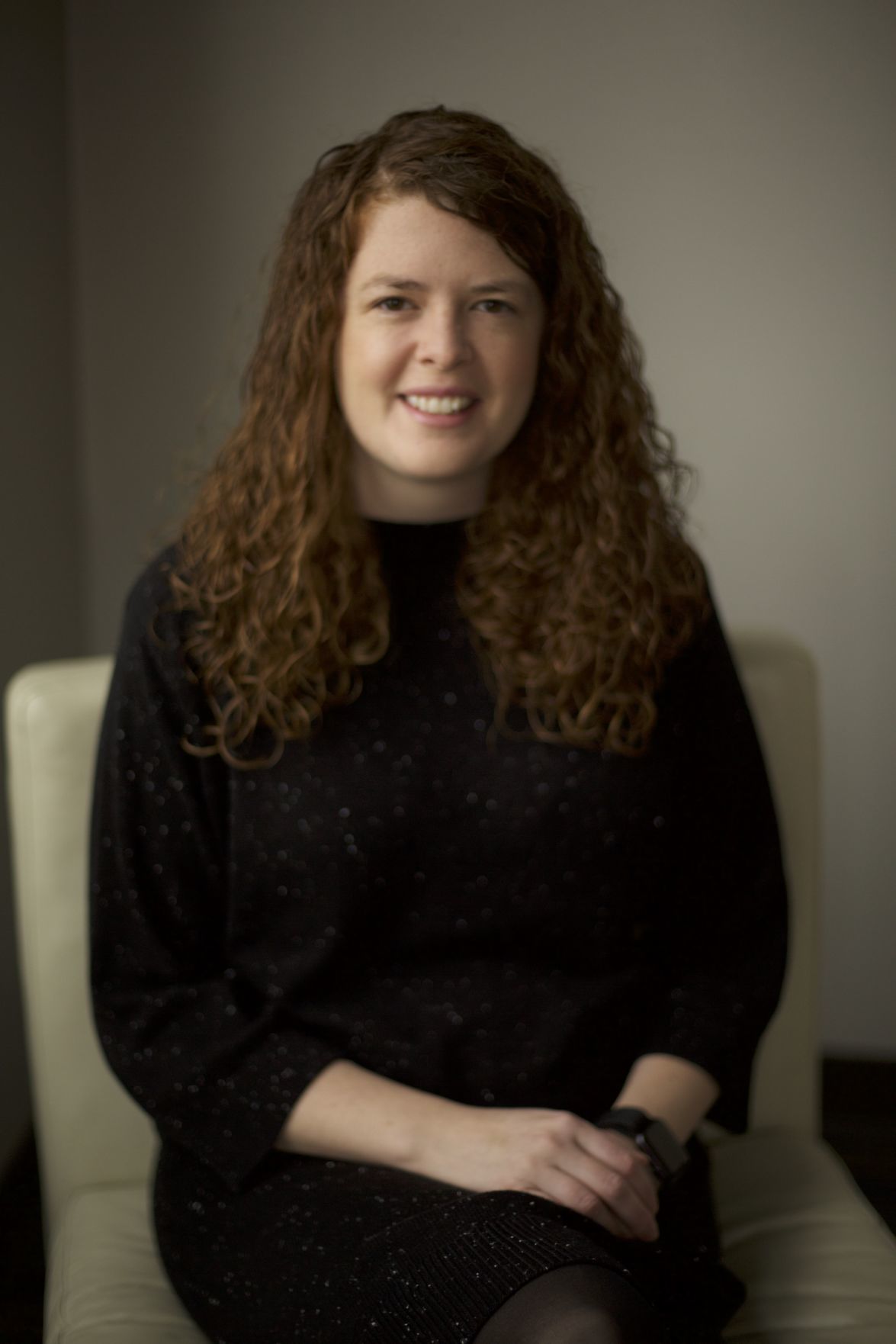 Every few months, a new meme or think piece circulates on the internet seemingly aimed to further divide generations.

You might have seen the latest version — “OK, Boomer.” These dismissive quips prodding the baby boom generation have dominated feeds on Instagram, TikTok and Twitter in recent weeks. Just like attempts before them, these posts seem to be hurting more than helping the generational divide.

As someone who is often asked to represent all millennials (a near-impossible task, by the way), I caution people against the trap of making broad generalizations about generations. Making assumptions is easy; getting to know each other takes time.

I was once in a meeting where someone proudly said, “All millennials don’t know how to read clocks.” I don’t know what scientific study he used for his research, but I can say with absolute confidence it isn’t true. The comment was made more than a year ago, but I still remember it clearly.

Now, maybe some millennials struggle to read a clock, but it is certainly not everyone. Similarly, some baby boomers share scam articles through social media while, thankfully, some do not.

You get the point. Generalizations are damaging.

There is no shortage of research on the attitudes and behaviors of millennials and baby boomers. This research can be helpful to better understand trends and general values. For example, millennials now in their early 30s were deeply impacted by the 2008 recession. As a result of this experience, their spending habits differ from those coming before.

But even the best research falls short of telling everyone’s story. Making blanket, sometimes hurtful, assumptions and statements about generations is often shortsighted and, frankly, a little lazy.

The fact is, we’re all complex people shaped by our own unique experiences. While these experiences might have some similarities with others around our age, we have plenty of differences, too.

Better understanding each other takes effort and conversation. Getting to know each other better is a privilege, one we should probably prioritize more often.

A few weeks ago, I attended an intergenerational town hall meeting hosted by City Councilor Kara Joy McKee. As an icebreaker, attendees sat across from someone of a different generation to introduce themselves. We had four questions to spark conversation about our neighborhoods and hopes for our city. After a few minutes, attendees rotated and met someone new.

In these brief conversations, everyone quickly realized we are all more similar than we are different. We also realized how infrequently we connect with people from other generations in meaningful conversation.

The town hall experience made me curious about where these interactions might take place. I asked a few of my friends where they most connect with those from different generations.

Many cited work or family as their source for these interactions. Teachers seem to have an advantage here, as their work entails connecting with younger students daily. They describe these experiences as normal. Others described their interactions with those older or younger as enlightening, sometimes uncomfortable, cordial or refreshing.

This absence of having genuine connections with those of other generations makes us more susceptible to believe generalizations. We try to guess the ending of the story before we even open the book.

At a time when we need to close divides instead of widening them, it’s time we genuinely get to know each other. Let’s step away from the internet and have a conversation. I imagine we all have more in common than it seems.

Maggie Hoey is executive director of TYPros and a member of the Tulsa World Community Advisory Board. Opinion pieces by advisory board members appear in this space each week.