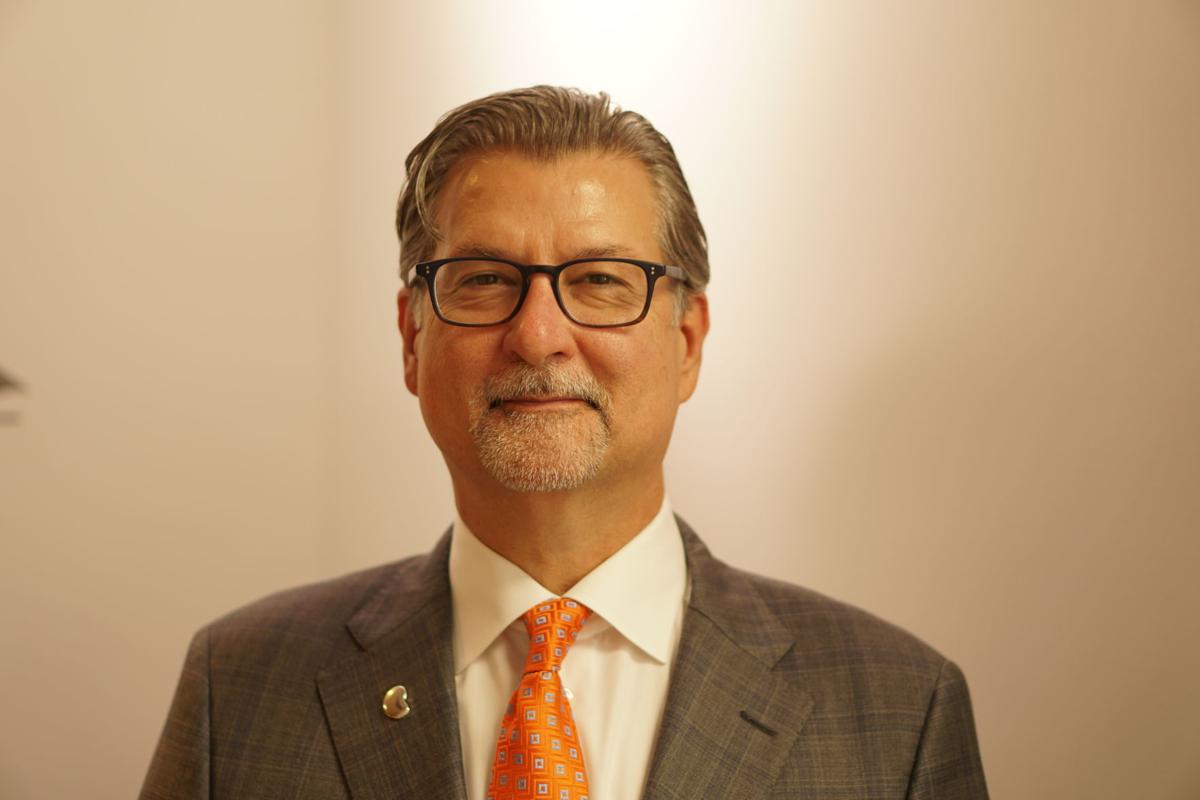 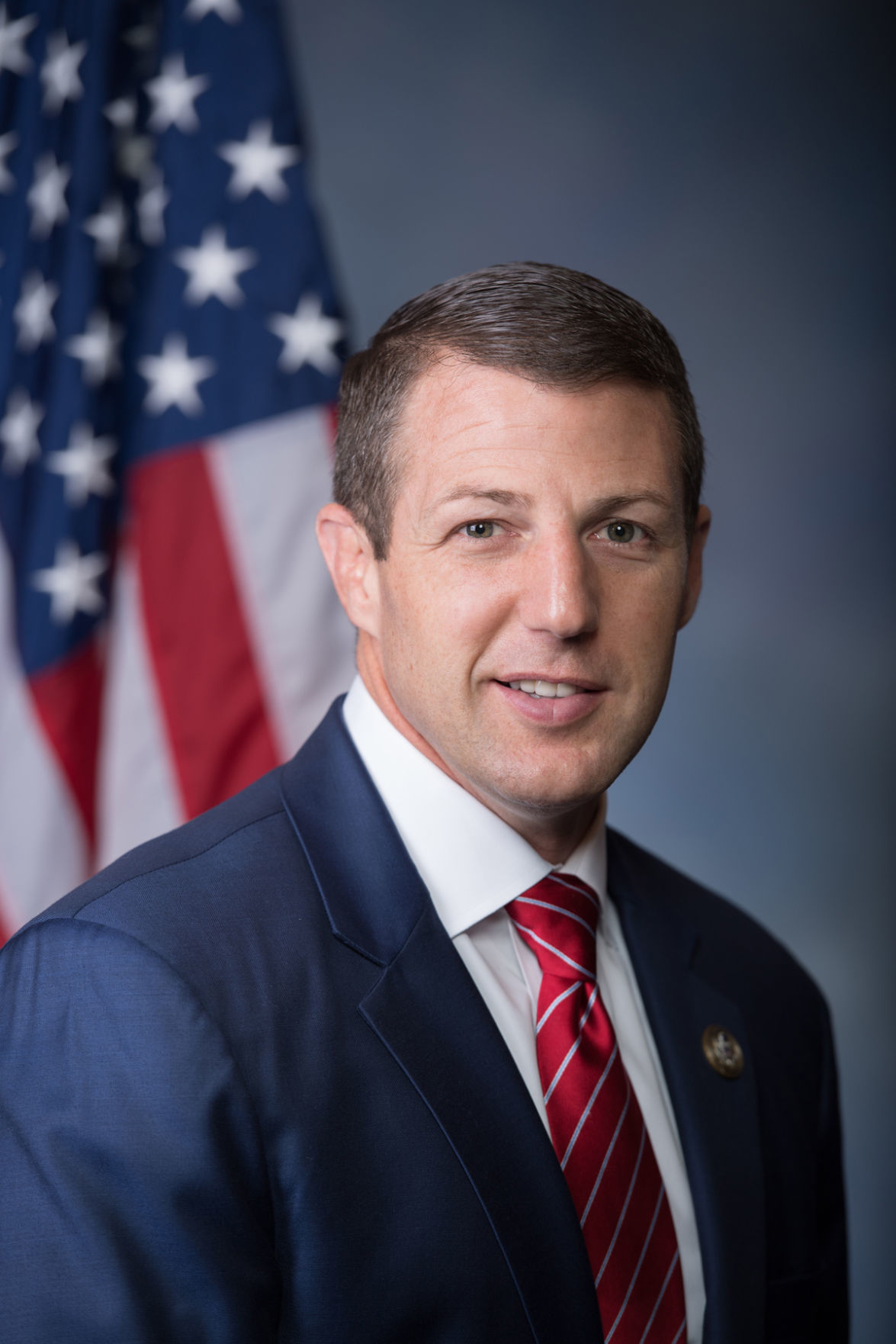 In July, President Trump stood before an audience of patients, caregivers and their families in Washington, D.C., to announce a bold set of health care reforms that touch the lives of tens of thousands of Oklahomans.

He’s right. Roughly 37 million Americans are estimated to have chronic kidney disease nationwide — more than 67,000 confirmed cases among Medicare beneficiaries in Oklahoma alone — but that figure hardly tells the full story. A sobering 90% of those with this condition across the country are undiagnosed.

What’s more, more than 5,000 Oklahomans are turning to dialysis to stay alive, with around 500 waiting for a kidney transplant. Tragically, 22 of those on the wait list died waiting for a transplant. Make no mistake, this is the under-recognized public health crisis of our time.

We approach health care discussions from different vantage points. One of us is a conservative lawmaker who’s led the fight against progressive policies like “Medicare for All,” and the other is a patient advocate and kidney transplant recipient who has aligned with Democrats and Republicans alike based on support for this singular concern. We both know a good idea when we see it.

The policies contained in President Trump’s executive order include groundbreaking solutions like testing new Medicare incentives to encourage dialysis at home, where patients often have a better quality of life. The administration’s directives will also bolster efforts to increase living organ donation — a process where adults with healthy kidney function gift a kidney to someone in need, as opposed to the kidney coming from a deceased donor — and work to advance the development of the first artificial kidney.

Perhaps most important, the executive order offers new payment structures to Medicare doctors who will encourage earlier interventions to recognize the warning signs of chronic kidney disease before it takes hold; keeping more Americans from the pain of kidney failure or the worries of transplant wait lists.

We want to reach Oklahomans — and patients nationwide — with the news about chronic kidney disease risks and symptoms at the family doctor’s office, from providers they know and trust, not in hospital emergency rooms or dialysis centers. That’s why we pushed legislation to this same effect years earlier, and why we’re committed to swift and smart implementation of this vital piece of the president’s executive order today.

With these solutions in place, the Trump administration aims to reduce the number of Americans with kidney failure by 25% by 2030. It’s an ambitious objective, but the kidney patients we hear from every day in our respective roles in Congress and the National Kidney Foundation are asking us to be ambitious on their behalf.

One such kidney disease patient turned powerful volunteer advocate is Jessica Hood from Wilburton, who says she was diagnosed with kidney failure in 2009 “out of the blue.” Today, Jessica continues to lead a full life — the grateful recipient of two kidney transplants in the decade since she first learned of her illness — but she knows that measures to encourage early detection could have made a difference.

Jessica says that if her story can be at a catalyst for change in Washington, it would make her feel like “everything that has happened to me, maybe happened for a reason.”

Stories like this make us redouble our commitment to winning the battle against chronic kidney disease with early, preventive and compassionate treatment that leads to longer and healthier lives.

The executive order announced last month takes meaningful strides toward this goal. For Jessica — and every person just like her — we must keep up the fight.

Markwayne Mullin, a Republican, is a U.S. representative for Oklahoma’s 2nd District. Kevin Longino is CEO of the National Kidney Foundation and a 15-year kidney transplant survivor.