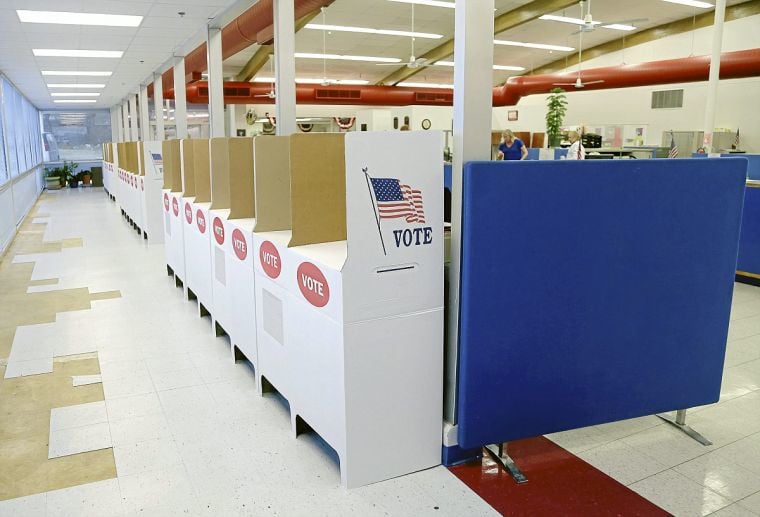 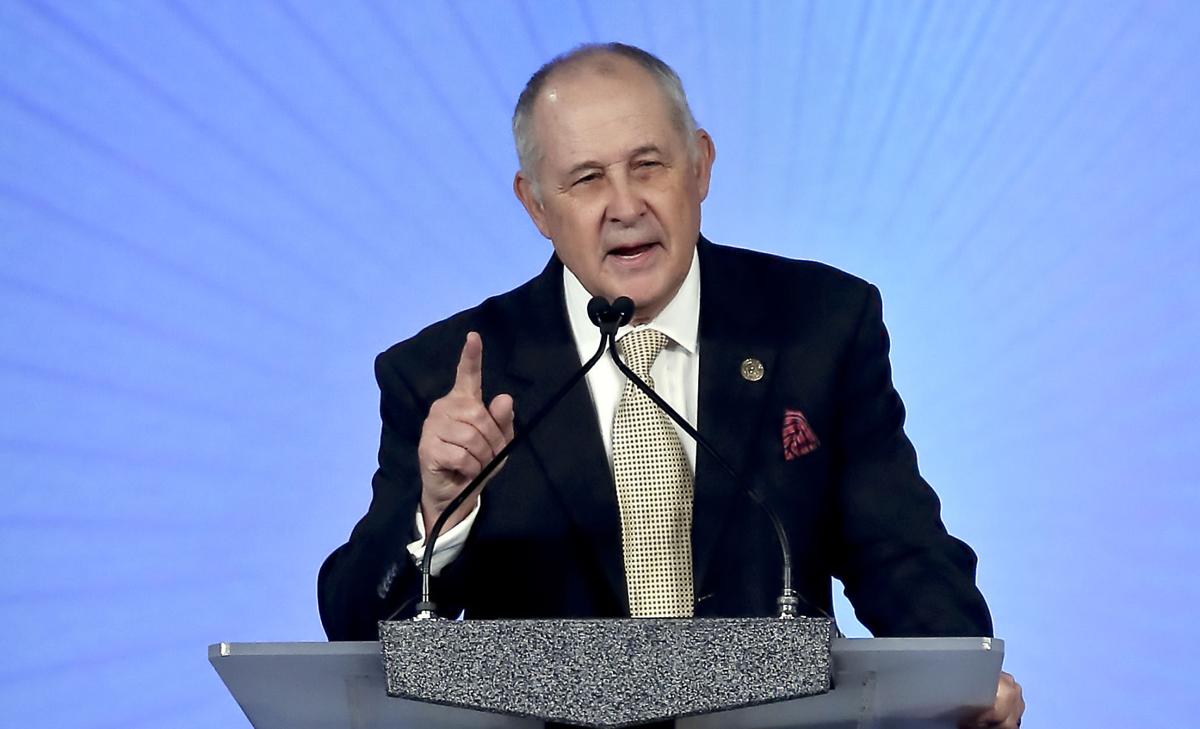 There are four months until the November general election. That is an eternity in politics. This election cycle has been challenging for candidates and voters alike. Due to the COVID-19 pandemic, face-to-face campaigning has been virtually non-existent. Direct mail and social media have been the vehicles of choice in a quarantine environment. Sorting through the campaign rhetoric has always been a challenge for voters, but in 2020 is especially difficult. Here are four tips:

•First, every candidate puts their best foot forward. They paint themselves as trustworthy, loyal, helpful, friendly, courteous, kind, obedient, cheerful, thrifty, brave, clean and reverent — all traits in the Boy Scout oath. They shy away from controversial issues. So long as the voter understands that and doesn’t accept the candidate’s brag sheet at face value, no harm is done.

•Second, pointing out how a person votes or conducts themselves in office is not dirty campaigning. An elected official’s voting record is fair game. They should be willing to defend their voting record and explain their conduct. Any elected official/candidate that is unwilling to defend their vote or position on an issue is not worthy of your vote.

•Third, candidates often attempt to define their opponent in an unflatteringly way. In this COVID-19 climate, candidates are sending more "defining pieces" to voters about their opponents than ever. The pieces usually include some unflattering photograph that ties the opponent to an unpopular political figure or group. Often the piece contains some truth, but it is so exaggerated/caricatured it is hard to take seriously. Politicos like to say that dirty campaigning works only when you are ahead, behind or even in the polls. The reason they are used is because low information voters are influenced by them. Don’t be a low information voter.

•Fourth, don’t put a lot of stock in endorsements. Every candidate has them. Trusted, prominent community leaders are often included in campaign materials, touting the virtues of the candidate. But like a job reference, it’s no guarantee the candidate can/will perform the job. Take celebrity endorsements with a grain of salt.

Here’s how to avoid being a low-information voter:

(2) Seek out the candidates and personally ask their position on issues important to you.

(3) Ask knowledgeable people you personally trust who they are supporting.

(4) Recognize that Party affiliation does help. While it is not absolute, generally Republicans are more conservative and Democrats more liberal.

One hundred years ago, the U.S. faced a similar pandemic. Between 1918 to 1920, one in three people were infected with the Spanish flu worldwide. Estimates are that 5% of the world’s population died. The Spanish flu was the greatest tidal wave of death since the Black Plague, but people voted. The Republic continued. COVID-19 won’t kill America, but low-information voters who pay little attention to their government may. Don’t be a low-information voter.

Steve Fair is 4th district chairman of the Oklahoma Republican Party. He can be reached by email at okgop@aol.com. His blog is stevefair.blogspot.com.