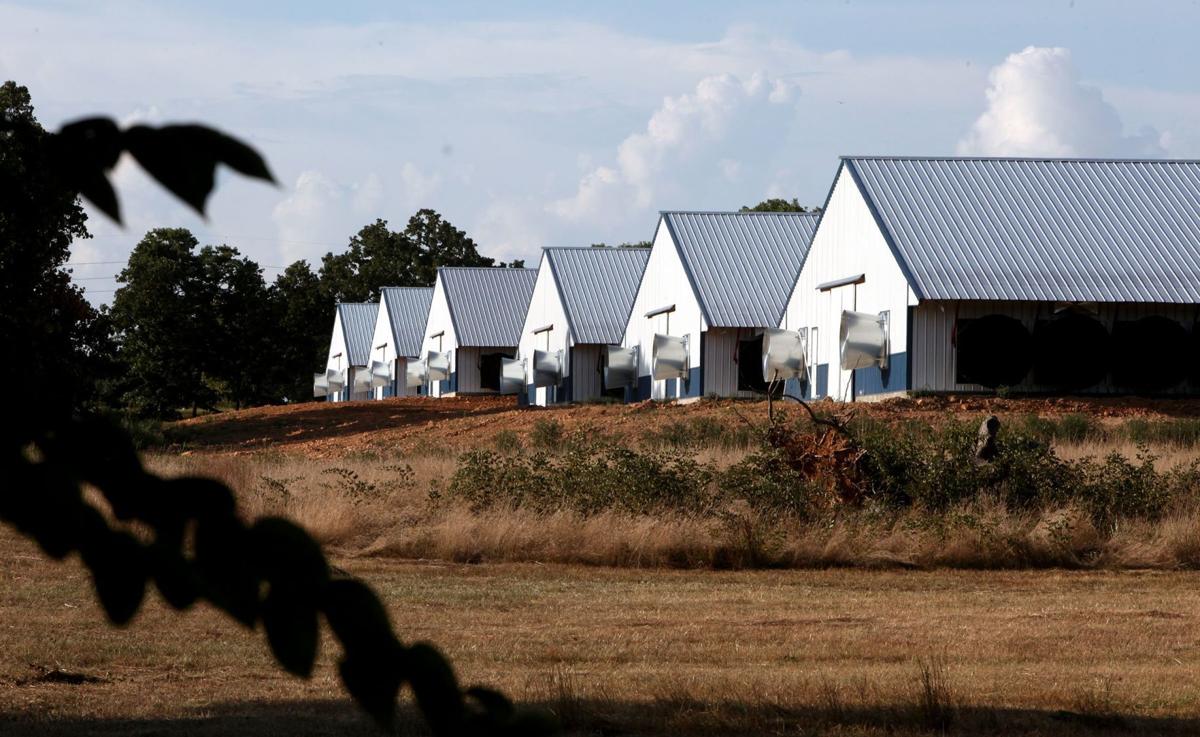 Poultry houses with a capacity for 336,000 broiler chickens are located off Oklahoma 412A, across the highway about 600 feet north of Twin Oaks Baptist Church. KELLY BOSTIAN/Tulsa World file 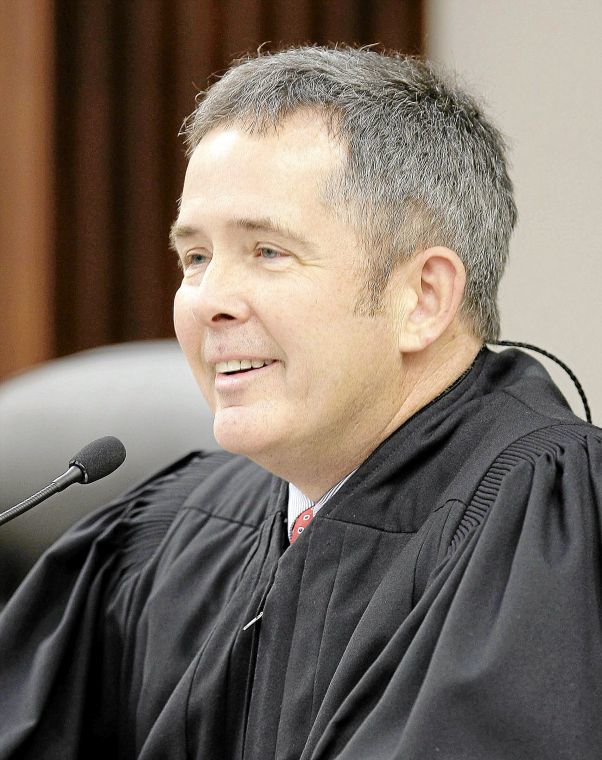 Poultry houses with a capacity for 336,000 broiler chickens are located off Oklahoma 412A, across the highway about 600 feet north of Twin Oaks Baptist Church. KELLY BOSTIAN/Tulsa World file

A full decade after final arguments were completed in a federal lawsuit over northeastern Oklahoma water pollution, a decision may finally be rendered.

U.S. District Judge Gregory Frizzell told the Tulsa World’s Kelly Bostian that a 250-page draft is in hand and an opinion is “on the horizon.”

We are glad to hear it. Like the plaintiffs and defendants, we are looking forward to a ruling in the case.

Though, after so long, it is inevitable that concerns will be raised about the relevancy of the findings, not to mention what opportunities were lost in the past 10 years.

The lawsuit was filed in 2005 by then-Oklahoma Attorney General Drew Edmondson against 13 large poultry companies and subsidiaries. It centered on pollution in more than 1 million acres of the Illinois River watershed.

Edmondson claimed elevated phosphorus and nitrate levels from chicken waste were destroying the river and Lake Tenkiller. He argued the poultry industry improperly disposed of the waste, knowingly ignoring its environmental damage.

Defendants argued the state allowed the method of discharge, and factors such as municipal waste contributed more to the pollution.

Much has happened since that day. Oklahoma has gone through two attorneys general.

Efforts between Oklahoma and Arkansas to mitigate the pollution, including a 2018 agreement, have led to improved water quality. Chicken litter is being transported outside the watershed.

None of that takes away from the facts presented 10 years ago. It does not excuse the amount of time it has taken for a verdict.

Edmondson says it’s likely a ruling will not close the case because of appeals planned on some of the earlier rulings. Concerns linger about getting legal backing to better secure future environmental protection agreements.

It’s unknown how Frizzell defines “on the horizon,” but we hope its is measured in days and not years or decades.