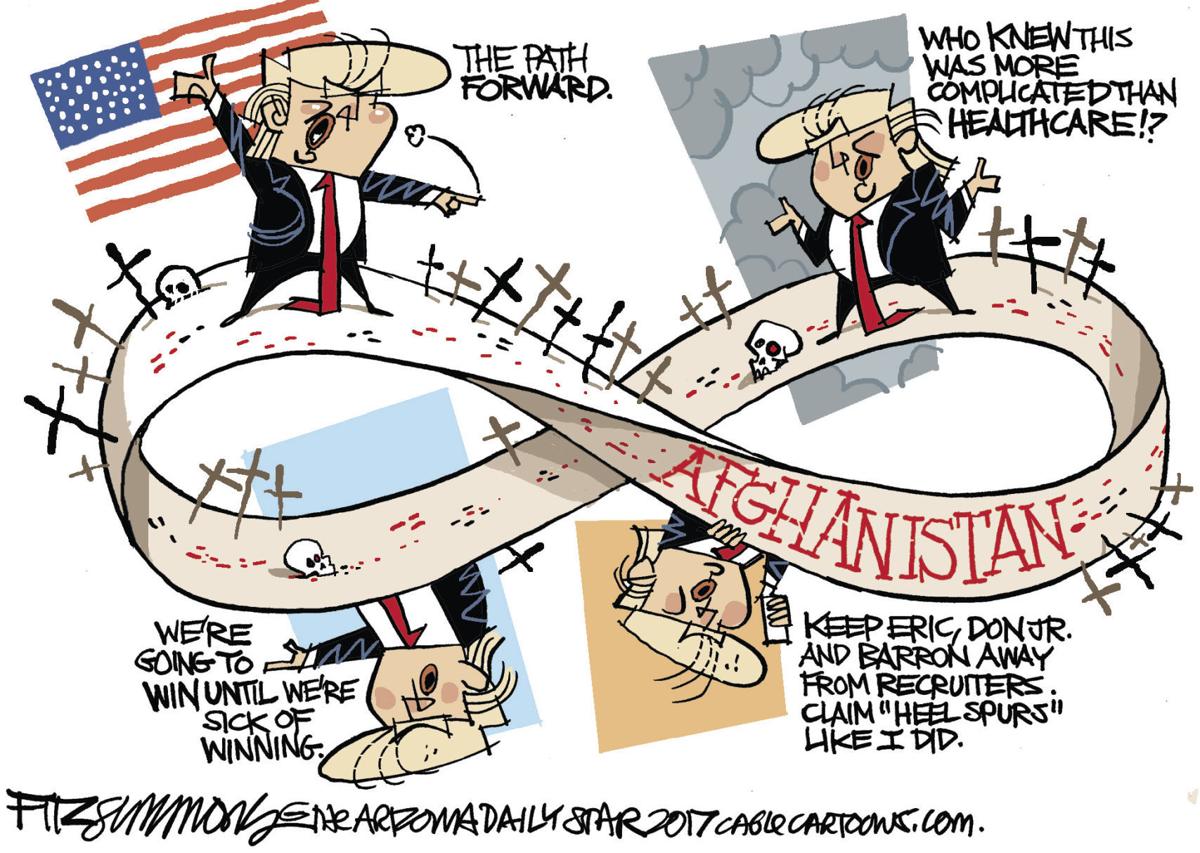 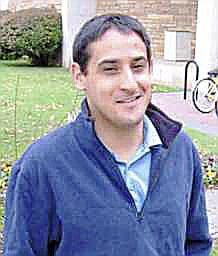 During his Monday speech advocating for an escalation of U.S. troops in Afghanistan, President Trump said he didn’t want to repeat the mistakes of the Obama administration, which allegedly left Iraq too soon and thus helped create ISIS there.

This claim, however, is untrue.

ISIS was founded in 2011 by ex-Saddamist generals with connection to al-Qaida bent on establishing a Sunni caliphate. The organization fed off Sunni resentment at losing privileged position as a result of the U.S. war in Iraq and abuses the Sunnis suffered at the hands of Shiite death squads. Many ISIS leaders were incarcerated in U.S.-run prisons infamous for their abhorrent conditions.

Furthermore, the U.S. never left Iraq, having built the largest embassy there in the world and retaining private contractors and Special Forces before sending troops back again in 2015.

Trump’s surge in Afghanistan is being modeled after the “surge” in Iraq in 2007, which National Security adviser H.R. McMaster helped to design after leading a successful pacification campaign in Tal Afar. He has been among those to trumpet the success of the Iraq “surge” in quelling sectarian violence.

However, sectarian violence actually declined during the period of the troop surge in Iraq because the warring parties were exhausted and the Shiites won the civil war.

Furthermore, as Nir Rosen details in his 2010 book “Aftermath: Following the Bloodshed of America’s Wars in the Muslim World,” Muqtada al-Sadr, independent of U.S. policy, ordered his Mahdi army to halt its operations in Karbala after Prime Minister Nouri al-Maliki began arresting his supporters.

The myths being used to sell the expansion of the war in Afghanistan — under Obama, too, since his administration promoted the myth of the Iraq surge — fit a disturbing historical pattern.

Unable to accept defeat by a rag-tag peasant army, the right establishment developed an assortment of myths about the Vietnam War that blamed antiwar activists for spitting on soldiers, and liberal journalists and politicians for allegedly tying the hands of American soldiers and preventing all-out victory.

Trump in his speech on Monday alluded to this mythical stab-in-the back thesis when he stressed that his administration would limit any restrictions on U.S. soldiers and generals in the field.

The implication is that the feckless liberal Obama administration had done just that, which is not true.

The Afghan conflict has gone on for over 16 years, making it America’s longest war. It bears many comparisons to Vietnam.

The U.S. is again supporting a corrupt government and strengthening the very enemy it purports to be fighting.

Trump wants us to believe that more American financing and training will enable the Afghan army to stand on its own; something the generals have been telling us for over 15 years.

At this juncture, U.S. policy is on a road to nowhere in Afghanistan, the graveyard of empires. The public should not be fooled by efforts to revise history in support of yet more war. We’ve seen that tactic used before, and it has only led to disaster.

Jeremy Kuzmarov is J.P. Walker assistant professor of history at the University of Tulsa and author of “The Myth of the Addicted Army: Vietnam and the Modern War on Drugs” and “Modernizing Repression: Police Training and Nation Building in the American Century.”