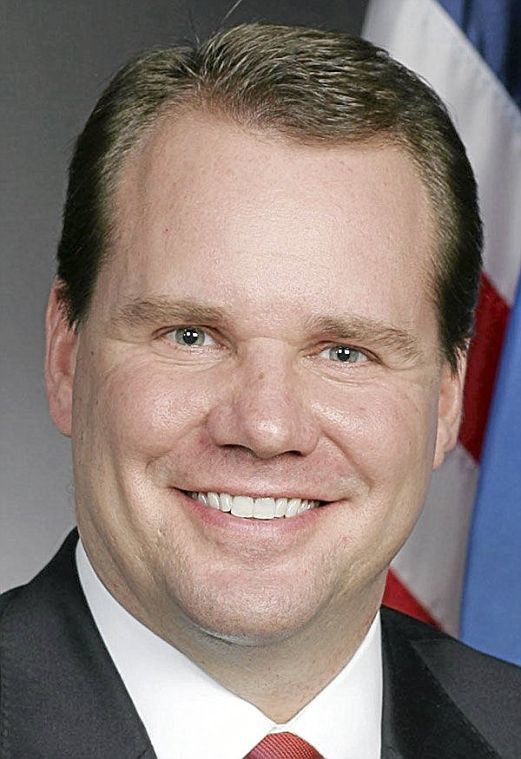 On Nov. 8, by voting Yes on State Question 790, Oklahomans will have the chance to directly increase their religious freedom, a rare opportunity in this age when liberal courts and governments are actively seeking to narrow religious liberties.

We support SQ 790 because it would remove from Oklahoma’s Constitution the “Blaine Amendment” a provision added in the 19th century during a time of anti-Catholic prejudice for the primary purpose of preventing Catholic schools – and Catholic orphanages, hospitals and charities – from receiving any government benefits.

These provisions, were at one time present in the Constitutions of nearly every state, and their history steeped in bigotry has never been in dispute. As the United States Supreme Court noted in Mitchell v. Helms (2000), Blaine Amendments have a “shameful pedigree” rooted in “pervasive hostility to the Catholic Church and to Catholics in general.”

Over time, these provisions have gone beyond bigotry against Catholics and been used to curtail religious freedom of all kinds. Oklahoma’s Blaine Amendment was cited by the state Supreme Court in 2015 when it ruled that the provision prohibited the display of a Ten Commandments monument at the state Capitol, even though the U.S. Supreme Court ruled in Van Orden v. Perry (2005) that a display of Ten Commandments on public property does not necessarily violate the U.S. Constitution.

Under our state Supreme Court’s interpretation of the Blaine Amendment, hundreds of millions of state and federal dollars being expended annually for Medicaid patients at nonprofit but religious-based hospitals are being spent in violation of our state Constitution. If read too broadly, church groups could even be prohibited from using state parks, engaging in after-school tutoring, helping solve our foster care crisis, working with prison ministries and a myriad of other partnerships which benefit the state.

Not only does our Blaine Amendment prohibit the display of the Ten Commandments on public property – but it also prohibits parents from making decisions about their children’s education that they believe are best. It has been used for lawsuits aimed at stopping parents of special needs students from using state scholarships to better educate their children. It has been used in other states to stop Education Savings Accounts programs which help those stuck in poverty take advantage of educational opportunities. And it has been used to try to prohibit even student-led prayers before high school sporting events.

Like the “Jim Crow” laws that promoted segregation, the Blaine Amendment is a discriminatory provision in our Constitution that flies in the face of many of the Oklahoma values we cherish – love of neighbor, reverence for humanity and respect for the right to express religious freedom.

Our hope is that Oklahomans will exercise their compassion for others and expand religious freedom for everyone on Nov. 8 by voting “Yes” on SQ 790.