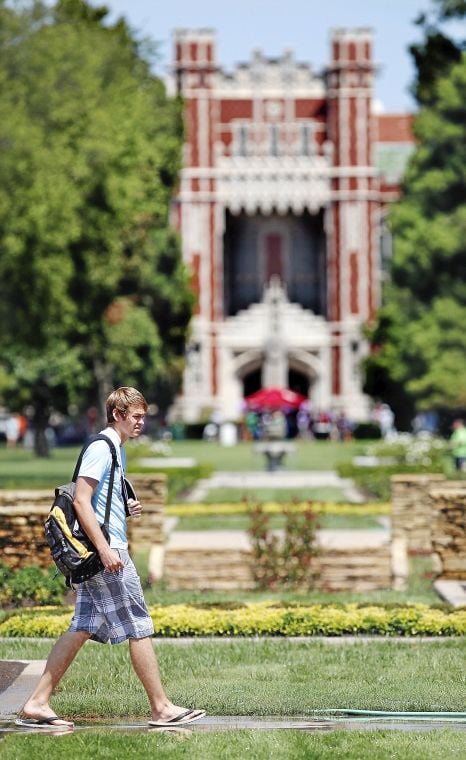 A young man walks across the South Oval on the University of Oklahoma campus in Norman on the first day of the fall semester. JIM BECKEL / The Oklahoman file 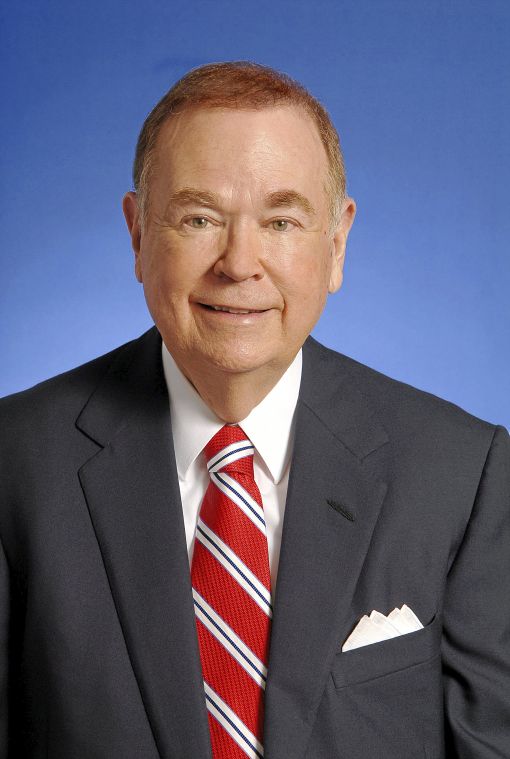 Our future is at risk. The current state budget now before the Legislature will put us on the wrong path.

A few months ago, our state government asked businessmen and women across our state a question: What will bring higher paying jobs and more investment to Oklahoma? The resounding answer was: Invest more in achieving excellence in education.

History proves our business leaders right. The U.S. doubled the real incomes of our people only once. It was during and after the GI Bill of Rights was adopted when we gave free higher education to veterans and those who helped in the war effort during World War II.

Is our state investing its resources in this critical area? The answer is no! We now rank near the bottom nationally in what we invest in education. We spend less on schools and colleges and universities than we did in 2008. Under the proposed budget, we will continue to invest less in education per student than any of the states the surround us  Texas, Kansas, Colorado, Arkansas, Missouri and New Mexico.

In the 1970s, about 50 percent of OU's budget came from the state. It was more affordable for students and families. By the time I left the U.S. Senate to come home to OU, the state was contributing only 32 percent of the budget. It fell to about 17 percent last year, and it will be about 15 percent if this current budget proposal is not changed. At the OU medical school only 7 percent comes from the state, and the current budget proposal cuts it more.

Affordable public colleges and universities are being transformed into more expensive private institutions which receive very little state support. As a result, the doors of opportunity to go on to college are being closed for many deserving students. As states do less and less to finance higher education, the U.S. has fallen from first place in the world to 14th in a little over ten years in the percentage of the college age group going on to higher education.

One of the questions we need to ask ourselves is: Can we afford another tax cut when we can't give another tax cut without cutting vital services? It is not only schools and colleges that are damaged. What about bridges like the one being closed between Lexington and Purcell? What about overcrowded prisons that are ticking time bombs?

Who will get his proposed tax cut? Is it worth hurting education more? Sixty percent of Oklahomans will get $2.50 per month or less. Those who earn over $1.2 million per year will get a little over $2,000 per year. This proposed tax cut is certainly not based on the principle that those who can reasonably contribute more should do so. Have we forgotten what Jesus said about the value of the widow's mite?

I am among those who will receive a larger financial benefit. Some of the most generous and community-minded citizens in our state fall into that category. Like me, they would rather the money go to vital services, especially to those which benefit Oklahoma's children.

David Boren is the first person in state history to have served as governor, U.S. senator and president of the University of Oklahoma.

He became more troubled when Gov. Mary Fallin also proposed cutting the state income tax by a quarter of a percent to 5 percent during her State of the State speech two weeks ago, a move that would further reduce education funding.