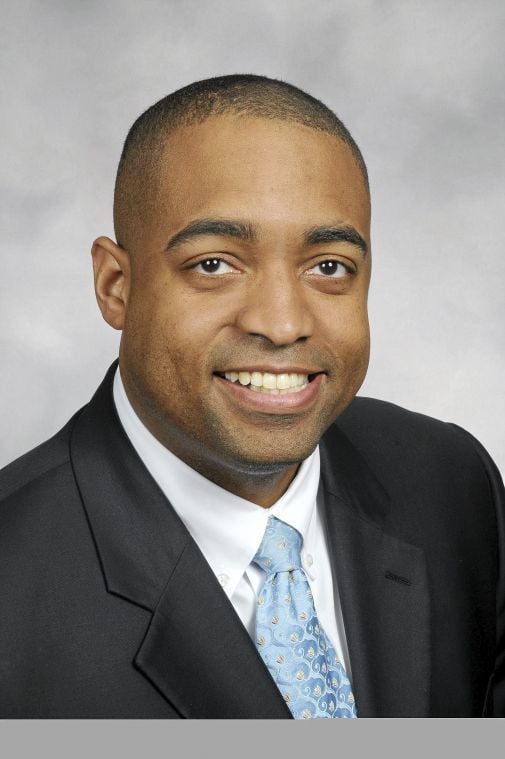 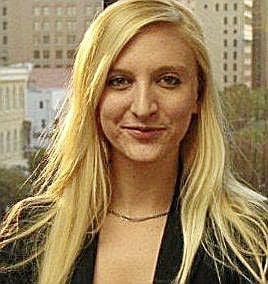 Last month, something very strange happened. The same week that House Speaker John Boehner, a Republican from Ohio, called for extensive reforms of the federal criminal justice system, President Barack Obama became the first sitting president to visit a federal prison (a facility right here in El Reno, Oklahoma) to highlight the need for similar solutions. Those reforms also cull support from Charles Koch and the NAACP, from Grover Norquist of Americans for Tax Reform, and the American Civil Liberties Union.

Seldom do we have this level of agreement on an issue from across the political spectrum.

And the reason why is one also taking hold here in Oklahoma right now.

For some time now, bipartisan policymakers in dozens of states have been implementing reforms that cut taxpayer costs, ensure public safety, and help more people lead productive, law-abiding lives. These reforms use data and research to guide correctional practices, ensuring that each prison bed is used to protect public safety, and that each taxpayer dollar is focused on approaches that we know will reduce crime.

In fact, 32 states have been able to cut incarceration rates and crime rates simultaneously. And now Oklahoma has taken an important step.

In Oklahoma this year, Gov. Mary Fallin signed into law the Justice Safety Valve Act, a bill sponsored by Republican Rep. Pam Peterson that enjoyed bipartisan support in the Legislature. This policy will give judges the option, in appropriate cases, of choosing effective alternatives to incarceration for lower-level offenders, or combining prison sentences with those proven approaches.

Texas, Georgia, North Carolina and other states have used this tool to keep communities safer and reduce the burden on taxpayers, and Oklahoma policymakers should be commended for taking steps to achieve these same goals.

But the impact goes beyond taxpayer dollars. Take, for instance, the case of Keri Blakinger. Today she is an accomplished journalist, but five years ago her life was in a very different place. In 2010, as a college student, Keri, in the throes of addiction, was arrested with a not insignificant amount of heroin in her possession. Through common-sense policies enacted in New York for nonviolent offenders, Keri had the chance to choose a different path and rededicate herself to an education and a crime-free life.

After her release in 2012, Keri was readmitted to college, graduated and was recently hired by the New York Daily News.

On Sept. 12-13 in Oklahoma City, Keri will share her story at the National Federation for Women Legislators’ Annual Conference, joining the stage with legislators from both parties to highlight success stories from states that have started to safely reduce their prison populations and provide more opportunities for rehabilitation.

Oklahoma legislators are searching for better solutions. While the state has made the right choice to adopt a sentencing safety valve, there is more that can be done. This is one step forward, and Oklahoma policymakers are in a prime position to continue the momentum and pass common-sense, bipartisan criminal justice reforms that make our communities safer and stronger.

Oklahoma must seize the moment.