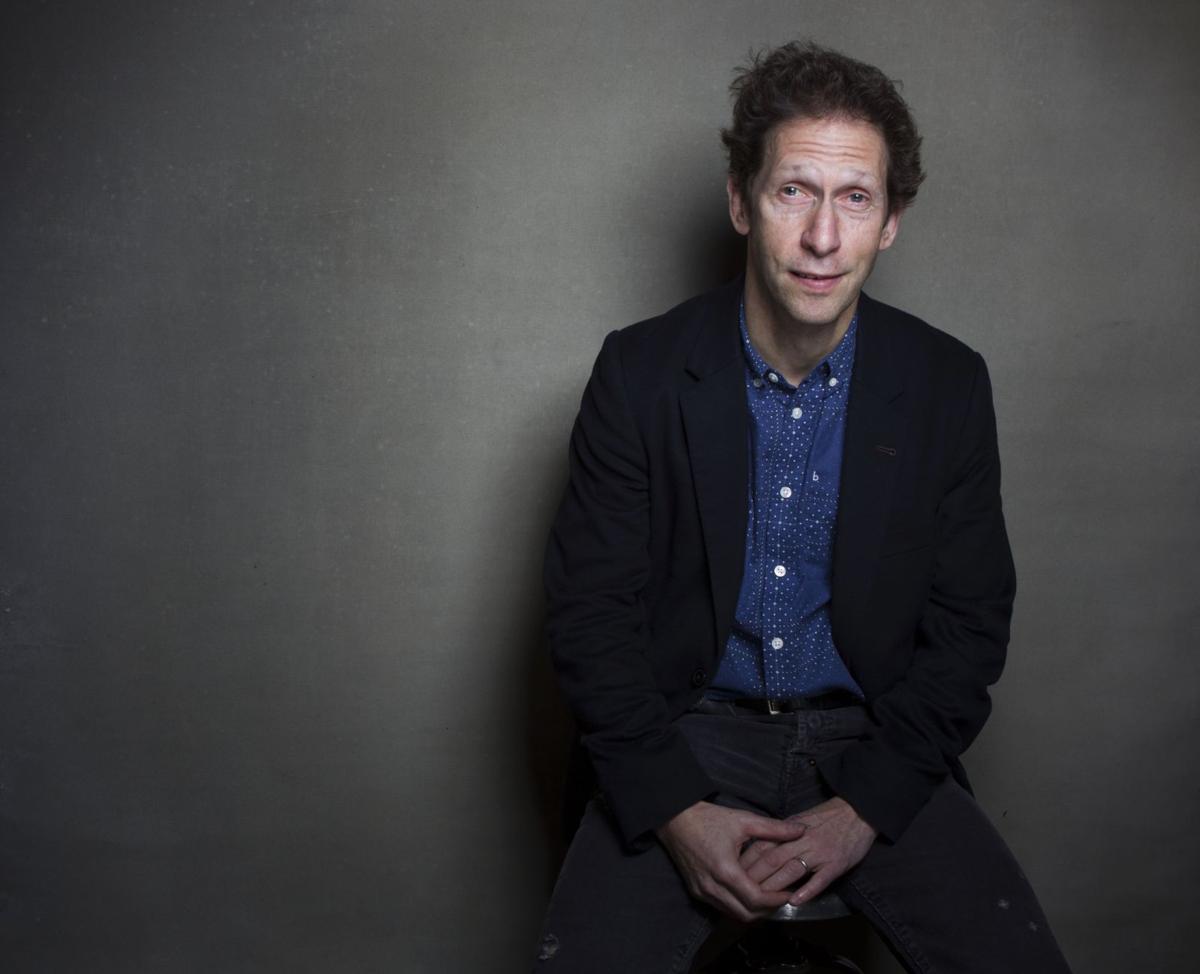 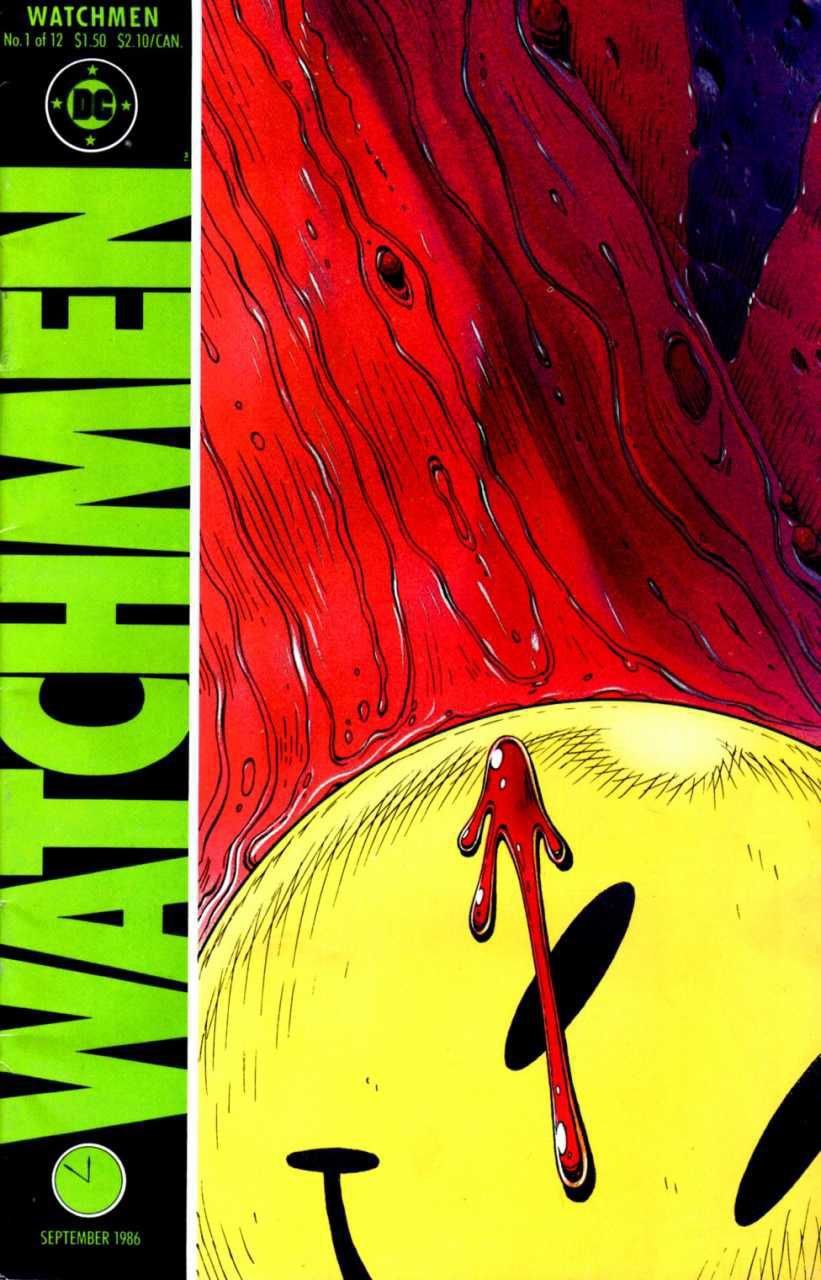 “Watchmen” is the only graphic novel to appear on Time magazine’s list of the “all-time 100 greatest novels.”

“Watchmen” is the only graphic novel to appear on Time magazine’s list of the “all-time 100 greatest novels.”

A high-profile new HBO series reportedly set in Tulsa has added a hometown element with the casting of Tim Blake Nelson in “Watchmen.”

The series will be based on one of the most revered comic-book series in history, and Nelson has worked previously in the superhero genre on film in “The Incredible Hulk” and “Fantastic Four.”

But the “O Brother, Where Art Thou?” actor, who was born in Tulsa and is a Holland Hall graduate, told the Tulsa World that while “Watchmen” fits into the comic-book genre, people should go beyond any conventional thinking as to what the project will become.

“While I’m certainly happy to have done those (superhero) films, this is something different altogether,” Nelson said. “It doesn’t feel like ‘superhero’ material at all.

Nelson said he could not elaborate on the project: “I can confirm I’m doing ‘Watchmen,’ but I can say little else about it or my role because we’re under strict orders from HBO.”

Such is the reverence for a property like “Watchmen” — the only graphic novel to appear on Time magazine’s list of the “all-time 100 greatest novels.”

The creation of writer Alan Moore and artist Dave Gibbons is frequently referred to as one of the best and most important comic-book series, telling a 1980s-set story with the U.S. approaching war and costumed heroes having been made illegal.

Fans of the original work, released in 1985, have questioned what a new “Watchmen” might be like, especially following a 2009 film version that polarized fans, as well as critics.

But Lindelof, a writer-producer with credits ranging from co-creating TV’s “Lost,” as well as the recently concluded HBO series “The Leftovers,” used Instagram a couple of weeks ago to tell fans that he’s creating something new based on the source material.

Part of that apparently includes a Tulsa setting, at least for the pilot, as photos from the set in Macon, Georgia, have shown it to have been re-made in some cases as Tulsa, including a bus route map and a newspaper box including copies of the Tulsa World.

While Nelson has been one of Hollywood’s busiest character actors for more than 20 years, largely in films, the people involved with “Watchmen” attracted him to do an HBO series.

“... Certain aspects of this make it irresistible, namely Damon Lindelof and Tom Spezialy (a longtime producer with Lindelof on “The Leftovers”) and the director, Nicky Kassell (“Westworld,” “The Americans”), he said.

“And the nuanced understanding of the source material evident in the pilot script. What Damon and his team are up to is going to surprise people in a very good way, and I’m tremendously excited to be a part of it.”

Others who have reportedly been cast in HBO’s “Watchmen,” which has no release date yet, include Regina King, Don Johnson and Louis Gossett Jr.

In addition to future film roles in “Angel Has Fallen” (a second sequel in the “Olympus Has Fallen” franchise) and “The Hustle” (a remake of “Dirty Rotten Scoundrels”), Nelson is re-teaming with his “O Brother, Where Art Thou?” filmmakers.

The Coen Brothers are making a Western anthology series for Netflix titled “The Ballad of Buster Scruggs,” with Nelson playing the title character.

The streaming service previously announced that the series is expected to premiere in 2018.

'An Evening with Tim Blake Nelson'

Discussion with the actor about his acting career, including film clips, as part of the Circle Cinema Film Festival celebrating the theater's 90th birthday

Tickets: On sale now at circlecinema.com and at the box office