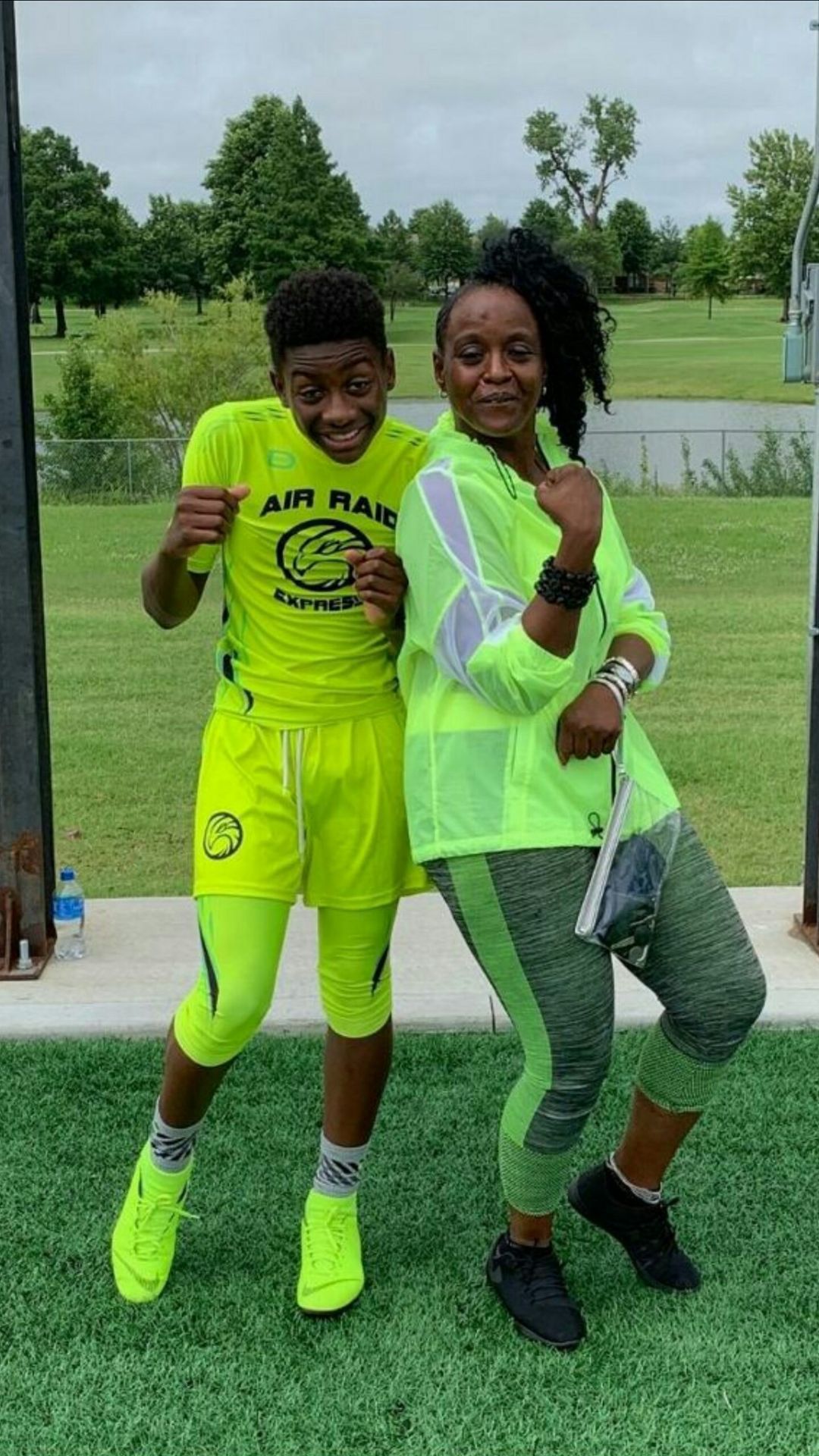 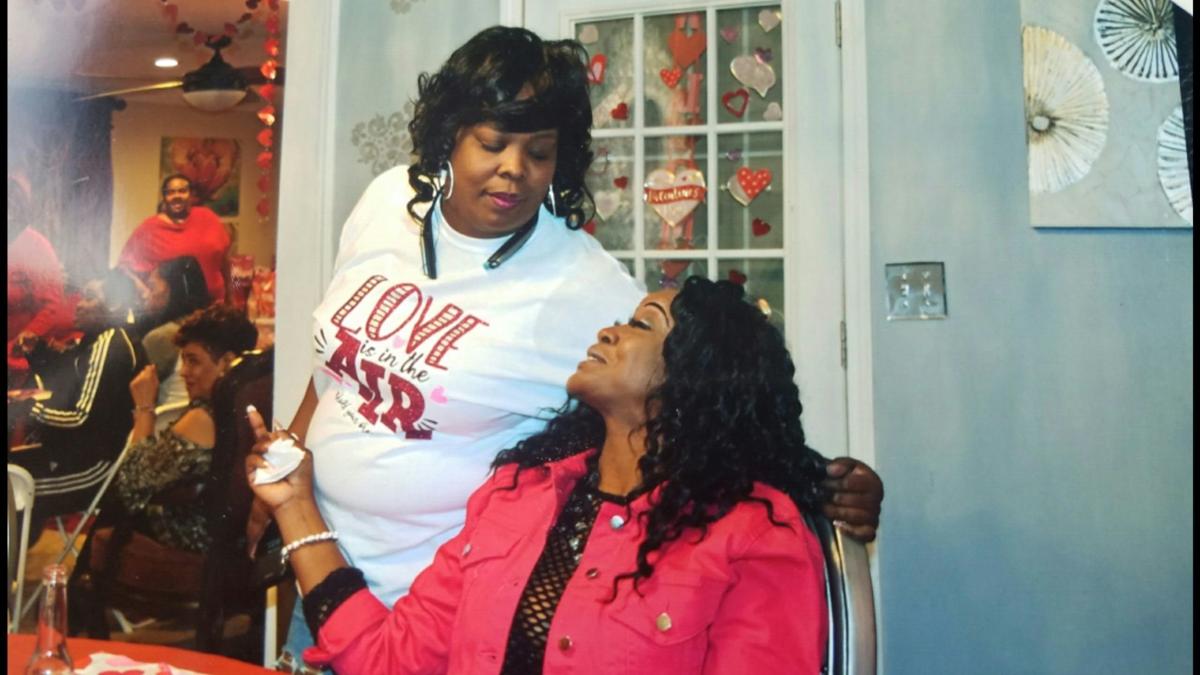 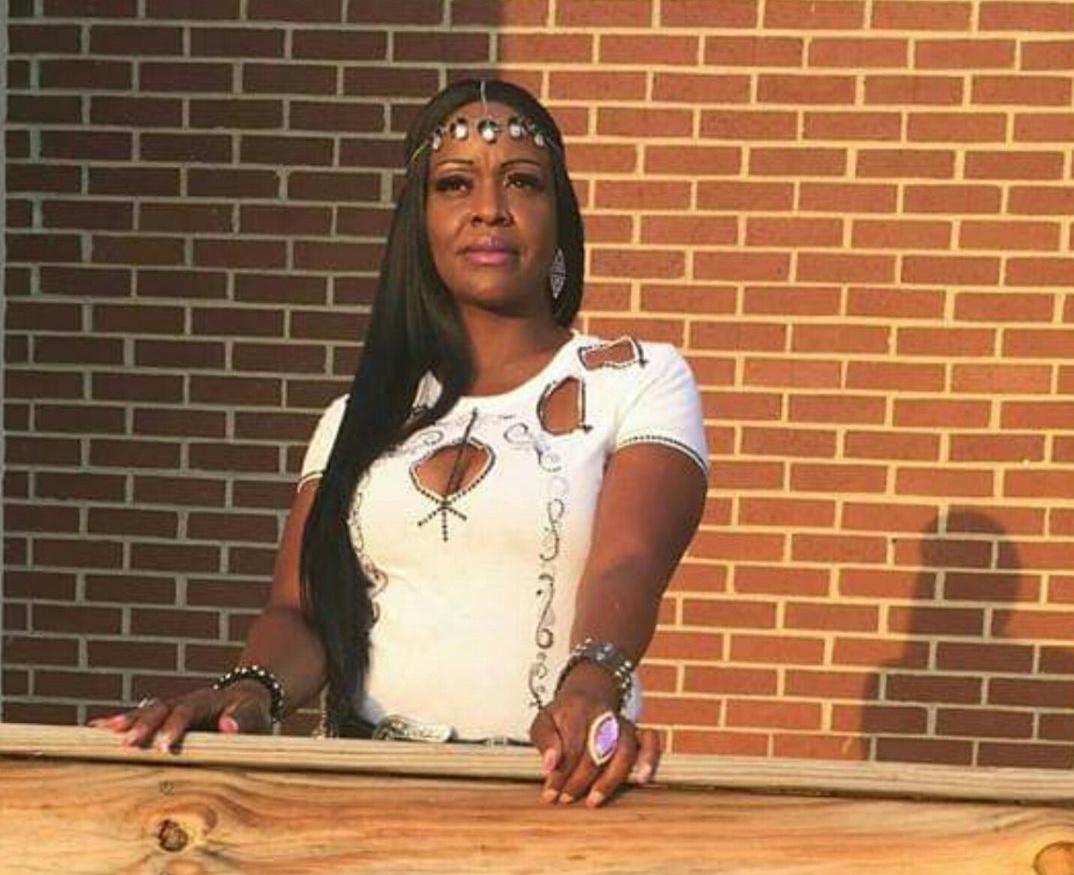 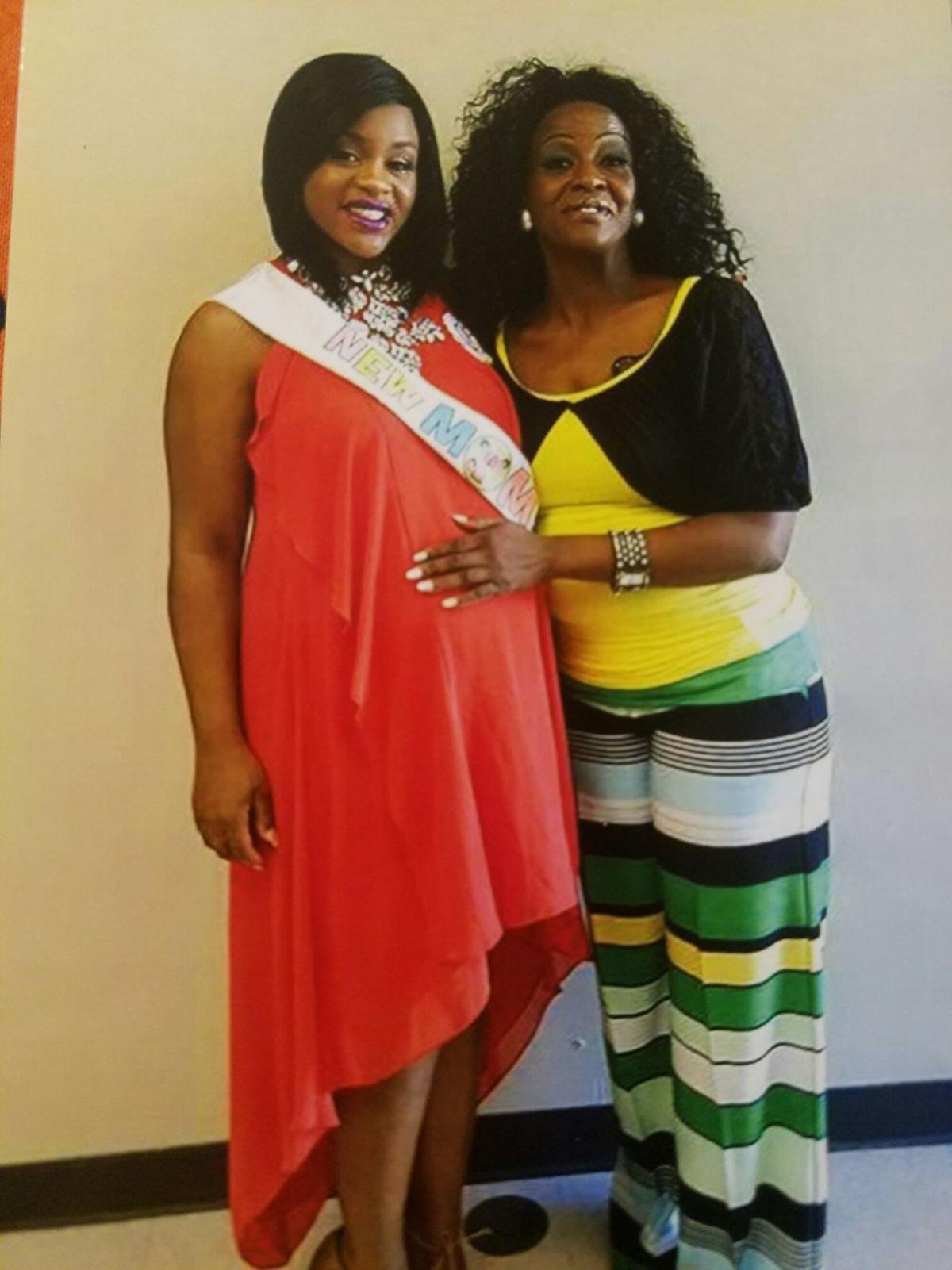 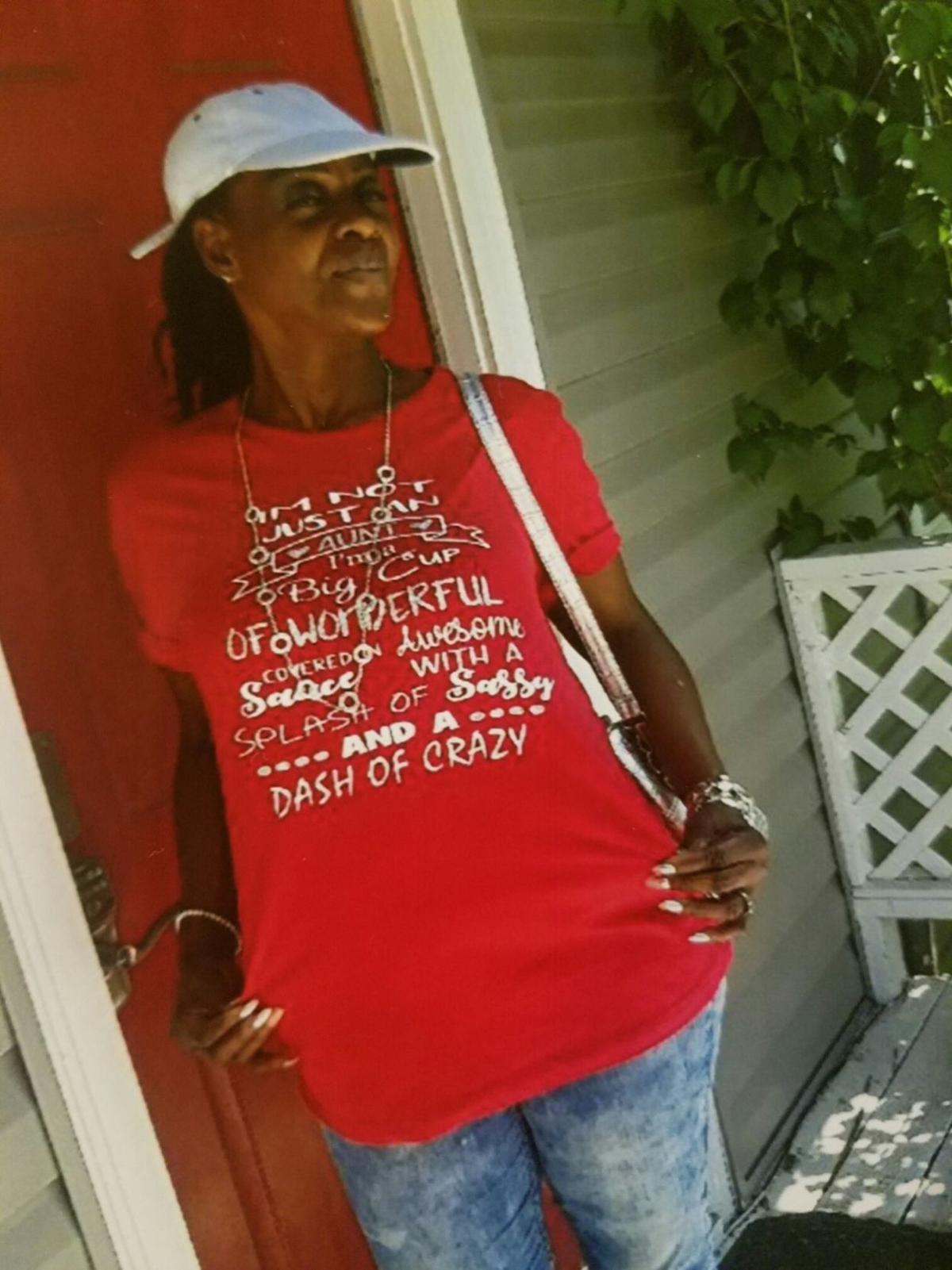 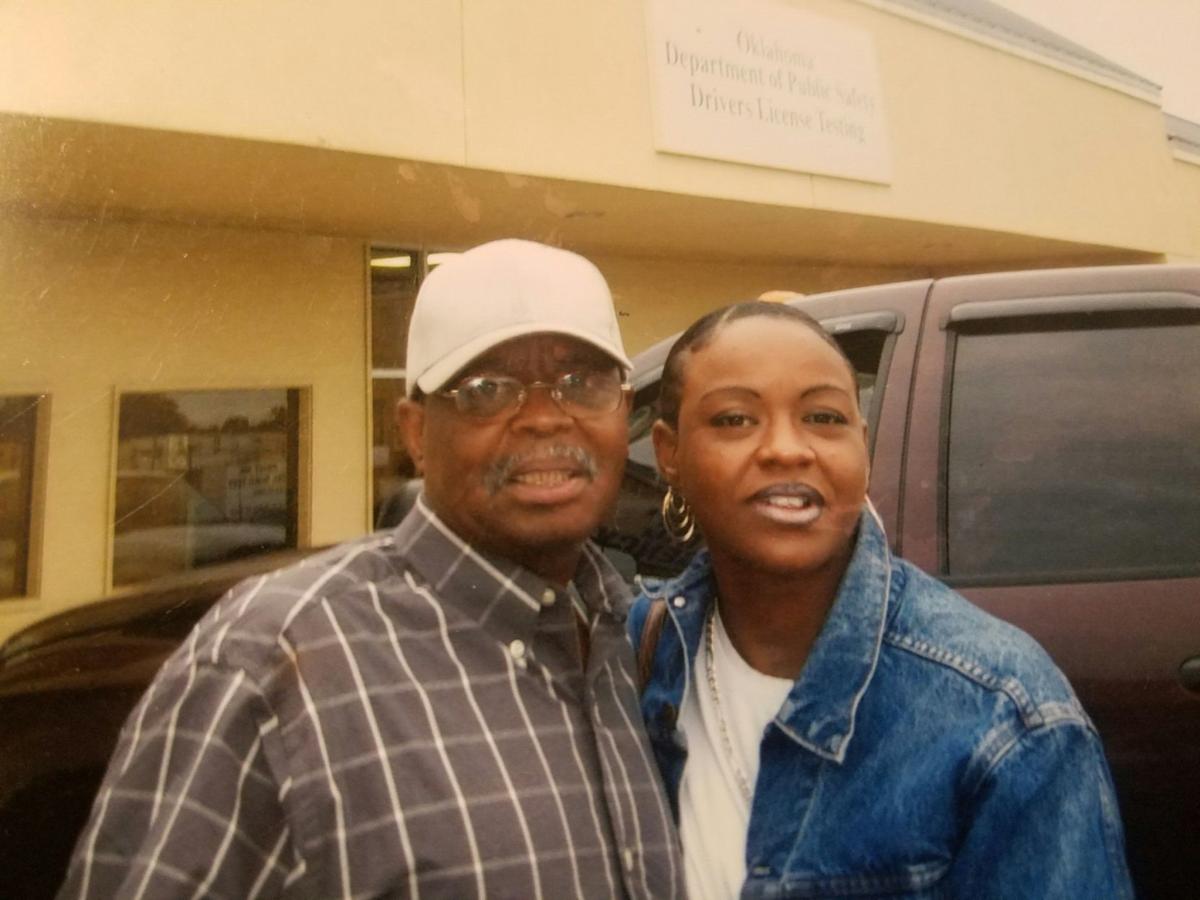 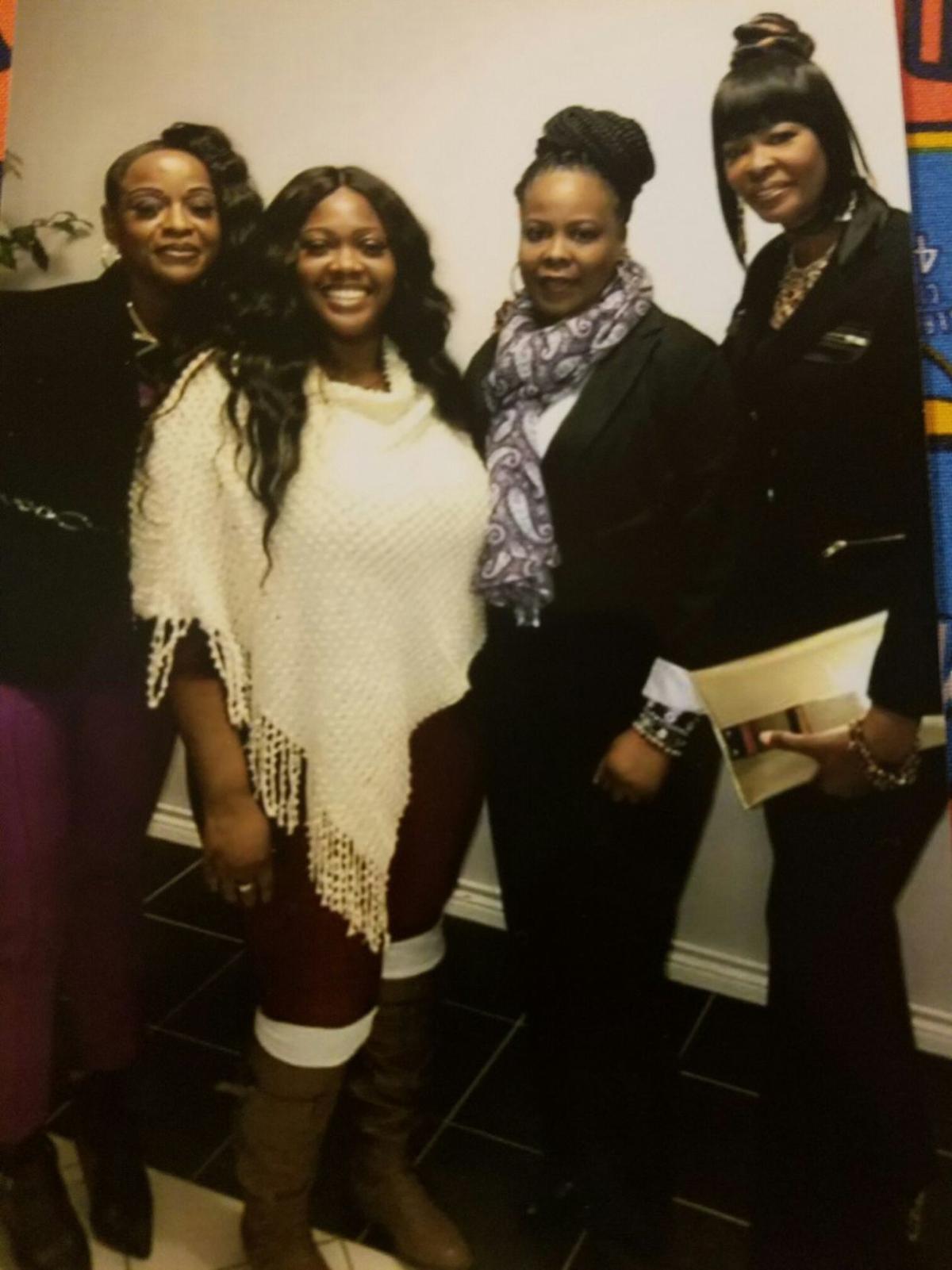 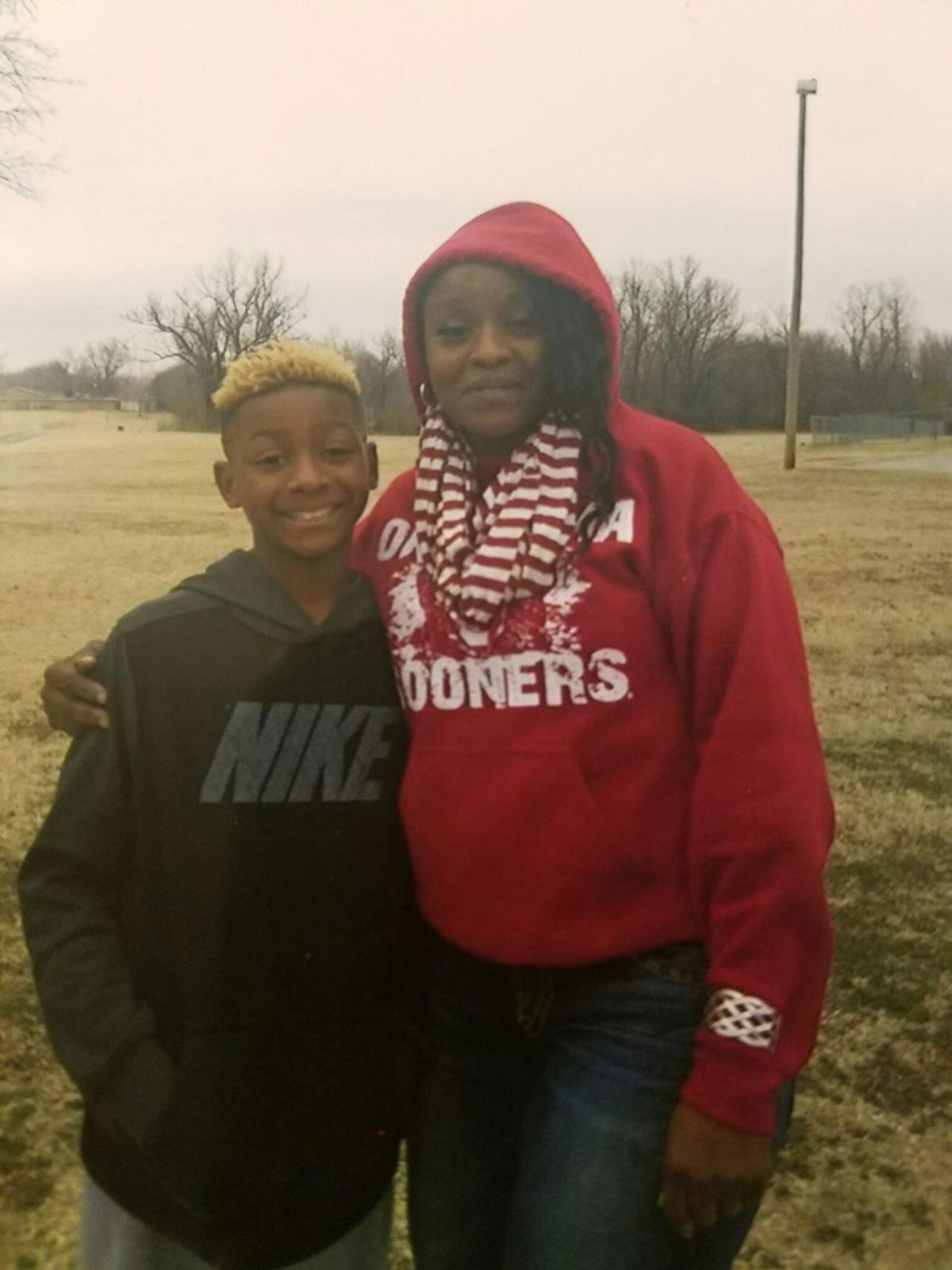 Circumstances: Prosecutors say Boyd was shot by Diamantia Tibbs in a convenience store parking lot as part of an "ongoing feud" among multiple women.

Court status: Tibbs was charged with first-degree murder and possession of a firearm after former conviction of a felony.

Her next scheduled court appearance can be found here.

Soconda "Candy" Boyd loved fearlessly like no one else and proudly supported those she loved, family said.

Hank Boyd, her little brother, said she embodied joy, laughter and love and cared greatly for her family.

"You could call her, she's coming," he said. "For whatever reason, you know?"

Boyd said Candy liked to spend time with her nieces and nephews and travel, and she was the life of any party.

"She ain't nothing but a big kid," he said. "She loves to play and make a mess.

"She's the light of the family. If everybody down, she's the one that's going to make them happy."

Herod Boyd, Candy's father, said although he lived in another state he could count on Candy calling him in the morning.

"She always had something hilarious to tell me," he said. "I'd tell her I don't feel like laughing today and that's when she'd get worse. 'Real talk, Dad. Real talk' was her favorite saying."

Altisha Boyd, one of Candy's three older sisters, said her baby sister was a fighter and others knew not to mess with her, but she had a heart of gold.

"She portrayed to be tough as steel, but she was soft as cotton on the inside," Altisha said. "Candy loved God. She knew God and she loved God."

She also loved her youngest, Jino, 14, "more than life itself."

Jino plays football, and Candy was his "No. 1 fan and supporter," Altisha said.

Valveeta Ware, another of Candy's older sisters, said Candy sat through each of Jino's practices, which were sometimes three hours long, and she could be heard going up and down the sidelines at all of his games, looking like a true fan with face paint and team gear.

Altisha said Candy was also known to refer to children or the boys on Jino's team as "sweet baby."

She loved life, and Ware said she was the one person who could make her get up and dance.

Candy was always one to dance, Altisha said.

"And if she had a special song that she liked you'd have to put it on repeat," she said.

Candy loved home-cooked meals—though she refused to eat chicken off a bone—and was always excited to gather the family together.

"She was a strong woman," Ware said. "She tried so hard, and if she loved you, she'd go out of the way and above and beyond."