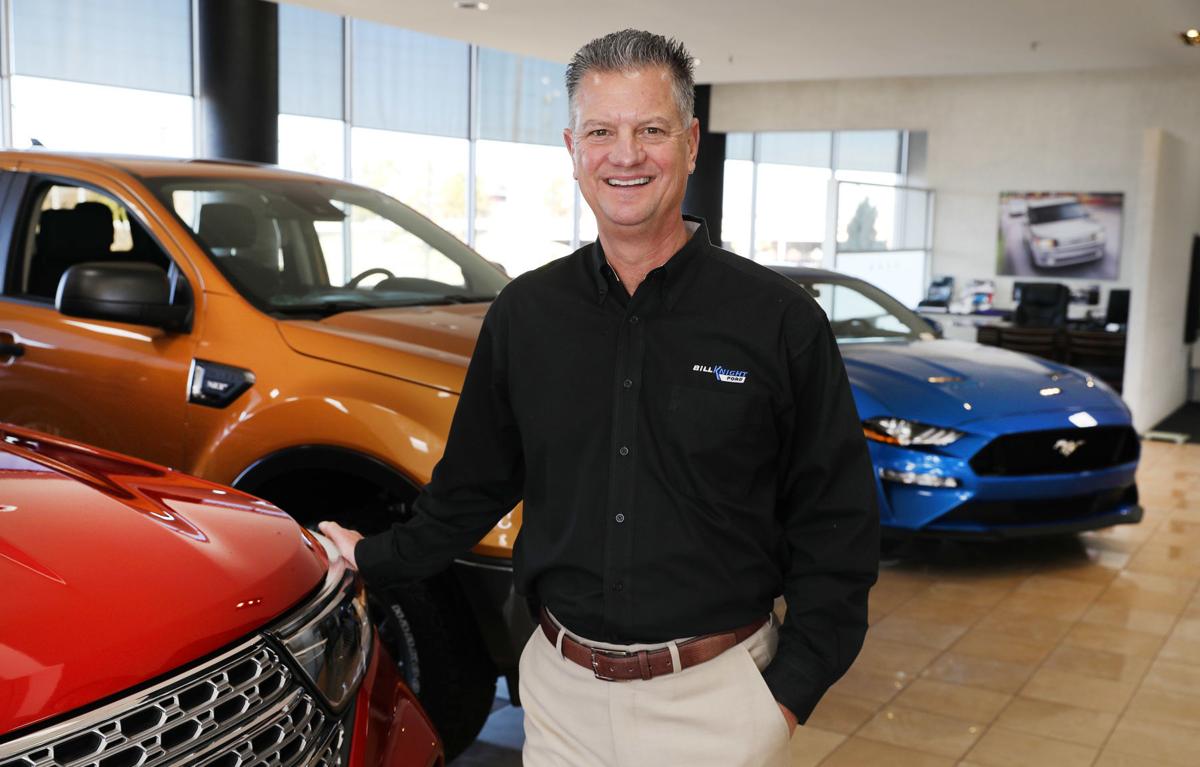 Bill Knight Automotive Group will be the presenting sponsor of the annual All World Awards, honoring the best high school athletes in the region, the Tulsa World announced Tuesday.

In addition, Bill Knight Lincoln and Bill Knight Ford will present the weekly Players and Athletes of the Week during the high school sports seasons.

“I think high school sports, especially in eastern Oklahoma and the Tulsa metro area, are very important, and we wanted to be a part of that,“ said Bill Knight, president of Bill Knight Automotive Group. “I’m a big believer in what the Tulsa World does. I think it helps build our community. The work you do is important to Tulsa and important to us. It helps bring perspective.”

The fourth annual All World Awards will be held June 25.

“We are delighted to have such a world-class organization be the presenting sponsor for All World,” said Bernie Heller, vice president of advertising for Tulsa World Media Co. “Bill Knight Automotive Group’s commitment to Tulsa is known throughout the community and we are honored to be able to partner with them on such an impactful endeavor.”

“We have been to two of the All World banquets,” Knight said. “I’ve just been really struck by how important it is to the kids and what a great event it is to showcase great high school kids doing great things. If we can help make it better, we should do that.”

For information about the All World Awards, please visit www.allworldawards.com.

Susan is the Tulsa World executive editor. She also has held the titles of managing editor, Sunday editor, state editor, business editor and reporter during her more than 30-year career at the Tulsa World.