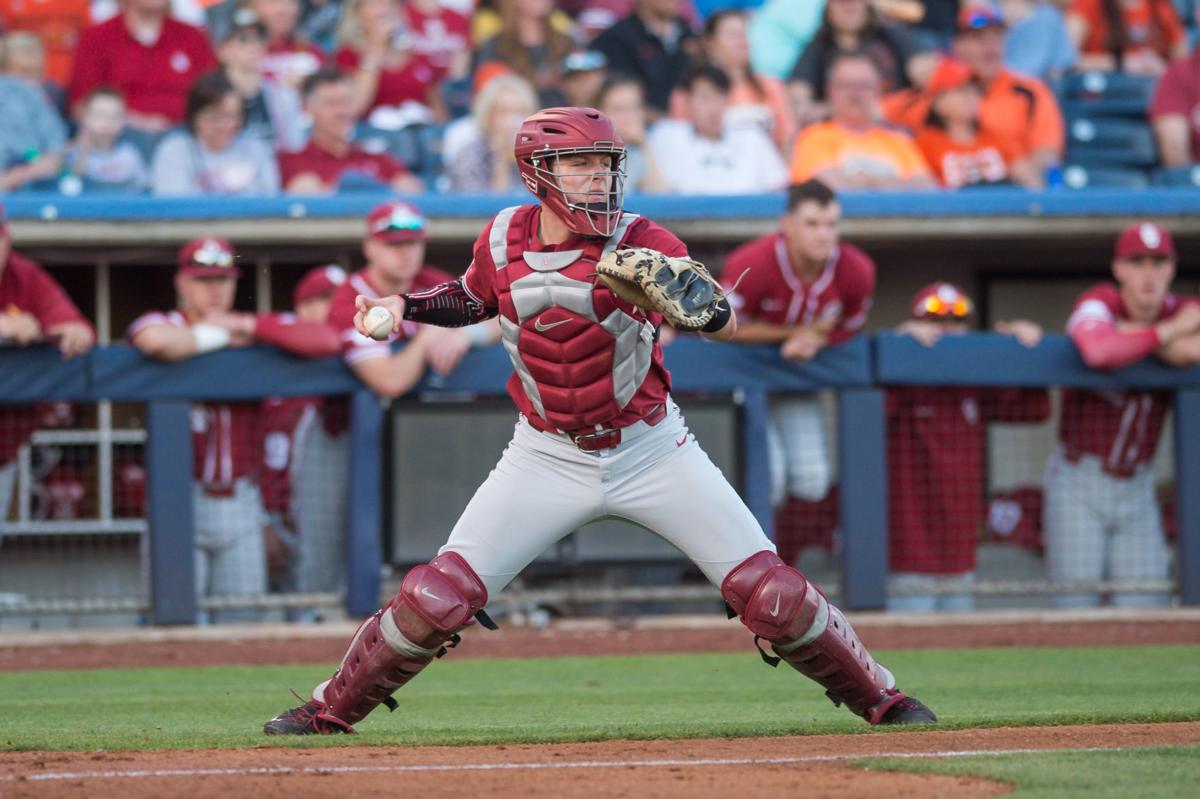 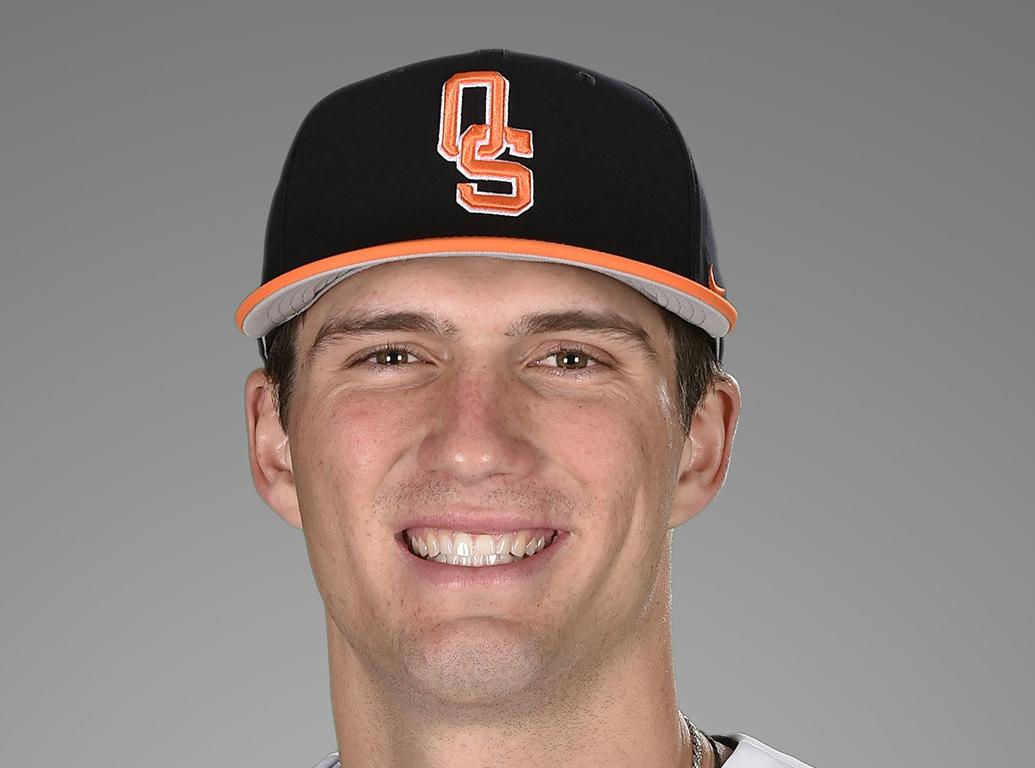 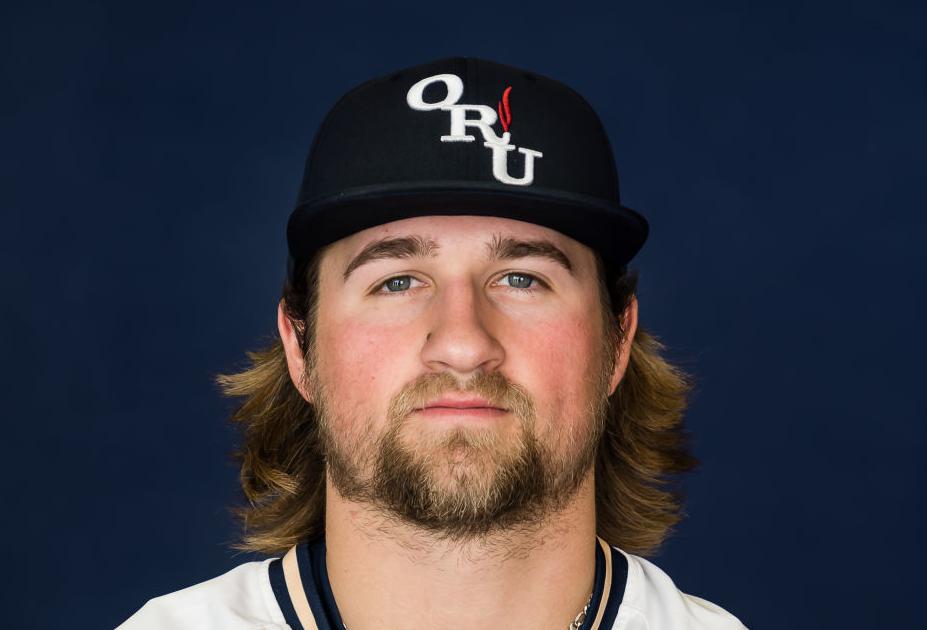 Looking ahead: Oklahoma will play a three-game set against Virginia at the Wahoos Classic in Pensacola, Florida, before playing two home games at 3 p.m. against Texas Southern on Tuesday and Wednesday.

Notable: The Sooners are No. 19 (Baseball America Top 25) and No. 24 (D1 Baseball) in preseason polls. … OU returns eight of nine position starters, three starting pitchers and six relievers. … Cade Cavalli is the Big 12 preseason pitcher of the year. Brady Lindsly, Jason Ruffcorn and Levi Prater were also named to the preseason All-Big 12 team.

Looking ahead: Oklahoma State begins the season with a three-game series at Grand Canyon University on Friday, Saturday and Sunday before a Tuesday contest at Arizona State.

Notable: OSU is No. 16 (Baseball America Top 25), No. 19 (Collegiate Baseball) and No. 22 (D1Baseball) in preseason polls. … The Cowboys were selected to finish No. 2 in the Big 12 behind Texas Tech. … OSU returns four starters, including top hitters Carson McCusker and Alix Garcia.

Looking ahead: Oral Roberts will open the season at home for the fourth consecutive year. ORU will host Merrimack, a first-year Division I program. Game times are 3 p.m. Friday, noon and 3 p.m. Saturday and 1 p.m. Sunday.

Notable: ORU was the preseason favorite in the Summit League preseason poll voted by league coaches. … Newcomers Adam Oviedo (TCU) and Kaleb McCullough (EOC-Enid) are transfers to watch. … Ryan Folmer is entering his eighth season as head coach. … The Summit League Tournament will be held in Omaha this season.