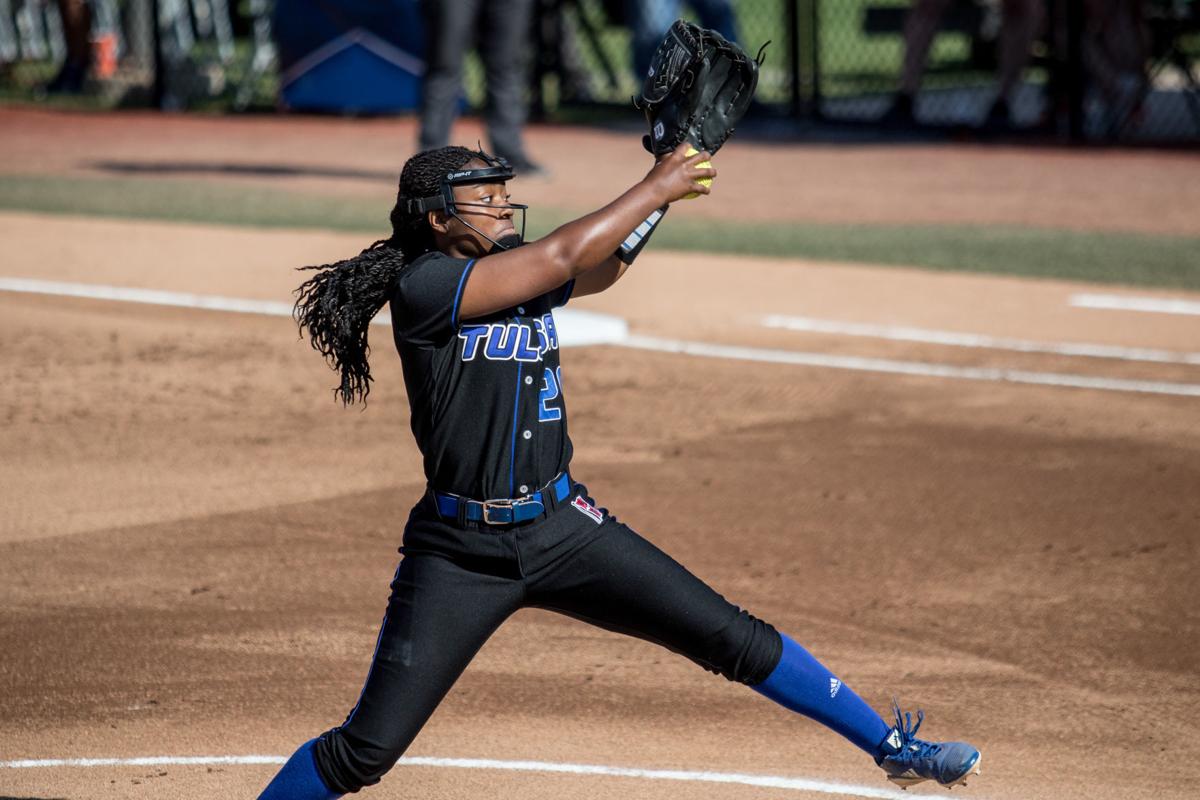 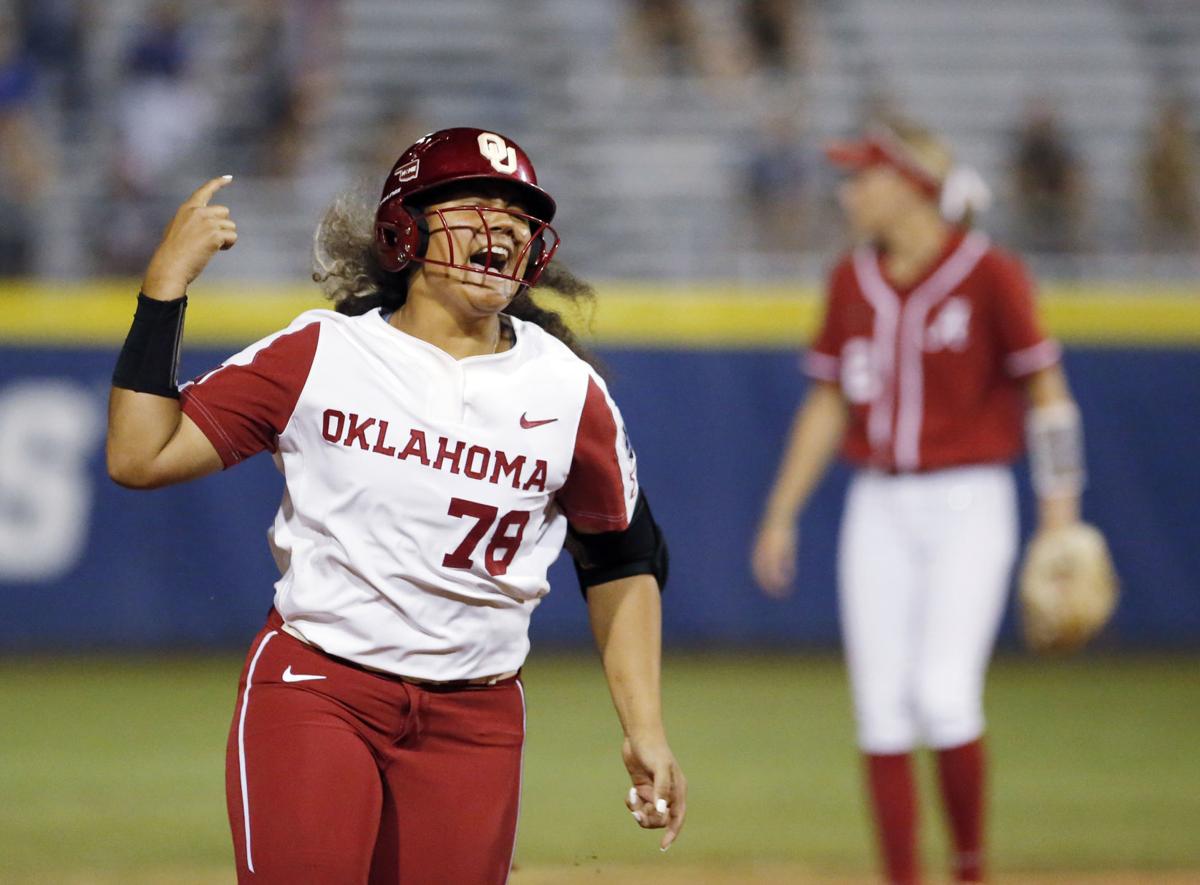 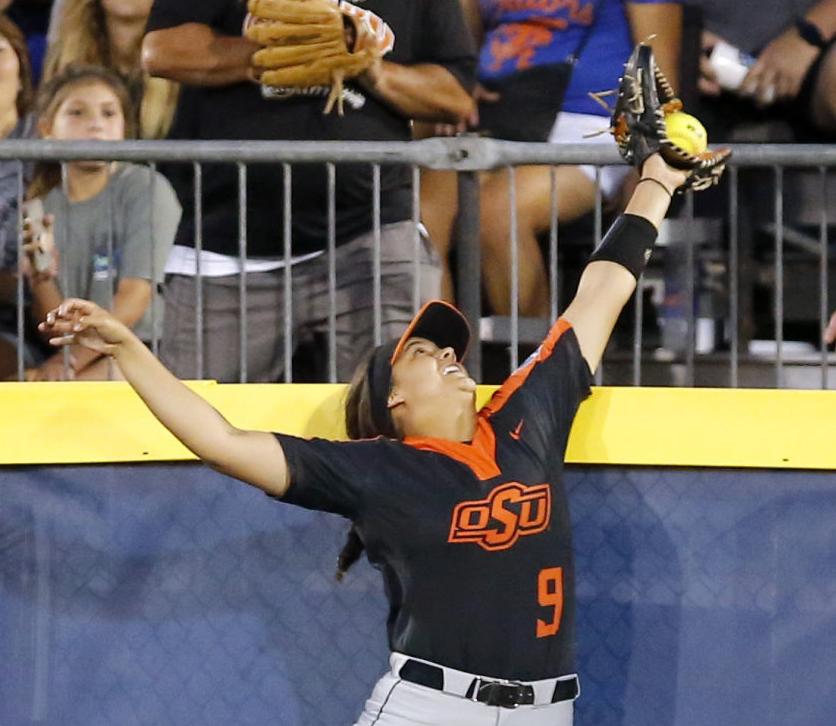 Looking ahead: The Sooners will play four games in the Puerto Vallarta (Mexico) College Challenge. OU opened against Nevada on Thursday, will face Long Beach State on Friday and play George Washington and BYU on Saturday.

Notable: The Sooners enter the season ranked No. 3 in both major preseason polls. … Giselle Juarez, Jocelyn Alo and Grace Green have been named to a player of the year watch list. … OU is the preseason favorite to win its ninth consecutive Big 12 league title. … Oklahoma’s home opener is Feb. 28 against Northwestern.

Notable: The Cowgirls are No. 13 in the preseason polls and kickstart the season at the Tiger Classic. … OSU finished No. 6 in both polls last season after a WCWS run. … OSU’s home opener is Feb. 28 against UI Chicago and kicks off a 16-game homestand.