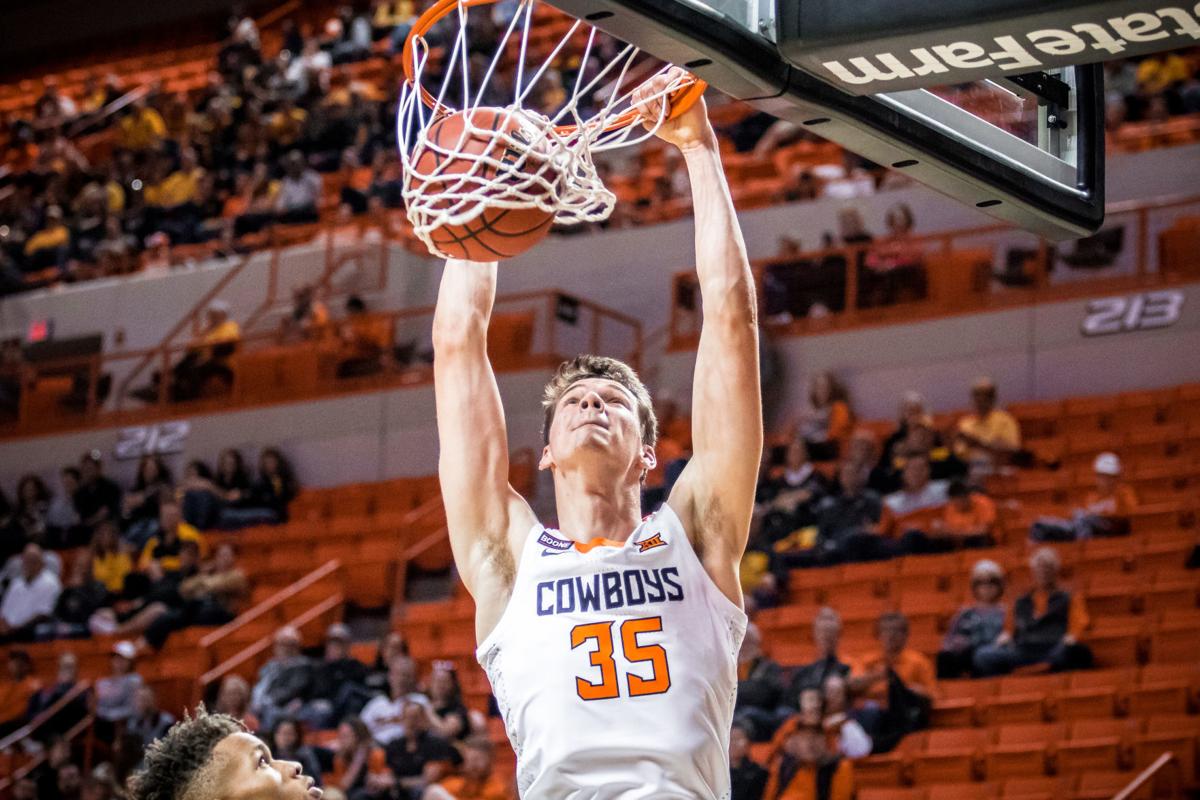 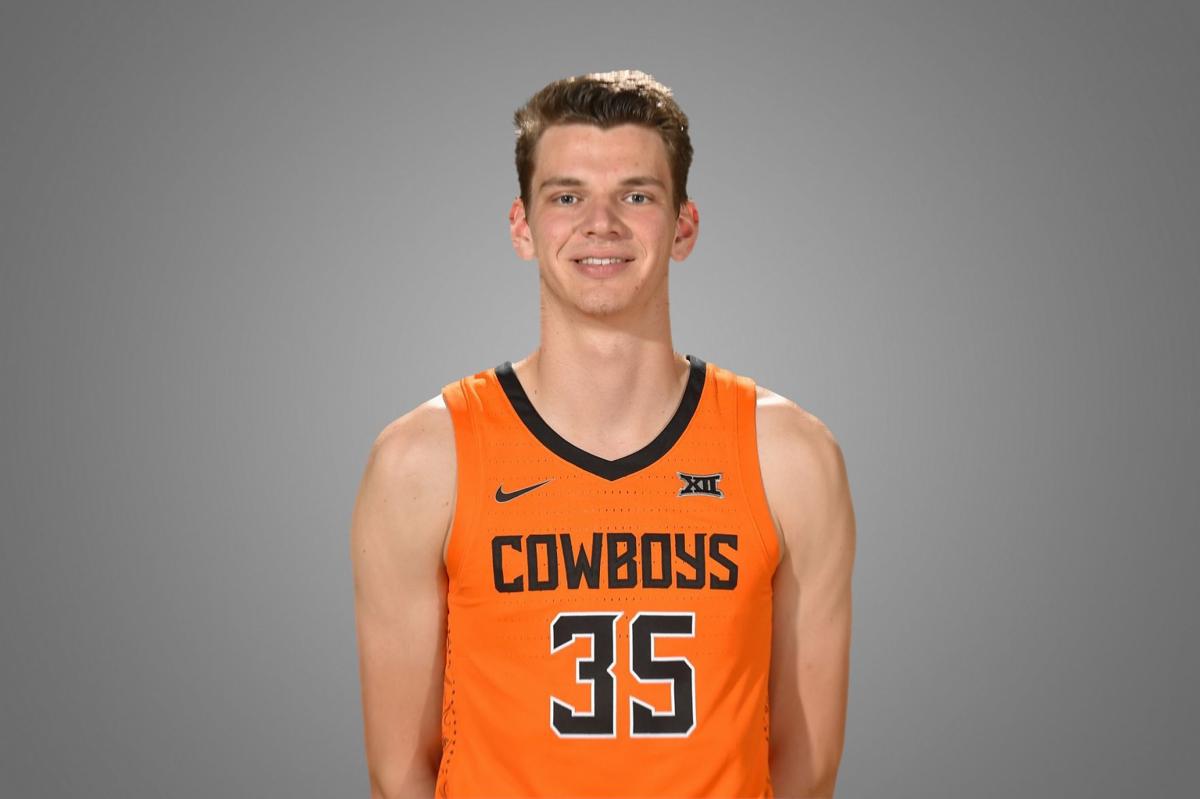 The news was first reported by 247Sports and confirmed to the Tulsa World on Wednesday.

Roessink is the second OSU basketball player planning to transfer after rising junior Yor Anei announced his decision to enter the portal on Tuesday. Roessink played in 19 games for the Cowboys during his freshman year. He wasn’t a major piece in the rotation, averaging less than seven minutes per game.

Anei, known for his shot-blocking, averaged 8.2 points and 4.8 rebounds per game last season.

The transfers come after OSU was hit with a postseason ban stemming from the FBI investigation into the NCAA that led to former OSU assistant coach Lamont Evans being sentenced to three months in prison.

Head coach Mike Boynton was not involved in any of the allegations.