Coronavirus update: How the Catholic Church won $1.4B in virus aid; Starbucks to require masks

Flood Advisory from 11AM CDT FRI until 2PM CDT FRI 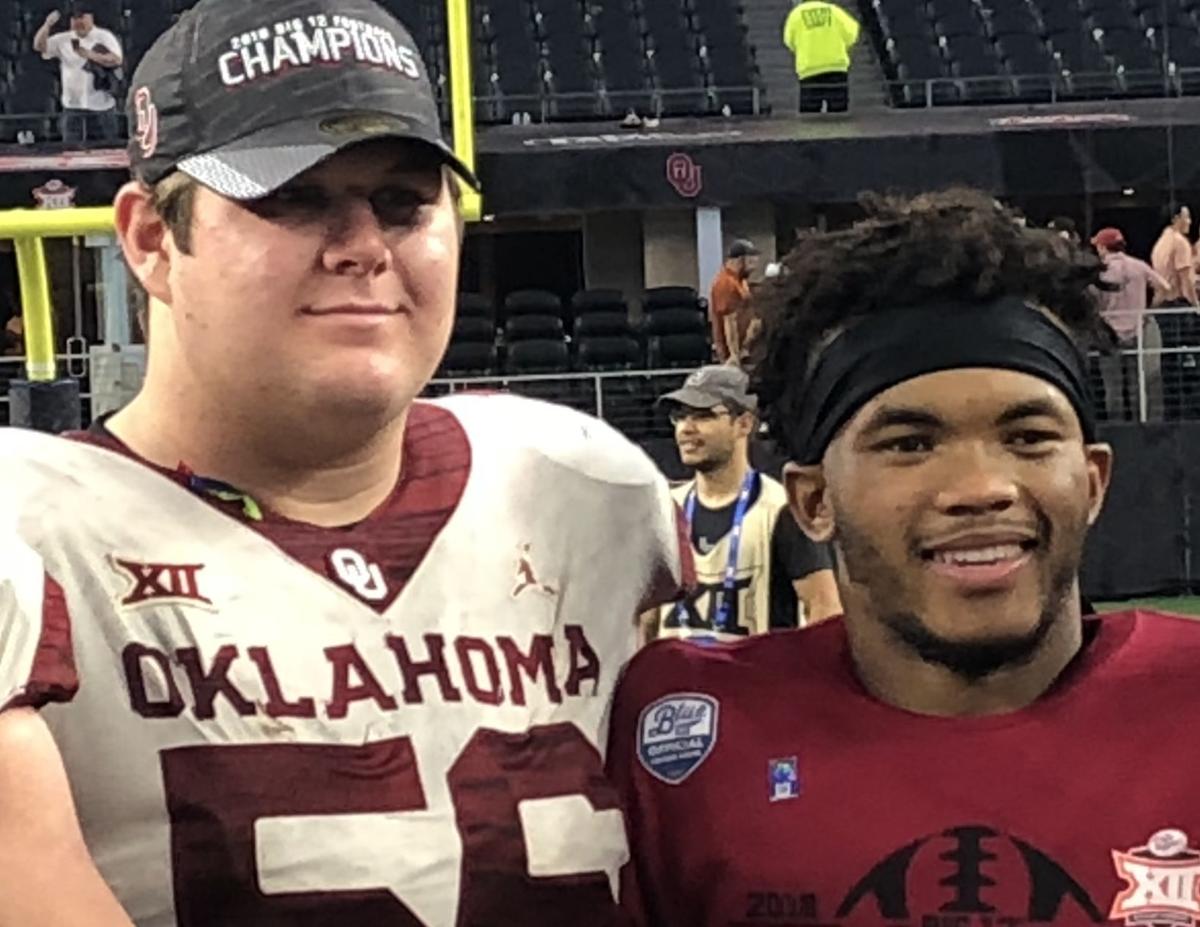 As Creed Humphrey (left) anchored one of the better offensive lines in college football, Kyler Murray was the 2019 Heisman Trophy winner. Now, Humphrey is OU’s only returning offensive-line starter while Murray is a celebrated NFL rookie. BILL HAISTEN/Tulsa World 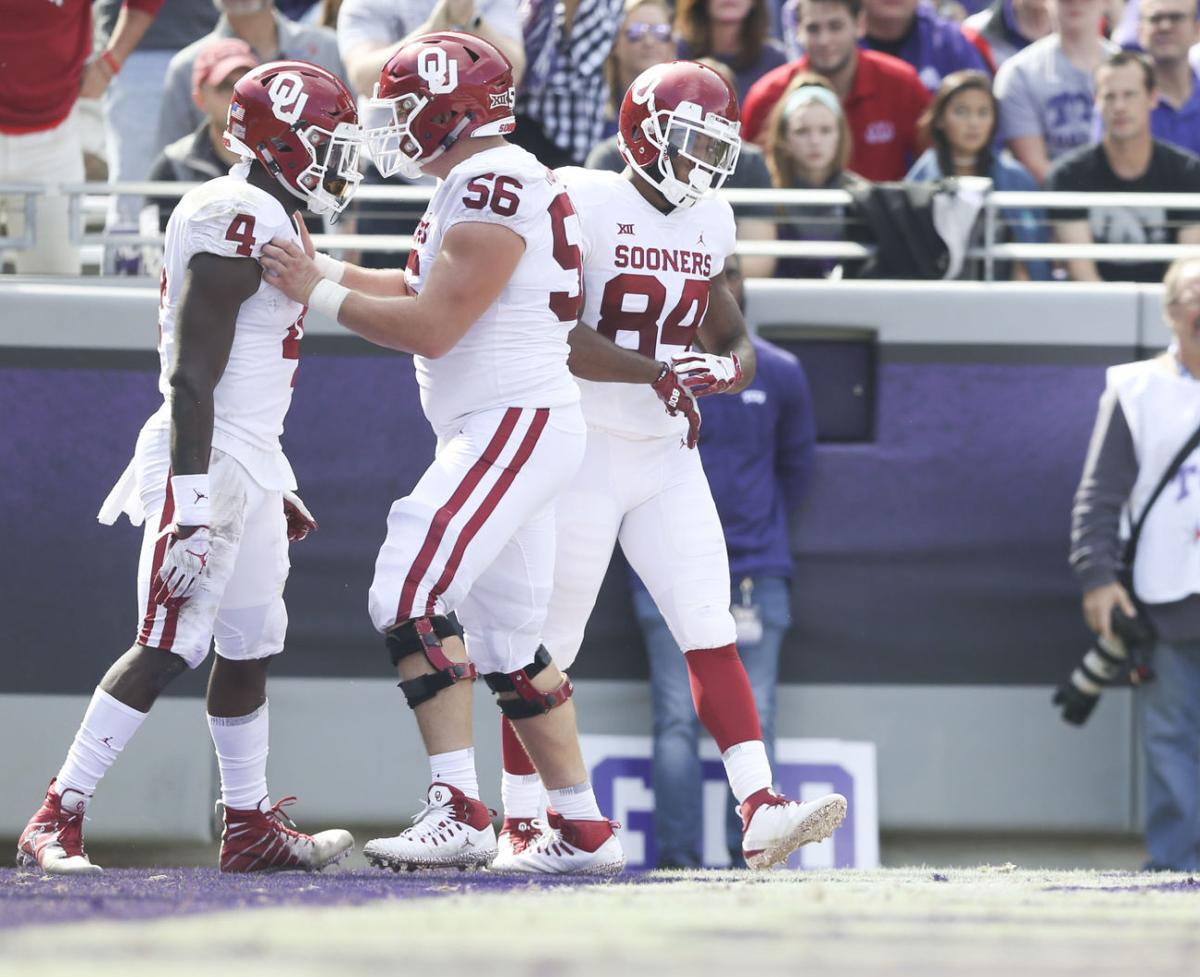 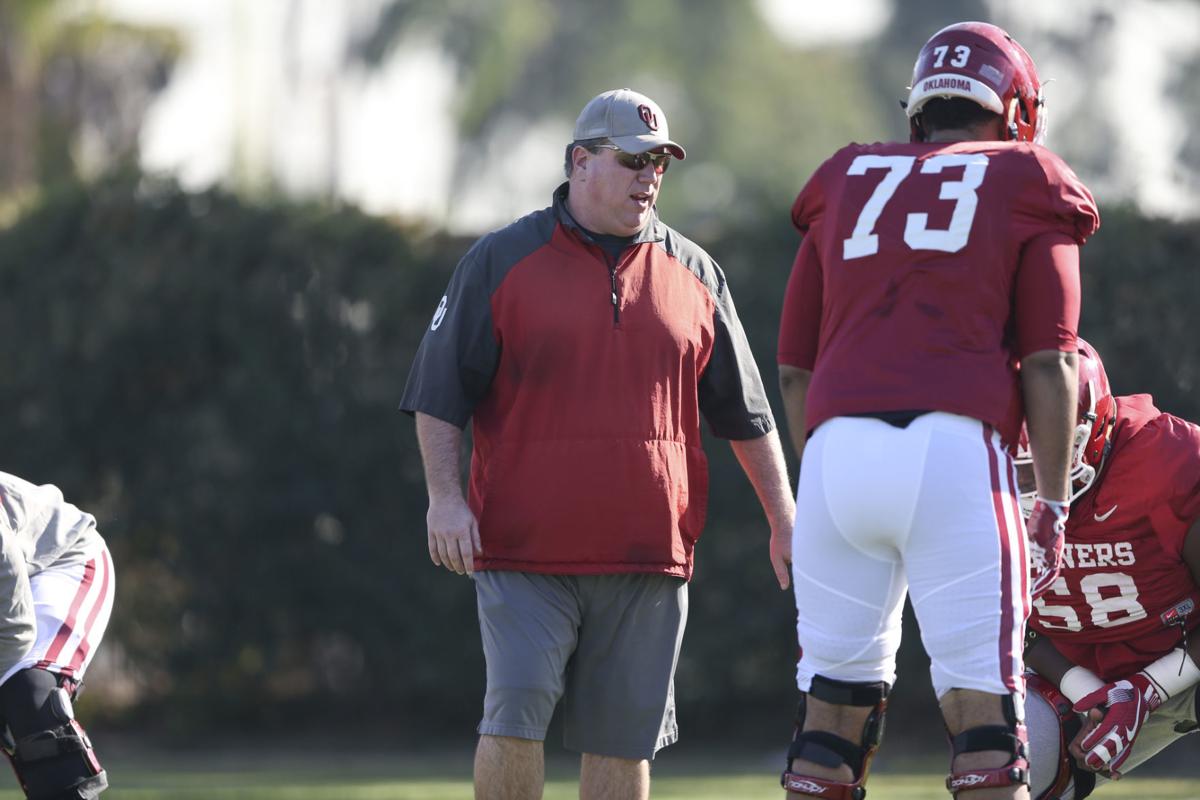 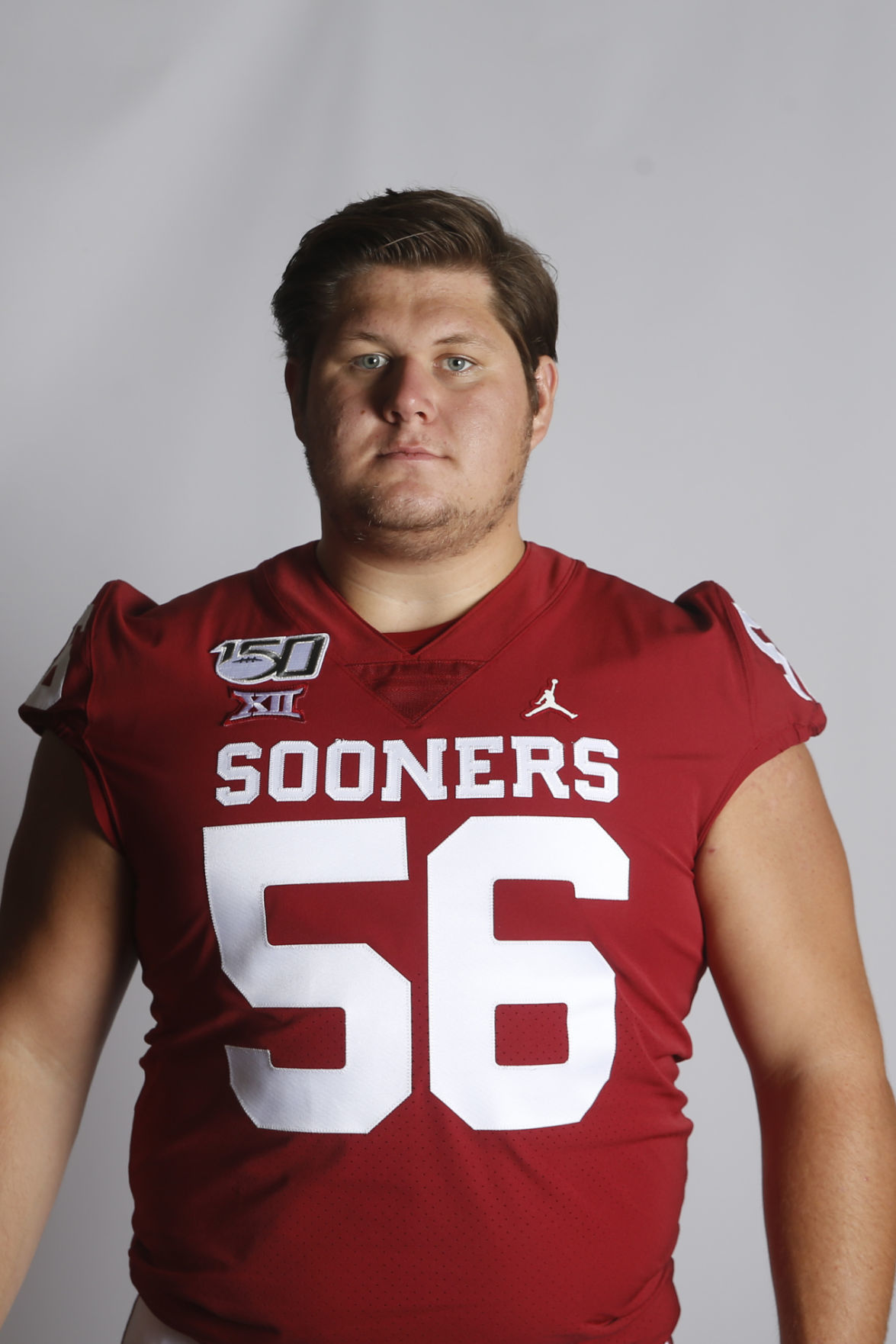 As Creed Humphrey (left) anchored one of the better offensive lines in college football, Kyler Murray was the 2019 Heisman Trophy winner. Now, Humphrey is OU’s only returning offensive-line starter while Murray is a celebrated NFL rookie. BILL HAISTEN/Tulsa World

NORMAN — Fans focus a thousand times more on quarterback updates than on any news related to an offensive line.

This is a fact: While the Sooners’ QB play probably won’t be at a Baker Mayfield-Kyler Murray level, and while the defense might be only a little better than what was seen last season, the Sooners still can achieve a 12-win regular season if the offensive line remains the Big 12’s best.

From a collection of guys who haven’t gotten significant game reps, seventh-year line coach Bill Bedenbaugh has to forge a unit that controls games.

As four of last season’s starters were selected in the NFL draft, Bedenbaugh is left with only one experienced blocker: sophomore Creed Humphrey, who might be the best center in college football and seems headed for a 12-year NFL career.

In the Sooners camp, Bedenbaugh’s process is the most significant of all August storylines.

After the season begins, of course, quarterback Jalen Hurts will be under a microscope.

If the defense seems better in September — or is obviously better — Alex Grinch’s approval rating will soar.

OU won Big 12 championships without a championship-level defense. OU would never win any championship with a weak offensive line.

Until there is a pronounced upgrade on the defensive side of the program, Riley’s offense is under pressure to score tons of touchdowns.

Fortunately, no one in the sport is better at getting touchdowns.

If Bedenbaugh’s line can be close to matching the standard of 2015-18 — when six different Sooners offensive linemen were first-team All-Big 12 performers — Riley will find ways for OU to get TDs.

As there are playmaking targets all over the field, a Hurts-run offense will click at a 45-point, 550-yard level if the line progresses from good in September to great in November and December.

In 2015 (Riley’s first season of coordinating the offense), Oklahoma averaged 530 total yards per game, 5.0 yards per rush and 43.5 points per game. In every season since, the rushing average has increased. So has the scoring average.

Riley seems offended by any suggestion that the Sooners might take a step back in productivity this season, but in 2019 he’ll have a fifth consecutive offensive juggernaut only if line play is exceptional.

Among those responsible for domination are linemen who haven’t played much at this level.

Guys who haven’t mashed anyone since they were in high school.

“I think championship-level offensive lines, like any position (group), improve throughout the year,” Riley said Friday. “Regardless of where you start at, you’ve got to keep taking those steps because other people are going to get better and evolve, too.

“Now, do I think we have the potential to play well early in the season? Absolutely, I do.”

As Bedenbaugh joked on Friday about having an extremely limited but comfortable wardrobe, and about still having shoes that were issued when he worked on the Arizona staff nine years ago, he seemed to be the least-stressed person on the University of Oklahoma campus.

While he presents a calm exterior, the soon-to-be 47-year-old also is among the more relied-upon people in Norman.

From Tulsa World sports writer Eric Bailey, who covers the Sooners every day, I requested a prediction on who might be OU’s offensive line starters for the Sept. 1 opener against Houston.

Related: Why did new offensive lineman R.J. Proctor choose Oklahoma? 'Coach B is a legend'

While Bailey provides an informed expectation, it’s still guesswork. Bedenbaugh continues to experiment with various combinations and with several additional linemen. Proctor is being tried also at right tackle.

“I have an idea” who the five line starters will be, Bedenbaugh told reporters. “Just like last year, (when) I had an idea.

“I feel good with six or seven guys right now. Hopefully, we can get to eight or nine.”

Athletes like these are not accustomed to waiting for their turn to get on the field. At OU, patience is essential.

Murray was the first pick overall in the April draft. Hollywood Brown was the first receiver selected. Offensive tackle Cody Ford was a second-round pick of the Buffalo Bills.

None of them had a clean, easy trip to stardom. Before he won the Heisman Trophy, Murray had to wait two years for his opportunity to dazzle Sooners fans and Kliff Kingsbury.

The examples of Murray, Brown and Ford underscore for current Sooners the value of development and patience.

“Absolutely, and we certainly don’t hesitate to point that out,” Riley said. “So many guys in their first year think they’re going to make a big splash right off the top. Some do. Some don’t.

“People easily forget that during the first half of (Brown’s) first season (at OU), he hardly played at all. We go play at Ohio State, and he doesn’t (play) one snap the entire game. A year-and-a-half later, he’s the first receiver taken (in the draft).”

Of Ford, Riley said. “He played sparingly his whole career. Never a consistent starter. All of a sudden, he’s a first-round talent.”

Instead of grousing about not being on the field immediately, younger players — like the inexperienced offensive linemen — should glean encouragement from Ford’s injury recovery and unwavering commitment to work.

When he was a backup, Ford didn’t transfer or quit. Now, he has a $7.5 million contract.

A strong offensive line can anchor an entire program, demoralize opponents and set the tone for a beautiful season.

If the Sooners make another run to the College Football Playoff, this offensive line will have been at least 51% of the reason why.