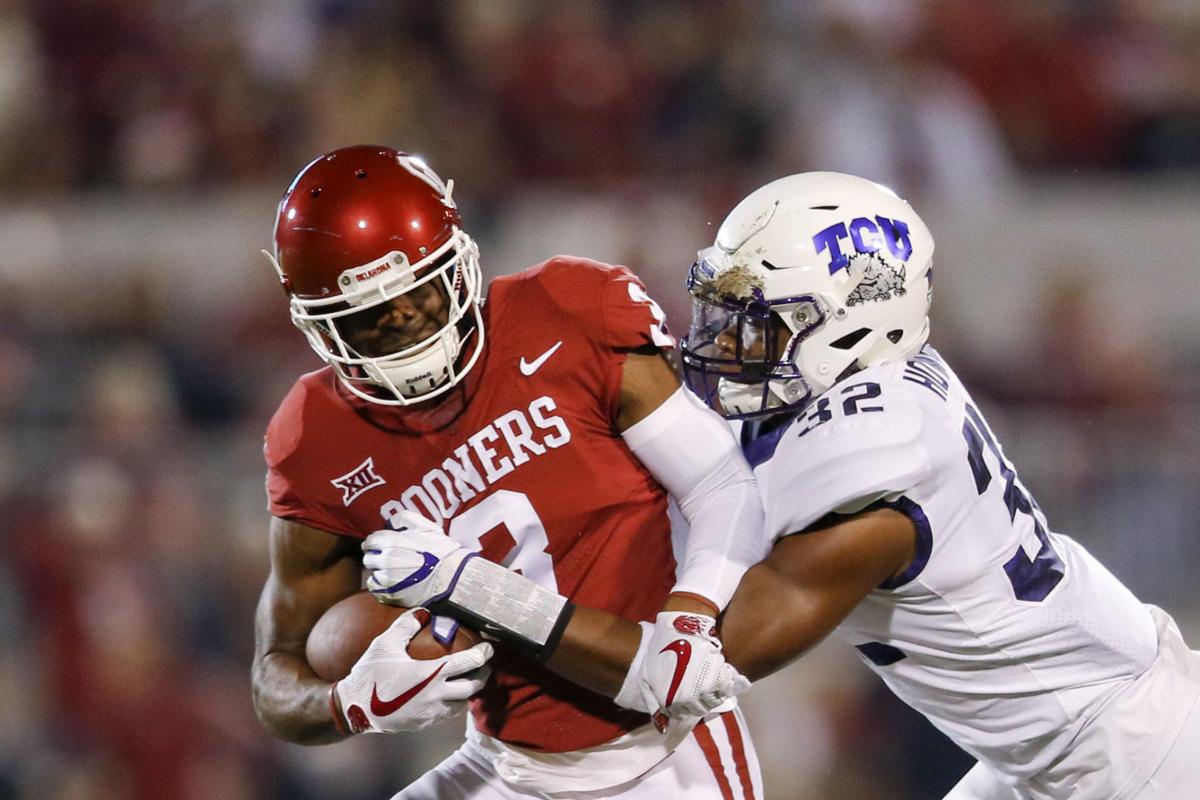 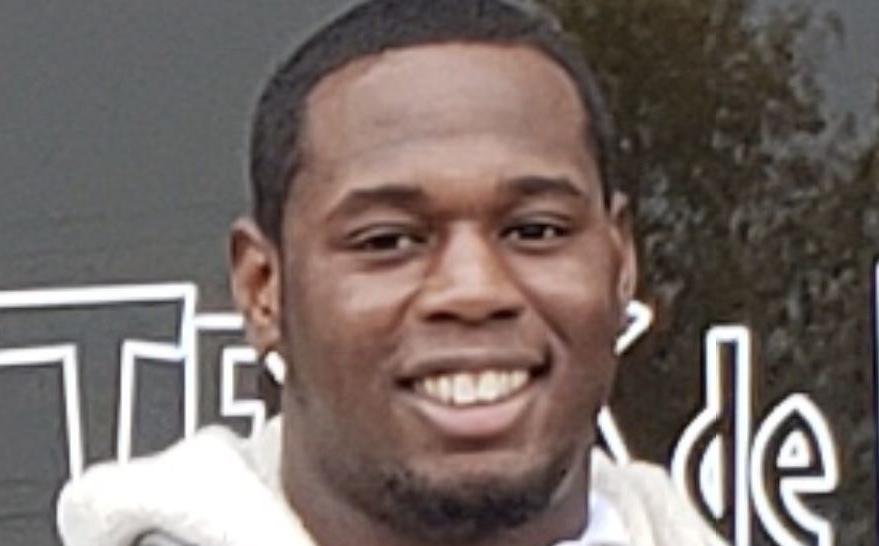 Plenty of attention has been directed at Oklahoma’s newcomers on offensive this spring.

One player who has grabbed the attention of coaches is defensive end LaRon Stokes, a Tulsa NOAH graduate and junior college transfer from Northeastern Oklahoma A&M.

“Of all the newcomers, he’s been one of the most impressive ones up to this point,” OU coach Lincoln Riley said Wednesday following practice. “He’s a quick study. I’m really glad we trusted our evaluation on him. He wasn’t a guy who was a big name in recruiting circles. He does a lot of great things.”

Stokes had 76 tackles and seven sacks for NEO last season. He chose the Sooners over Oklahoma State and Oregon, and defensive line coach Calvin Thibodeaux was his chief recruiter.

Thibodeaux said Stokes is making a solid transition from junior college to OU.

“Usually you get a guy here and it takes him a while to learn the plays and he starts out slow,” Thibodeaux said. “He’s picked it up and he’s making plays and we keep giving him more and more. He’s getting more comfortable. We think he can help us this year.”

Adding Riley: “He’s consistent. You trust the kid. He does everything he’s supposed to do every single day and when you do that, you tend to get better quickly. He’s got a nice little burst, a good frame. Really a great start to spring for him.”

Mykel Jones appeared in only three games last season (Oklahoma State, UCLA, FAU) and ended with two catches for 37 yards. The new redshirt rule allows him to maintain his status as a junior.

Riley said the decision to redshirt was made by Jones after consultation with Riley.

“It was a lingering injury and I thought the best decision for me was to sit out and get well and come back stronger,” Jones said about the undisclosed ailment.

Jones said he is primarily playing inside receiver during spring drills.

A starter two years ago, Jones said he thinks he has returned to that level of play.

“No doubt. I think I’m even better. I’m more experienced. I’ve been through the process of things and I’m ready to get back out there in real time,” he said.

Wide receiver Jadon Haselwood was in a boot during the Sooners’ scrimmage Monday. Riley was asked for an update on the early enrollee.

“It’s just a little ankle (injury),” Riley said. “He’ll be back in a couple of days. He’s out of the boot already.”

The Sooners’ overall health has been good this spring, Riley added. The most significant injury may have been to walk-on running back Isaiah Harris, who suffered a broken collarbone and won’t return until August. Harris played at McLain High School.