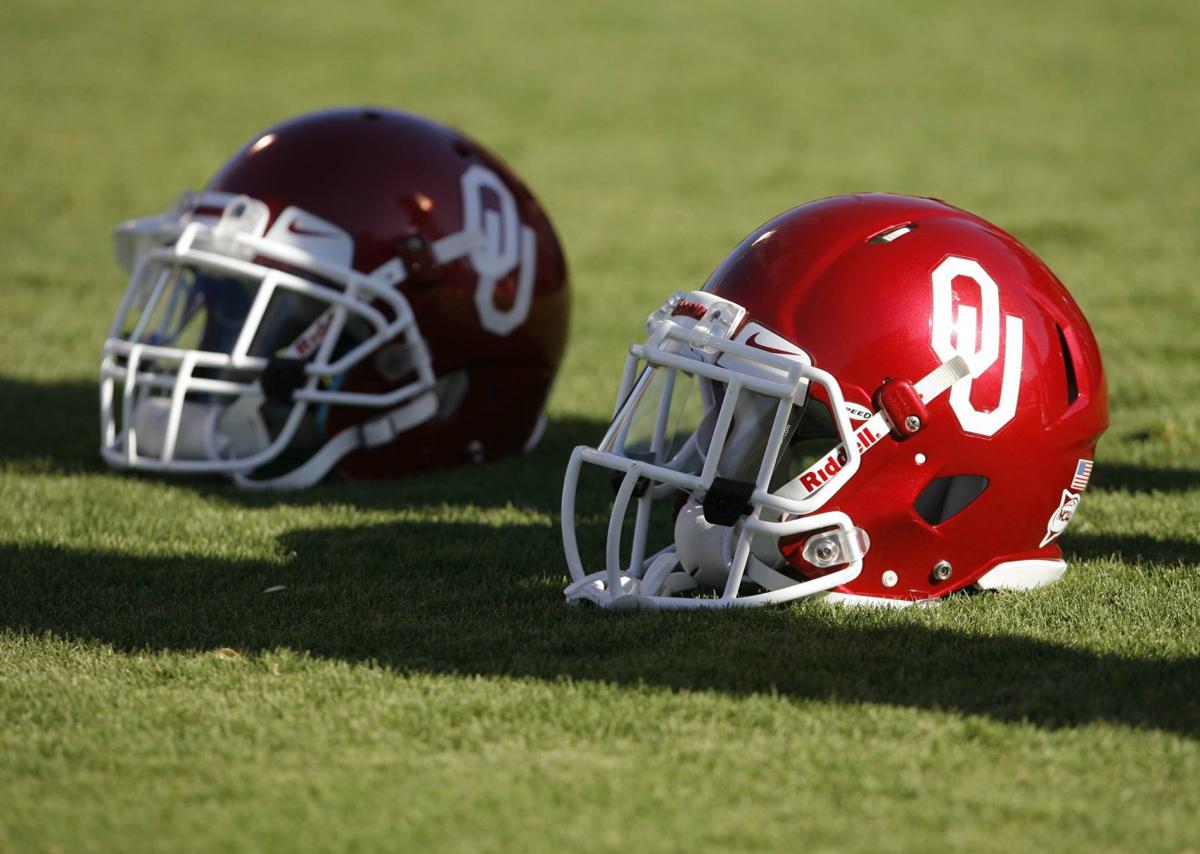 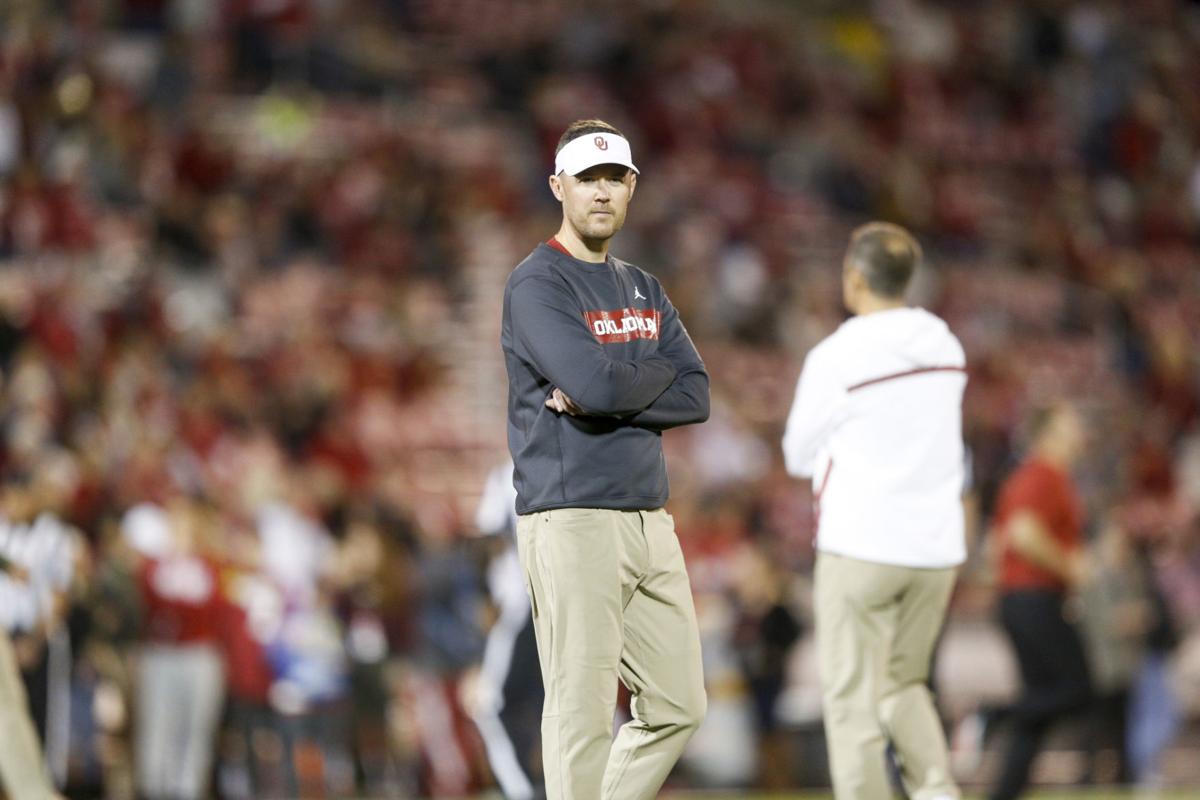 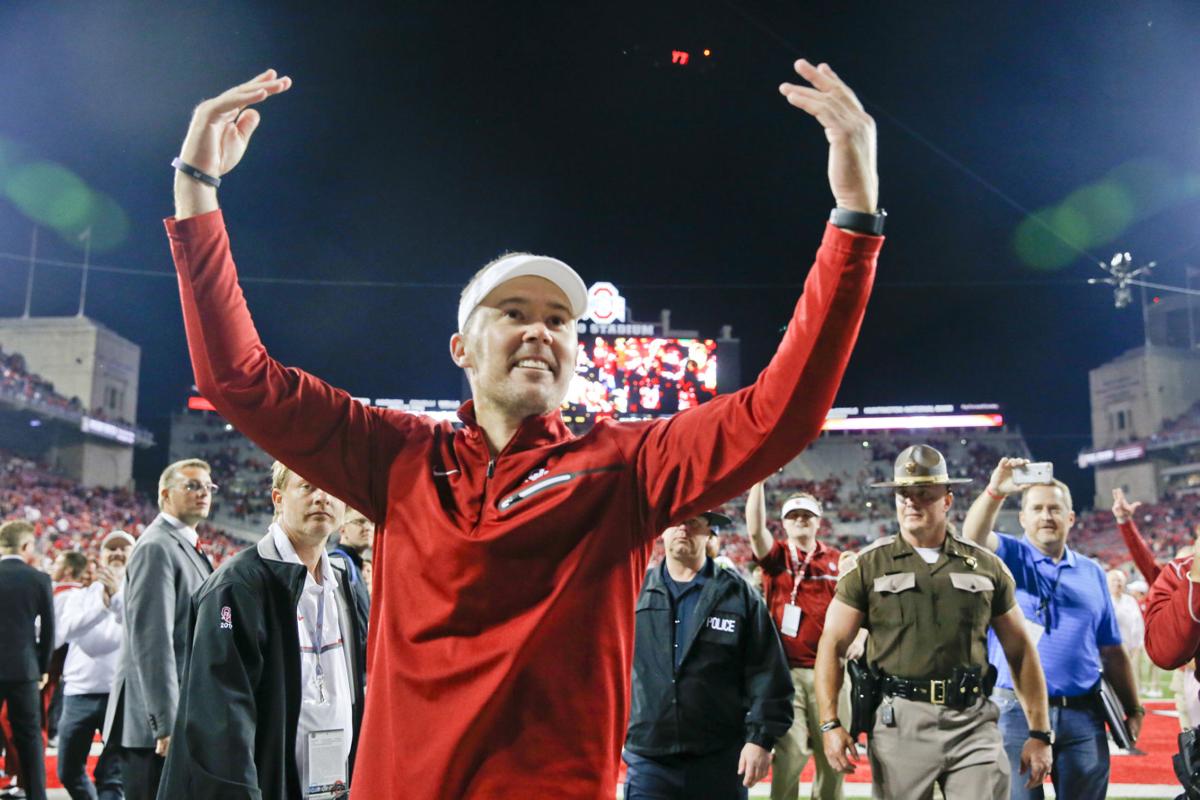 Caleb Williams is considered the nation’s top dual-threat quarterback in the Class of 2021, and many recruiting experts are projecting the 6-foot-1, 200-pounder to pledge to OU on July 4, the date that he says he will announce his college destination.

Currently, the Sooners have nine commitments in the 2021 recruiting class, but it’s possible that if Williams chooses OU, there could be a whirlwind of activity following him.

“We’ve been waiting for that kind of moment when ‘Here it goes.’ It’s felt like the dam was just building and building and at some point it has to break,” said SoonerScoop.com analyst Josh McCuistion, who has covered OU’s recruiting scene for nearly two decades.

The Sooners made some noise on May 15 when five-star wide receiver Mario Williams (5-10, 165, Plant City, Florida) announced his commitment. Drawing blue-chip wide receivers isn’t new during the Lincoln Riley regime, but pulling one from the Sunshine state commanded attention.

Also on that day, linebacker Clayton Smith (6-4 220, Texarkana, Texas) declared his intent to sign with Oklahoma. His addition would tackle a need for defensive coordinator Alex Grinch.

That mid-May day could be rivaled on Saturday.

Wide receiver Keon Coleman (6-4, 188, Opelousas, Louisiana) tweeted that he would announce his decision on the July 4 holiday. He has OU as a finalist alongside Kansas and South Carolina.

Former Alabama commit Latrell McCutchin (6-1, 175, Austin, Texas) is considered among Rivals’ top 100 recruits in this cycle and the nation’s No. 6 cornerback. He is considered an OU lean by the recruiting service and recently used social media to announce “About to get something off my chest reeaaall soon.”

Oklahoma fans could hope a domino effect may happen following a possible flurry of commitments.

Emeka Egbuka (6-1, 180, Steilacoom, Washington) looks to be a strong Ohio State projection, but OU may remain on the five-star wide receiver’s radar.

This recruiting cycle has brought unprecedented challenges given the COVID-19 pandemic. There are no on-campus visits allowed, with virtual visits becoming the norm for all top programs.

McCuistion has been impressed by the work on Lincoln Riley’s staff.

“Everybody got thrown into this and had to learn how to cope with this on the fly,” McCuistion said. “I’ll be honest, I was kind of waiting for (Oklahoma) to get going in the first month or so. From mid-March to early April, I was like ‘What’s happening? When are these guys going to put some new spins on that, because they’ve always been creative?’

“They were just being very deliberate with how they were going to set up their virtual visits. While other schools were kind of throwing it together and having a lot of kids being part of it, Oklahoma was making them very intricate and designed to each player.”

How creative has Oklahoma been during this time? McCuistion pointed out Foster’s virtual visit. OU director of football operations Clarke Stroud dressed up like “The Mountain,” a character on “Game of Thrones,” because it is the offensive lineman’s nickname. Another recruit is a fan of classic cars and Oklahoma had cars set up around campus and on the field.

“They’ve done some things that make it unique for each player,” McCuistion said. “And when you talk to these guys that have done virtual visits with big-time schools and, to a man, every one of them said ‘I’ve done some cool ones, there’s nothing quite as cool as Oklahoma has been doing.”

“The direction that it’s heading looks like OU is going to have another really good class,” he said.