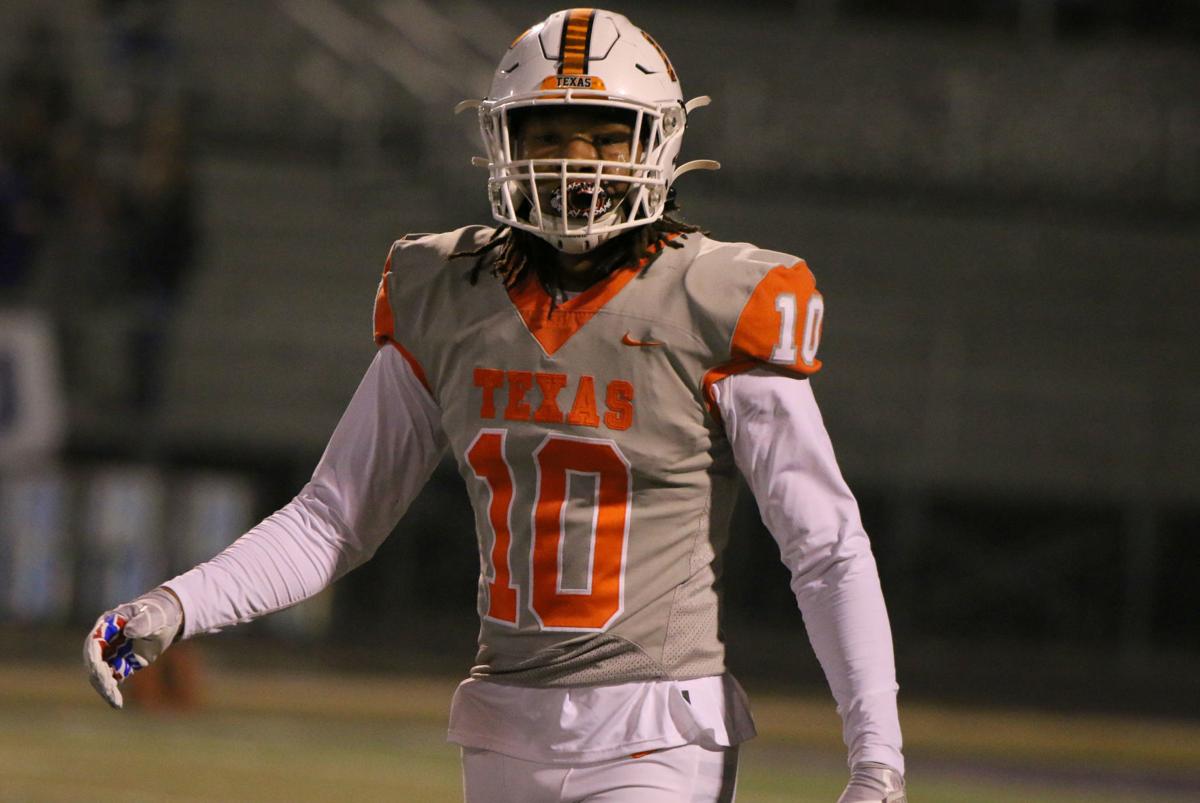 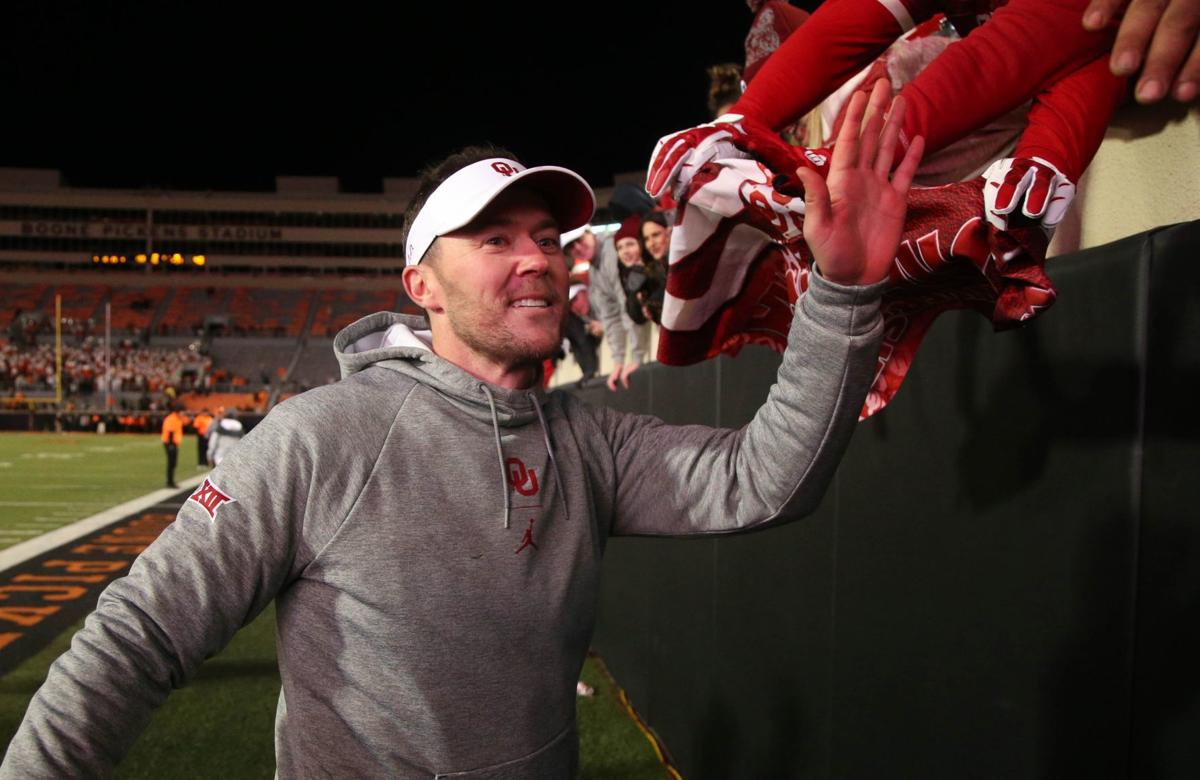 The Oklahoma football coach signals a verbal commitment on Twitter with the symbol, and he did so twice in an impressive recruiting day for the 2021 class.

Mario Williams, a five-star, 5-foot-10, 165-pound wide receiver from Plant City, Florida, and Clayton Smith, a four-star, 6-4, 220-pound outside linebacker from Texarkana, Texas, announced commitments to play football for the Sooners. Williams announced at 11 a.m., followed by a 2 p.m. declaration by Smith.

Williams, who is considered the nation’s No. 12 overall high school player by Rivals, chose OU over finalists Alabama, Florida, Georgia and LSU.

He would be the fourth five-star wide receiver that the Sooners have recruited over the past three recruiting cycles once he signs with OU. In 2019, Riley scooped up five-star receivers Trejan Bridges, Jadon Haselwood and Theo Wease.

Williams averaged 29.4 yards per catch during his junior season. He grabbed 27 passes for 795 yards and nine touchdowns in 2019.

Smith is rated as the 14th-best player at his position by Rivals. He was heavily recruited by new defensive assistant coach Jamar Cain. The high school senior-to-be selected OU over Texas and LSU.

Oklahoma now has seven commitments in its 2021 recruiting class.

He is the second commitment for Oklahoma on Friday. OU received a commitment from five-star wide receiver Mario Williams earlier in the day.

Mario Williams, a 5-10, 165-pound receiver from Plant City, Florida, announced his commitment to play football for the Sooners. The Friday proclamation was made via social media.