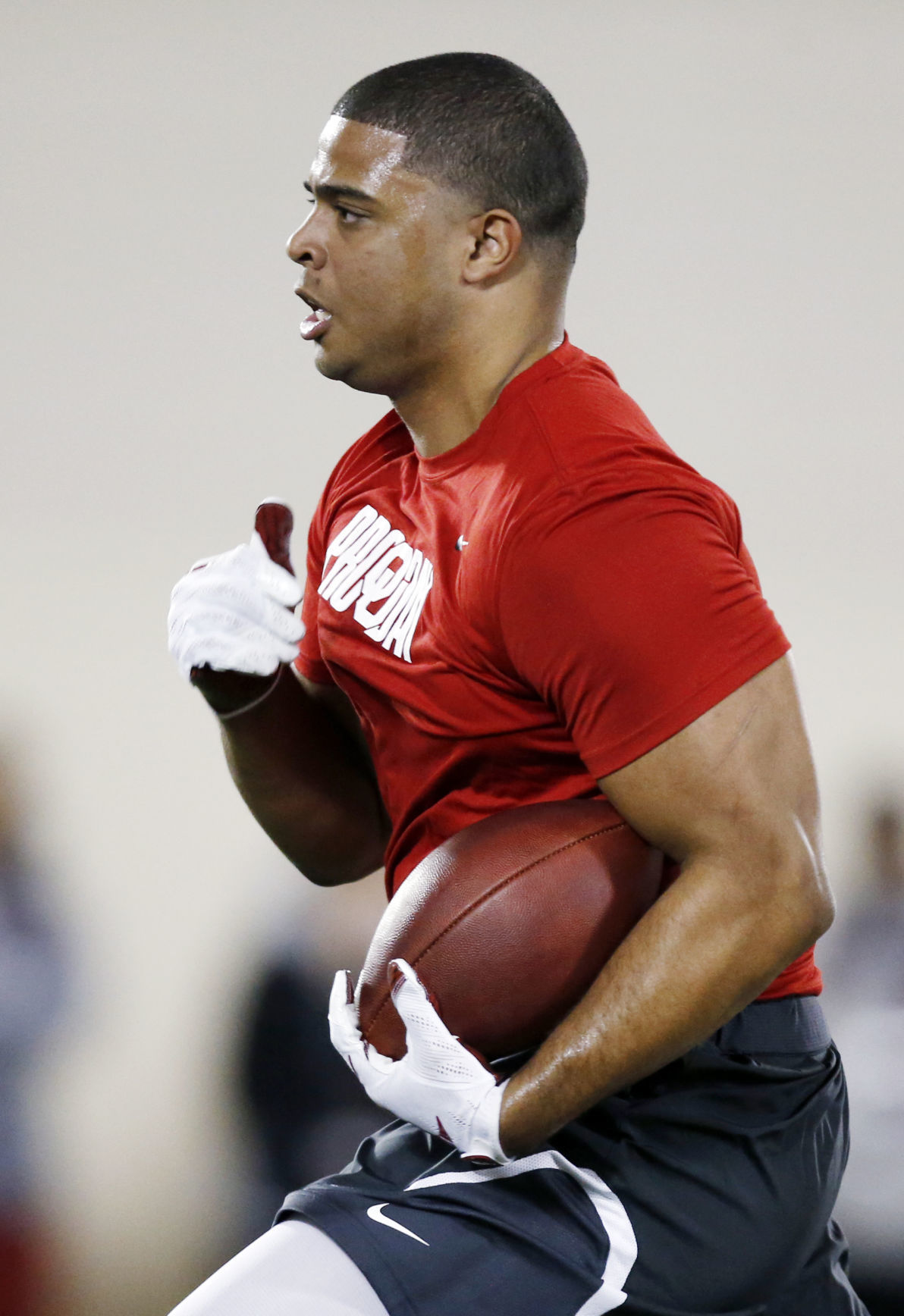 Former Oklahoma fullback Dimitri Flowers, who has been serving as a volunteer coach for the Sooners this fall, is in the XFL draft pool. The first XFL draft is Oct. 15-16. Nate Billings/The Oklahoman, file 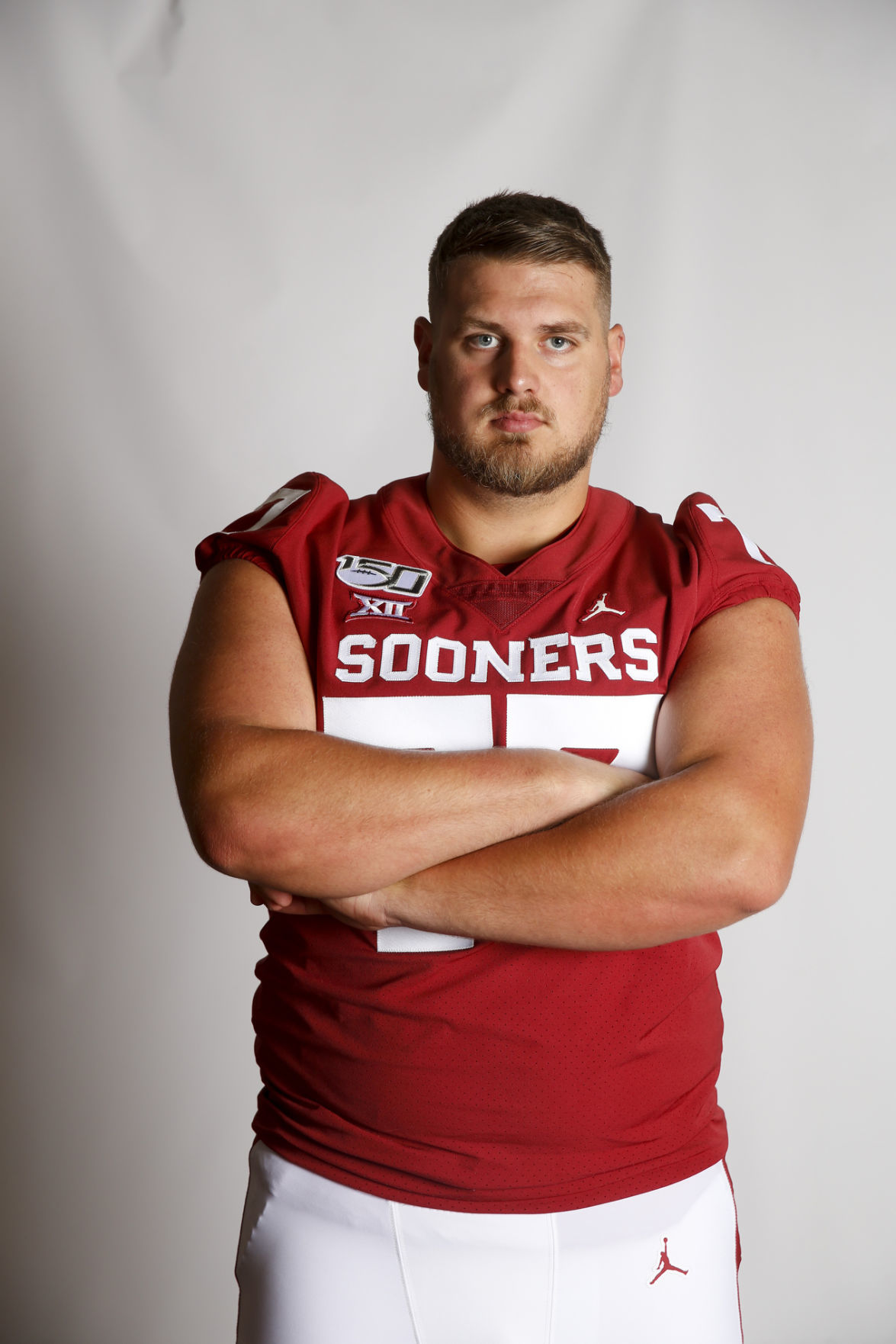 Patching up the O- line

The question was a serious one, but Oklahoma offensive line coach Bill Bedenbaugh volleyed back with a joke on Wednesday in Norman.

Who is R.J. Proctor’s backup at left tackle?

How are you looking, then?

OU’s offensive line continues to be thin. When Bedenbaugh was asked about the health of tackles Adrian Ealy and Erik Swenson, he directed reporters to ask head coach Lincoln Riley.

So, Riley was asked three days before the OU-Texas game if those two opening-day starters would be available for the game Saturday, which kicks off at 11 a.m.

“Still very much in the air,” Riley said. “For those two guys, we need some good things to happen pretty quick.”

It’s not the best scenario for the Sooners, but Riley remains confident.

“We can play better,” he said. “Our best ball up front is certainly in front of us, and that’s what we’re fighting to get to. It’s always great to get guys back if they’re ready to play. You can’t just have guys back just because. … Games are so physical and so fast that you’ve got to make sure guys are fully ready to go.”

Arizona, Florida, Penn State and Washington State are being featured on an all-access college football show on HBO.

It’s similar to “Hard Knocks,” which presents an inside look at an NFL team during the preseason.

Riley said he has been approached to participate in a show like that, but he said it has never been the right fit for the program.

“I do value the privacy for our coaches, players, all that. This program is such in the public eye that it’s nice sometimes to get behind these walls and not have cameras around all the time,” Riley said. “That’s been a little bit more our thinking on it, here as of late, anyways.”

Former OU H-back Dimitri Flowers is among a number of former players whose names are in the XFL draft pool.

Riley said the opportunity is big for a lot of the players chasing pro football dreams.

Flowers has been a member of the Sooners’ support staff as a volunteer. He’s working with offense and special teams.

“Those volunteers are pretty limited on what they can do. Can’t really do much at all for you on the field, but there’s been some things behind the scenes of small tasks that he’s been given that he’s done a good job with,” Riley said. “I think a lot of it is just exposure. Getting to see kinda what it looks like and all that goes into it.”

Riley was asked to name his favorite fair food.

“Probably funnel cake,” he said. “Although it’s probably been 10 years since I had one.”

He was asked if he has had a Fletcher’s Corny Dog, a Texas State Fair staple.