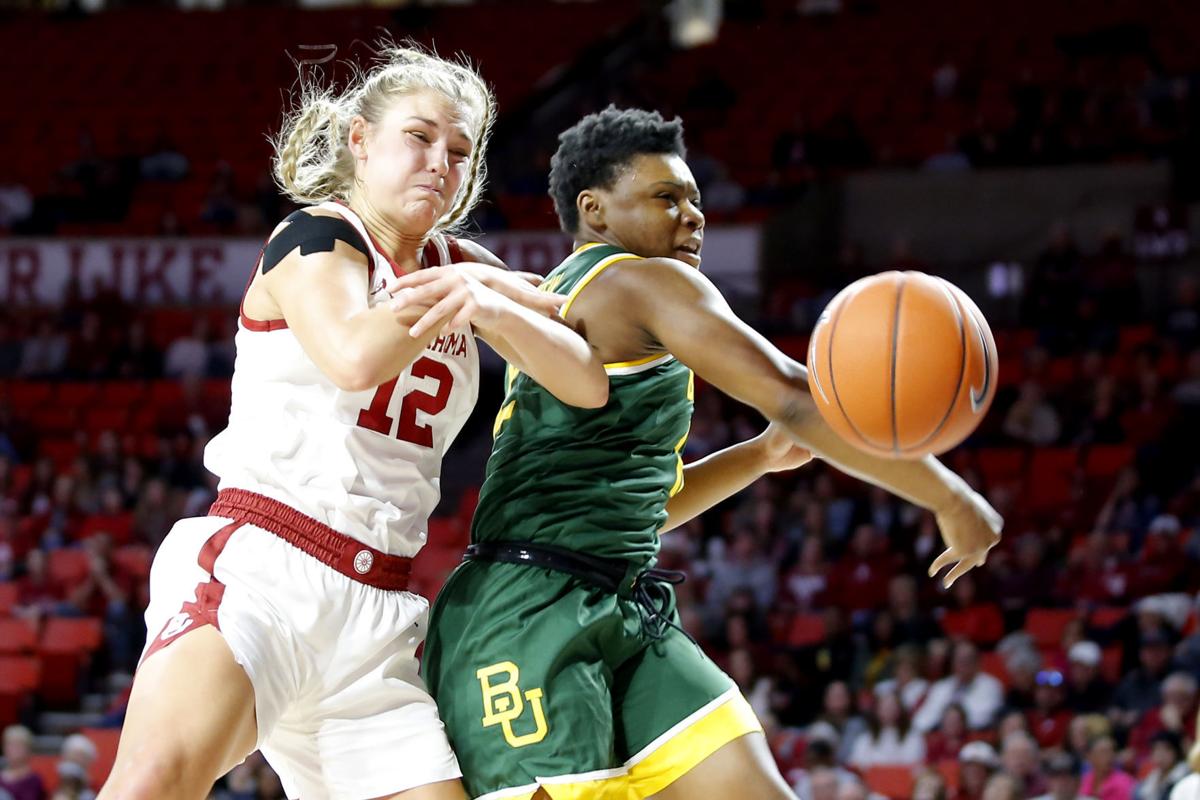 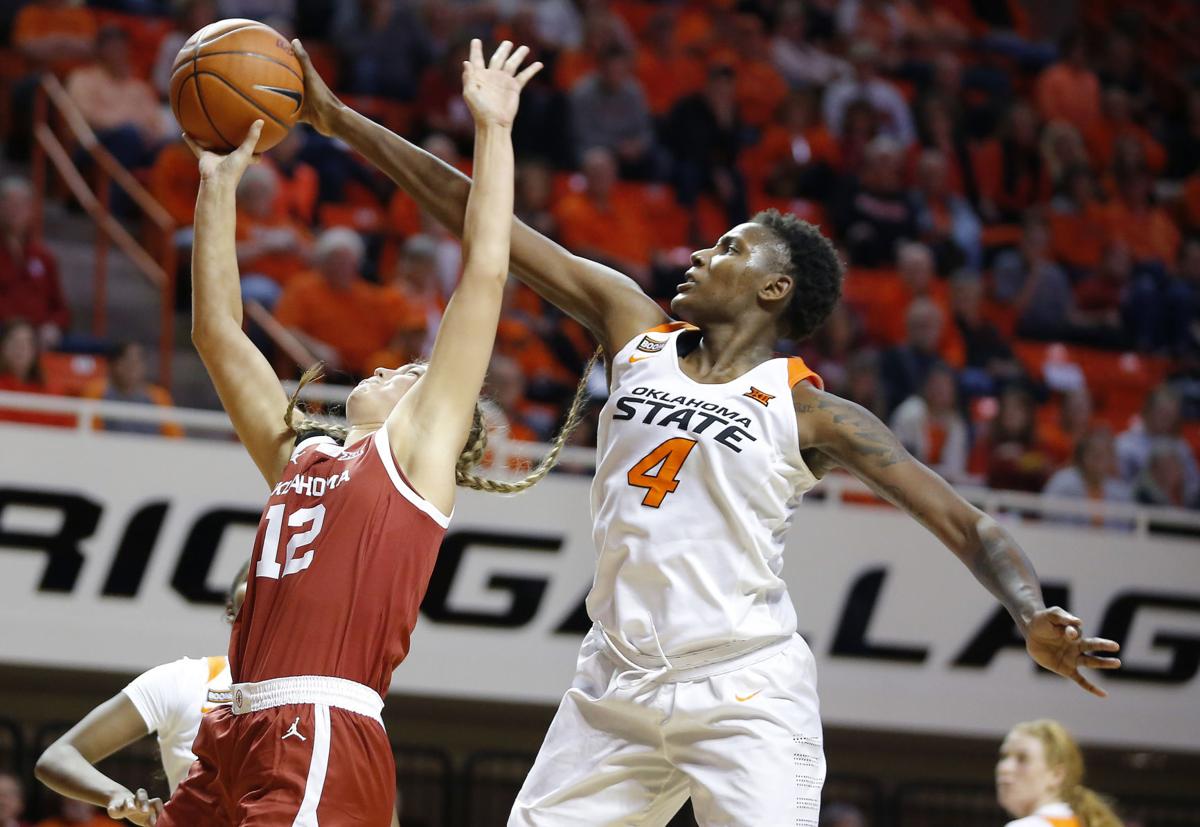 NORMAN — Gabby Gregory is an Oklahoma kid and, like most in-state basketball players, she’s familiar with Bedlam.

Gregory, a Holland Hall graduate and starting OU guard, grew up just a stone’s throw from Stillwater. She’s attended basketball camps at Oklahoma State. She understands the passion of this rivalry.

And she wants to win in the worst way when the schools meet on Tuesday night.

“Bedlam is just a different game,” Gregory said. “All the other Big 12 games don’t mean as much as Oklahoma State. Growing up an OU kid, no matter what game it is, you don’t want OSU to win. You always want to beat OSU.

“When we played there (in last month’s 77-75 win over OSU), it was really just a surreal feeling. I’ve been there for camps and stuff before. To have all that orange around you and just playing in the game, it’s just different.”

Oklahoma (12-11, 5-6 Big 12) will try for a season sweep over the Cowgirls on Tuesday. The visiting Sooners used a 16-1 run to finish the first game in the final two minutes, with Madi Williams’ layup with 1.8 second remaining sealing the improbable victory on Jan. 8.

Gregory scored 10 points in that Big 12 contest. She has hit double figures in 13 games this season, including tying a career-high 18 in a win at Kansas on Feb. 2.

OU coach Sherri Coale says the player’s mental approach has been most impressive this season.

Gregory, who has started 15 consecutive games, didn’t let herself get overwhelmed by the information and differences during the transition, Coale said. She understands that she has to be good every single day.

Was there a lightbulb moment for Gregory?

“No, I think she knew when she got here. There have been obviously some mountains that she’s run into and she pops back for a minute, ‘Whoa, I’ve got to be good defensively every night, not just this night. I’m not going to let that happen again,’” Coale said. “That steadiness or that resolve to, ‘All right, I can fix that,’ is what has propelled her.”

Coale said when Gregory fixes one part of her game, she moves to wherever else needs to get better.

“That’s been probably the most impressive piece about it now that you asked me that and I start thinking about it. It’s been that, her ability to not get caught in the Groundhog Day cycle,” Coale said.

Gregory explained some of the growing pains that come with getting acquainted with college basketball. She faced the routine things like adjusting to the speed of the game and staying mentally strong.

But there was a wildcard issue. In her first few games, she was battling asthma — a new diagnosis in her life — and ended up getting pneumonia.

Medication has helped the condition and she said on Monday there’s no evidence of asthma.

Gregory says learning to play defense in college was the toughest transition. While in high school, she could rely on her natural ability to slow opposing players down.

At this level, a split second of indecisiveness can prove costly.

“It’s just so different,” Gregory said. “Everyone is so much faster, stronger and bigger. That’s something I’ve really had to focus on. I’m not the most athletic person on the floor, so I have to make sure I’m in the right spots doing the right thing.”

The Gabby Gregory fan club is evident at Lloyd Noble Center. Her parents, extended family and friends are commonly seen at her games and the freshman is often asking teammates for unused tickets to fill requests.

It’s a good problem to have.

“It’s just a nice feeling to know that people are there to watch you,” Gregory said.