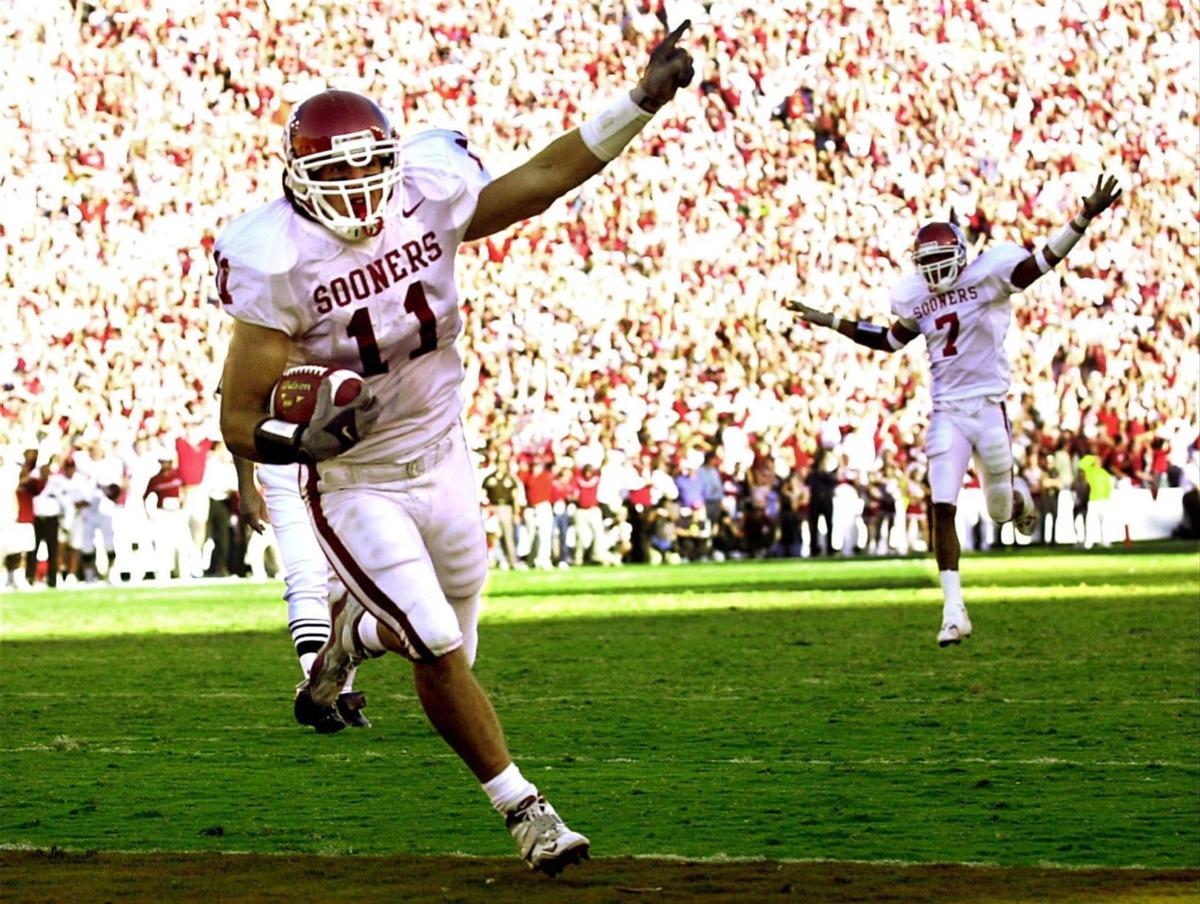 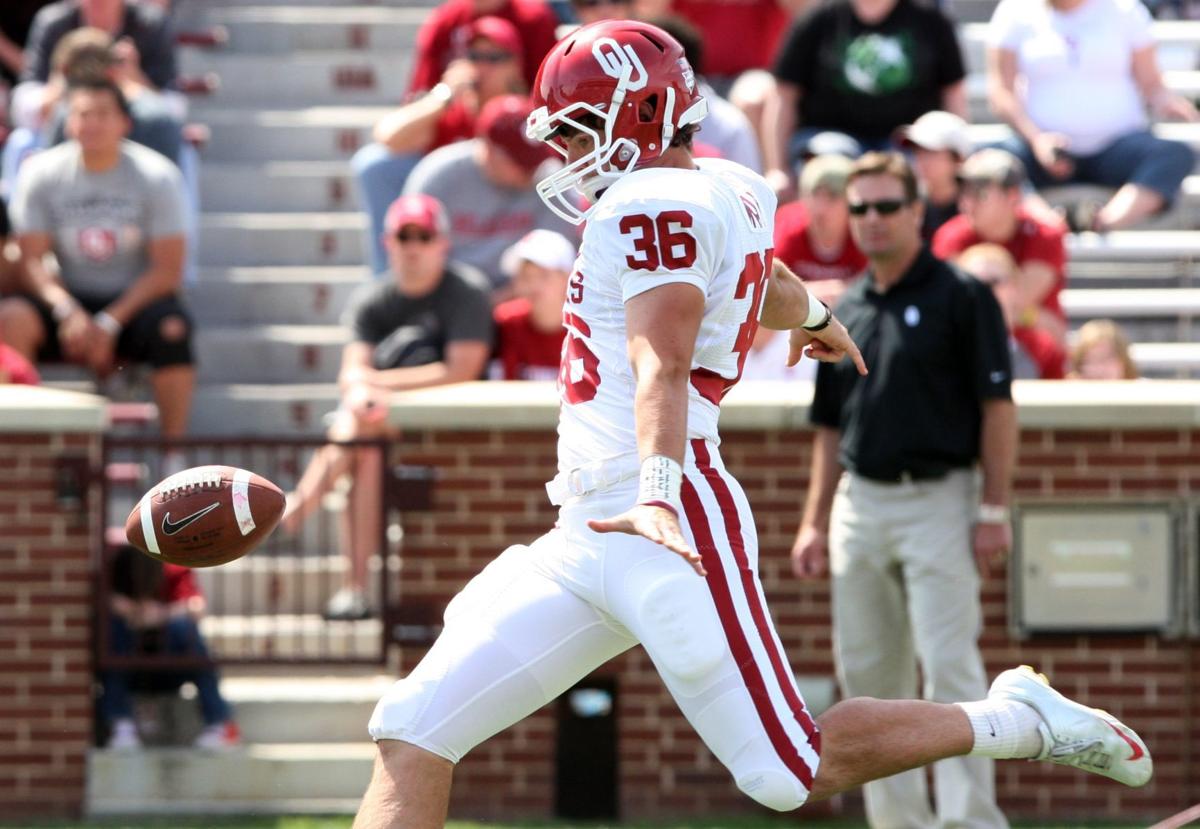 Former Oklahoma punter Tress Way said if he was a college player dealing with the pandemic, “I would probably be going through the drive-thru at Braum’s every single day and we would be playing sand volleyball every single night.” Tulsa World file 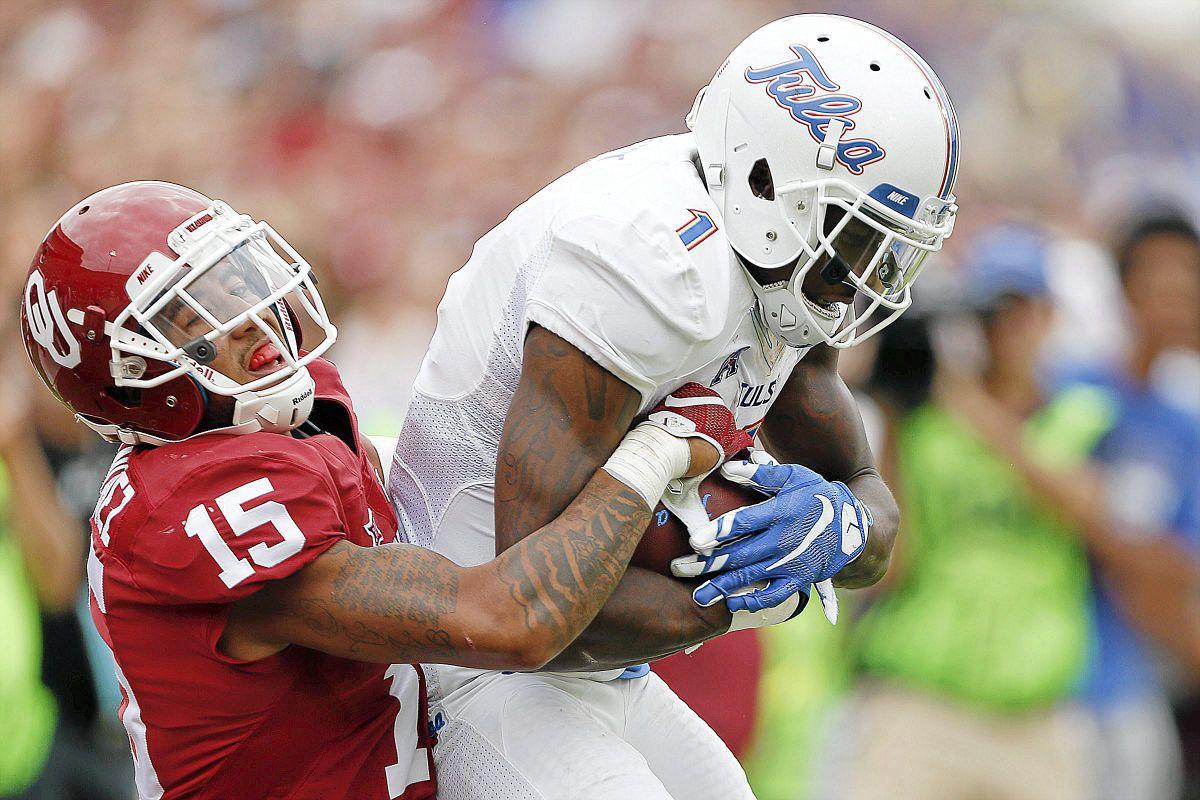 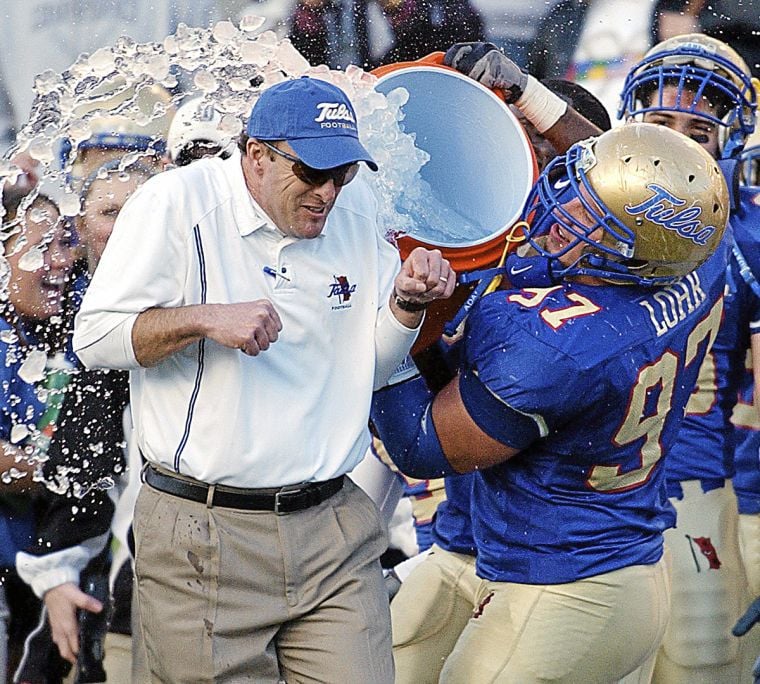 Asked about being a coach during a pandemic, former TU coach Steve Kragthorpe said: “There are so many unknowns, and I hated unknowns.” Tulsa World file

Former Oklahoma punter Tress Way said if he was a college player dealing with the pandemic, “I would probably be going through the drive-thru at Braum’s every single day and we would be playing sand volleyball every single night.” Tulsa World file

Asked about being a coach during a pandemic, former TU coach Steve Kragthorpe said: “There are so many unknowns, and I hated unknowns.” Tulsa World file

College football coaches have needed to place an extreme amount of trust in their players the past two months.

Since everything came to a halt in mid-March due to COVID-19, the only interaction between them comes through virtual learning. Any workout plans are sent from campus with the expectation that they are strictly followed.

Oklahoma head coach Lincoln Riley meets with his quarterbacks eight hours a week through virtual platforms. From a mental standpoint, Riley said, the players are in a great place and have progressed without knowing when in-person workouts can take place.

How would past OU players have handled being away from football during the spring semester?

“I probably would have handled that horribly, honestly,” former OU great Teddy Lehman said. “I am a massive procrastinator. I thrive in an environment where it is brutally difficult as far as physically, mentally and schedule-wise. The more difficult it is, the better I do.”

Lehman, a linebacker from 2001-03, said he would have wanted to be challenged nonstop.

“They’re doing some things and staying in contact with their players,” Lehman said of the Sooners. “I would much rather be in the fire. I don’t think I would have responded very well to it.”

Zack Sanchez played for the Sooners from 2013-15. The All-Big 12 cornerback said adapting to the pandemic would have been hard as an incoming freshman, but as a team leader he would have accepted responsibility to guide the team through the unprecedented situation.

As an older player, Sanchez would know what then-strength coach Jerry Schmidt expected and then would have stayed on his younger teammates to follow through.

“It would have been weird with no contact, no spring ball and not getting live reps, but as far as workouts, we would have found a way to get it done and be efficient with the time that we had,” Sanchez said.

Tress Way is entering his seventh pro season with Washington. The Pro Bowl punter was at OU from 2009-12.

“Now keep in mind (Lehman) is an All-American and you are talking to a punter, so there will be some different answers here,” Way said with a chuckle.

“I would probably be going through the drive-thru at Braum’s every single day and we would be playing sand volleyball every single night,” he added. “I’m sure I would go out and punt at an open soccer field and get ready for the next season as much as possible.”

Way knows there are plenty of players who need a routine and understands that this time could be maddening to them.

What message does Sanchez have to the current Sooners living through the pandemic?

Take advantage of the time available to study all possible upcoming opponents for tendencies, he said.

“The physical stuff is easy and I don’t think those guys will have a problem with that,” Sanchez said. “Getting a jump mentally on these teams and diving into the film will help a whole bunch.

“I think those guys who are out there right now, I think they have a good grasp of that. They’ve got a really good head on their shoulders.”

How would have former Tulsa coach Steve Kragthorpe handled the current situation without spring football?

He spoke to the Tulsa World on topics facing by current college football coaches.

How difficult would it have been worrying about the general health of 85-plus players who are away from campus during a pandemic?

“This thing is bigger than athletics. I would be particularly concerned about guys that had gone home and didn’t have a great home life, not eating the way that they do on campus and not taking care of themselves. There are so many unknowns and I hated unknowns. I wanted every answer and right now we don’t (have them).”

What would the reset be like with no spring football season and possibly no summer workouts?

“If I went back to my Tulsa days (2003-06), I think the hardest thing is (not having) the technology that we have today. We didn’t have the Zoom calls. It’s a little easier right now because you can connect with your players a little more … it would be reassuring that you can communicate with your players a little bit better. But I can’t imagine trying to put a football team together to play without spring, especially with (first-year coaches) like my friend Dave Aranda at Baylor or my buddy Karl Dorrell at Colorado.”

Would you have worried about your players’ self-discipline to stay on task while trying to work out at home?

“Definitely. And just depending upon where I was -- maybe not as much at Tulsa because we had a lot of guys who were very self-motivated. For me, I need those kind of things. I’m a creature of habit and a routine guy. I crave those things. Some players would tend to procrastinate a little bit. Some may be saying right now we’re not going to play, so why work out?”

How are you handling this? What’s life been like for you during the past few months?

“Pretty slow. Not a lot has changed since I retired. It’s different and something that none of us has anticipated. You have to adjust and go with the flow.”