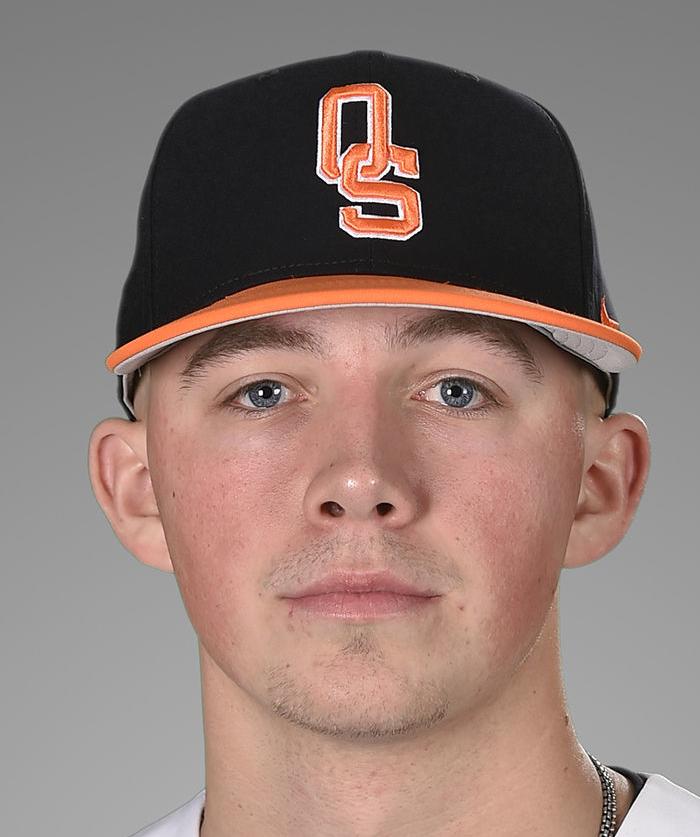 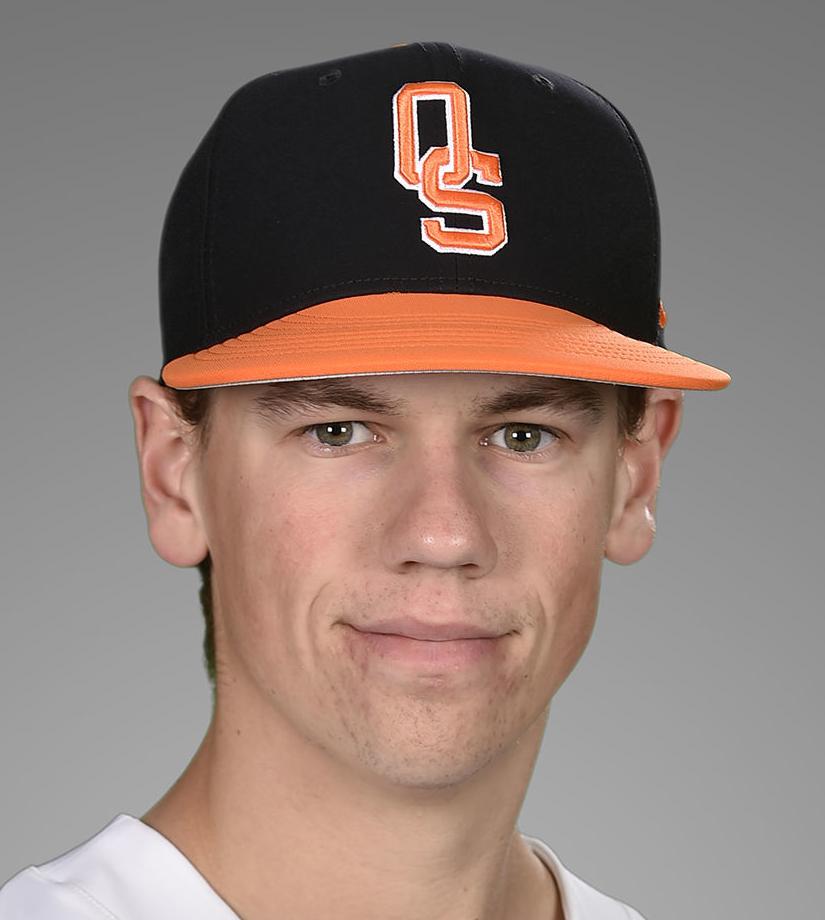 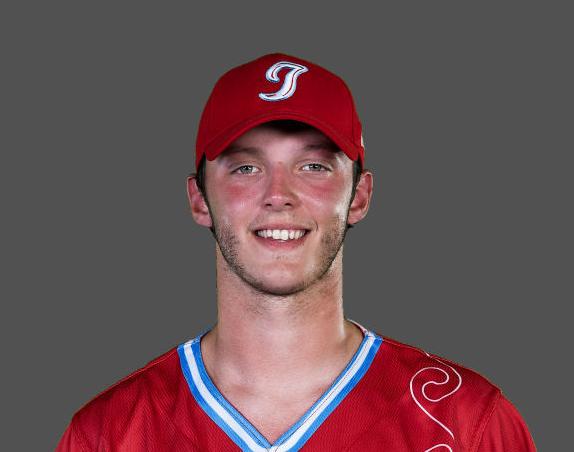 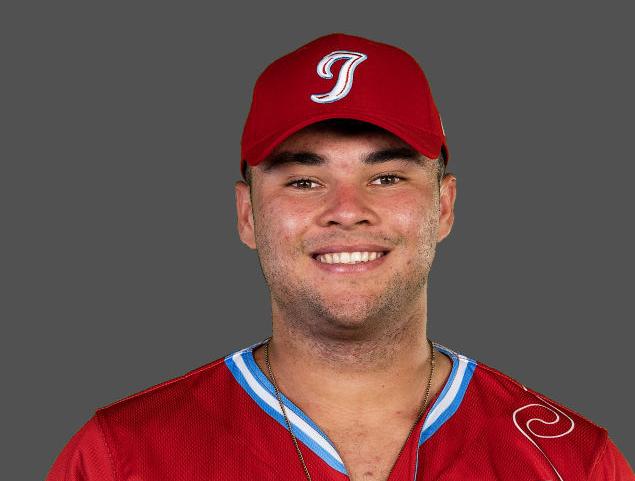 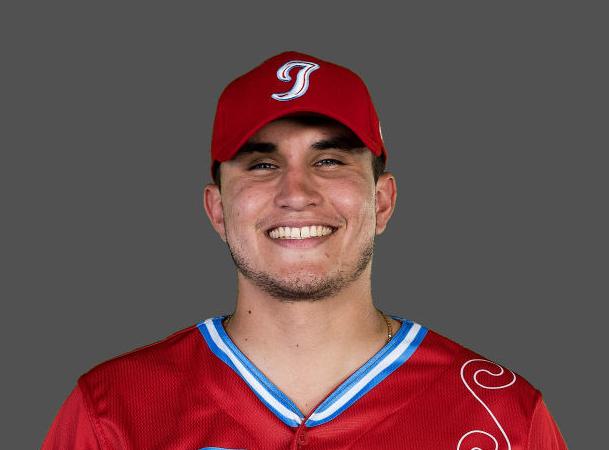 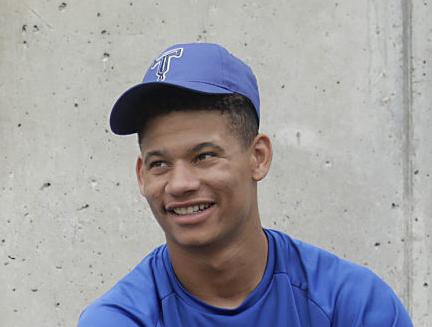 Batted .410 with 10 RBIs in 18 games this year before the season was canceled. Was an infielder his previous two seasons at OSU. His only homer for OSU was a game-winner against Baylor in 2019. Had 67 RBIs and a .436 batting average in 60 games for Connors State in ‘17.

Had saves in four of his six appearances for ORU this year. In 2019, he was selected to the NJCAA Region 2 All-Region second team with Northern-Enid as he went 9-1 and helped the Jets win the Division II national title.

Was seventh in the Pac-12 with a .378 batting average and fourth in on-base percentage at .533 when the 2020 season was canceled. Played for Drillers manager Tom Holliday last summer and was a Cape Cod League All-Star Game selection as he was second for Chatham with 20 RBIs. Batted .281 for USC in 2019.

Played this year at Seminole State and was 4-0 with a 2.16 ERA and 42 strikeouts in 25 innings. Pitched in five games for Missouri State in 2019. His last MSU appearance was against OU. Went 10-1 as a high school senior in ‘18. His mother, Tina Taylor Ramos, who played basketball at OU, is Vian’s girls coach.

Bixby graduate was selected by the St. Louis Cardinals in the 21st round in 2016.