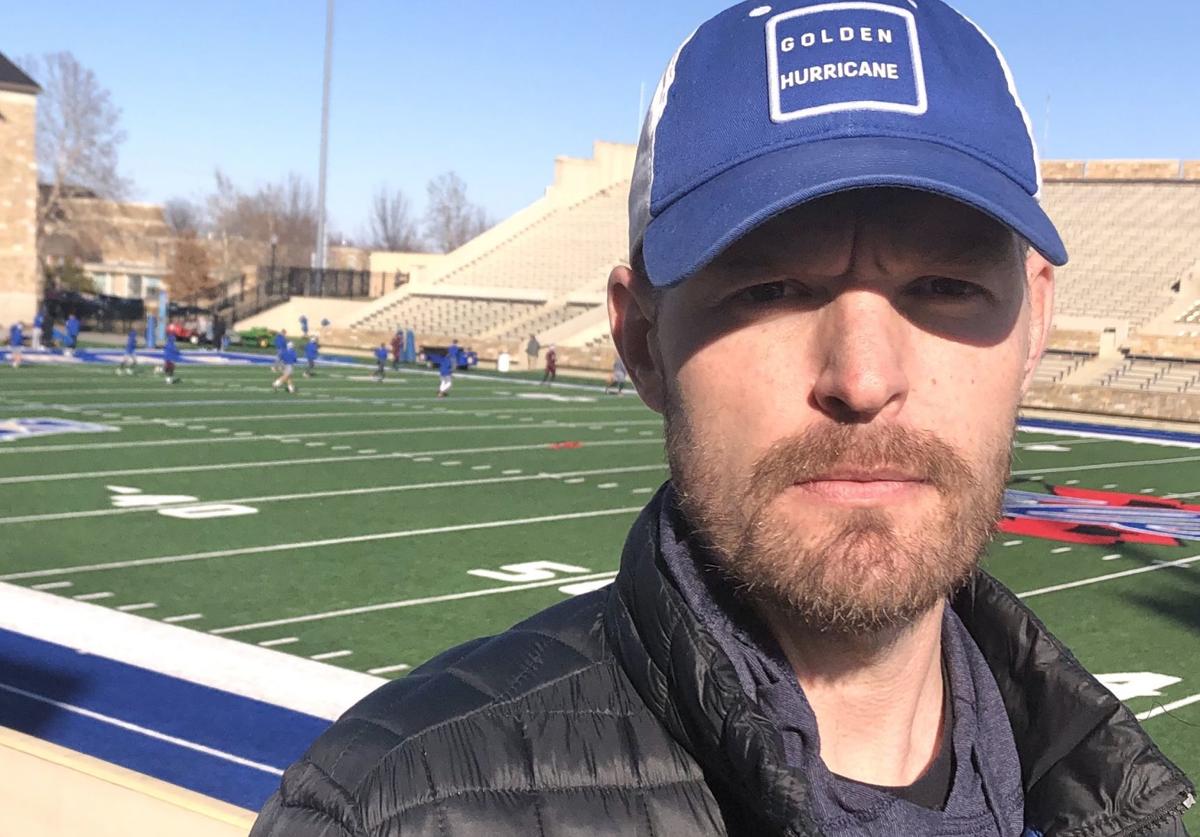 After 18 years at 1430 The Buzz, Jeremie Poplin’s job was eliminated by the station’s corporate ownership. BILL HAISTEN/Tulsa World 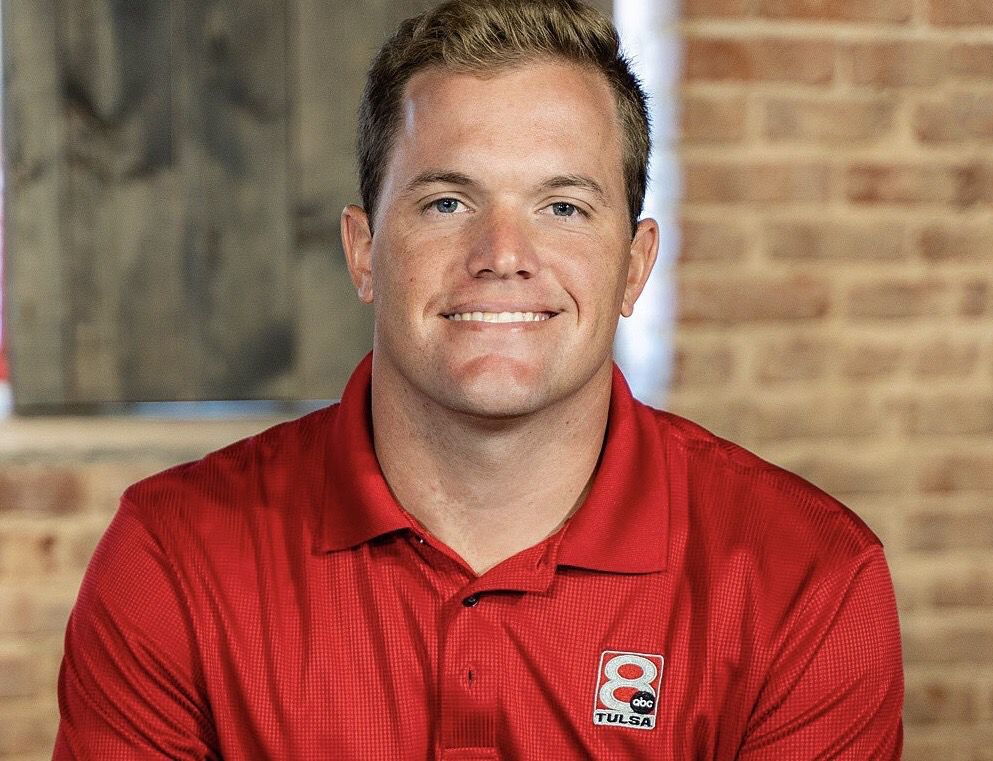 Less than two years after joining the KTUL-8 staff, T.J. Eckert has been promoted to the sports director’s position.

After 18 years at 1430 The Buzz, Jeremie Poplin’s job was eliminated by the station’s corporate ownership. BILL HAISTEN/Tulsa World

Less than two years after joining the KTUL-8 staff, T.J. Eckert has been promoted to the sports director’s position.

Every Tuesday during football season, Jeremie Poplin and T.J. Eckert were in the same room at the University of Tulsa’s Case Athletic Center. They were there to talk with TU football coach Philip Montgomery about the previous game and the upcoming game, and neither Poplin nor Eckert had any inkling that huge changes were imminent.

Poplin’s change was gruesome. A married man with a young daughter, Poplin had a routine Monday on Jan. 13. He hosted the afternoon show at 1430 The Buzz.

On Jan. 14, he was informed by the station’s ownership company — iHeart Media — that his job of 18 years had been eliminated.

Eckert’s change was the polar opposite of Poplin’s. A former Bixby and University of Central Oklahoma quarterback, Eckert this week was named the sports director at KTUL-8. He was promoted after having been a Channel 8 staff member for less than two years.

As Poplin is 39, he had been on The Buzz staff for nearly half of his life. He first was a utility guy who did anything and everything, then worked as Chris Plank’s co-host and board operator. Since 2014, Poplin had been the solo host.

Poplin was one of the hundreds of iHeart employees who were laid off last month. By extension, his show was canceled. Before then, the afternoon show at 1430 The Buzz had a continuous run of 21 years, making it by far Tulsa’s longest-running radio program in the sports-talk format.

“There were 18 years of pouring everything I had into that show,” Poplin said. “Trying to come to terms with that — you’re worried about what comes next.”

Poplin said he might continue with broadcast work, “but I’m looking at all options,” he added. “My wife convinced me that there’s a big world out there. I don’t have to focus on one thing. When you do one thing for so long, you get pigeon-holed into thinking about only that.

“It has taken a while for me think beyond the radio business. With video and podcasting — there are a lot of different ways to push content out there now.”

The one certainty is that Poplin will remain the sideline reporter during TU football broadcasts.

As Poplin contemplates his next step, Eckert is an extension of the KTUL tradition of having young sports directors. When they became the top figures in the Channel 8 sports department, John Moss was 29, Chris Lincoln was 28, Bob Carpenter was 28 and Steve Zabriskie was 25.

On March 1, Eckert turns 27. He returned to Tulsa after having worked at a Joplin, Missouri, station.

“Being the sports director — the main guy and to be on the set every night during the week — it was definitely a goal,” Eckert said. “But this was not something I expected to happen so fast.

“I graduated from UCO in 2017. Three years later, I’m the sports director at a station in a top-60 (national) market. If it was going to happen fast, I’m glad it happened in my hometown.”