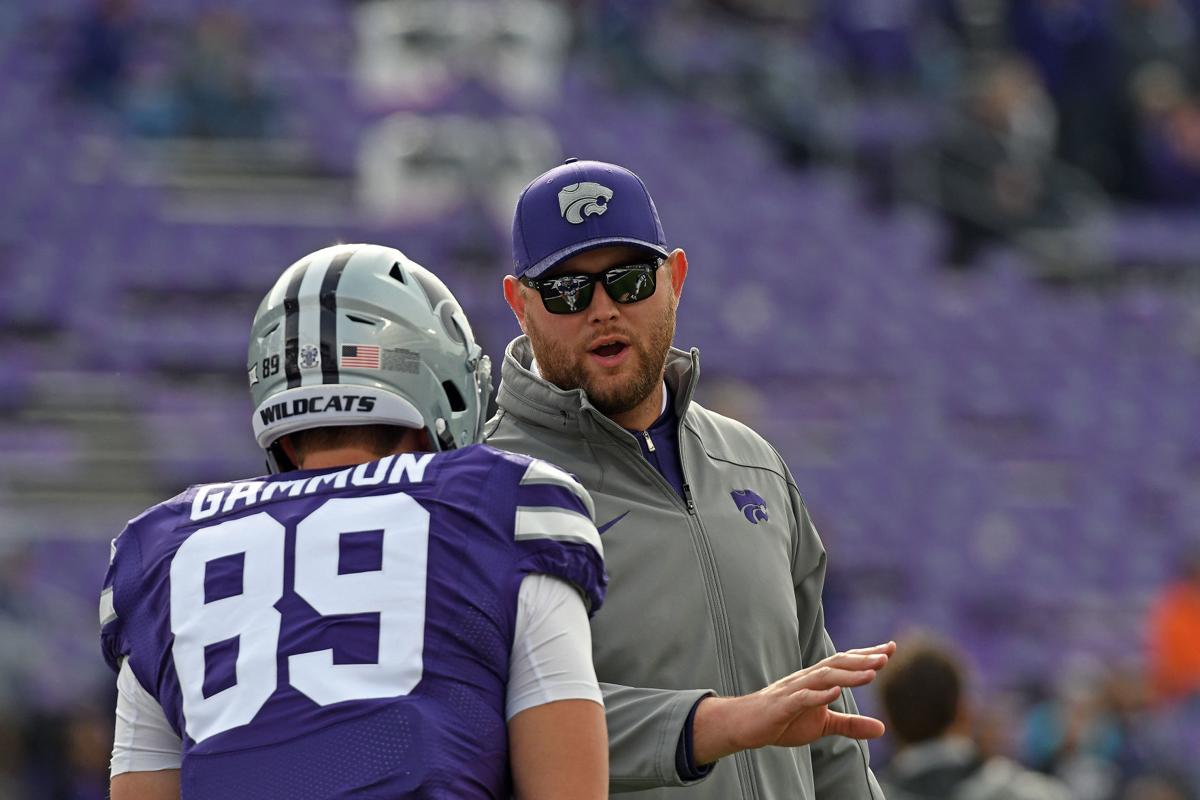 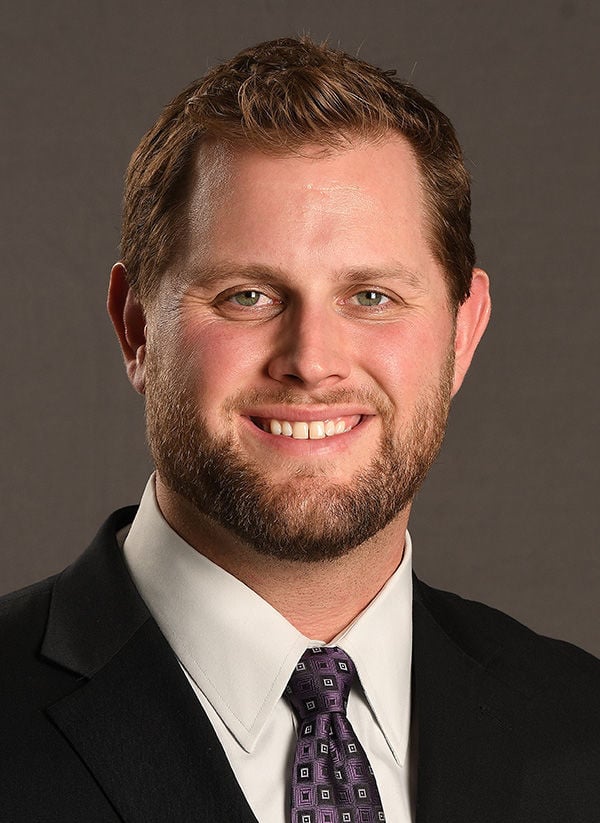 Zach Hanson, who spent last season as an offensive analyst at Oklahoma, has been hired as Tulsa’s offensive line coach.

Hanson, 31, also was tight ends and assistant offensive line coach at his alma mater, Kansas State, in 2017-18. He replaces Mike Bloesch, who left the Hurricane staff to become co-offensive coordinator at North Texas.

“I’m really excited to have Zach join our program,” TU coach Philip Montgomery said. “I love his demeanor and the knowledge he possesses. He played and coached under Bill Snyder at Kansas State, so he brings that vast experience with him.”

Last year in Norman, Hanson worked with a Sooners squad that won the Big 12 and made the College Football Playoff. His wife, Annie, is OU’s executive director of recruiting.

“In talking with (OU coach) Lincoln (Riley), I know he hates to see Zach leave but (is) excited for him to get back on the field and do what he loves to do,” Montgomery said. “Zach will be an asset to our program and will do an outstanding job with our offensive line. He’ll bring new ideas and concepts with him as we continue to grow and develop in preparing for next season.”

Before returning to Kansas State, Hanson was a graduate assistant for special teams at North Carolina in 2015-16. The Tar Heels led the nation in punt coverage and ranked second in kickoff return average in 2016.

Hanson also was at Kansas State in 2011-14 as an offensive quality control coach and an offensive graduate assistant. Three of those seasons were spent with the offensive line, and in all four seasons the Wildcats made bowl appearances.

As a 6-foot-8 offensive lineman at Kansas State in 2009-11, Hanson was a second-team All-Big 12 selection as a senior, when he started at left tackle and helped the Wildcats win 10 games. A native of Linden, California, he attended Sacramento City College for a season before transferring.