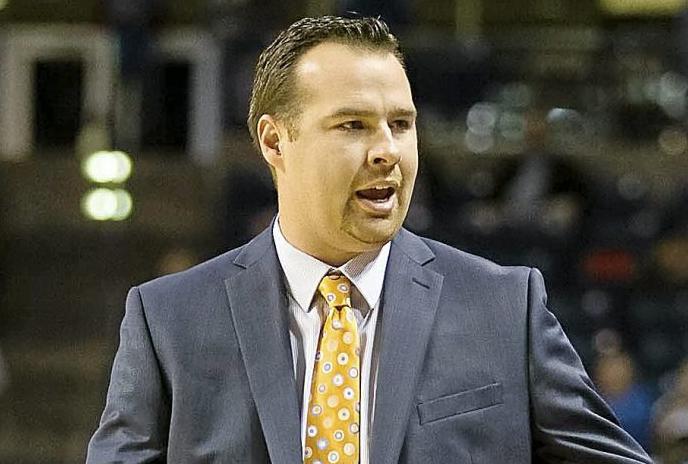 Coach Justin Barkley and the Rogers State men’s basketball team were scheduled to compete in the NCAA Division II national tournament this weekend. But because of the coronavirus pandemic, the tournament was canceled Thursday afternoon. JOEY JOHNSON/for the Tulsa World 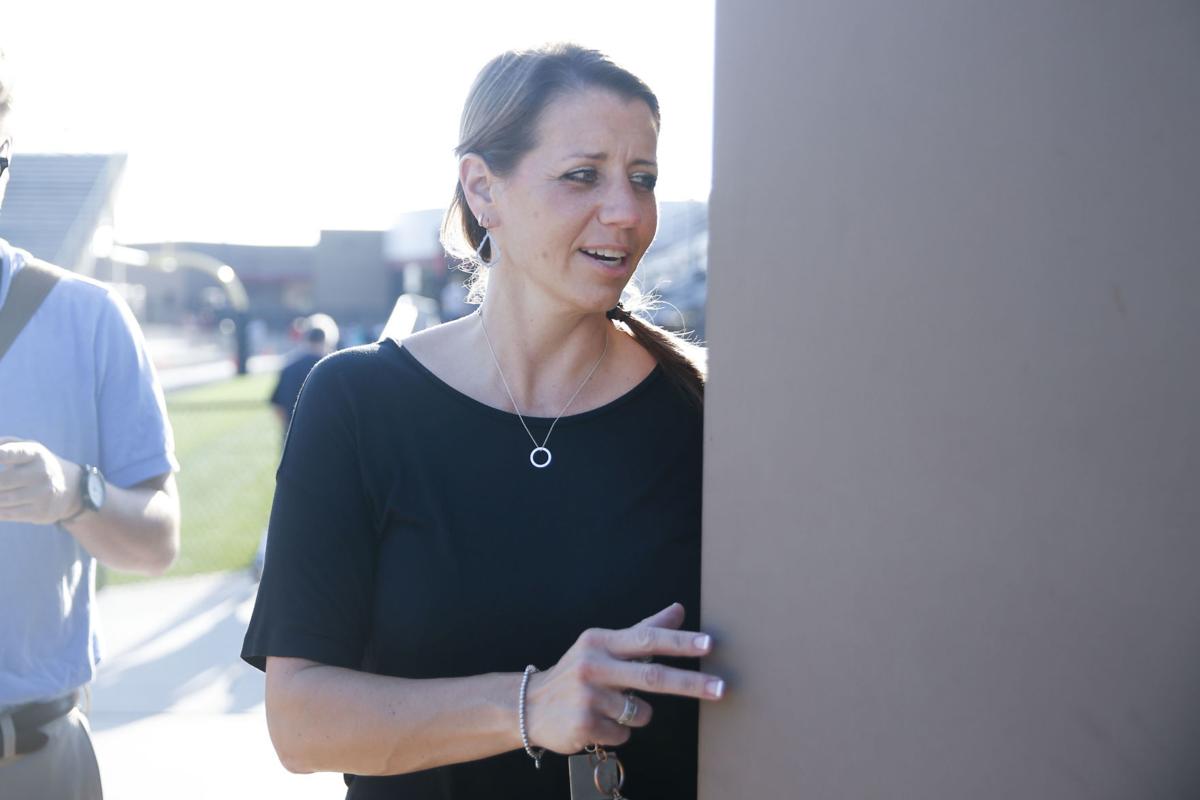 Coach Justin Barkley and the Rogers State men’s basketball team were scheduled to compete in the NCAA Division II national tournament this weekend. But because of the coronavirus pandemic, the tournament was canceled Thursday afternoon. JOEY JOHNSON/for the Tulsa World

Somewhere near the Kansas Speedway, about 20 miles west of downtown Kansas City, the Rogers State University basketball team bus was parked at a mall.

As the players stretched their legs and checked Twitter for more impact-on-sports coronavirus updates, their coach seemed stressed about the uncertainty of his program’s first-ever participation in the NCAA Division II national tournament.

At noon Thursday, Justin Barkley received an email indicating that the tournament still would be played and that the sixth-seeded Hillcats would meet third-seeded Southeastern Oklahoma State in a Saturday first-round game at Maryville, Missouri.

“But as we’ve seen over the last 24 hours, things change so fast,” Barkley said minutes later by telephone. “Who knows that will happen? Look at the NBA and so many (major-college tournaments). Nothing would surprise me at this point. I’m pretty worried that we won’t play.

“It’s going to be very, very tough if I have to tell my guys that their season is over. This weekend should be a celebration of our special season and a special group of players.”

The message he feared might be imminent — he got it at 3:17.

The Division II tournament was canceled, Barkley reported. Not postponed.

The NCAA’s stunning cancellation decision extends to the Division I men’s and women’s basketball championships, along with all remaining spring- and winter-sports championships.

Barkley presided over a team meeting on the bus and informed his players that their season is finished.

In their fourth year of full-fledged Division II membership, the Hillcats were 11th in the Mid-America Intercollegiate Athletics Association preseason rankings. They responded with a 24-6 season and celebrated an at-large invitation to the national tournament.

In the history of American sports, there has never been anything like the last couple of days.

On Wednesday night, there was the unsettling postponement of the Utah Jazz-Thunder contest in Oklahoma City.

The NBA season has been suspended. The Big 12 Tournament won’t be played.

The Oklahoma Secondary School Activities Association was to have conducted basketball championships this weekend.

During the noon hour on Thursday — just before the start of girls’ and boys’ games in the Tulsa and Oklahoma City areas — OSSAA executive director David Jackson announced that the state tournaments are postponed.

Emily Barkley is the Union athletic director and Justin Barkley’s wife. Emily was staggered by the events of Thursday. Her husband won’t get to coach in a national competition. The Union girls and boys were to have played state tournament games.

In 1995, as a Union junior, Emily experienced the “amazing thrill” of playing a state tournament game on the Mabee Center floor. She says she feels devastated for her husband and for all athletes — and those athletes’ families — who are affected by these cancellations/postponements.

“When I started my day this morning, I hoped we could get the games played and make it through the weekend,” Emily Barkley said Thursday. “We could go into spring break, take a deep breath and evaluate everything.

“As the morning went along, and there were so many new developments, I thought, ‘How are high school games going to be played when everything else nationally is shut down?’ I started thinking that this wouldn’t be good.”

It wasn’t good for Lori Harvey, the mother of Tahlequah Sequoyah sophomore Jaden Harvey. In a Class 3A quarterfinal at Oklahoma City University, Tahlequah Sequopyah was to have faced Roland.

“We’re at the hotel now,” Lori explained. “We’ll try to find something to do in Oklahoma City tonight. I’d much rather watch our boys play.

“This is so disappointing as a parent. These boys worked so hard this season and came through the consolation bracket to get to state.”

At 2 p.m. Thursday, senior guard Mae Redmond and the Union Lady Redskins expected to clash with Choctaw in a 6A quarterfinal. Instead, as the OSSAA put the tournament on ice, Mae played in an afternoon soccer game as Union hosted Norman North.

Among so many unknowns is whether the OSSAA basketball delay actually is a postponement or could become a cancellation.

“My sense is that we’ll get to play these games,” Mae Redmond said. “That’s our hope, anyway. We were in the parking lot at ORU. We were there. We were so ready to play. My dad (Union coach Joe Redmond) went to talk to someone, and then he told us that we weren’t playing. It didn’t feel real.

“We’ve got to approach this as though we’ll get to play the basketball tournament. We’re focused on a state championship. We’ve got to stay ready.”

After she graduates from Union, Mae will be a soccer-and-basketball athlete at Bard College in New York. Her sports career will be extended. For so many other Oklahoma high school seniors, there may be no more basketball.

It’s now impossible to be surprised and it’s becoming increasingly difficult to be optimistic. I’m of the same mind-set as Justin Barkley — hopeful for good news, but not expecting it.

Gallery: How is the world responding to the coronavirus outbreak?