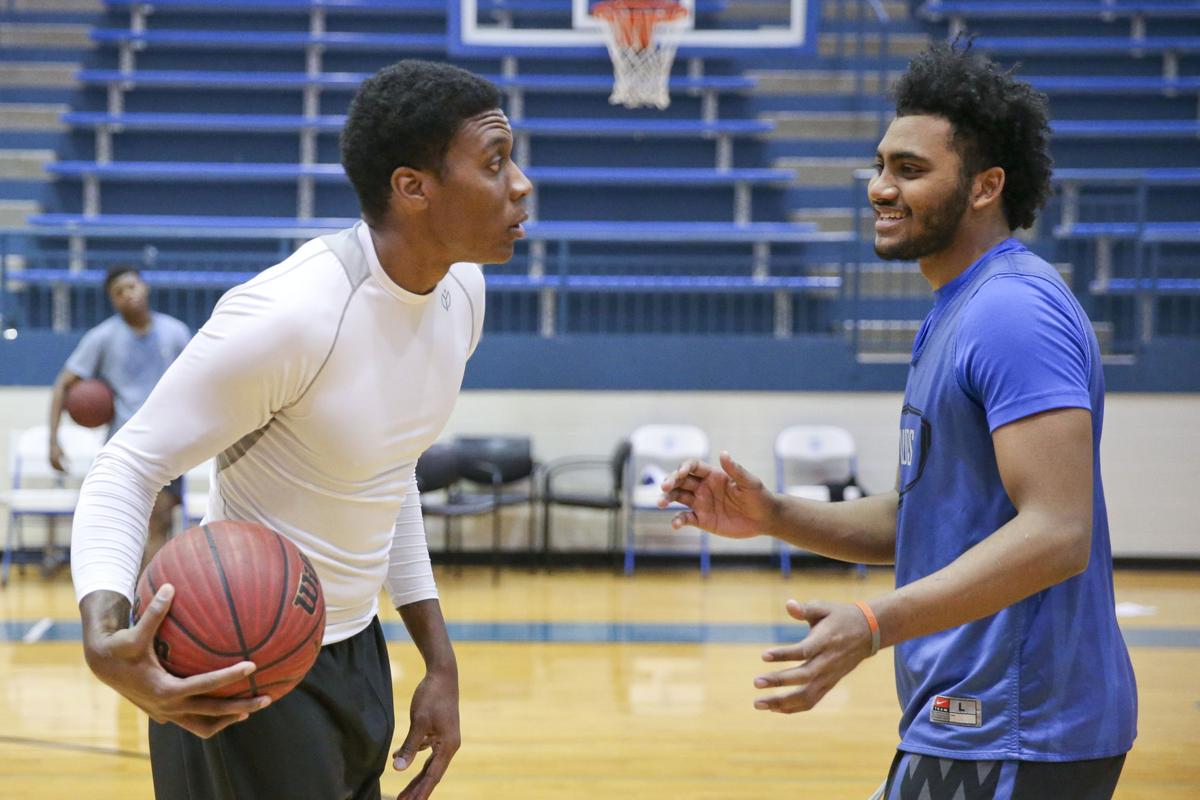 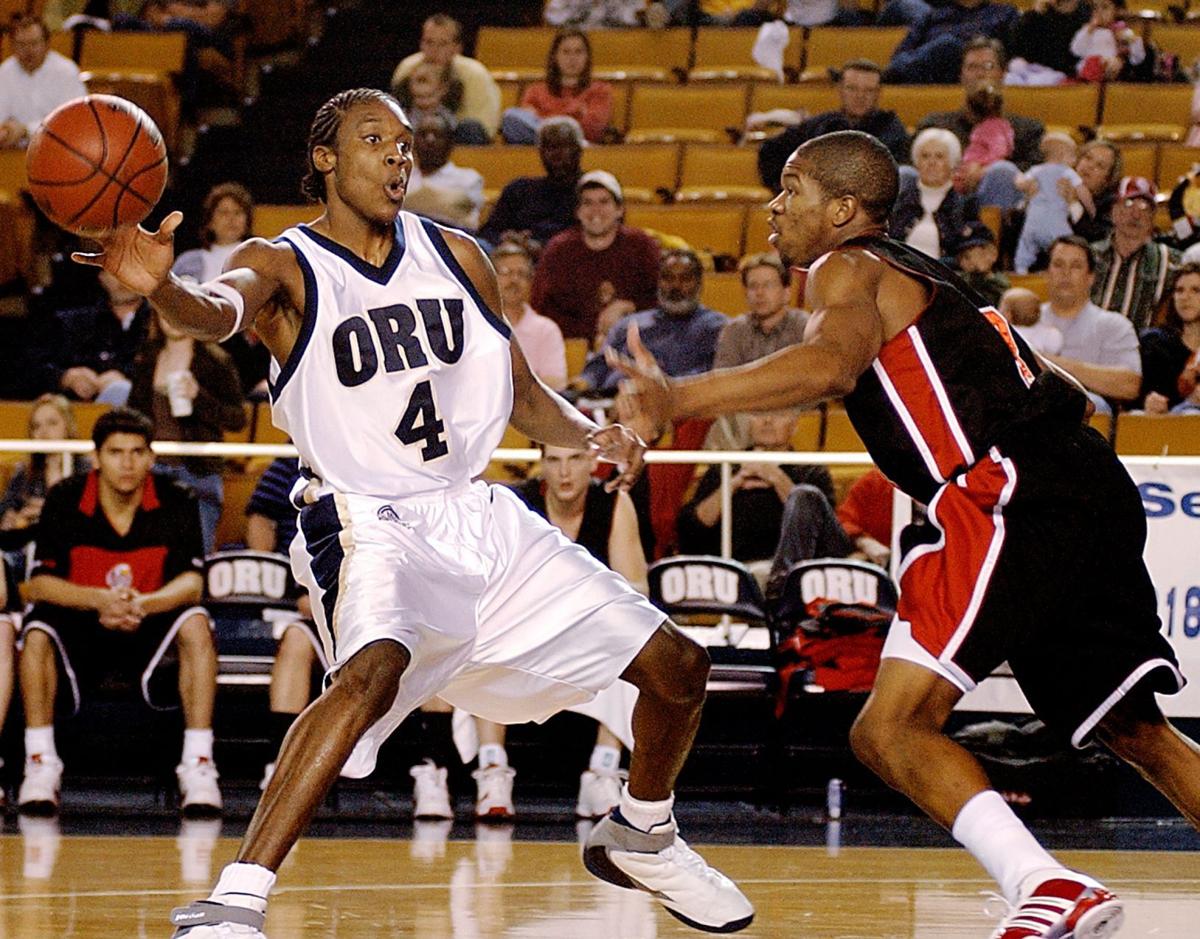 He’s now ready to take the next step in his coaching career literally across the street from where he played his final college seasons.

He takes the reins from Victory athletic director Ryan Wakley, who returns to coaching only boys after heading both programs the past two years.

“We’re excited to have a person of Larry’s caliber join our program,” Wakley said. “We feel like he will be a great fit for us.”

Owens played in two NCAA Tournaments at ORU and was Mid-Continent Conference defensive player of the year as a senior in 2006.

Over the next 11 years, he played pro basketball in France, Belgium, Turkey, Mexico and Japan. He even had short stints with the NBA’s San Antonio Spurs, Washington Wizards and then-New Jersey Nets.

As a player who always considered himself a “coach on the court,” it wasn’t surprising that Owens caught the coaching bug.

Instead of signing up to play another overseas season in 2017, he went to work as an assistant with Webster boys coach Scott Bowman and helped in the development of David Ward, the Warriors’ 2018 Green Country Conference MVP.

Since then, he has continued to work with Bowman and headed the Webster girls program last season.

“Coach Bowman took me under his wing and I’ve tried to take what he taught me and combine it with what I know from my playing career,” he said.

“I’m grateful for the opportunity to join the Victory family,” he said.