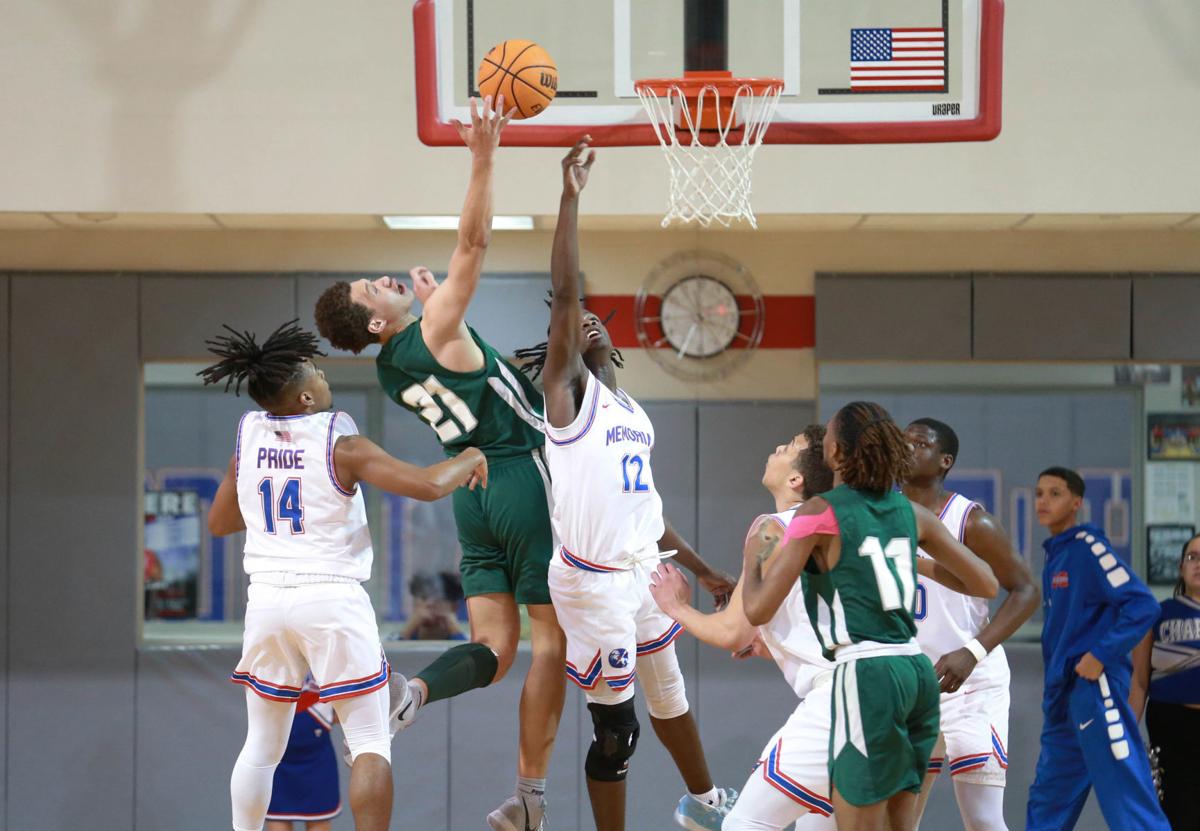 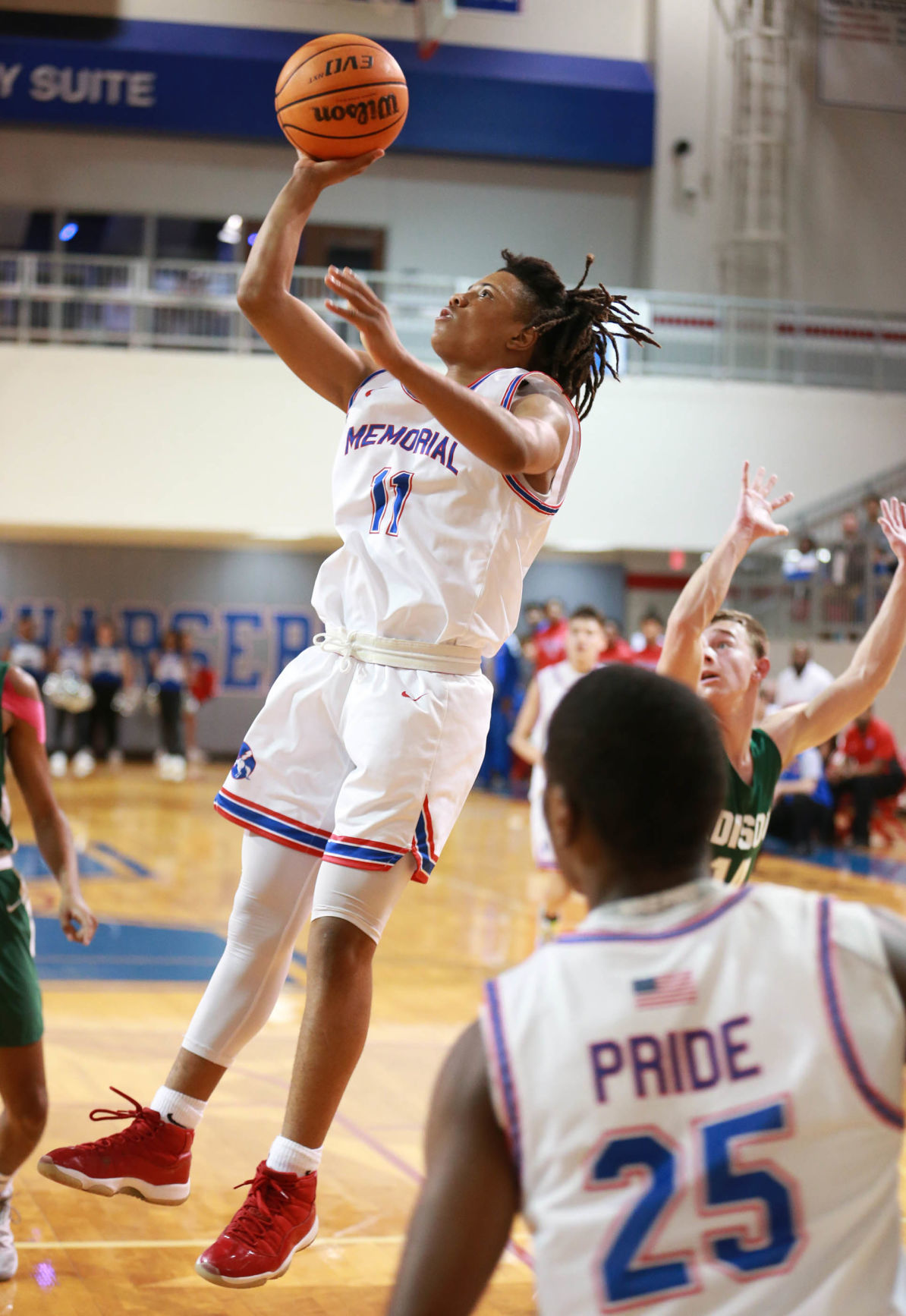 Memorial’s Ty Frierson puts up a shot during high school basketball between Edison at Memorial on January 14, 2020. JOEY JOHNSON/for the Tulsa World

Memorial’s Ty Frierson puts up a shot during high school basketball between Edison at Memorial on January 14, 2020. JOEY JOHNSON/for the Tulsa World

Memorial senior Kavon Key and his teammates were almost too rested Tuesday night as they returned from a 17-day break in the schedule.

“The adrenaline was crazy,” Key said.

Key had a game-high 17 points as he and the Class 5A No. 2 Chargers overcame a slow start and rallied past 5A No. 6 Edison 60-49 at Memorial Veterans Arena.

Memorial trailed early by 10 and still was down 27-21 early in the third quarter before going on a 24-4 run.

“Coach (Bobby Allison) told us at half to stay calm,” Key said. “There was a lot of energy going into the first half with the atmosphere and being a rival game. Coach told us just to be patient, just relax and play ball.”

Key, who is Memorial’s leading scorer and rebounder this season, had 12 points in the second half — on four of his five 3s.

“Kavon is in the best shape of his life and it shows,” Allison said. “He’s almost better when he gets a little winded because he’s so amped before the game.”

“Edison punched us in the mouth early. You can tell we hadn’t played since 2019,” Allison said. “You have to give Edison credit; they must have had some great practices. They’re a state tournament-level team. Their big man (Alexander) is the real deal. He’s as good as any post on this side of the state. We had to go zone because of him.

“Once we implemented that zone trap in the second quarter, that allowed us to dictate the tempo. On offense, we started making six passes instead of three and we got into a rhythm.”

Key made the most of the 17 days between games.

“I worked on learning how to talk to my teammates, getting to know my teammates, especially the younger guys,” Key said. “I’m trying to give them as much knowledge as Caleb Nero, Kobe Rose and Shemar Walker gave me. I want to be a better leader.

“Ty Frierson and Seth Pratt, the two stay in the gym almost as much as me and (Jaelen) Tucker, and it shows out on the court, especially when we play big-time games.”

Memorial led 19-7 late in the first half before Edison answered with a 14-1 run. Smith’s 3 gave Edison a 21-20 lead midway through the third quarter. The lead see-sawed before Smith’s basket put Edison ahead 28-27 at the end of the third.

Edison’s lead was 34-30 entering the final minute before Taniya Tease made two key free throws with 49 seconds left and Smith did the same with 18 seconds remaining. Tori Smith had 11 points for the Chargers, who have lost six in a row.