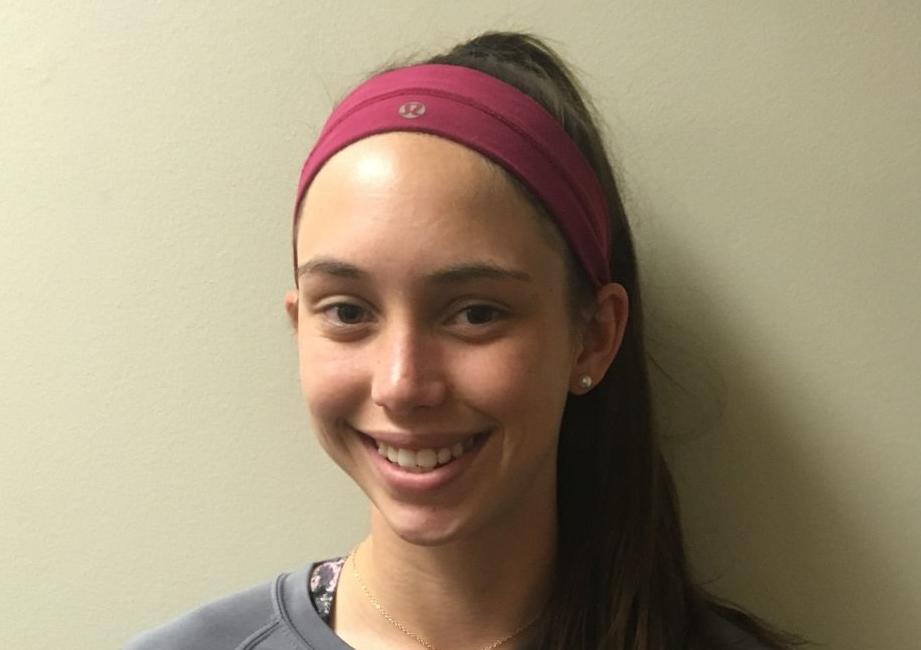 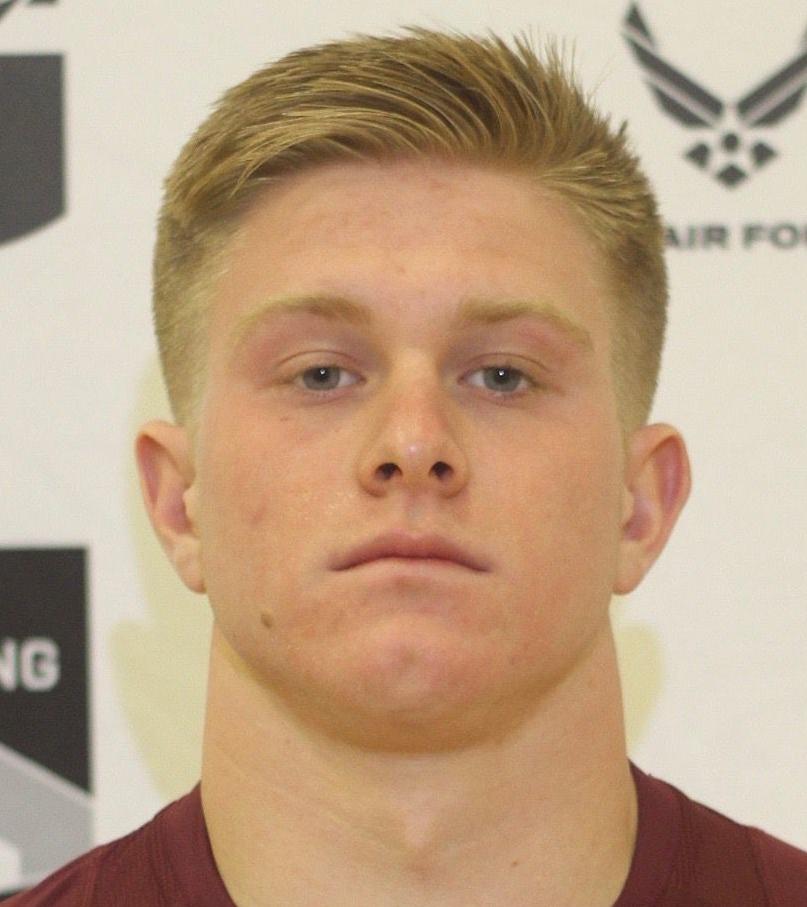 Players of the week

The junior scored a hat trick and added an assist in the Rams’ 4-3 win over Catoosa Friday that clinched the District 4A-5 championship, the program’s first district title. Leads the team with 24 goals.

The freshman had three goals and five assists in two important Redskin victories last week, including a goal and an assist in a 4-0 win over Edmond Santa Fe Friday that clinched the final playoff spot in District 6A-4.

Union’s Gullic finally back and contributing

Things appeared grim for Jade Gullic last summer when she tore her ACL. But after a long, hard road of rehab, she is back and contributing for the Union girls soccer team.

The senior defender made the Redskins’ varsity as a sophomore in 2017 and was a member of their Class 6A state championship squad, and started as a junior last year at left back. She had aspirations of playing in college, but during a game with her club team on July 22, she suffered the serious knee injury.

“It’s just been a really long journey,” Union coach Brian Elliott said. “She was released March 27 and played some JV, and then I put her in for the first time this year against Sapulpa (a 3-2 loss April 2), and then I started her against Owasso in the second half (a 3-0 loss April 9), and she’s started ever since.”

Gullic’s first full start was April 12 against Sand Springs, a game the Redskins won 2-1 in overtime. She also contributed heavily to strong defensive performances in shutout victories over Capitol Hill (10-0, April 16) and Edmond Santa Fe (4-0) last Friday, which clinched the fourth and final playoff spot in District 6A-4.

“She has taken the lead in the back and solidified the back line,” Elliott said. “That’s helped the last few games.”

The three straight triumphs since Gullic returned to the starting lineup, with just one goal allowed, give the Redskins a 7-6 record heading into the postseason.

The Regent Prep boys squad secured its first OSSAA district championship with a 4-3 victory over Catoosa last Thursday. That game completed the Rams’ District 4A-5 schedule with a 7-0 record.

Coach Weston Roberts is proud of his group, whose only loss came in a shootout to 5A Metro Christian.

“They have a really close bond with one another,” Roberts said. “We have five or six seniors on the team, but it’s just a good class. I think just playing high school soccer at a smaller school over the past few years has made them stronger and a little bit smarter in their decision-making while they play. I think this year, these boys started to realize some of the potential that they have and they are pushing themselves to be better and to play harder, and their focus is on helping one another. It’s a really special group of young men that we have.”

The Rams are led on offense by junior Jack Wright, who has 24 goals and six assists. He had three goals and an assist in the clinching game against Catoosa.

“He is a phenomenal athlete,” Roberts said of Wright, specifically pointing out his superior speed. “He has two things — number one, he has a natural, God-given ability, and number two, he pushes himself every single day to do better and to be better. And his spirit helps drive the team.”

Defensively, the squad that has surrendered just one goal total in its previous four contests is led by junior goalkeeper Joshua Elliott, senior center back Joshua Haney, who is committed to ORU, and freshman defensive midfielder Matthew Lopp. Senior center midfielder Jonathan Buskirk is also a key contributor.

Roberts praised Elliott’s leadership, Haney’s communication skills, the ability of Lopp, who is also an outstanding goalkeeper, to control the midfield, and Buskirk’s energy level.

“One of the things that I’ve really been pushing him on over the last four years is communication during matches,” Roberts said of Haney. “And this year, I think a key component to our strength on defense is his ability to finally communicate direction, instruction and encouragement to all the boys.”

Get your All-World Awards tickets for the June 22 event celebrating high school athletics at allworldawards.com.

Photo gallery: Here are the 2018-19 fall and winter sports finalists for the third annual All-World Awards in June