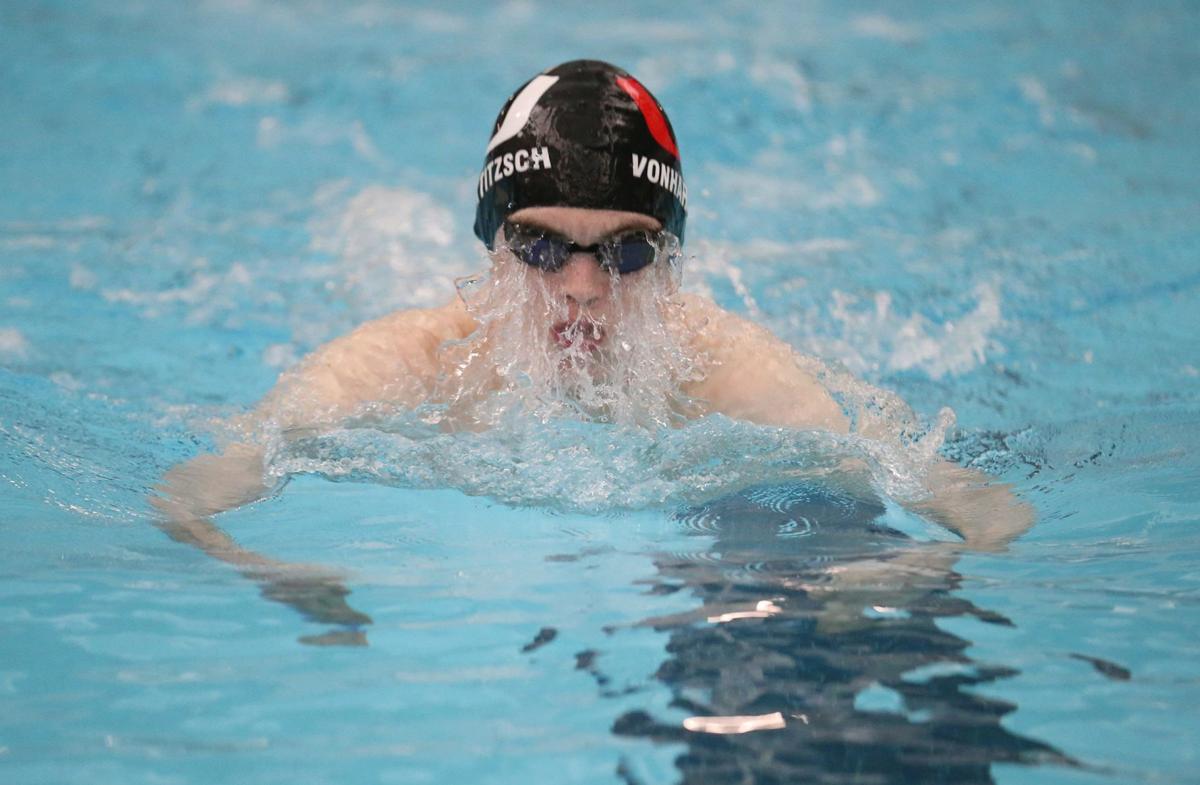 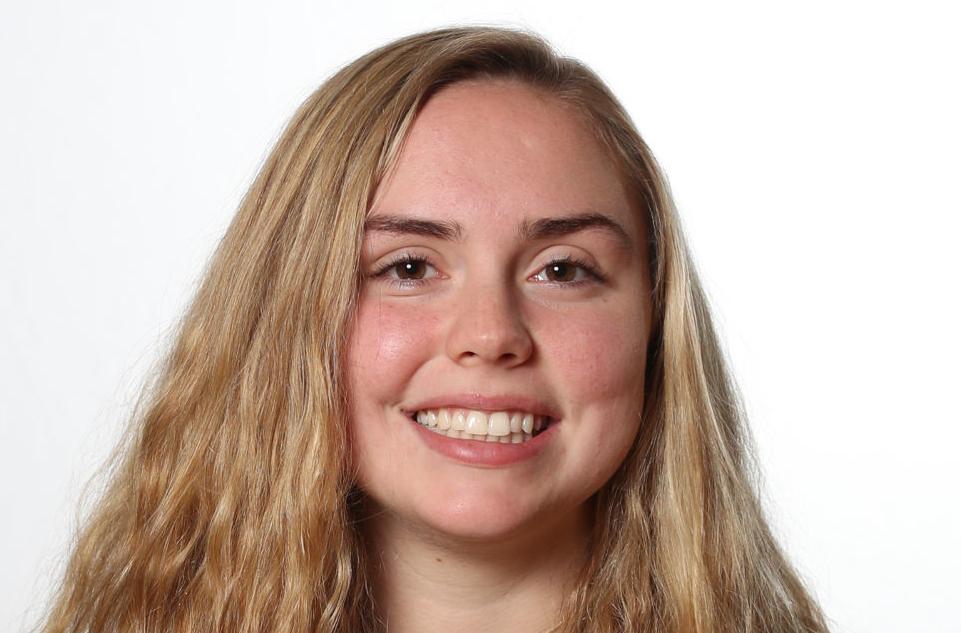 The Union boys and girls swimming teams put up impressive outings the past week, at both the Hornet Invitational at Booker T. Washington on Jan. 9 and the Frontier Conference meet Tuesday in Jenks.

The Union boys edged defending Class 5A state champion Bishop Kelley by one point, 410-409, to win the Hornet Invitational. The meet came down to the final event and the Redskins won the 400-yard freestyle relay in 3:41.63, a margin of 0.93 seconds over Kelley — and a Union school record — to win the race and the meet.

“They’ve broken that record now twice, first by a little bit and at Booker T. in fine fashion, winning the meet by one point and smashing that record by over four seconds,” Union first-year coach Lynne Gorman said. “That was pretty exciting.”

Sophomore Trenton VonHartitzsch won both of his individual events, the 200 freestyle and the 100 breaststroke, and junior Danny Sibley won the 100 butterfly (in a school record of 59.41 seconds) and also placing second to VonHartitzsch in the breast. Both also swam on the victorious 200 medley relay, as well as the meet-clinching 400 free relay (along with senior Eric Uerling and sophomore Jacob Wise).

At the Frontier Conference meet, Union placed third with 314.5 points behind defending Class 6A state champion Jenks with 560.5 and Bartlesville with 378.5.

Union’s girls, who placed fifth at the 2019 6A state meet, were third in all three relays.

Gorman had been an assistant coach at Union from 1999-2008 before moving to the Dallas suburbs to coach Southlake Carroll, where she won nine boys’ state championships and three girls’ titles. Despite having a relatively small roster that consists of just 12 swimmers on each of the boys’ and girls’ teams, Gorman is happy with her teams’ performances.

“It’s a very large team (at Southlake Carroll), but to come home to a very small team, I’ve been very excited on how they perform on meet day,” she said. “They race! It’s been great. I think we have a strong team and should perform well at state.”