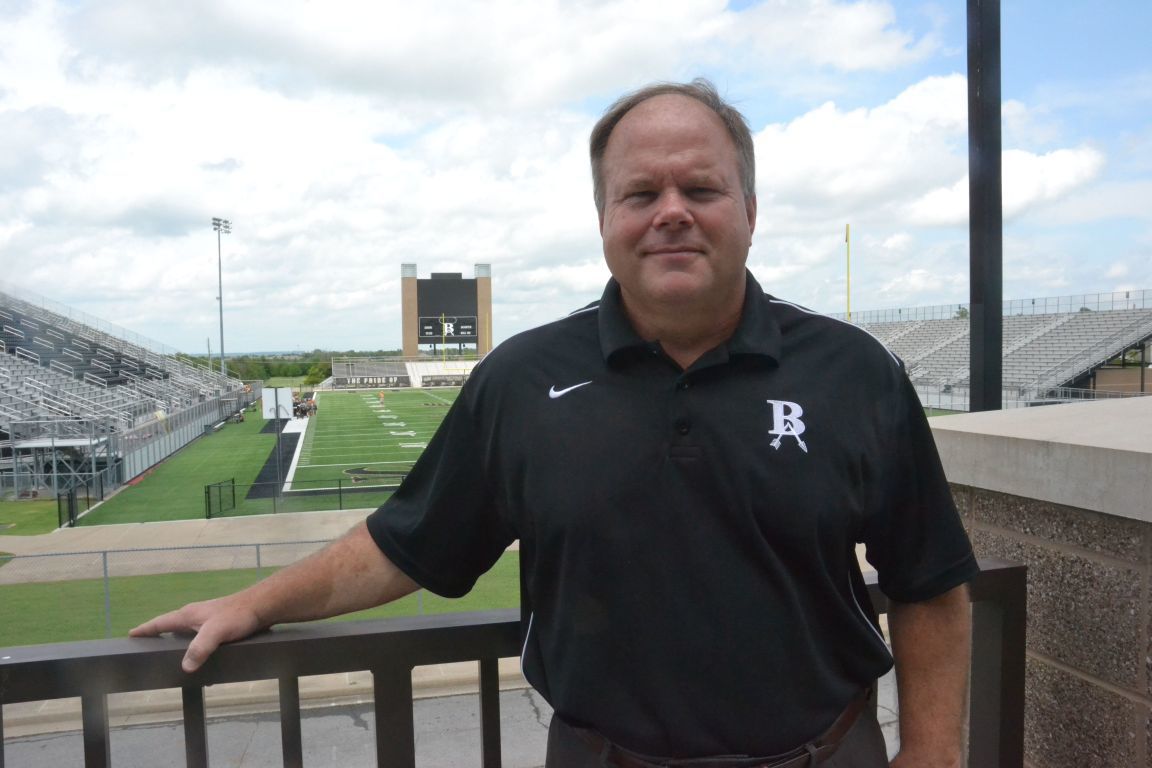 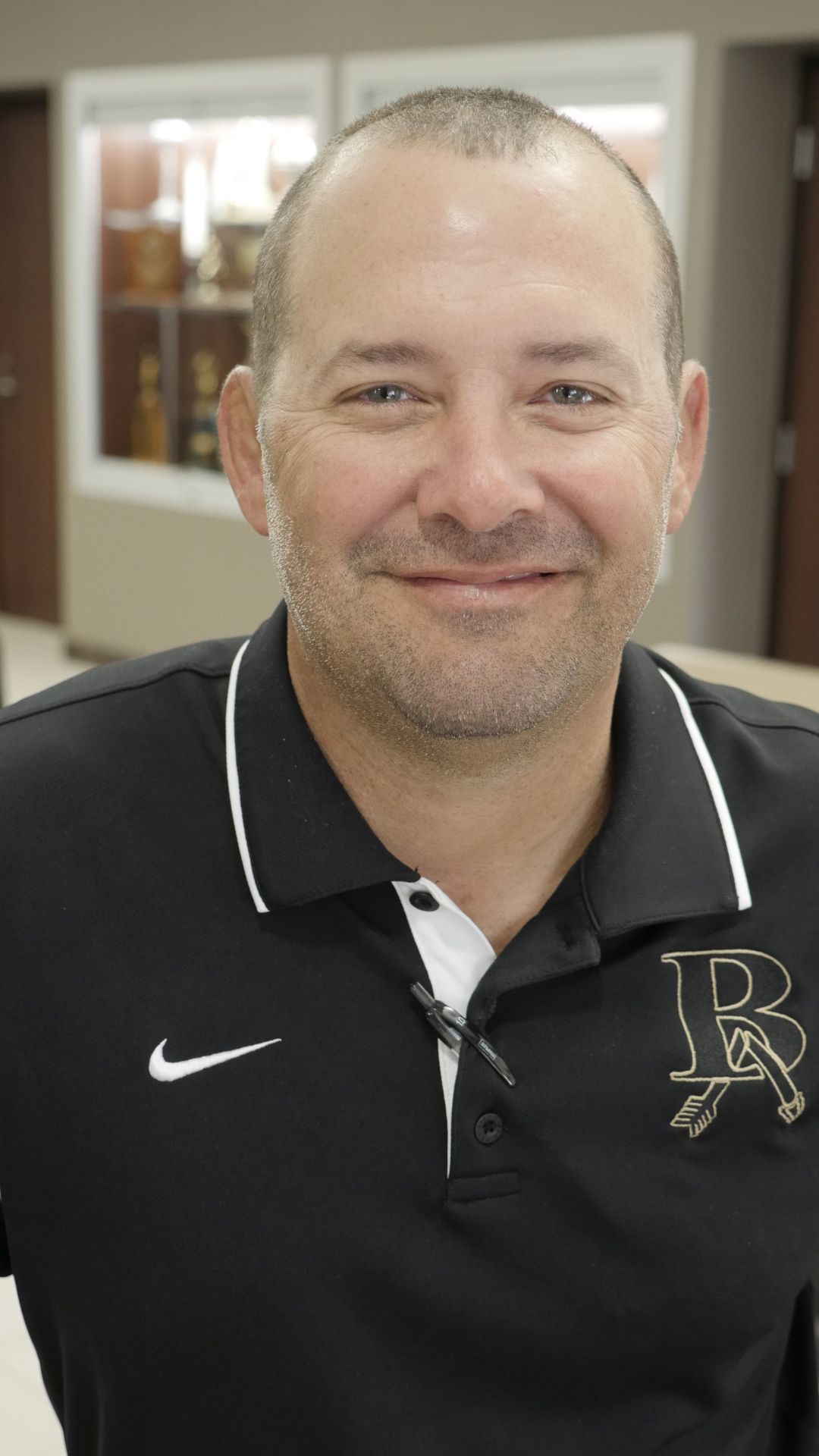 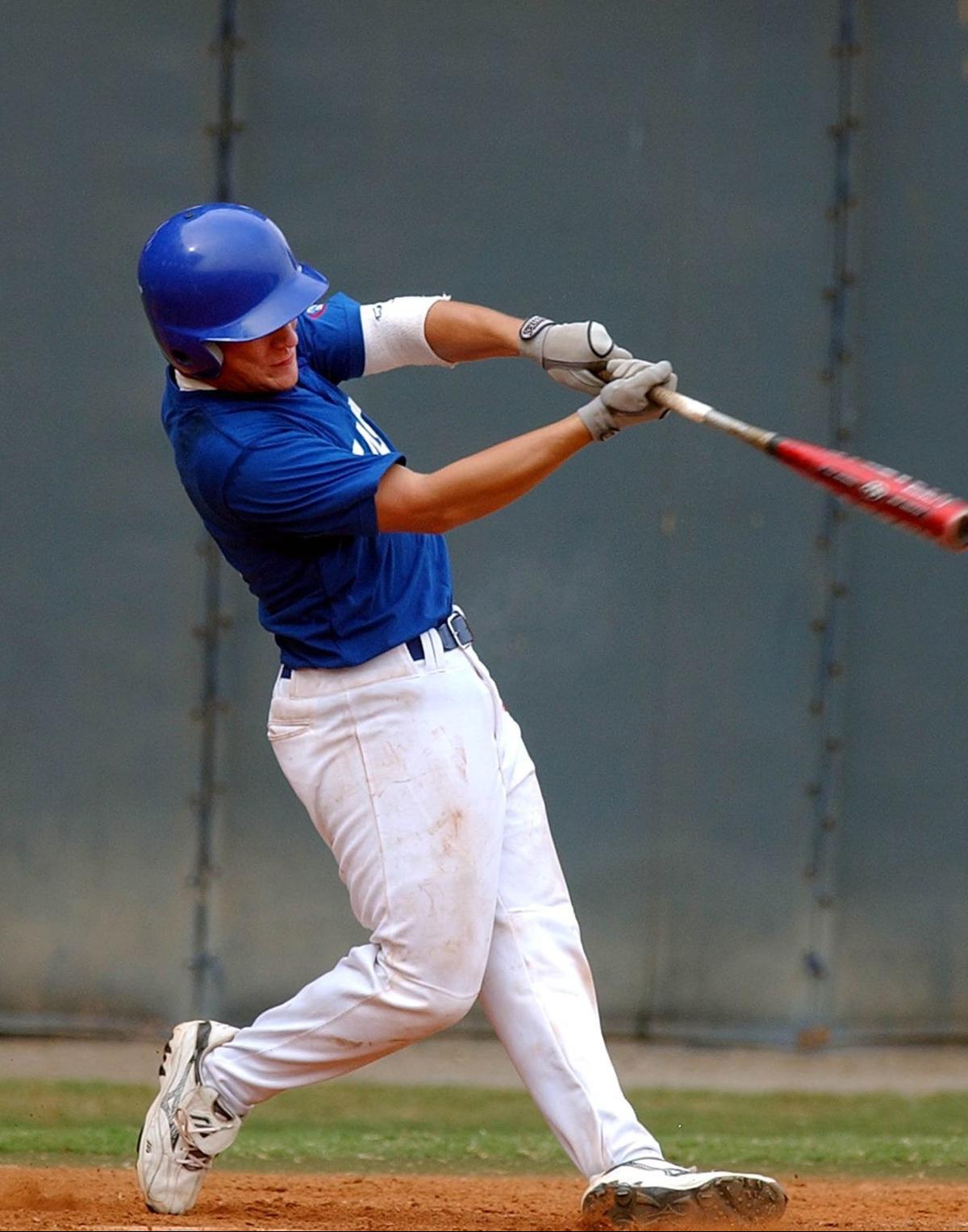 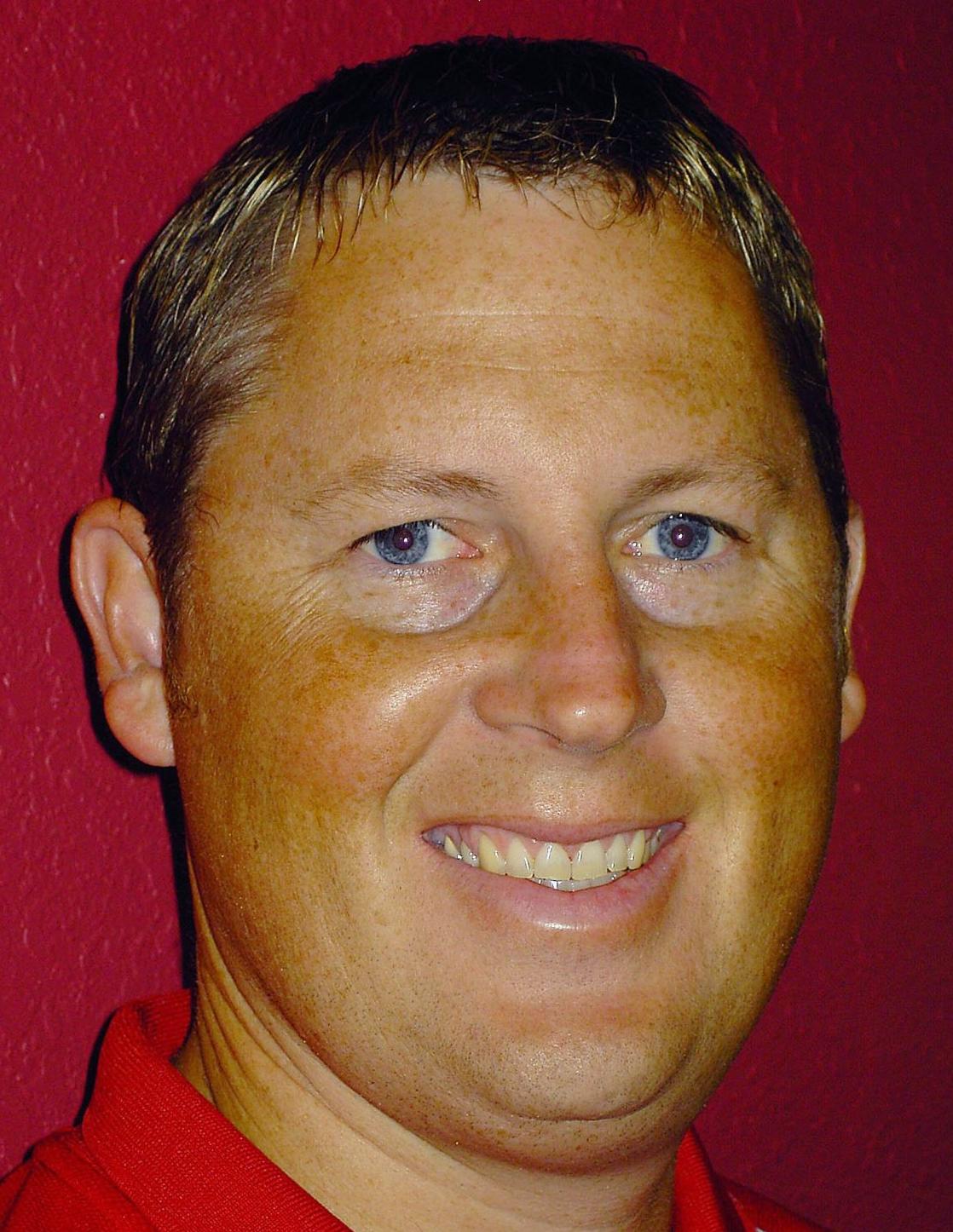 Former athletic director Ken Ellett and former wrestling coach Shawn Jones will be among the inductees in this year’s Broken Arrow Athletic Hall of Fame class that was announced Thursday.

Matt Klimas, Chuck Perry, McKenzie (Adams) Mills and Dusty Dilldine are also scheduled to be inducted on Sept. 4 during halftime of the football home opener against Union.

Ellett was athletic director for 29 years and retired from the district in December. He started the Hall of Fame in 1995. Broken Arrow won 51 state titles during his time as AD, compared to 11 in the preceding 85 years. He was named the state’s AD of the year in 2009.

Jones recorded a 148-30 dual record, the most wins in school history, during his 14 seasons that included five team titles and four Dual State championships. He had 24 wrestlers combine for 37 state titles.

Klimas was a 2005 All-State baseball selection. He was San Francisco’s eighth-round draft choice in 2006 and a catcher for five seasons in the Giants organization, reaching as high as Double-A.

Perry, the district’s associate superintendent of student services, is a 1987 graduate who helped Broken Arrow reach the state soccer semifinals as a junior and was team captain as a senior. After playing at the University of Tulsa, he returned to Broken Arrow as head coach in 1993. During his five years as head coach, he led the Tigers to their first two state finals and won four Frontier Valley Conference championships.

Mills, a 2014 graduate, was a three-year softball starter and four-year track athlete for the Tigers. She was the state’s 2014 Wendy’s High School Heisman winner and named an All-State outfielder as a senior in softball. Mills played softball at Wichita State, where she had a career .342 batting average.

Dilldine, a 1978 graduate and the district’s payroll director, is the first official “Friend of Athletics” inductee. Dilldine has been with the district for 33 years. As a student, he was the Tigers’ football kicker as a senior.