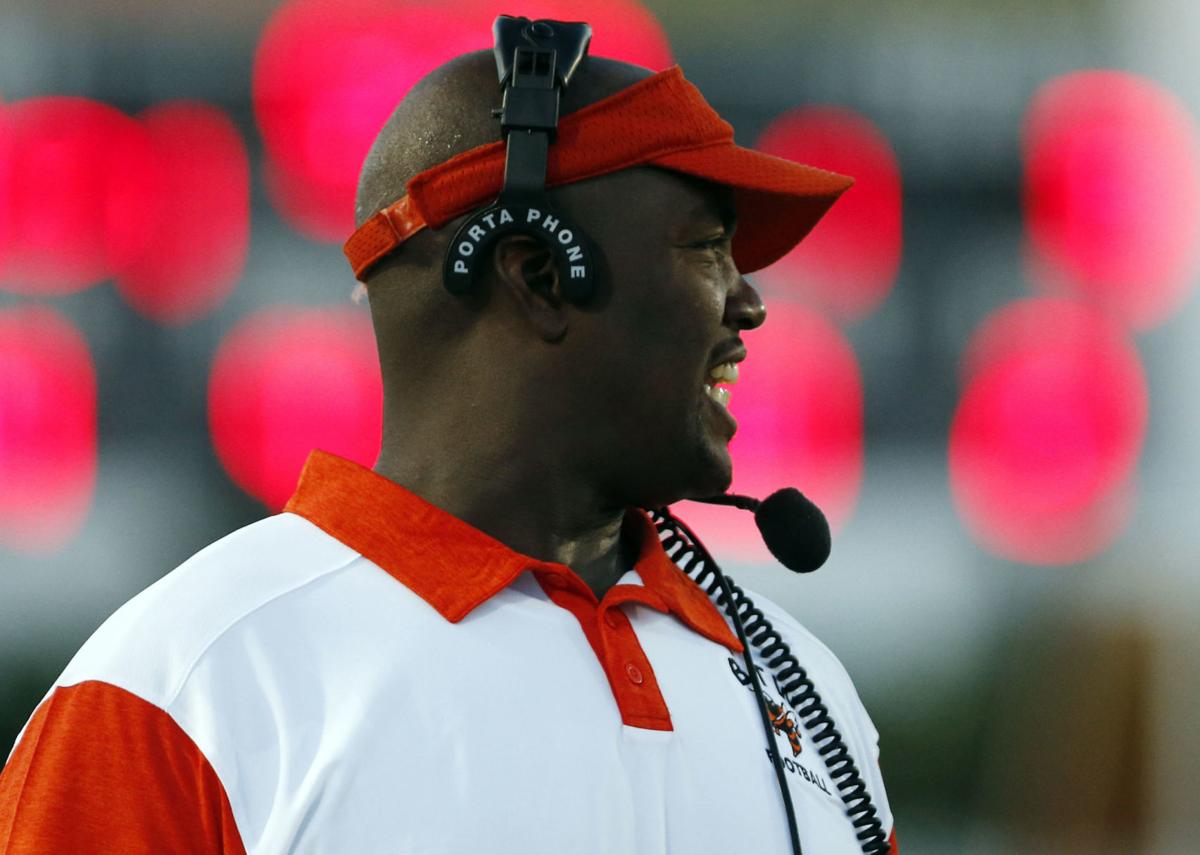 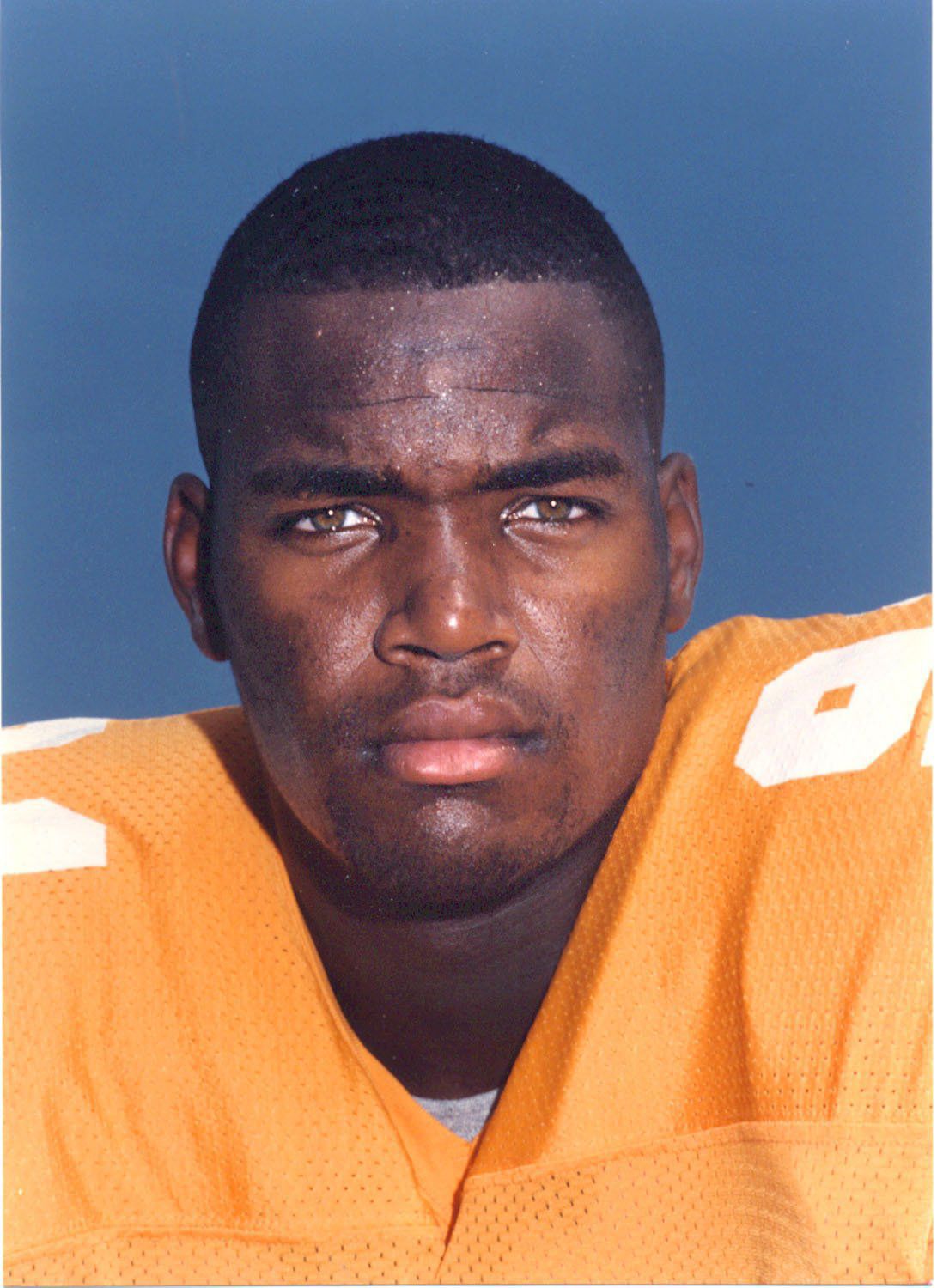 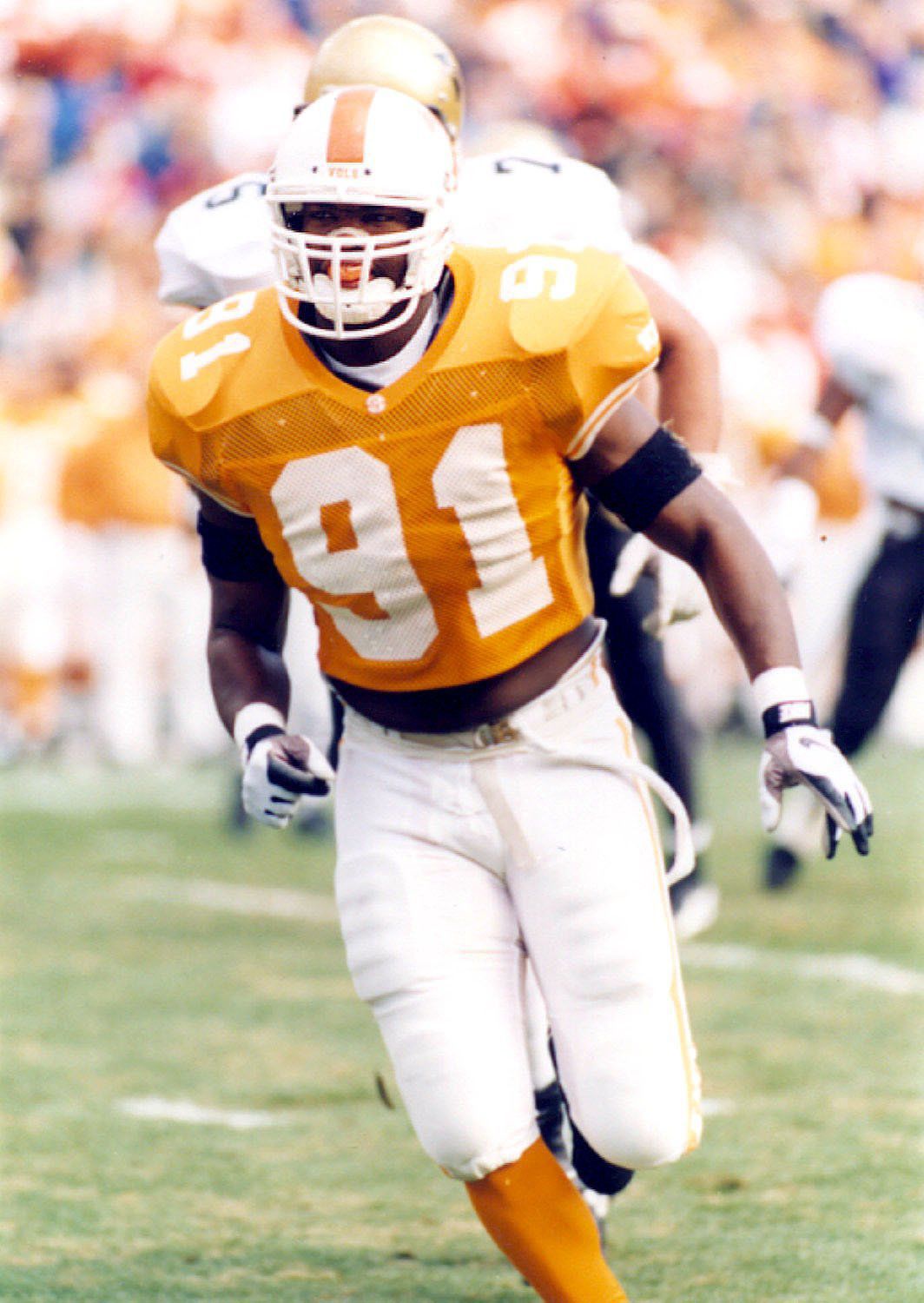 Jonathan Brown was an All-SEC defensive lineman in 1997 at Tennessee. COURTESY 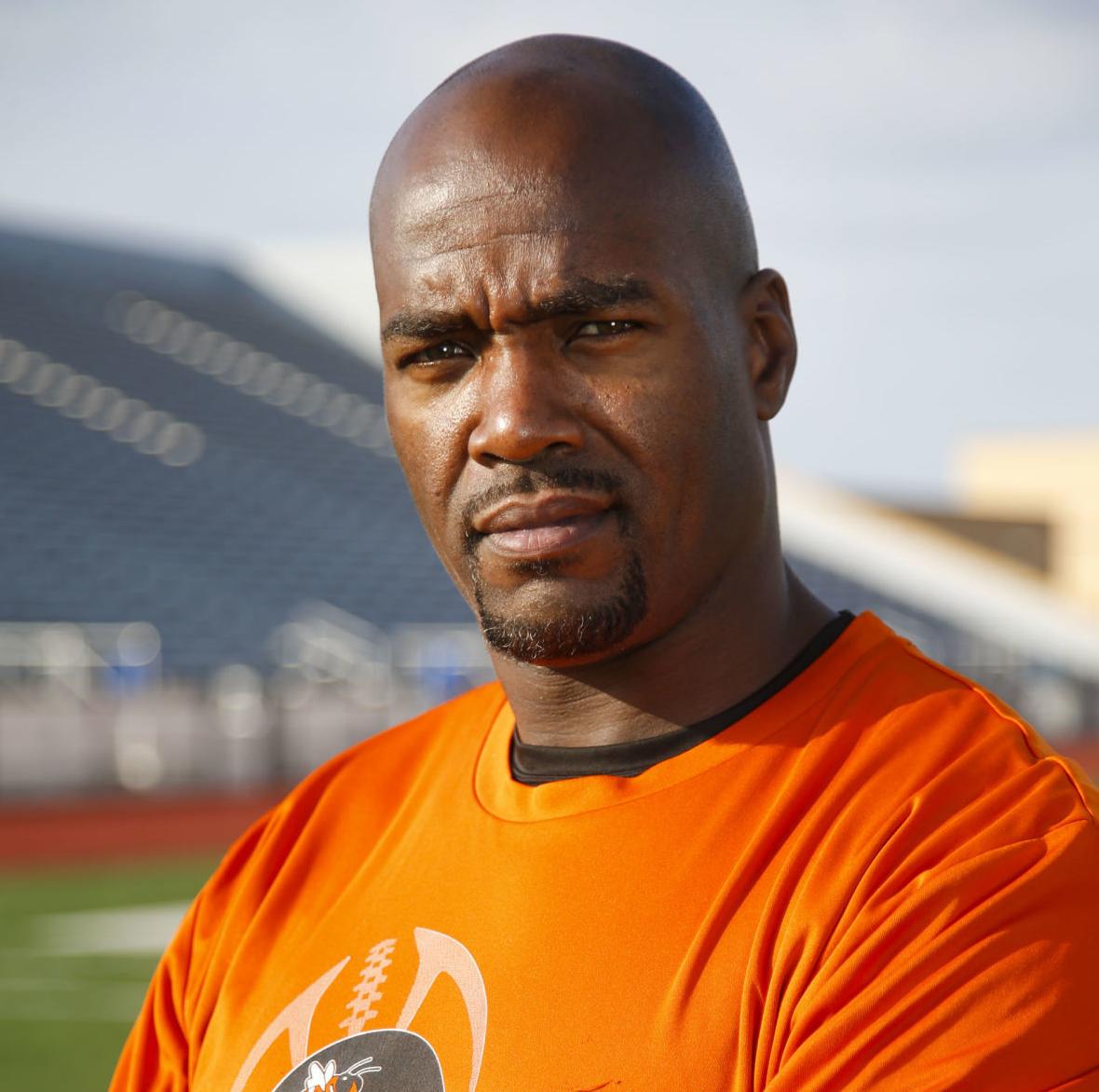 Jonathan Brown was an All-SEC defensive lineman in 1997 at Tennessee. COURTESY

For the first time in 40 years, Booker T. Washington will have one of its graduates at the helm of its tradition-rich football program.

Jonathan Brown was promoted to head coach Monday after seven years as an assistant. Brown was an All-State and All-SEC defensive lineman before a 13-year playing career in pro football.

“I’m thrilled and excited and ready to hit the ground running,” Brown said. “Coming up in the community, this has been a dream of mine to be the head coach at my alma mater.”

Brown, a 1994 BTW graduate who has been defensive coordinator since 2015, succeeds Brad Calip, who resigned after four seasons to become Owasso’s assistant head coach.

“It’s very important that he knows the culture there and also the expectations that come with this particular position,” Tulsa Public Schools athletic director Gil Cloud said. “He knows the players and community and they know him. It should be a seamless transition.”

Brown will be the first BTW alumnus to be the Hornets’ head football coach since Ed Lacy’s second stint in 1980. The Hornets have won nine OSSAA state football titles.

“He brings a lot of football knowledge to Booker T., but we are most impressed with the way he has developed as a coach and a leader,” Cloud said. “We are excited for our next season and seasons to come under his leadership.”

Brown, 44, was an All-State defensive lineman for Washington before playing from 1994-97 for the University of Tennessee, where he was an All-SEC selection in ’97, a teammate of Peyton Manning and helped the Volunteers win the SEC title in ’97. His 13.5 sacks that season rank second in Tennessee history and his 27.5 career sacks rank fourth.

In 1998, Brown was Green Bay’s third-round draft choice and played in four games that season for the Packers.

After a brief stint with the Denver Broncos in 1999, he was NFL Europe’s co-defensive MVP and sacks leader in 2000 for the Berlin Thunder.

In 2001, he played in three games for the NFC champion St. Louis Rams. After being an All-NFL Europe all-star for the Amsterdam Admirals in 2003, he moved on to the Canadian Football League and helped the Toronto Argonauts win the Grey Cup in his first season there.

Brown was a three-time CFL all-star and was the CFL East’s defensive player of the year in ’07. After six seasons with the Argonauts, he concluded his playing career with the CFL’s British Columbia Lions in 2010.

Since Brown has been on the Hornets’ coaching staff, they have ranked No. 1 in 6AII defense twice.

In 2017, Calip said about Brown, “He should be a motivational speaker. When he starts talking before a game, he makes ME want to put on a uniform and go out there and hit somebody.”

“We want to thank coach Brad Calip for all of his hard work in bringing the Class 6AII state championship to BTW and we wish him well in his new challenge,” Cloud said.

Brown met with his players Monday when they were informed he would be their head coach.

“That was special,” Brown said. “I can’t express how grateful I am. This is a dream come true.”