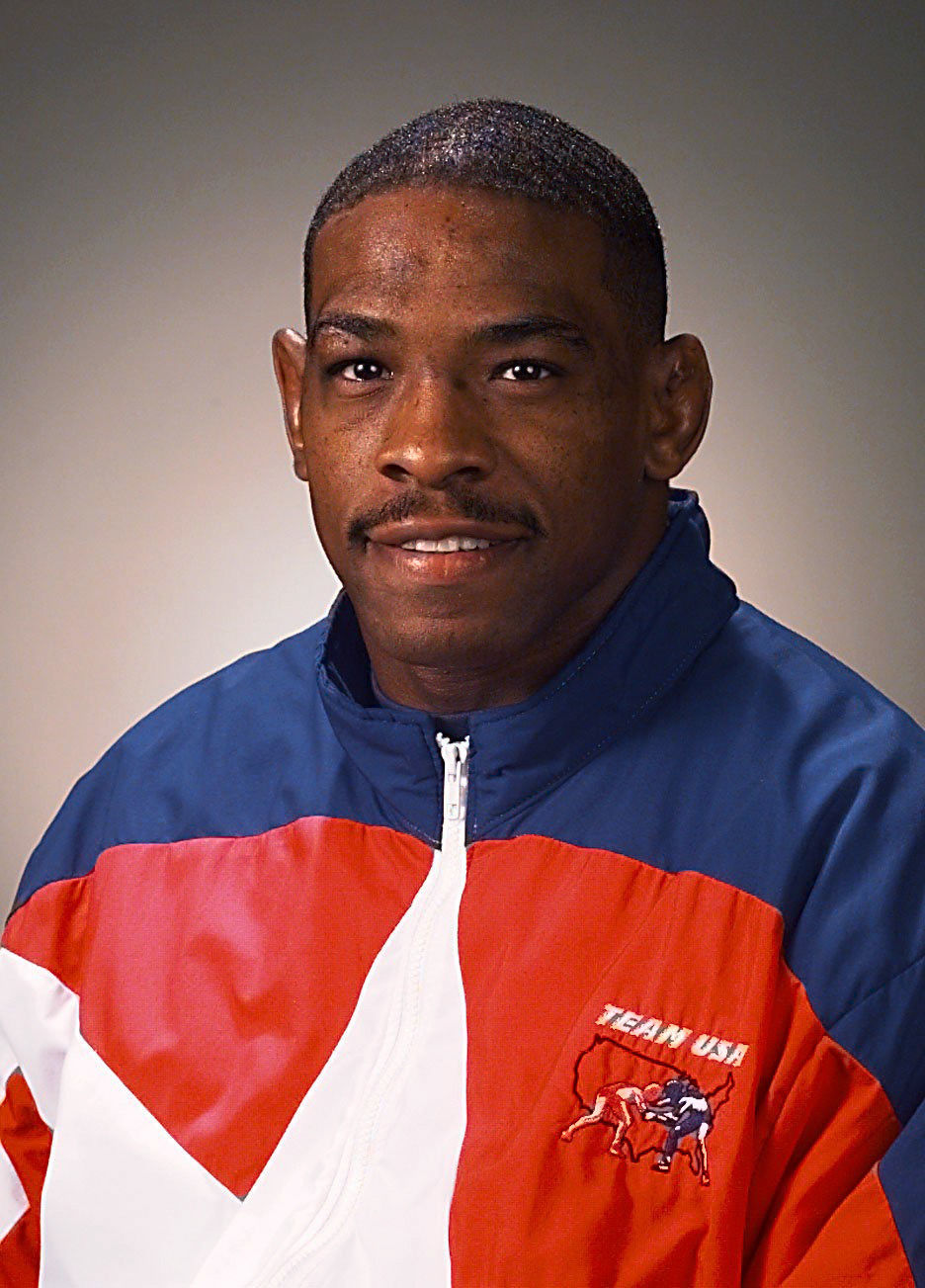 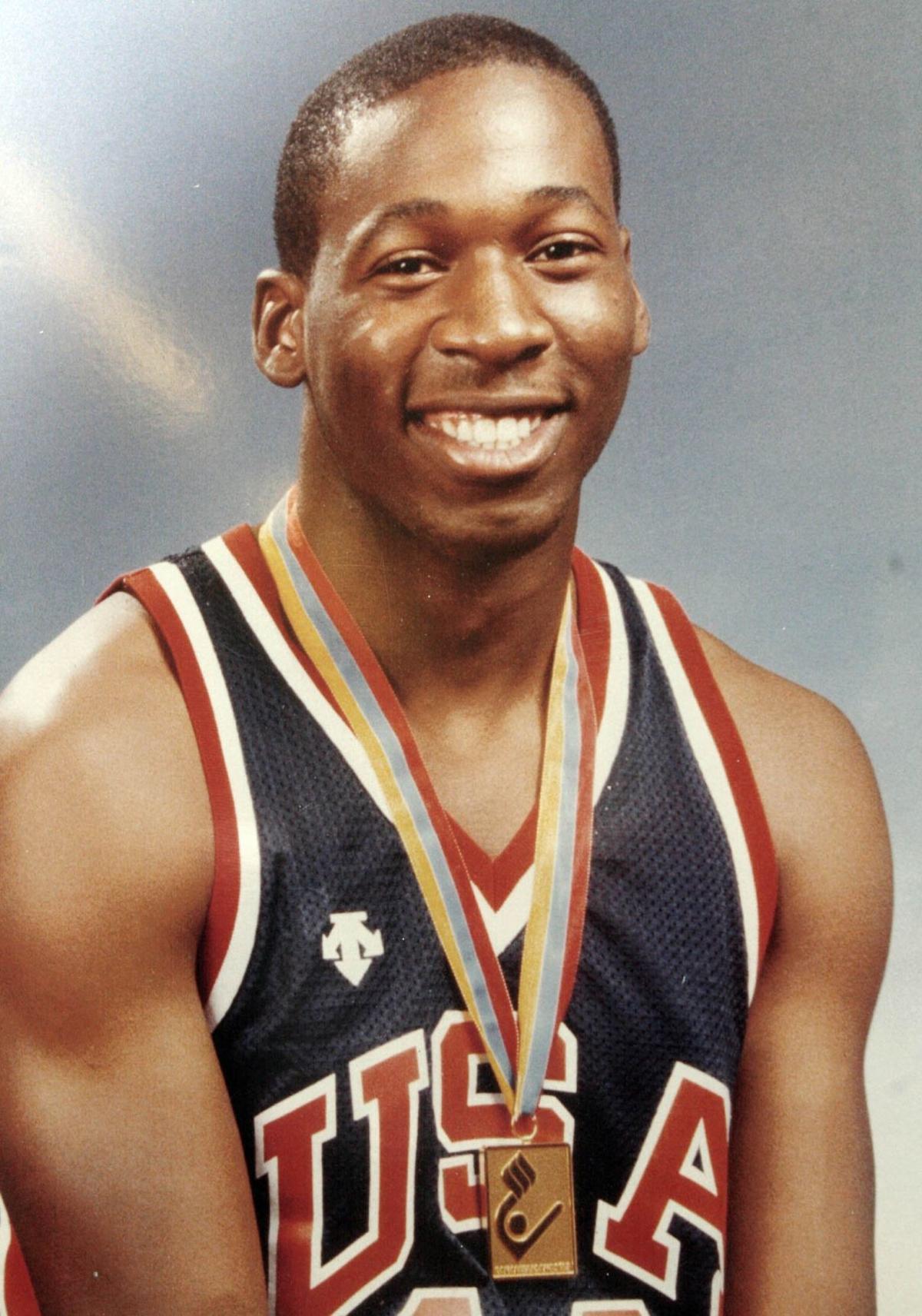 On Monday, the Hornets’ court was painted with the names of Washington graduates and Olympic gold medal winners Kenny Monday and Wayman Tisdale.

“Those two individuals had a great athletic impact at Booker T. and nationally,” Tulsa Public Schools athletic director Gil Cloud said Wednesday. “It’s amazing that it took eight years for this to happen, but we wanted to make sure we got this done.”

Monday won four state high school wrestling titles at BTW from 1975-78. He also won the 1977 Junior National championship. Monday’s high school record was 140-0-1. Monday was a three-time All-American at Oklahoma State and had a college record of 121-12-2 as he helped the Cowboys win two Big Eight titles. He competed in three Olympics, winning a gold medal in 1988 and a silver in 1992. Monday also won a title at the 1989 World Championship and is in the National Wrestling Hall of Fame.

Tisdale helped the Hornets capture the 1981 large-school state basketball title and was the Tulsa World’s co-state player of the year in 1982. While Tisdale was at the University of Oklahoma, he was the first college basketball player to be an AP All-America selection as a freshman, sophomore and junior. He was a member of the 1984 U.S. Olympic team that won a gold medal and played 12 seasons in the NBA.

The court was supposed to have been named for Monday and Tisdale when the Harris Field House officially opened in 2012. But that winter the TPS athletic department was in turmoil until Cloud became athletic director on Feb. 7 — three days before the facility’s first game. Cloud was not aware of the naming plans when he was hired.

With schools closed, this week was an opportune time for Washington’s court to be painted and resurfaced by Jenks’ Andrew Ledford. Also this week, “Bolton/Pegues Court” will be painted on the playing surface of the Tulsa McLain Athletics Center that opened last November. That honors former McLain basketball coaches Mike Bolton and Luther Pegues.

Ledford also has worked on courts at many colleges, including Notre Dame, Creighton, Tulsa, Oral Roberts, as well as at the BOK Center and many local high schools.