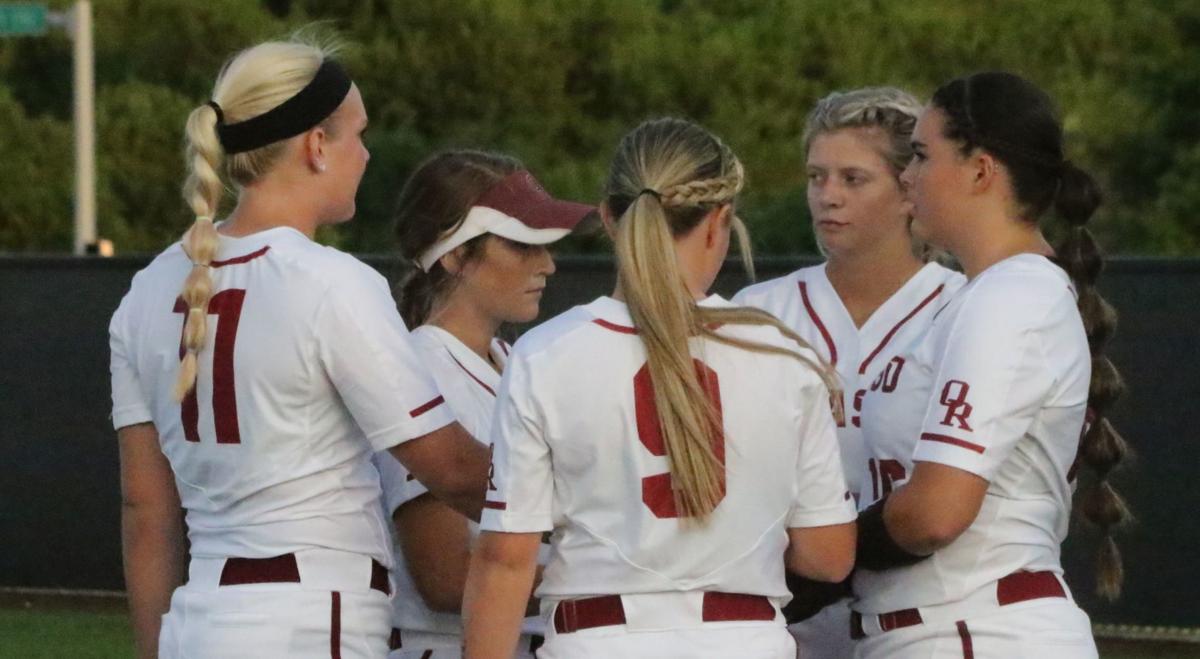 Because of rain, Owasso’s softball team didn’t get to play a game during its trip to St. Louis last weekend, but the Rams still managed to make a new fan. SHAWN HEIN/Owasso Reporter 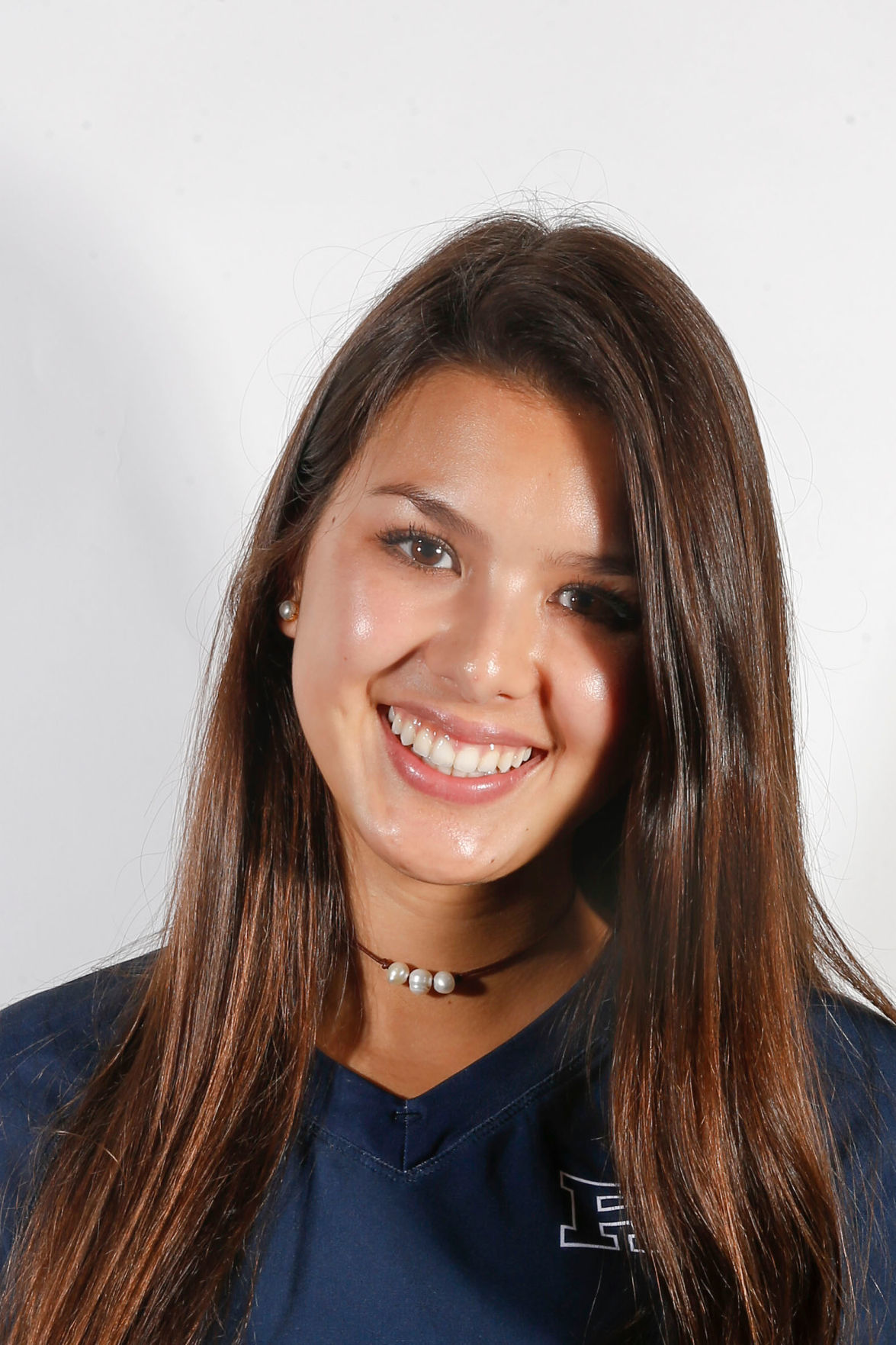 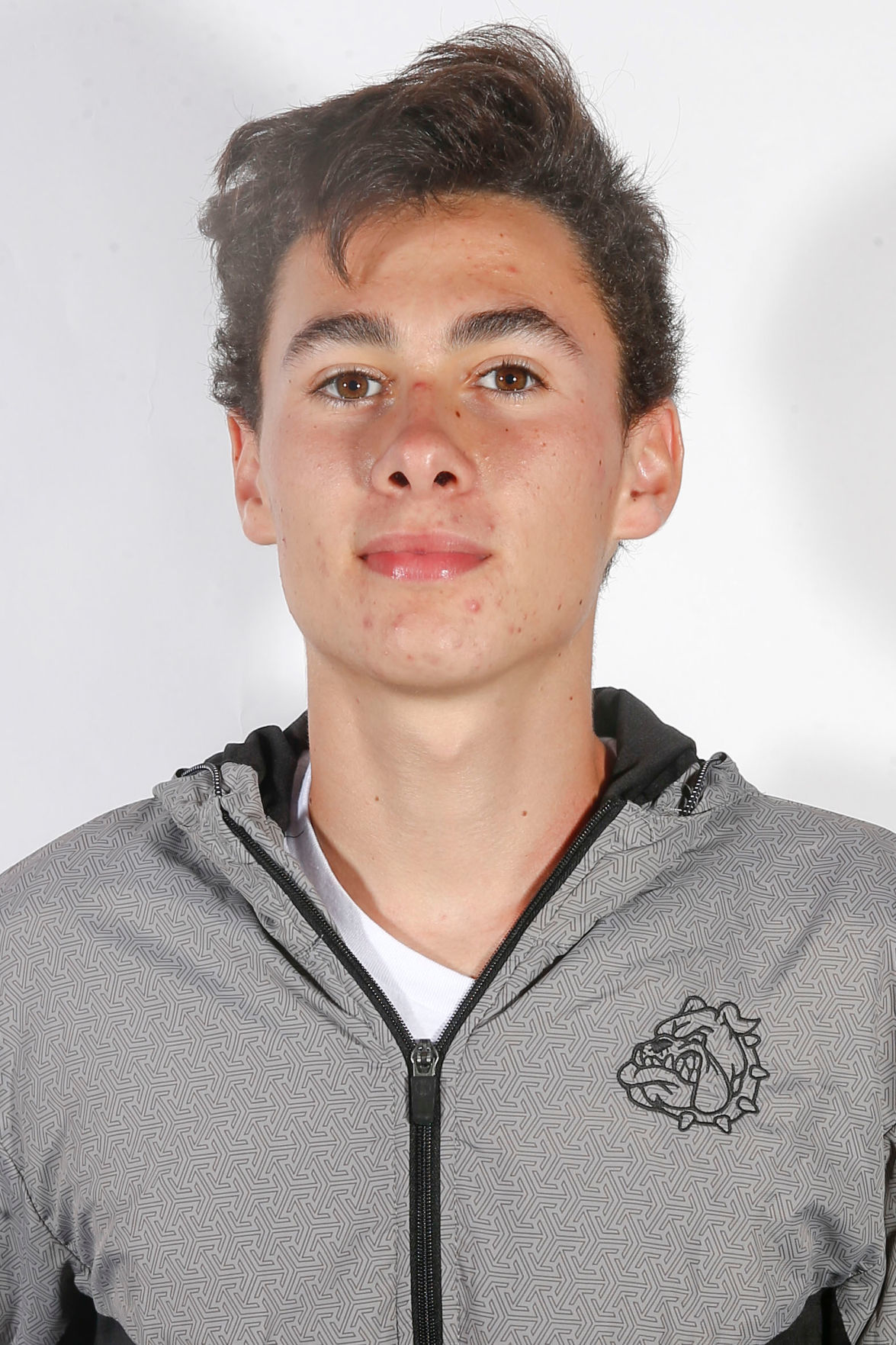 Athletes of the week in softball, volleyball and cross country

Weather did not cooperate for Owasso over the Labor Day weekend, with the Rams rained out in every attempt to play at the Cor Jesu Haberstroh Invitational in St. Louis. The only action the Rams saw was taking cover from a storm while in their hotel.

“Even though we got rained out,” Owasso coach Shane Eicher said, “it was still a very special trip for our girls.”

Owasso was able to gain a new fan while in Missouri. The Rams visited Shriners Hospital and met Olivia, who was born with scoliosis and has to wear a halo to help straighten her neck and spine.

“It really made our kids realize how fortunate they are,” Eicher said. “We always tell our girls to be role models for the younger ladies, but Liz was the definition of a role model. That young lady has gone through more than any of us could ever imagine, and when we saw her for the first time that smile was something that melted our hearts.

“It was something myself and the players will never forget.”

Kellyville and Broken Arrow turned in dominant showings at the Tournament of Champions in Erie, Colorado, over the weekend.

Broken Arrow and Kellyville each went 5-1 against a collection of Colorado teams.

Henryetta pitcher Avery Miller is in the zone so far this season. The sophomore tossed her second perfect game of the season on Tuesday in Henryetta’s 13-0 victory over Okmulgee. Miller recorded 10 strikeouts in the contest.

Miller, who also threw a perfect game against Kiefer in August, is 12-2 with a 1.20 ERA this season. She has 96 strikeouts compared to only six walks.

“With her in the circle, she gives us a chance to win every day,” said Henryetta coach Ryan Swallow, whose team is 15-2 overall and tied atop the District 3A-6 standings at 6-0.

Rankings have yet to be released in volleyball, but when they’re posted on Sept. 16 it’s almost a certainty that Regent Prep will be one of Class 3A’s top teams. Through its first 13 matches, Regent Prep is sporting a 12-1 record, which includes a Chouteau Invitational championship.

“We are off to a great start,” Regent Prep coach Mike Christie said. “We are working in a couple new starters so it has taken us some time to get our rhythm. However, the girls are working hard and are getting better every match.”

Leading the charge for the Rams has been senior striker Bella Vu, alongside sophomore outside hitter Beth Bayless.

“If we can get healthy by the postseason,” Christie said, “then I expect us to make some noise.”

The Lincoln Christian boys kept busy despite the holiday weekend recently. The Bulldogs began by winning the Owasso Ram Relays, with each runner logging 1.5 miles each in the six-mile event.

Then two days later, Lincoln Christian dominated at the Sapulpa meet and won with a combined 40 team points, easily finishing ahead of Holland Hall (83).

“We’re ambitious,” Lincoln Christian coach Stephen Lewelling said. “Honestly, we treat the Owasso Relays as a training run, but the guys have no off switch. They are full bore when it comes to competition, and we are as deep as ever.”