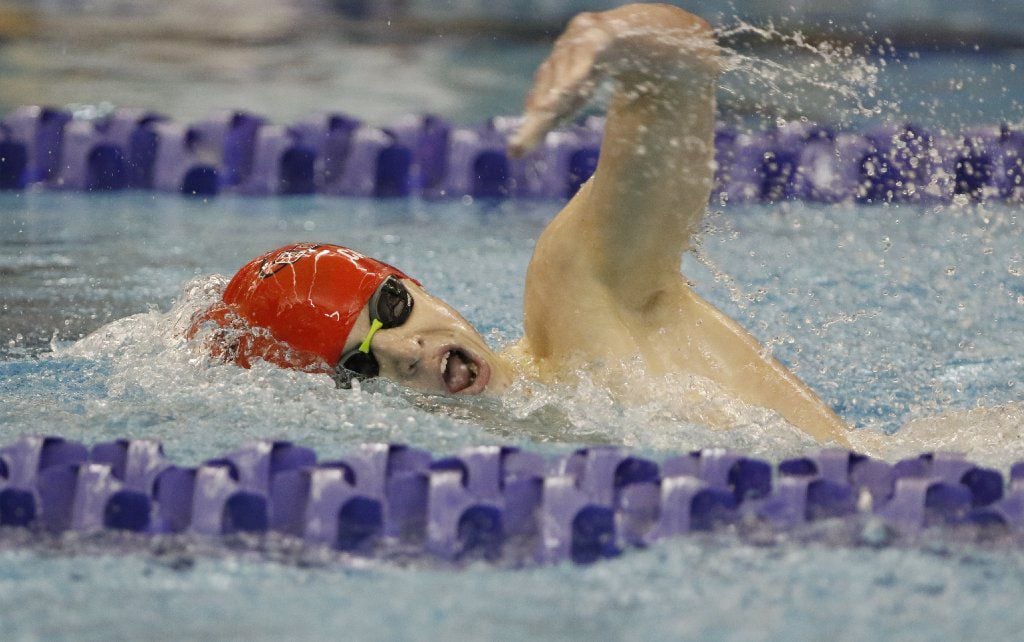 Bishop Kelley’s Jack Callan has been an All World Swimmer of the Year finalist the past three years. Last season, he won state championships in both the 200- and 500-yard freestyle, while helping the Comets win their first team title. ALONZO ADAMS/for the Tulsa World, file 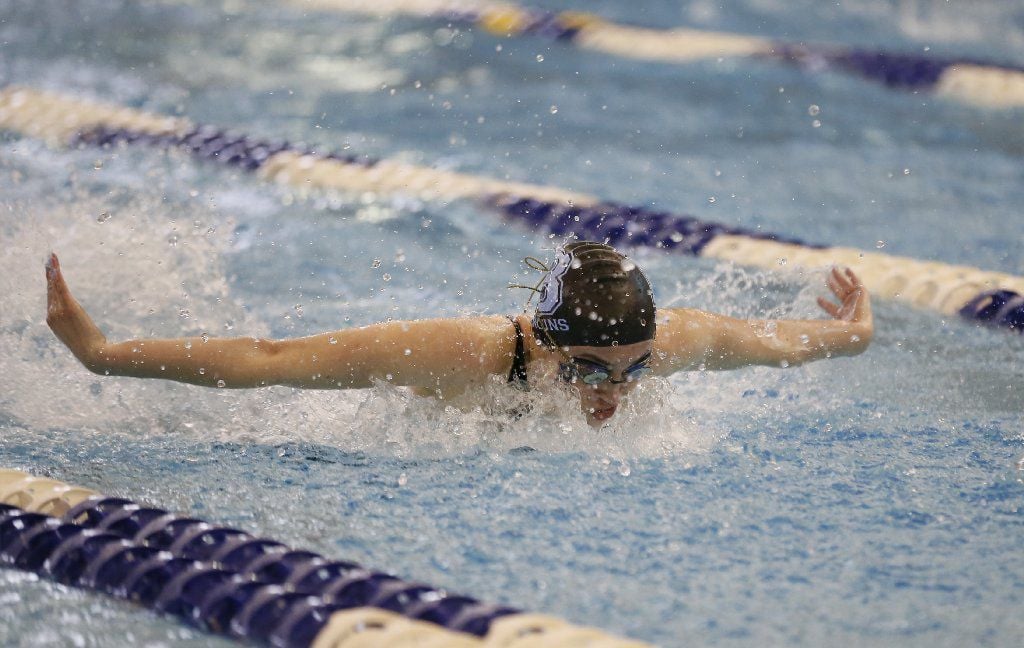 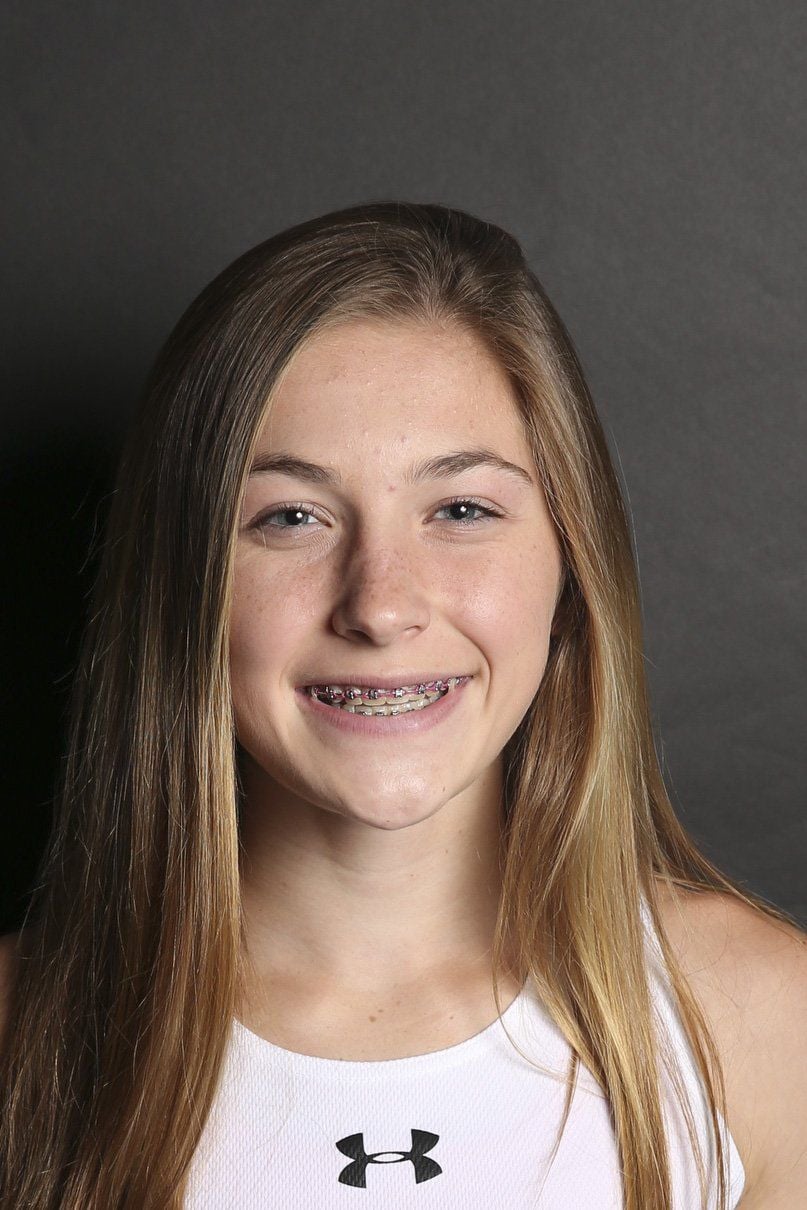 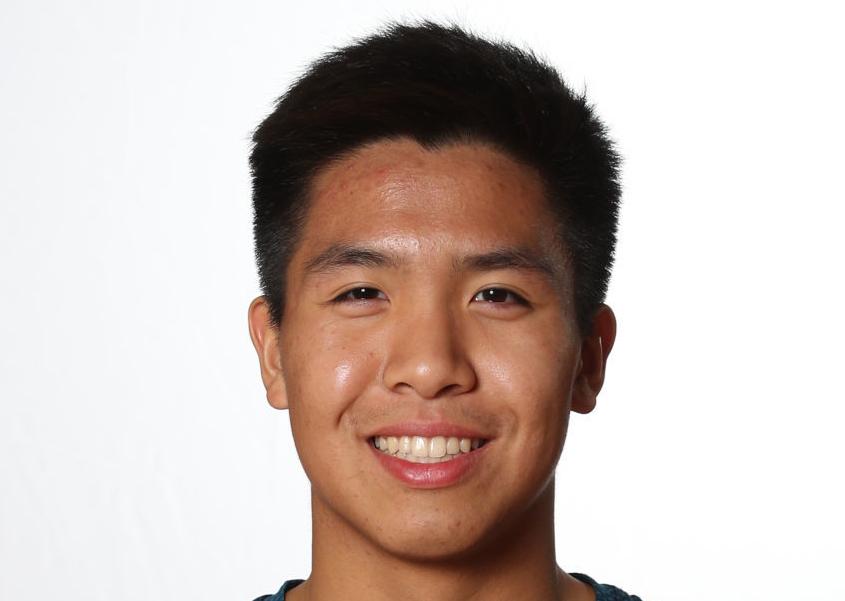 Bishop Kelley’s Jack Callan has been an All World Swimmer of the Year finalist the past three years. Last season, he won state championships in both the 200- and 500-yard freestyle, while helping the Comets win their first team title. ALONZO ADAMS/for the Tulsa World, file

1. Can the Bishop Kelley boys defend their Class 5A championship?

After years of chasing the top spot in Class 5A, the Comets finally claimed their first swimming state title last year in dominant fashion and now they take on a new identity as favorites to do it again.

“Their attitude’s great,” Kelley coach Ellen Glasgow said. “Obviously, they’re hopeful to repeat but know that it’s going to take them getting their heads down and working hard. I think they’re wearing (the new role) well.”

Bishop Kelley will be led by senior Jack Callan, who won state titles last year in the 200-yard freestyle and the 500 free (by 42 seconds), and was named the Tulsa World’s All-World Swimmer of the Year. The key difference from the previous couple of years is that the Comets also have amassed impressive depth behind Callan, with key contributors like Tyler Hoang, Sam Duda and Ian Wilson back and ready to go.

“I think it’s a lot of people like Jack, and the good kids that were there were fun to be around and they made other people want to be good and be with them,” Glasgow said of the developing culture of Comets swimming. “I think that’s really helped the team grow. Winning helps.”

2. How will Bartlesville’s girls do with such a small team?

Unfortunately for the Bruins, their impressive run of five consecutive Class 6A championships is likely to end. That is because after losing several elite-level athletes to graduation, as well as a few more who moved out of the district, the Bartlesville girls squad consists of just seven swimmers.

The team is led by its lone senior, Sydney Perry, who won state titles in the 50 freestyle and 100 butterfly last year. But with such a small group, the Bruins are unlikely to be able to accumulate enough points to be competitive.

“It’ll be a new experience for us this year, but I think the girls we have will do well,” Bartlesville coach Chad Englehart said. “I think the goal is always to do the best we can and to better ourselves as we go through the season. I don’t think we have much of a chance against Jenks with seven girls, but when we got somebody in the water, we’ll make it a memorable swim.”

The Jenks girls, who won the 6A east regional last season but placed second, 22 points behind Bartlesville at the state meet, will be looking to take advantage of the Bruins’ thin roster. Led by juniors Laney Fenton, Jasmine Rau and Gabby Vargus, the Trojans likely will overwhelm the competition with their outstanding depth.

“I don’t think there’s any question at all (that Jenks is the top contender),” Englehart said. “They were runner-up last year, they return the vast majority of that team and I think they’re the consensus favorites.”

On the boys’ side, the Trojans are defending champions after an unexpectedly big win last season (by 105.5 points) over 2018 champion Norman North. Led by seniors Andrew Truong, Austin Bick, Johnathan Keith and Morne Wolmarans, they will be in the mix once again.

Jenks coach Diego Henao said he is happy with where his team is right now and sees Norman North once again as the Trojans’ closest rival.

“If we’re not better than last year, we’re going to be the same when it comes to points,” Henao said of the state meet. “I believe (Norman North is) going to be tough competition (because) they didn’t lose many of their fast swimmers. I’m not sure about their depth, but the ones they have are really good. Our goal is to give them a good race to make it fun.”

1. Bishop Kelley: After falling agonizingly close to winning it all in 2018, the Comets put it all together last year. How will they handle being defending 5A champions? With the state’s top swimmer, Jack Callan, they are the favorites to repeat.

2. Jenks: The Trojans — who edged Norman North for the 6A state title in 2017, were runners-up to Norman North in 2018 and then won it all again last year — look to make it two in a row. They overwhelm opponents with superior depth.

1. Bartlesville: Led by senior Sydney Perry, the five-time defending 6A state champion Bruins still have top-end talent; they just don’t have enough of it, with only seven swimmers. How successful can such a small team be?

2. Fort Gibson: Even though they didn’t win any individual events, the Tigers won last year’s 5A east regional and placed fourth at state, and they figure to be in the mix again this season.

1. Jack Callan, Bishop Kelley: Quite simply, he’s the most dominant swimmer in the state. The senior won two more 5A individual championships last year and finally helped deliver a team title for the Comets. He’s ready to add to that haul this season.

2. Austin Sung, Jenks: The junior, who placed fourth in the 100 free and 11th in the 50 free at last year’s 6A meet, has improved significantly this season because of intense training and is ready for his turn in the spotlight for the defending state champions.

1. Kendall Stieben, Bixby: The senior has bounced back from offseason knee surgery and is as fast as ever. After placing third in both the 50 and 100 free at last year’s 6A meet, she is aiming for individual state titles in both.

2. Abby Mink, Bishop Kelley: The junior, who finished second in the 100 free and ninth in the 100 backstroke at last season’s 5A state meet, “is great and is going to be a force to be reckoned with at state this year,” Glasgow said.