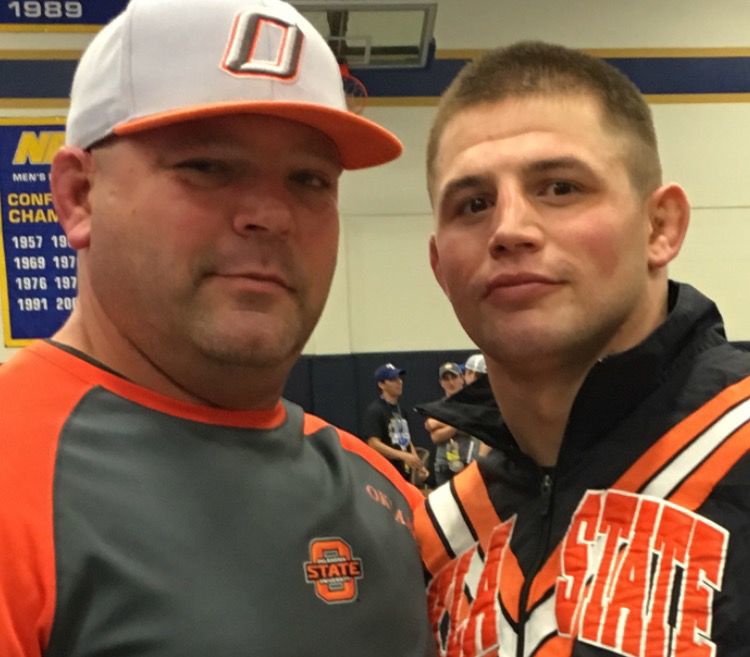 Kevin Crutchmer (left) and his son, Kyle, shown in 2017, will be inducted into the Union Athletic Hall of Fame on Friday night. 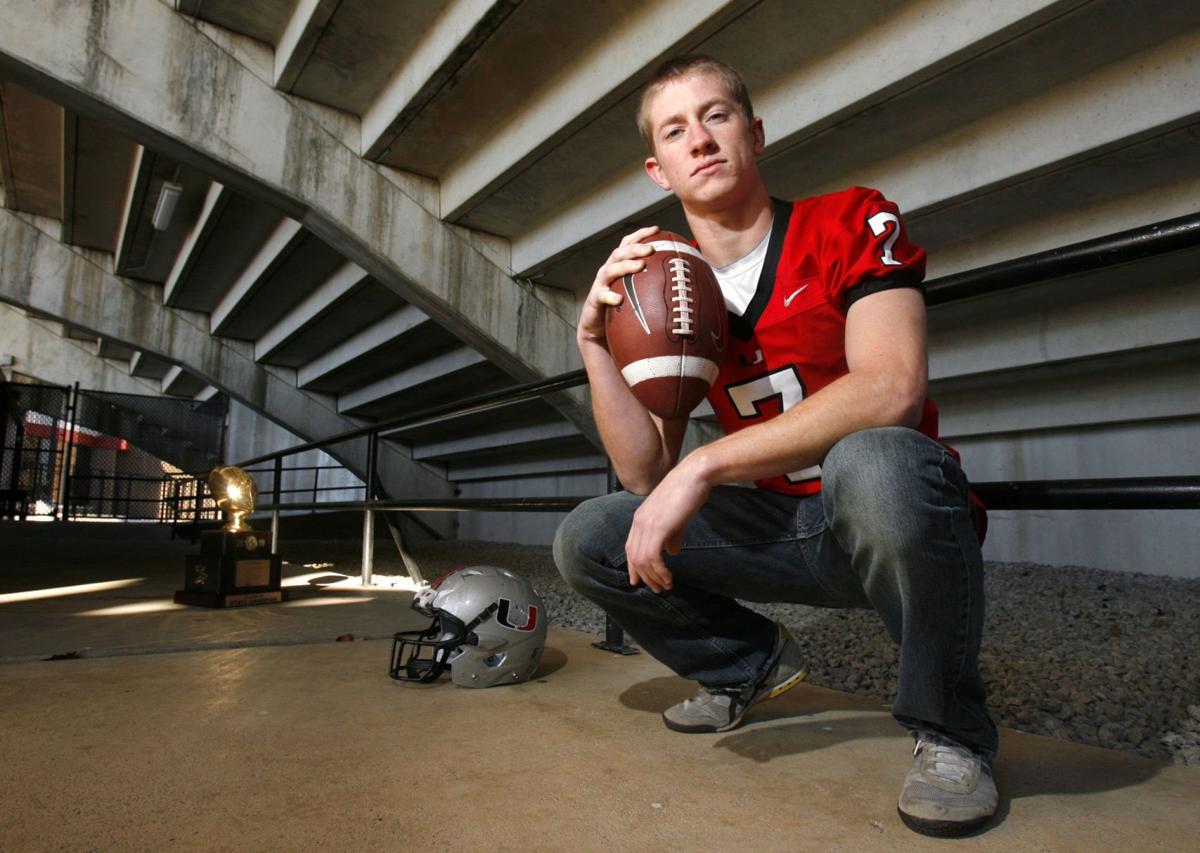 Christian Hood was the World's 2010 metro player of the year. MATT BARNARD/Tulsa World 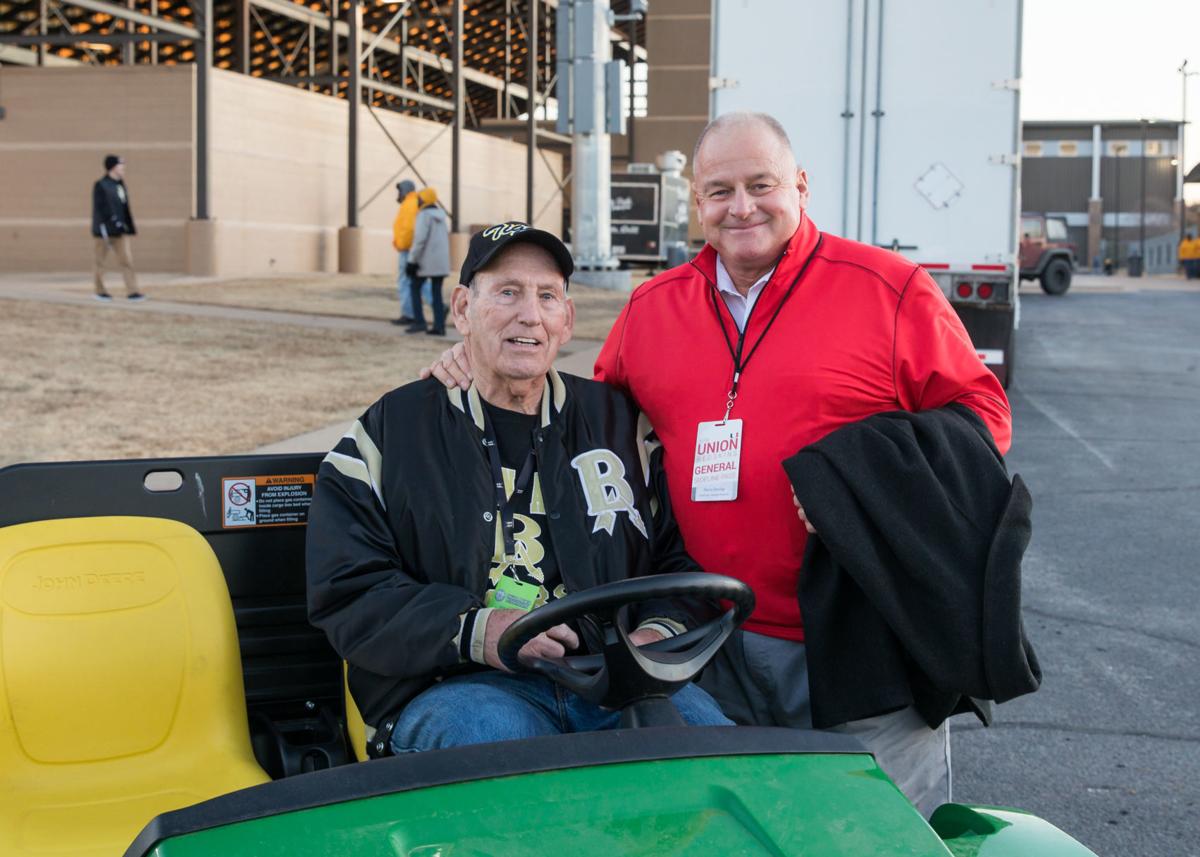 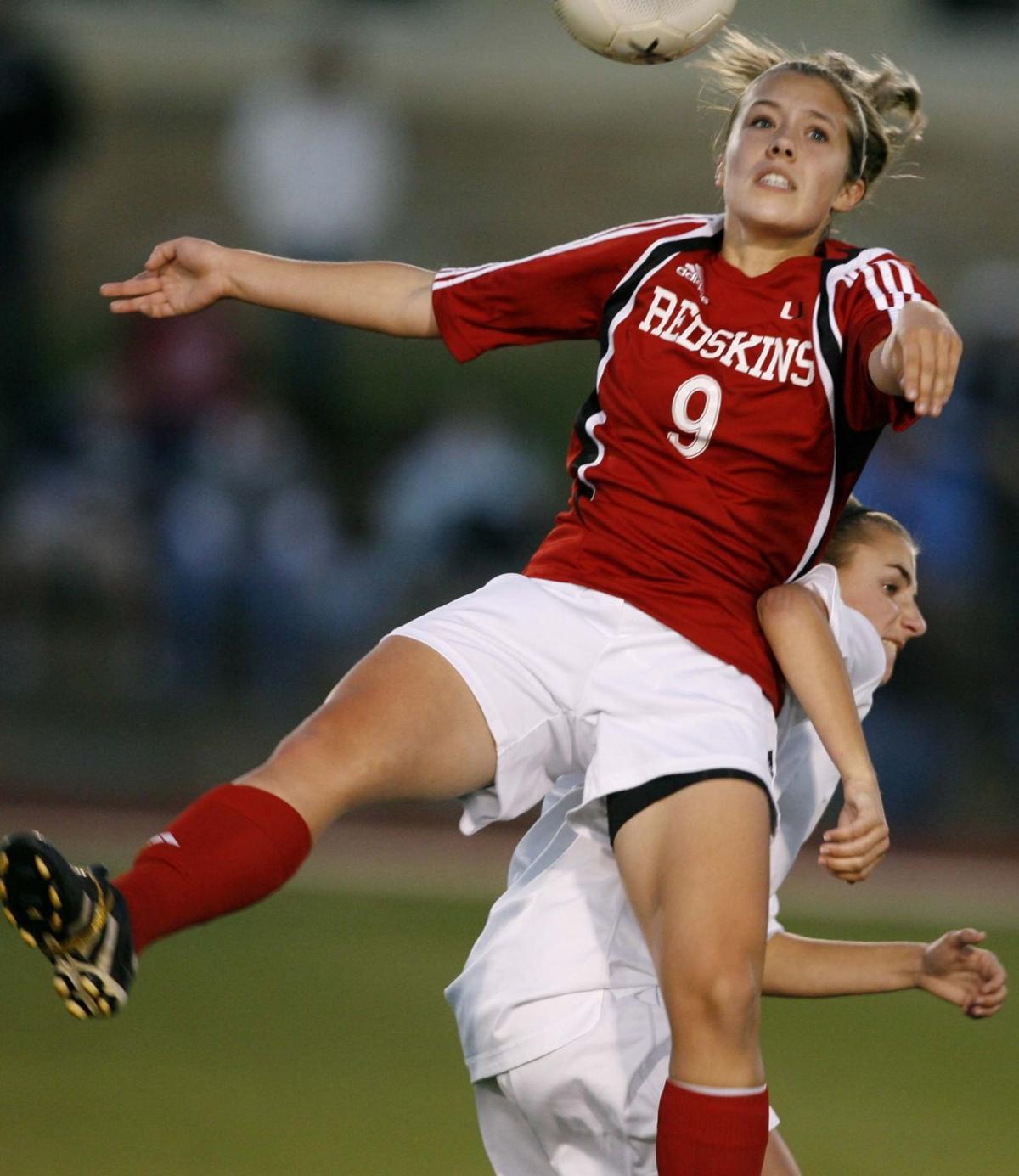 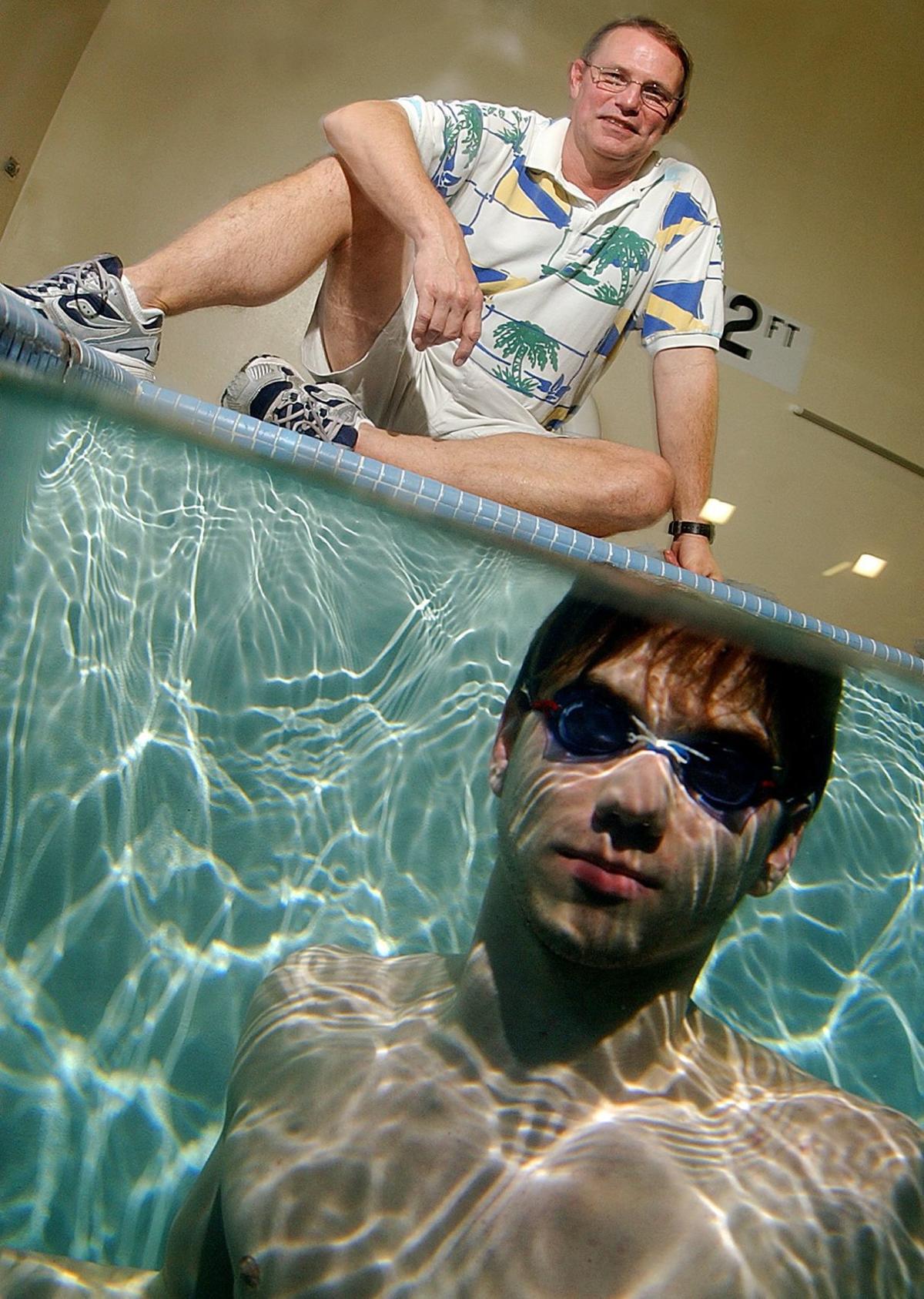 Dylan Lynn, the 2006 Tulsa World metro swimmer of the year, and his father/coach David Lynn in 2006. TULSA WORLD file 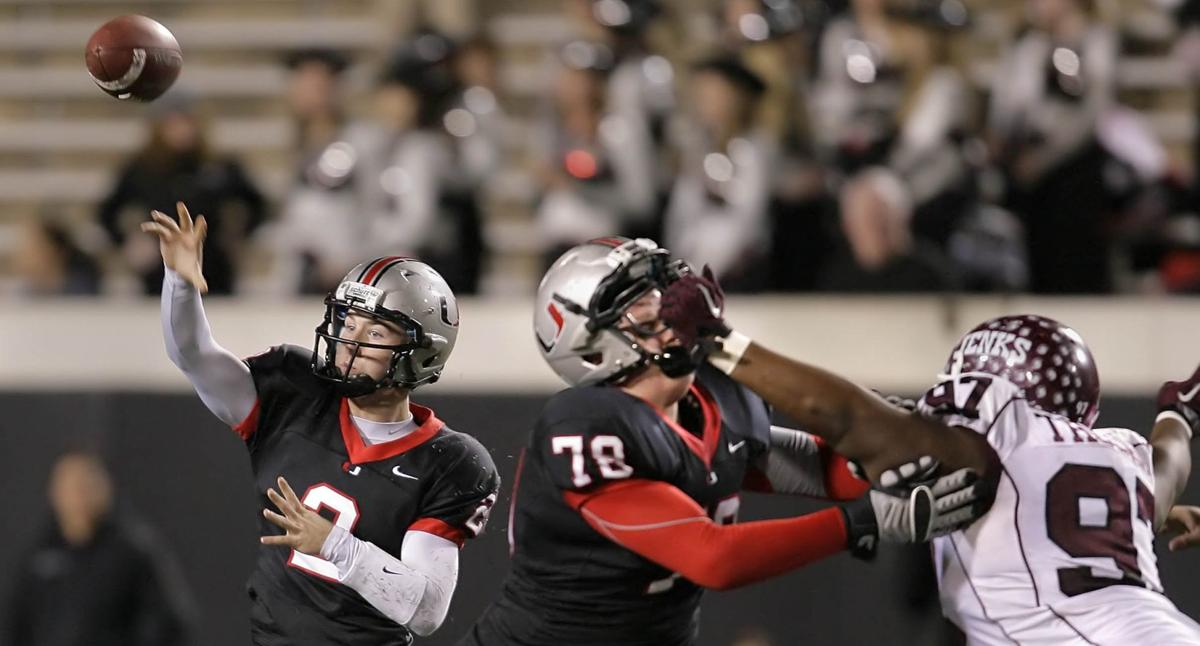 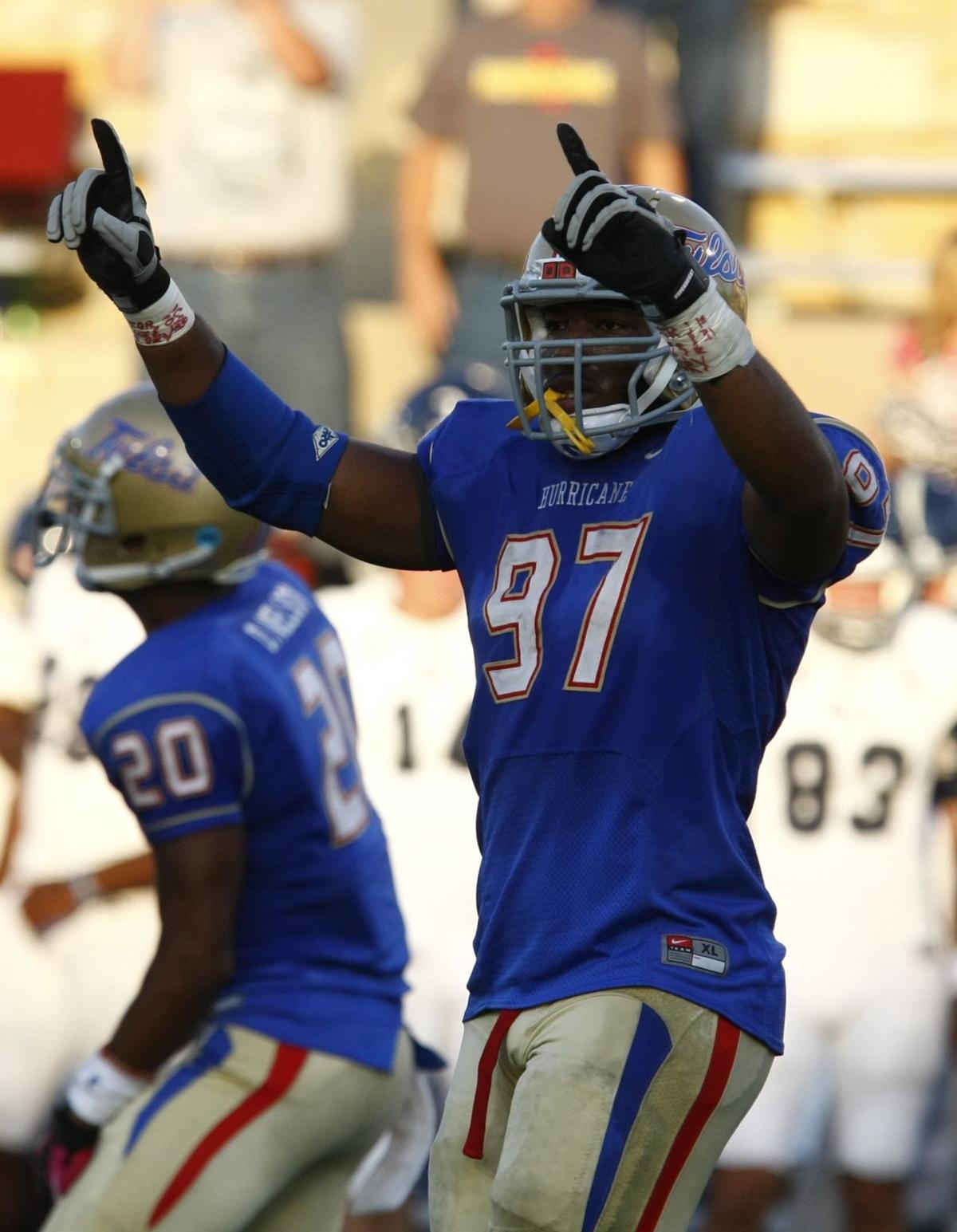 Brentom Todd, who will be inducted into the Union Athletic Hall of Fame, also played for the University of Tulsa. TOM GILBERT/Tulsa World file 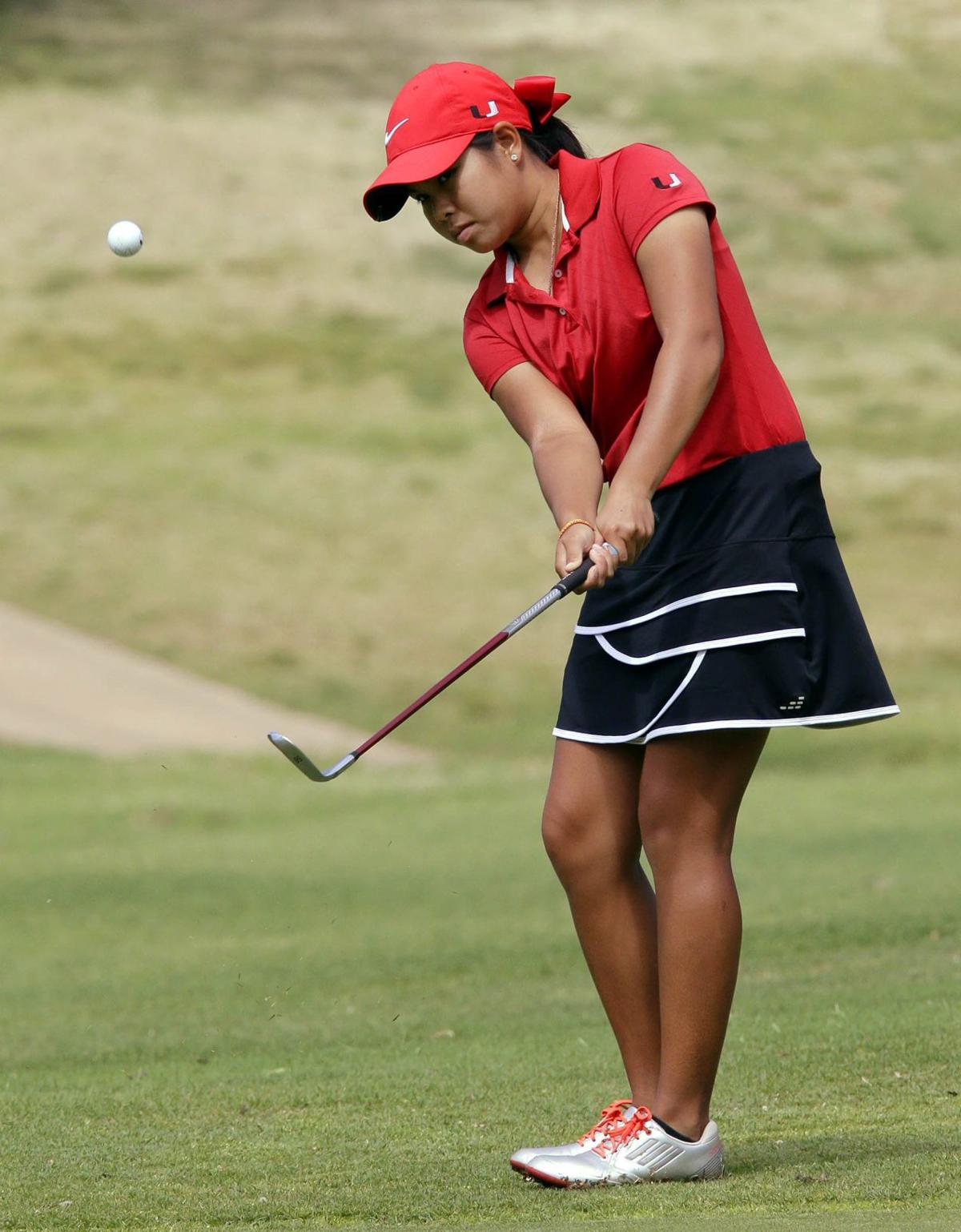 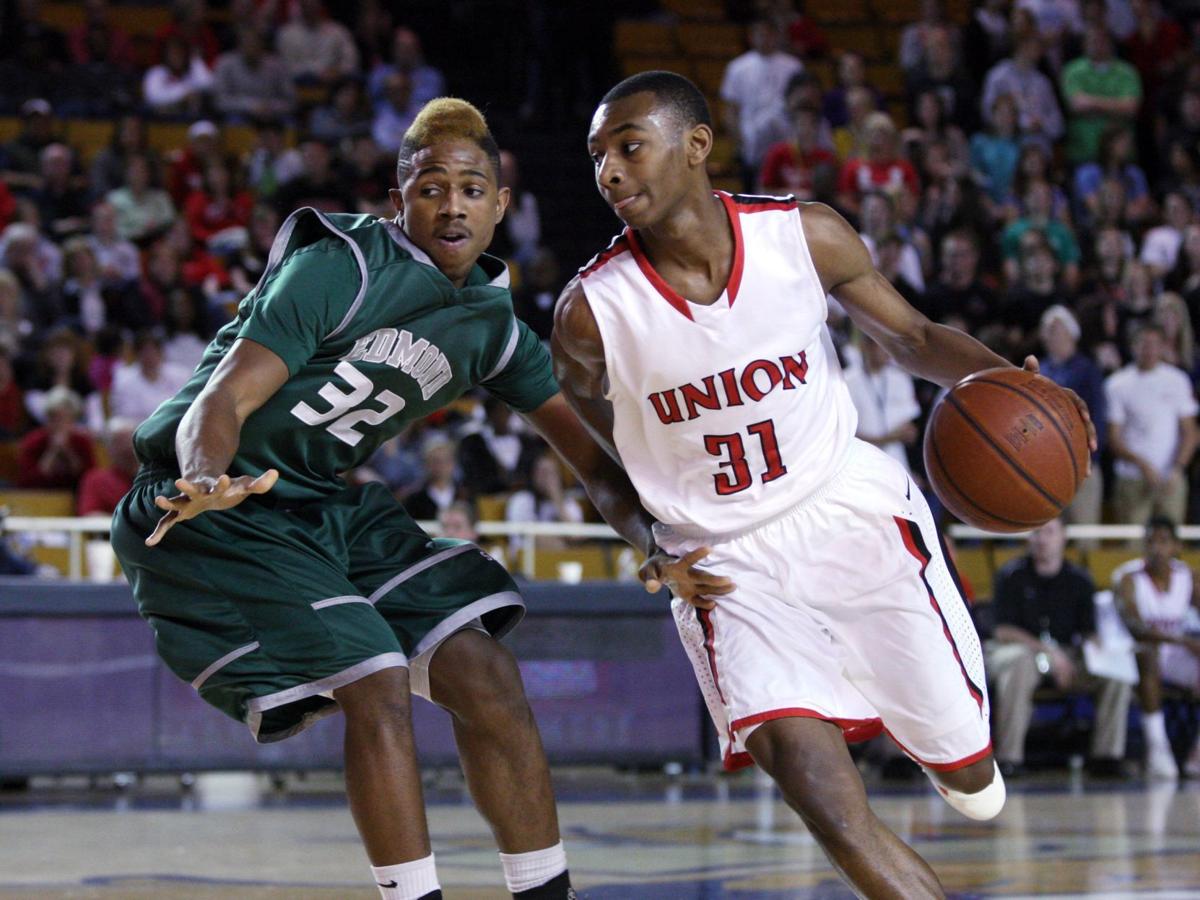 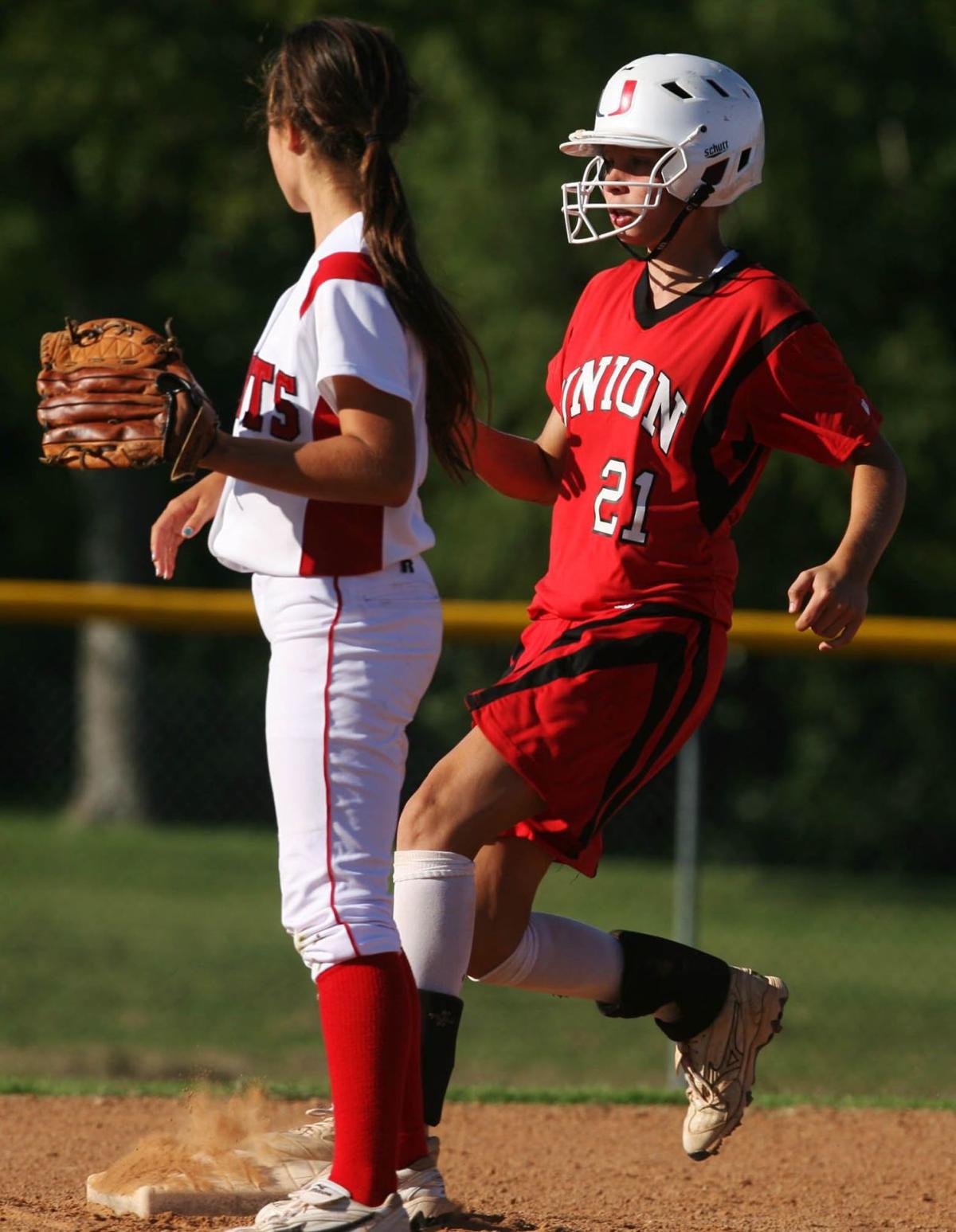 Kevin Crutchmer (left) and his son, Kyle, shown in 2017, will be inducted into the Union Athletic Hall of Fame on Friday night.

Christian Hood was the World's 2010 metro player of the year. MATT BARNARD/Tulsa World

Dylan Lynn, the 2006 Tulsa World metro swimmer of the year, and his father/coach David Lynn in 2006. TULSA WORLD file

Brentom Todd, who will be inducted into the Union Athletic Hall of Fame, also played for the University of Tulsa. TOM GILBERT/Tulsa World file

Union’s Athletic Hall of Fame class of 2020 includes a father and son, Kevin and Kyle Crutchmer.

They will be among 14 inducted between varsity basketball games against Sand Springs on Friday night.

The girls game will start at 6:30 p.m., followed by the boys game at the Union Multipurpose Activity Center. There will be a reception in the Redskin Room at 6 p.m.

Kevin Crutchmer was Union’s head wrestling coach from 2010-17 and led the Redskins to the 2012 Dual State championship. Son Kyle was a two-time World metro wrestler of the year in 2011 and ’12, also a standout in football, and was a part of five state title teams.

Among the other inductees include Christian Hood, who in 2010 became the only person to sweep the Tulsa World’s staff and readers choice selections as metro football player of the year, and longtime administrator Steve Dunlap, who coached Union to a state wrestling title in ’09.

Besides Hood and Kyle Crutchmer, other inductees who were part of state championship football teams are Robert (Bob) Lind, Kale Pearson and Brentom Todd.

Dylan Lynn, the World’s 2006 metro boys swimmer of the year, will be inducted posthumously.

Here are the inductees:

Was the 2014 Gatorade state player of the year. Continued her soccer career at Okahoma State, where she was a four-year starter and the Big 12 points leader in 2017, helping the Cowgirls win the conference title. She ended her career ranked fifth in OSU career assists.

Led the Redskins to 106 dual wins and the 2012 Dual State championship during his eight seasons as head coach from 2010-17. As an assistant head coach, he helped Union win the 2009 state title. He was the 2012 Large East All-State coach and is currently Ouachita Baptist’s head coach.

Helped the Redskins win three state football titles, a state wrestling championship and a Dual State title. Also was on three state wrestling runner-up teams. Was a two-time wrestling state champion with 155 career wins. Twice was the Tulsa World’s wrestler of the year. Was a two-time Big 12 champion and NCAA All-American at Oklahoma State. Had a 100-yard interception return in the 2011 MidFirst Bank Backyard Bowl. Currently a professional Bellator MMA fighter.

Led Union to the state title in his only season as its head wrestling coach in 2009 — after coaching Broken Arrow to seven state titles during his time there from 1990-2001. Joined Union’s athletic department as assistant athletic director in 2002, then became AD in 2007 before moving into his current position as associate athletic director.

Regarded as Union’s No. 1 fan, he represented Union’s Special Olympics team from age 7 until graduation. Also has volunteered as Union’s football equipment manager for the past 20 years and girls soccer team the past three years.

Caught the winning TD pass against Jenks with 39 seconds left in the 2010 state title game. Had the only sweep of the Tulsa World’s staff and readers’ choice metro football player of the year award. Finished his college career as UCO’s all-time leader with 181 receptions and is currently UCO’s offensive coordinator.

Made one of the most important baskets in Union history in the 2012 area final against Booker T. Washington and the Redskins went on to win the state title with a perfect record. Set Avila College’s all-time scoring record with 2,258 points.

A four-year starter in fast-pitch and slow-pitch. Was an All-State selection in fast-pitch at second base and in slow-pitch at shortstop. Was the 2010 Frontier Valley Conference slow-pitch defensive player of the year. Continued her softball career in college at Northeastern A&M and Oklahoma Wesleyan. Currently a graduate assistant at Siena Heights.

Linebacker helped Union win state titles in 2008 and ‘09. Led the team with 110 tackles and had eight sacks in ‘09. Currently a doctor of physical therapy at Washington University in St. Louis.

The 2006 Tulsa World boys swimmer of the year won the 100 and 200 freestyle at the state meet plus anchored the winning 400 freestyle relay. Set a state record in the 200 free and was an All-State selection. Continued his career at the University of Missouri, where he still has times in the 1,000 free and 1,650 free that rank in the Tigers’ top 10. Died in 2012.

Selected as an All-State quarterback for the 2010 season, he passed for 45 career touchdowns and helped Union win three state football titles and a 2009 state track championship. Played in three bowl games at Air Force and ranks third in single-season passing TDs and fourth in career completion percentage. Currently is an active duty Air Force Captain, Maintenance Operations office at Tinker Air Force Base.

Won seven high school tournaments, including a state title in 2013 and helped Union win four consecutive state championships from 2011-14. Won eight tournaments during her college career at Central Oklahoma. Currently an assistant director of the First Tee of Tulsa.

A four-time All-American, she was on the ‘06 team that was a regional champion and state runner-up in 2006. Later that season, the team won the NCA Super Large Varsity National and Grand National Championship. Was a member of the 2006 state title track team. Continued her career at OU, where she was a captain of the cheer squad.

A defensive lineman on Union’s 2009 and ‘10 state title teams. Had six sacks in ‘10 and forced a key fumble in the title game. Went on to play for the University of Tulsa.