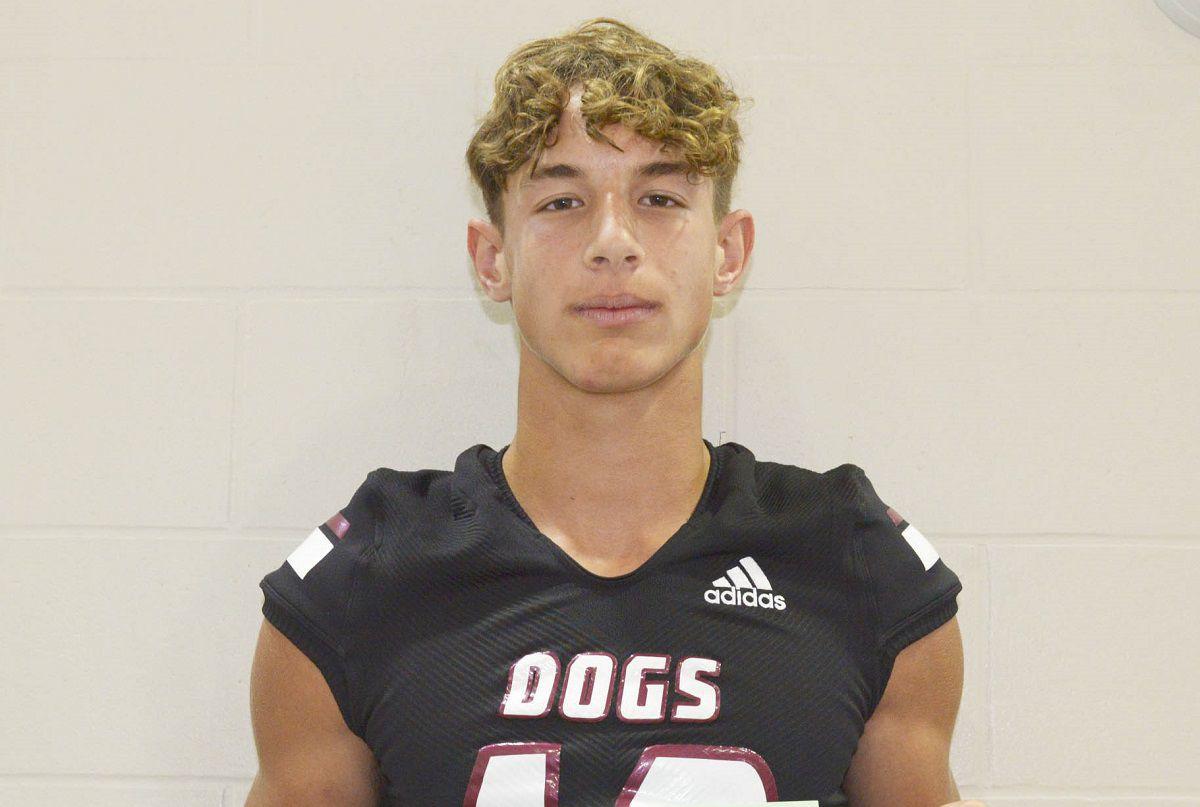 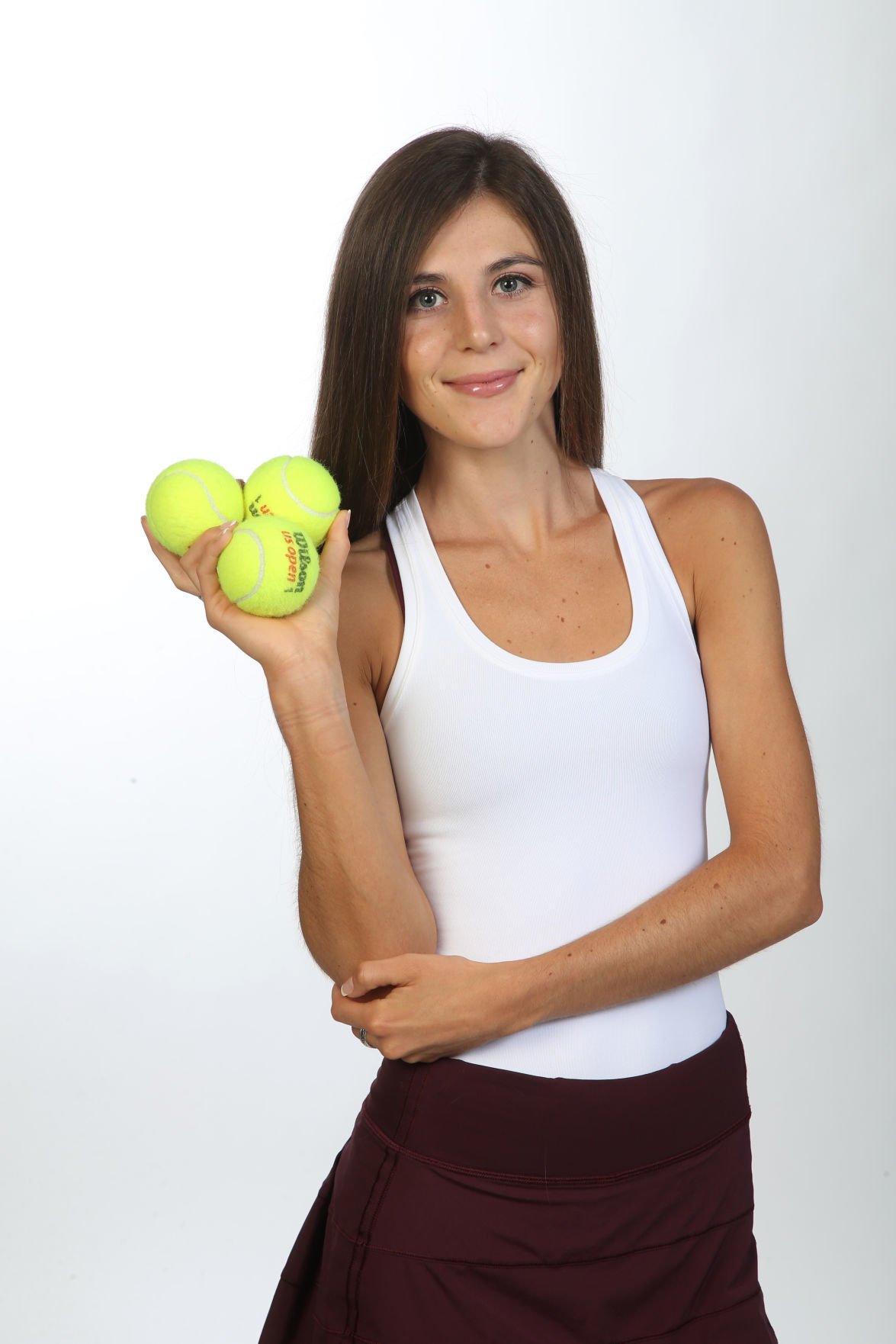 Wagoner defensive end Isaac Smith is the winner of the Bill Knight Automotive Player of the Week’s season-ending online poll.

A late surge lifted Smith, a 6-foot-6 junior, to the top of the poll by 63 votes over Bixby quarterback Mason Williams.

Smith was the Week 1 readers choice selection as he had 14 tackles and two sacks in a 36-27 win over Coweta. He moved from Coweta last winter.

It was a breakout season for Smith, who had 122 tackles, including 24 for losses with 13 sacks and a team-high 38 quarterback pressures. He was an All World second-team selection after he helped the Bulldogs reach the Class 4A semifinals.

“As a junior, I am as excited about his future as anybody I’ve coached,” Wagoner’s Dale Condict said Wednesday. “He’s a great kid, has a great work ethic and gives tremendous effort in every practice and game. He has all the intangibles, the height, the athleticism and academics to play at the next level — we just need him to add a few pounds.”

Condict added that he hopes to add Smith more into his offense next year at tight end.

Jenks’ boys basketball team is 7-1 after a 57-53 road win at previously undefeated No. 6 Sand Springs on Tuesday night.

“We were able to withstand their runs and respond, which we consistently haven’t done the last couple years,” Jenks coach Clay Martin said. “The team is maturing, we have great senior leadership and they just like each other. And when you have chemistry, good things happen.”

The eighth-ranked Trojans, who were 18-8 last season as they missed the Class 6A state tournament by one win, won Tuesday despite getting only five points from sophomore Chase Martin, who entered Tuesday as Jenks’ leading scorer at 16.1 points, followed by Benjamin Averitt at 13.1, Anfernee Nelson at 12.8, Ike Houston at 12.5 and Trendon Tisdale at 7.7.

“That’s what’s fun, we have more than one bullet in our gun,” Clay Martin said about having many options when his team needs a key basket.

This is a busy basketball weekend as tournaments will be hosted by Skiatook, Oologah, Bartlesville, Beggs, Regent Prep, Locust Grove and Henryetta, as well as the Bedouin Shrine Tournament in Muskogee on Thursday through Saturday.

The boys bracket of the Skiatook Invitational has five teams ranked in the top 11 of their respective classes — 6A No. 9 Broken Arrow, 6A No. 11 Edmond North, 5A No. 6 East Central, 4A No. 5 Webster, 3A No. 5 OKC Star Spencer — plus Owasso, Bishop Kelley and Skiatook.

Send in your nominations

Tennis’ best of the decade

Last month, the Oklahoma Tennis Association announced a state high school all-decade team for the past 10 years. The team was selected by a committee of former and current high school tennis coaches, former players and tennis professionals.

Former Tulsa defensive back McKinley Whitfield, who spent the past season as an assistant at Edison, signed last month the Canadian Football League’s Edmonton Eskimos.